You Can Buy Your Very Own T. Rex Skeleton - Nerdist

You Can Buy Your Very Own T. Rex Skeleton

Renowned auction house Christie’s has announced it will soon auction off one of the most complete T. rex skeletons in the world. The T. rex skeleton, referred to as “Stan,” is gargantuan, measuring 37 feet long and 13 feet tall. Its estimated selling price? Somewhere in the range of six to eight million dollars.

“This is one of the best specimens discovered,” James Hyslop said in a summary of the auction on Christie’s site. The head of the auction house’s Science & Natural History department added,”There simply aren’t [any other] T. rexes like this coming to market.” 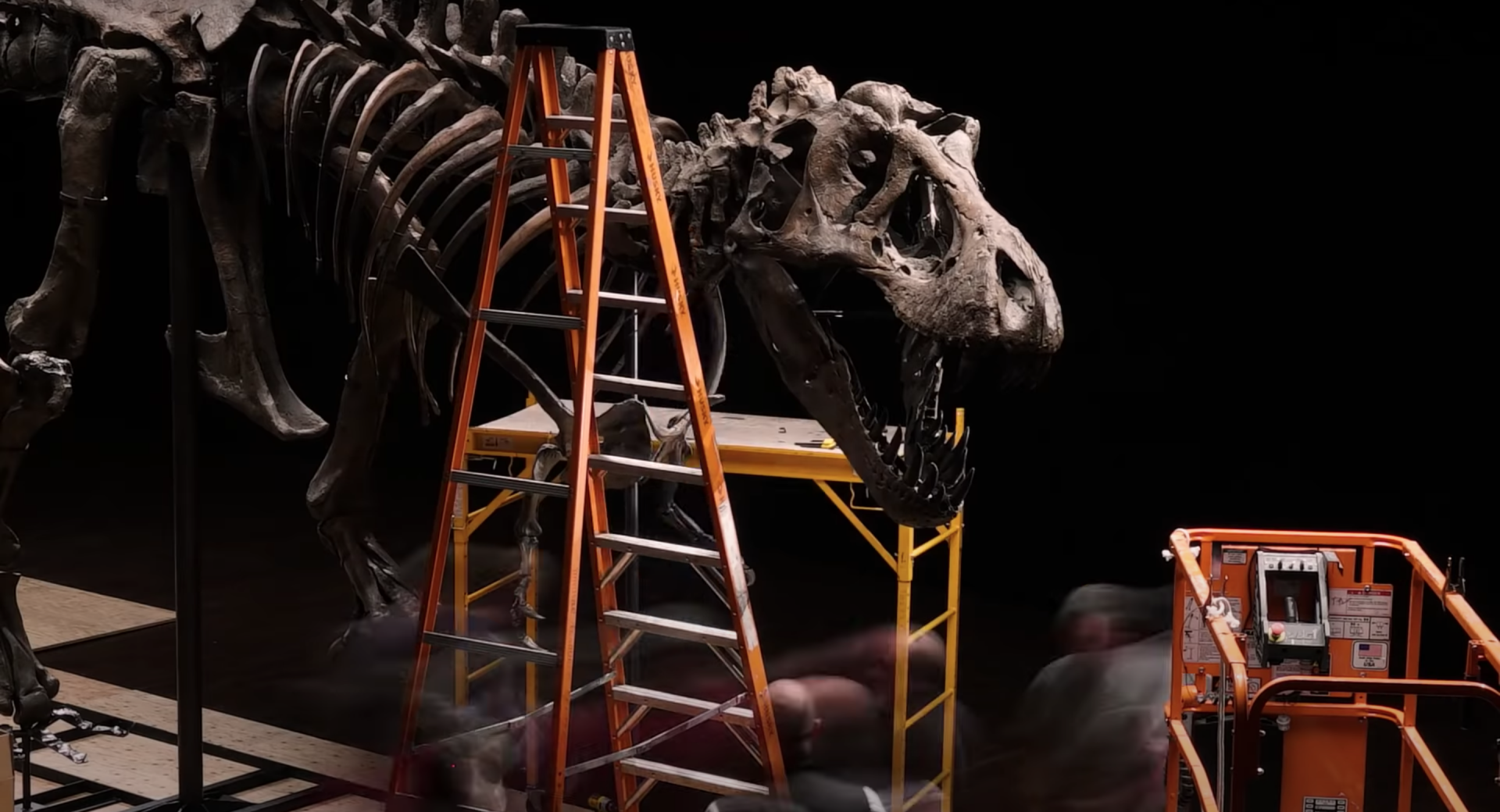 Sacrison, an amateur paleontologist, discovered Stan in the Hell Creek Formation in South Dakota in 1987. According to the Black Hills Institute, Sacrison spotted Stan’s pelvis poking out of a cliffside. Soon after Stan’s excavation in ’92, Black Hills, a museum in South Dakota, put it up for display, where it’s remained until now.

Although Stan’s skeleton stuns with its size, it’s most notable for being the fifth most complete T. rex fossil ever. The paleontologists who excavated Stan say that it has some of the most pristine bones ever found, and a near perfectly preserved skull. 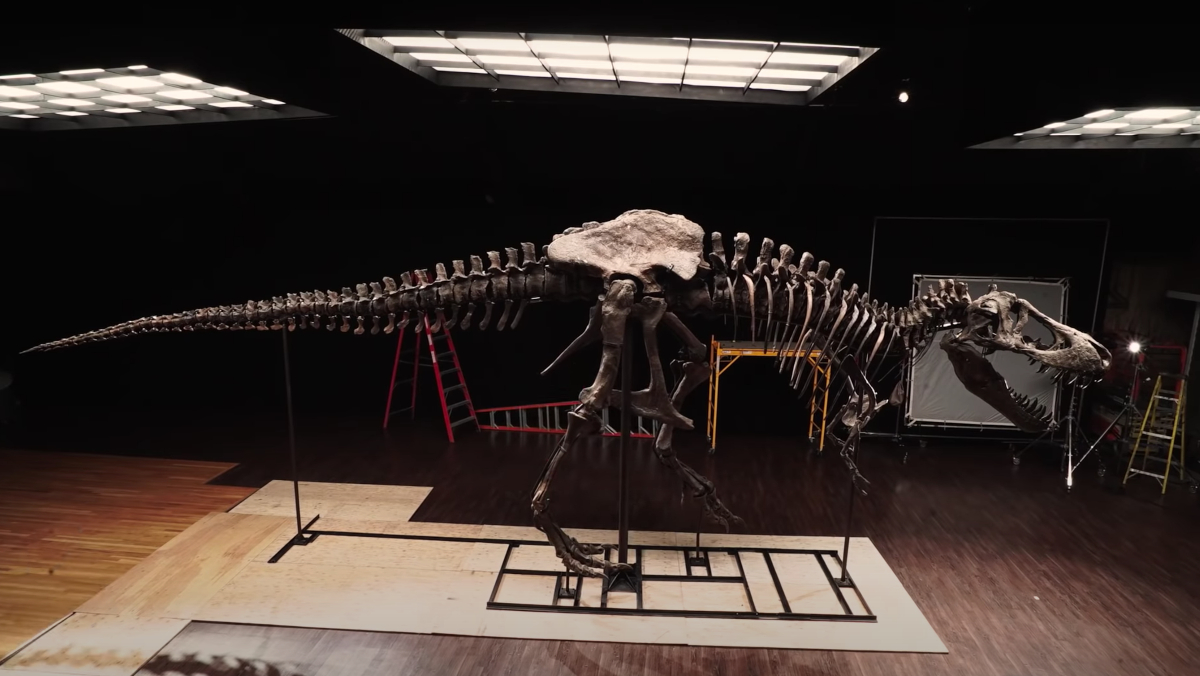 Before Stan goes on auction, the 65-million-year-old fossil will be on display for the public at Rockefeller Center galleries. And while anyone at the auction will be able to bid on it, that price obviously excludes most people. But for those who can afford it, Hyslop says, “T. rex is a brand name in a way that no other dinosaur is.” The auction house head adds that “it sits very naturally against…” a Picasso or Andy Warhol painting.

What do you think about this auctioning off of Stan for $6-8 million? And how many times do you think Nicolas Cage is going to bid on the fossil? Let’s talk pricey dino bones in the comments, people!