It feels like forever since we’ve visited Hawkins, Indiana, the hometown of characters like Will Byers and Mike Wheeler and Steve Harrington and Chief Hopper, as it’s been more than a year since Stranger Things 2 first hit Netflix. Thankfully, Stranger Things 3 lands on the streaming service July 4 with eight brand new episodes, marking the high-point of summer and bringing with it all new chills and thrills.

If you’ve forgotten where all of your favorite characters left off, here’s a rundown of where everyone stands in the new season, with a little preview of what to expect in the premiere. (Warning: There are some light spoilers for the first episode of season three, so turn away now if you’d like to go in totally fresh.) 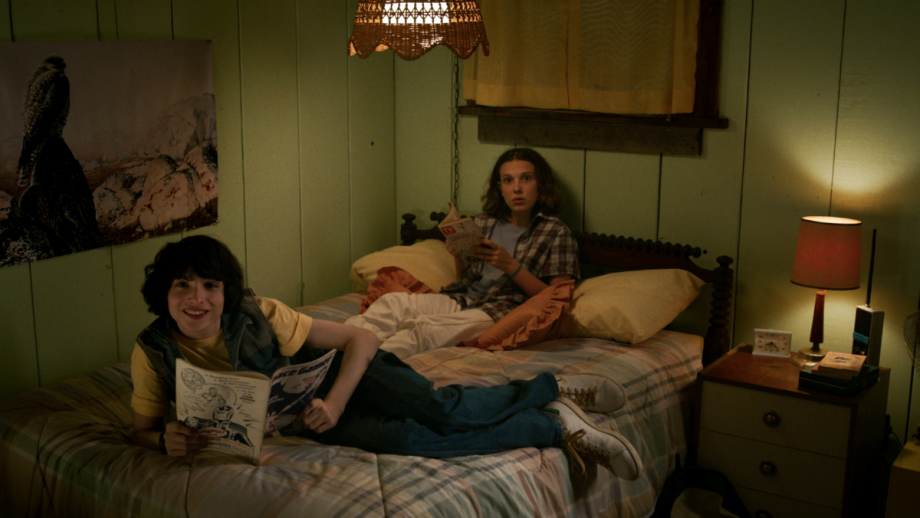 These adorable kiddos found themselves especially drawn to one another by the end of season two. As Mike (Finn Wolfhard) fretted over best friend Will’s mental state, Eleven (Millie Bobby Brown) was drawn away from Hawkins and found solace in a group of young people with similar psychic capabilities. She found her way back home by season’s end, where she defeated the Mind Flayer and saved her friends and adoptive father, Chief Hopper (David Harbour). The events of season two brought Mike and Eleven together; at the school dance in the finale, they slow-danced and shared a kiss, a nice culmination of two seasons’ worth of tension.

At the beginning of season three, Mike and Eleven are fully a couple, and their constant lovey-dovey-ness gets on the nerves of just about everyone in their orbit, including their friends and Hopper. Is their love just a summer fling or are they in it for the long haul? We have a feeling season three will put this relationship through the ringer. 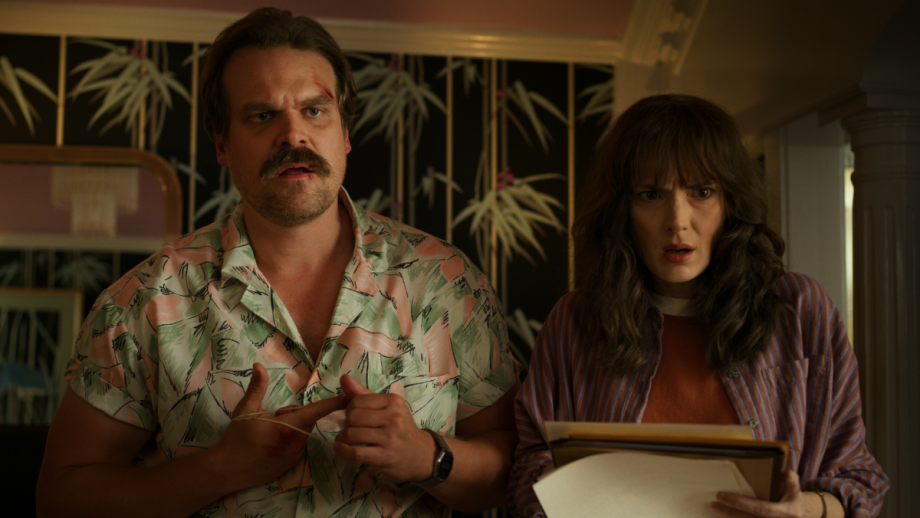 Joyce Byers (Winona Ryder) has been through a lot. The single mother of two spent the first season of Stranger Things in a state of paranoia thanks to the disappearance of her son, Will (Noah Schnapp). In season two, Will was once again ravaged by the other side, and Joyce’s boyfriend Bob Newby (Sean Astin) was killed trying to protect everyone from the Mind Flayer. Season three finds Joyce grieving the loss of Bob, who brought stability and joy to her chaotic life. But there’s one person around who wants to tend to her sorrow: Chief Hopper.

Yes, Jim Hopper has the hots for Joyce, which was made apparent in earlier seasons, and is more on-the-nose in the third. He attempts to woo her by inviting her to dinner, which she protests, making up excuses while she stays at home and mourns Bob. But Hopper has more than just Joyce’s sadness on his plate. He’s also miffed about Eleven’s relationship with Mike, for reasons mostly unsaid but likely tied to his new role as her dad. What dad wants to watch his teen daughter make out with her boyfriend? Hopper’s annoyance with Mike and love woes are setting him up for a season of heartache and turmoil. 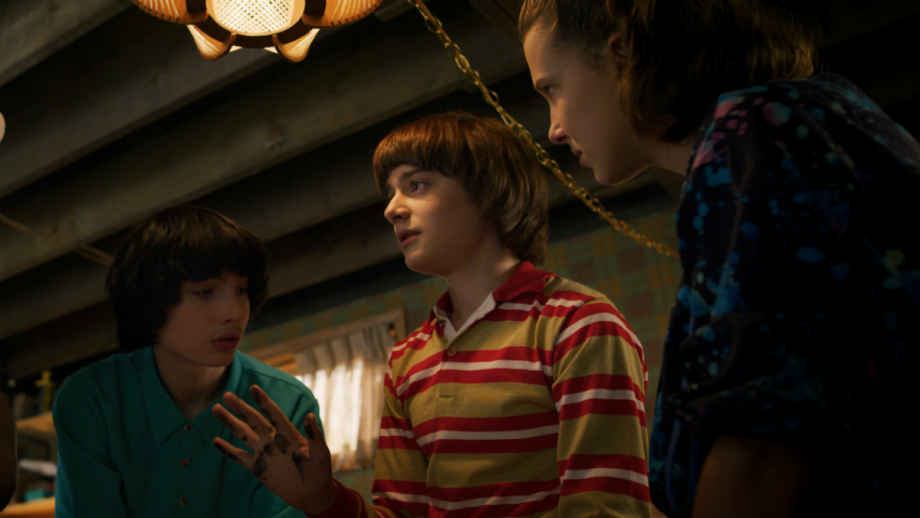 Poor Will. We’re pretty sure this kid will never catch a break. He was kidnapped by the Demogorgon in season one, suffered PTSD and possession in season two, and in season three is still haunted by the Upside Down, which prods at him psychically. We don’t know exactly what’s going on with him in the premiere; he often grabs at his neck and is clearly suffering from some kind of odd feelings. We’re sure we’ll learn more as the episodes go on, but for now, it looks like Will is in for another tough season. Hopefully season four sees him on a vacation far, far away, sipping a virgin piña colada or something. 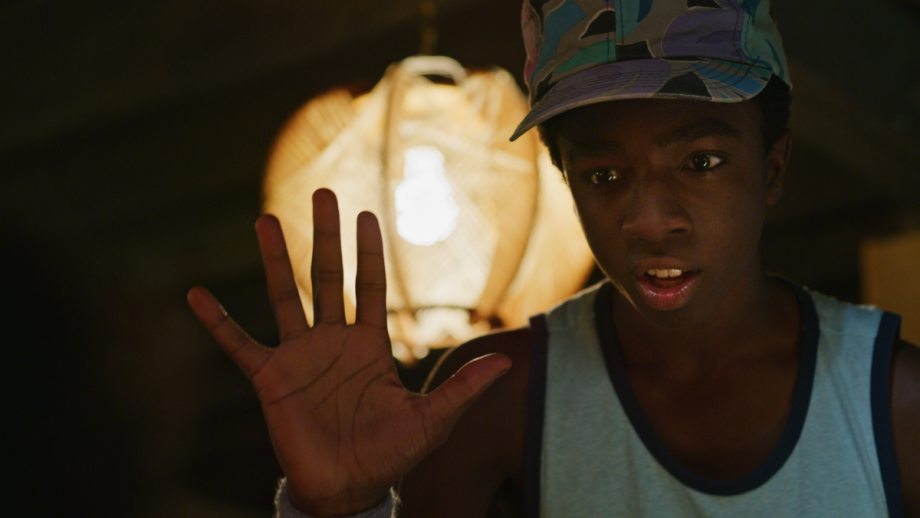 Eleven and Mike aren’t the only couple in season three. Lucas (Caleb McLaughlin) and Max (Sadie Sink) pick up where things left off last season, finding comfort in one another’s company. But unlike the PDA-heavy former couple, Lucas and Max are a bit more hard-to-get. Max doesn’t let love cloud her mind’s eye; she’s spunky and sassy with Lucas, whom she regularly sarcastically puts down. Lucas, the good sport that he is, takes it, but we have a feeling this relationship might be on the rocks. Either that, or their lack of showy love will be what keeps them safe from the monsters in the night. 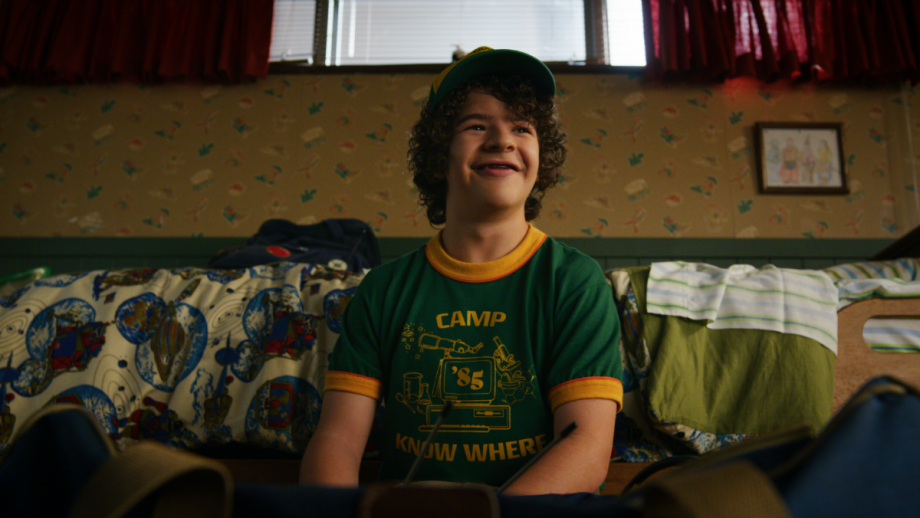 The lovable Dustin (Galen Matarazzo) got himself into some trouble in season two when he befriended and played owner to an adorable creature he named Dart. The downside? Dart was actually a baby Demogorgon who grew at a rapid pace, killed the family cat, and escaped into the woods where he was joined with an army of demo-dogs, who were under the control of the evil tentacled Mind Flayer. During the ordeal, Dustin teamed up with Steve Harrington (Joe Keery), forging a bromance for the ages along the way.

At the beginning of season three, Dustin has just returned from science camp, where he claims he met the girl of his dreams. His disbelieving friends mostly play along, tagging after Dustin as he attempts to make contact with his Utah-dwelling love. Along the way, he stumbles upon something that sets up the main crux of season three’s story, sending him on a dangerous adventure that might re-match him with his poofy-haired BFF. Speaking of… 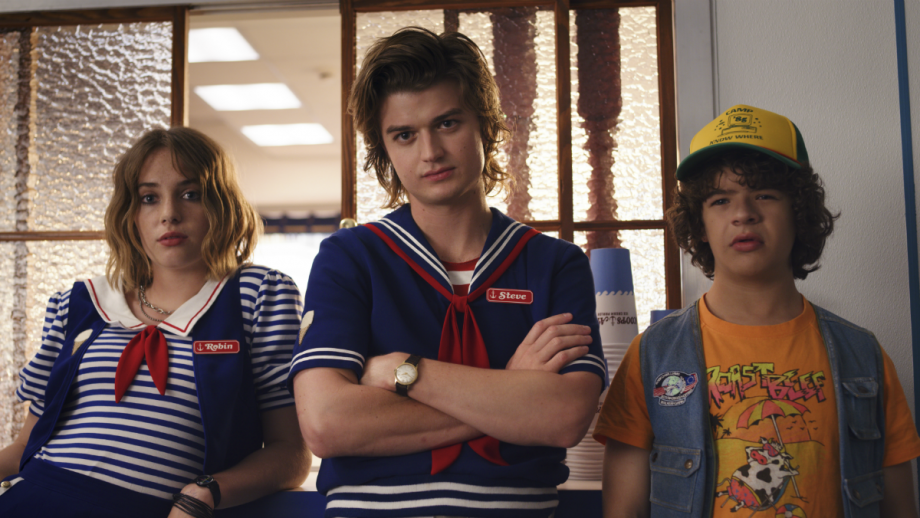 Steve! We love Steve. After his breakup with Nancy, he found renewed appreciation in his friendship with Dustin, which continues into season three in a truly delightful way. This season finds him working at the newly built Starcourt Mall, where he scoops ice cream (a job he didn’t exactly yearn for, but was his only option after he was rejected from college). The ice cream shop is a great place to meet girls, at least, which is one of Steve’s specialties—or is it? As he tries and fails to woo the ladies, his coworker Robin (Maya Hawke) jeers at him, keeping track of his failures. We’re not sure if there are sparks flying between the two or if Robin is purely a platonic friend, but we can’t wait to see if or how she fits into Steve’s shenanigans with Dustin this season. 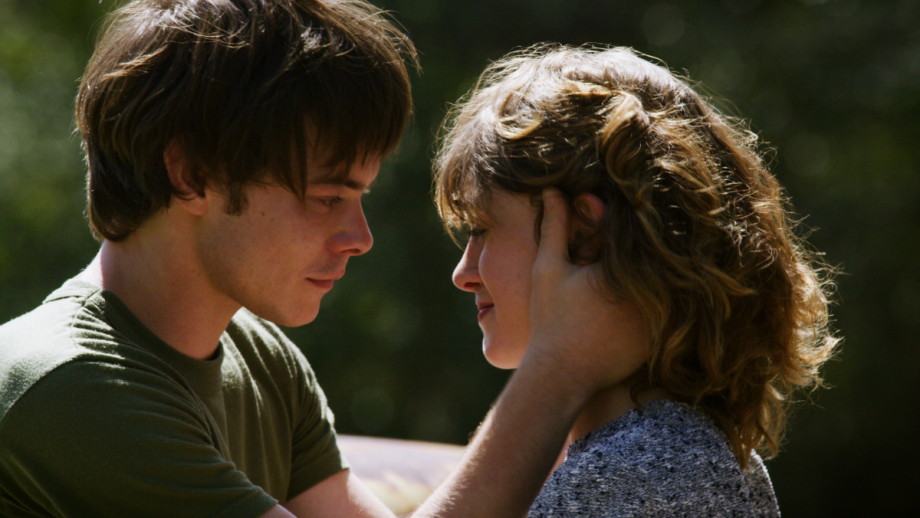 These two star-crossed lovers finally became a real-deal item in season two, where they also made a name for themselves as Hawkins’ premiere detective squad. The shy Jonathan (Charlie Heaton), brother of Will, and the popular but brainy Nancy (Natalia Dyer), sister of Mike, find themselves spending their summer together as interns at the local newspaper. Jonathan is on photo duty while Nancy is struggling to be taken seriously. She sets her journalistic sights on the Starcourt Mall, which is to blame for the closure of several ma-and-pa stores in Hawkins. Will she find the story she’s dreaming of, or will she continue to run coffee for the obnoxious male news writers? And what role will Jonathan play in her quest for success? 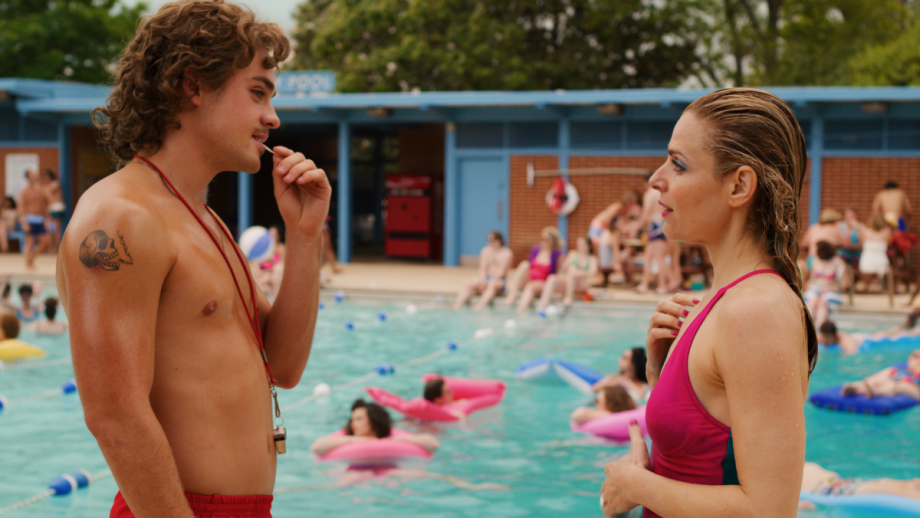 Billy (Dacre Montgomery) was one of the standout stars of season two, a hunky jerk whose cockiness made him a de facto villain. Mike and Nancy’s mom, Karen (Cara Buono), crushed on the bad boy last year, and finds herself even more drawn to him in season three. We won’t say any more about this storyline, for fear of spoilers, but trust us when we say you’ll want to keep a close eye on Billy Hargrove this time around.