A Guide To The Creatures Of STRANGER THINGS - Nerdist

A Guide To The Creatures Of STRANGER THINGS

Stranger Things returns from the Upside Down on July 4, and we’re so ready to see our favorite citizens of Hawkins, Indiana, again and all of the weirdness that surrounds them. It’s been more than a year since we last spent time in the cursed Midwestern town, so we don’t blame you if you’ve forgotten certain details about the show. Luckily, Nerdist has your back! We’ve got plenty of articles to catch you up to speed over in our Stranger Things tag, including interviews with the cast, trailer breakdowns, theories, and more. We’ve also got a refresher to catch you up to season 3. But if you need an even more specific memory jogger, here’s a more in-depth breakdown of one of the show’s most famous elements: its monsters!

The show has given us a handful of creatures that flesh out the mythology of the Upside Down, the alternate dimension that exists parallel to our human world and that the scientists at the Hawkins National Laboratory unwisely opened. In doing so, they let in a number of nasty creepy-crawlies who have wreaked havoc on this side. Here’s a closer look at the monsters of Stranger Things, where they come from, and what they want.

Who could forget this guy? Season 1’s main villain was the famed “Demogorgon,” a creature that also exists in the board game Dungeons & Dragons, which the young cast plays in the show’s opening moments. The monster was brought into our world by Eleven, a young girl with powerful abilities foisted on her after experimentation in the Hawkins Lab. When forced to undergo testing in a sensory deprivation tank, Eleven accidentally made contact with the Demogorgon in the Upside Down. During a second experiment, Eleven inadvertently opened a door to the other side, and the Demogorgon was able to sneak into our world, where he kidnapped the young Will Byers and crossed back over with him.

After discovering that it was drawn to blood, Will’s friends lured the Demogorgon back to our side and ambushed it, but were unsuccessful in killing the beast. Eleven was the one to finally defeat him, by using her powers to push him back into the Upside Down, casting herself into the alternate dimension in the process. That was the last we saw of this specific walking plantlike creature. But season 2 had a familiar-looking alternative. 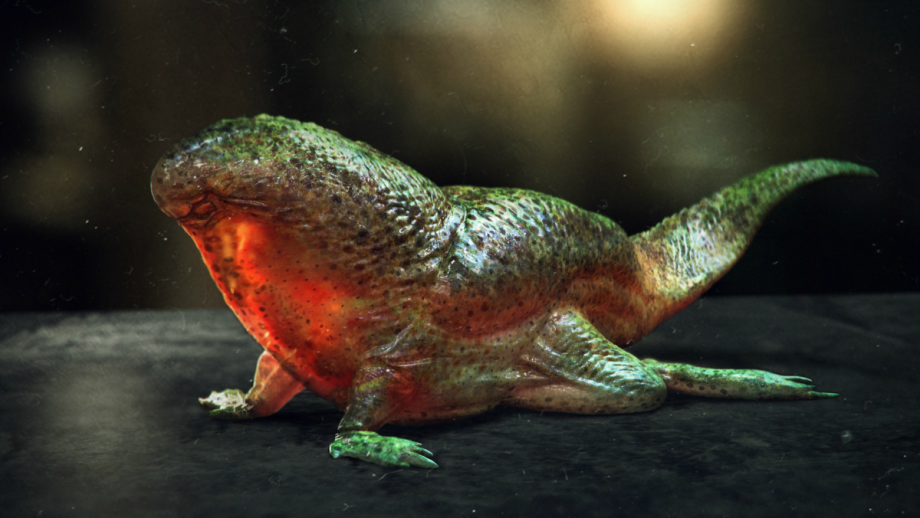 Enter Dart, who is technically the same species as the Demogorgon, only in younger form. We first met the little guy in season 2, when Dustin discovered him in his trashcan. The gang quickly came to realize it was one of the slugs Will coughed up after returning from the Upside Down, and that it was growing quickly. Dustin named the creature D’Artagnan, Dart for short, after the character from the Three Musketeers, due to its fondness for the candy bar of the same name. Despite his rapid growth and apparent danger, Dustin fondly kept Dart as a pet, in total denial of what he was capable of. That didn’t last long, however; Dart escaped Dustin’s room and ate the family cat, Mews, before running off to a junkyard–where he joined several other creatures exactly like him. (The crew dubbed them “demo-dogs,” since they walked on four legs.) While the other demo-dogs escaped back to the Upside Down during the conflict at the end of season 2, Dart died when Eleven closed the gate to the other world. 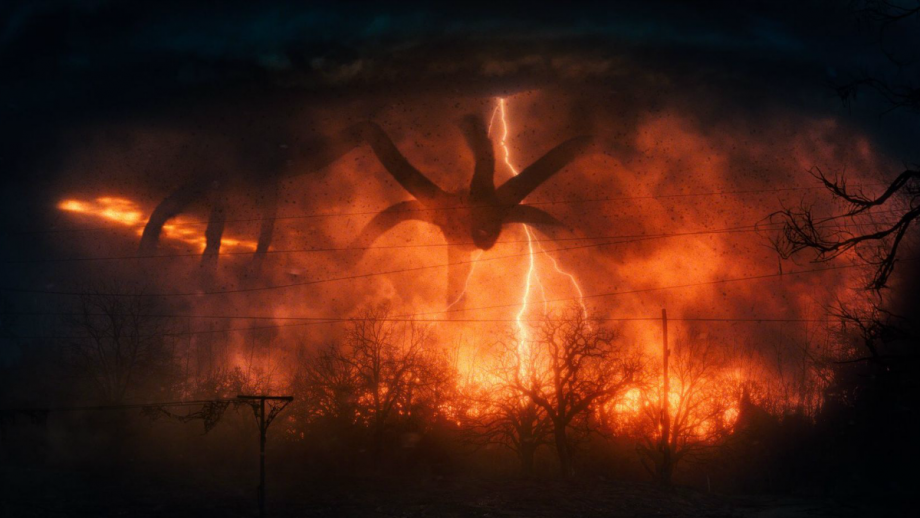 The biggest bad of season 2 was the “Mind Flayer,” or the large tentacled, Lovecraftian-looking monster that haunted Will’s psyche before manifesting as a physical creature. After his return to our world, Will suffered haunting visions of the Upside Down, initially written off by doctors as PTSD. In his visions, he saw the Flayer entering Hawkins and destroying the town. Soon, the visions took on a more paralyzing reality, as Will began psychically acting out the monster’s biddings. It became clear the two were linked, mentally, and that Will’s mind was melding with the inter-dimensional being. That relationship was also physical; when tendrils from the Upside Down entered Hawkins in a field, they were burned, causing Will painful agony.

The Mind Flayer manipulated Will, using him in an attempt to cross over into our world. It called to its minions, the demo-dogs, and made them attack anyone standing in its way. However, Eleven was able to use her mind to ward the monster off at the gate to the Upside Down, where she sealed the door and cut him off–seemingly for good. However, season 2 ended with a vision of the Mind Flayer standing atop the Upside Down location of Hawkins Middle School, which seemed to indicate it was still there, waiting for a chance to come back and wreak havoc. 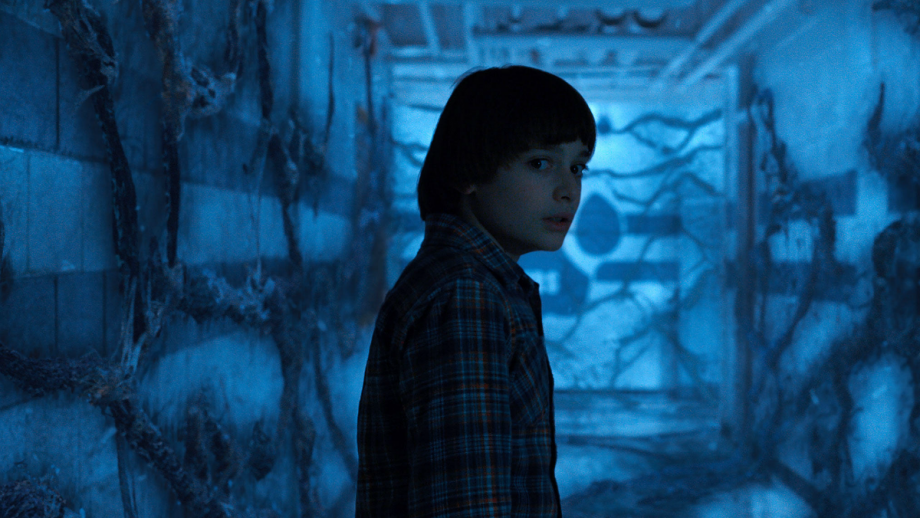 While they’re not exactly a creature of their own volition, it seems important to designate what, exactly, these vines are. The tendrils are synonymous with the Upside Down, seen in both seasons as coiling through the other world. When doors are opened to the Upside Down, the vines emerge through them, as a way to tether both universes together. In Stranger Things season 1, we see that they also infiltrate humans and use them as hosts to plan eggs that later become demo-dogs, which happens to Will Byers. In season 2, the vines appeared in the subterranean tunnels beneath Hawkins that Hopper explores, where he discovers that they’re vulnerable to fire. This is also where we learn that the vines have a psychic connection to Will, meaning they are likely symbiotically tied to the Mind Flayer. We don’t know their exact nature, but we have a feeling we’ll be seeing more of them in season 3. 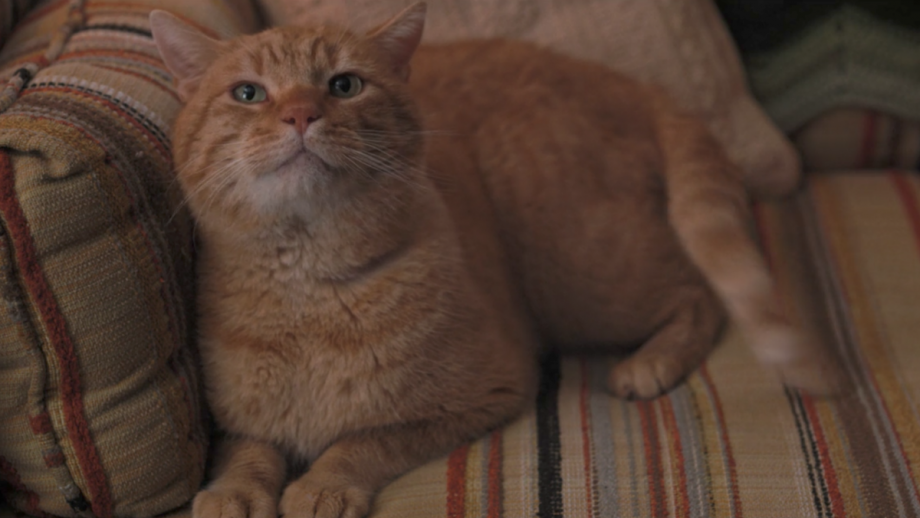 OK, so Mews isn’t really an important creature in Stranger Things. But he was ferocious and a very good cat and he will be missed. RIP, Mews.