Is STRANGER THINGS Setting Up Chief Hopper as a Villain? - Nerdist

Is STRANGER THINGS Setting Up Chief Hopper as a Villain?

The last thing we expected from the final Stranger Things 3 trailer was to hear the Mind Flayer speak. Upside Down creatures typically let their actions do all the talking, but that even-keeled, ominous warning to Eleven was just as horrifying as any Demogorgon. Making it all the more horrifying, we think David Harbour, who plays Chief Hopper, was the one who delivered it. If he’s the mouthpiece for Hawkins’ greatest threat, the show could be setting him up as its newest villain.

The voice of the Mind Flayer isn’t clearly identified in the trailer, but it sounds a lot like Chief Hopper. (Especially at the 1:24 mark. Compare that voice to when we see him speak to Eleven at 1:48.) But how could Hopper become a vessel for the Upside Down? Stranger Things has already shown us.

In season two, the Mind Flayer was exorcised from Will Byers’ body. It fled as an inky black cloud that dissipated into the air after leaving his house. That same demon/ghoul is seen entering the body of Billy in this trailer. If Billy is defeated or saved, that piece of the Mind Flayer—trapped in the real world, as Will suggests in this trailer—would want “to attach himself to someone again,” a new host. And Hopper always seems to be nearby, so he’s as likely a candidate as anyone. However, there’s a far scarier reason that he’s the “best” candidate.

Think back to how Will was possessed in the first place. It happened during his time in the Upside Down; merely being there was all it took. Hopper himself has been there too, at the end of season one. Even though he was wearing a protective suit, Hopper was also essentially “inside” it in the season two finale. He was with Eleven as she closed the Gate, and that entire environment was indistinguishable from the Upside Down itself. A piece of the Mind Flayer could have entered him without anyone realizing it, setting him up as an unwitting, unaware secret agent. (Think Ray in Ghostbusters II.) 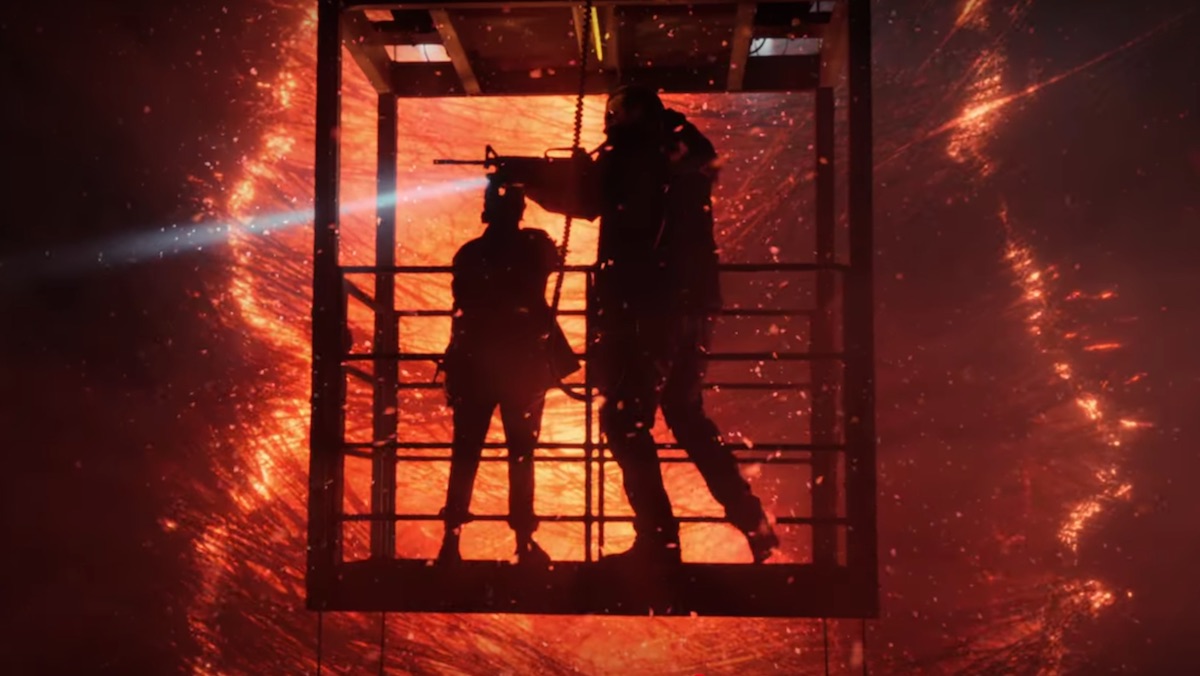 It was Eleven who let the Upside Down in, but she’s also the only reason Hawkins has barely kept them at bay. Her mind remains linked to that other dimension (as clearly shown in the season three trailers), but it seems incapable of possessing her like it did Will or Billy. So the Mind Flayer has an enemy he can’t defeat or inhabit, and she has thwarted him at every turn. What other tactic might a monster try to weaken a foe he can’t best?

Turning her father and guardian against her might work. It wouldn’t just make for great psychological warfare; it could make her have to decide between killing him or saving everyone else. No one will hesitate to kill Billy if the time comes (well, except maybe Mrs. Wheeler), but will they be able to face down Hopper if his death is the only way to save everyone else? 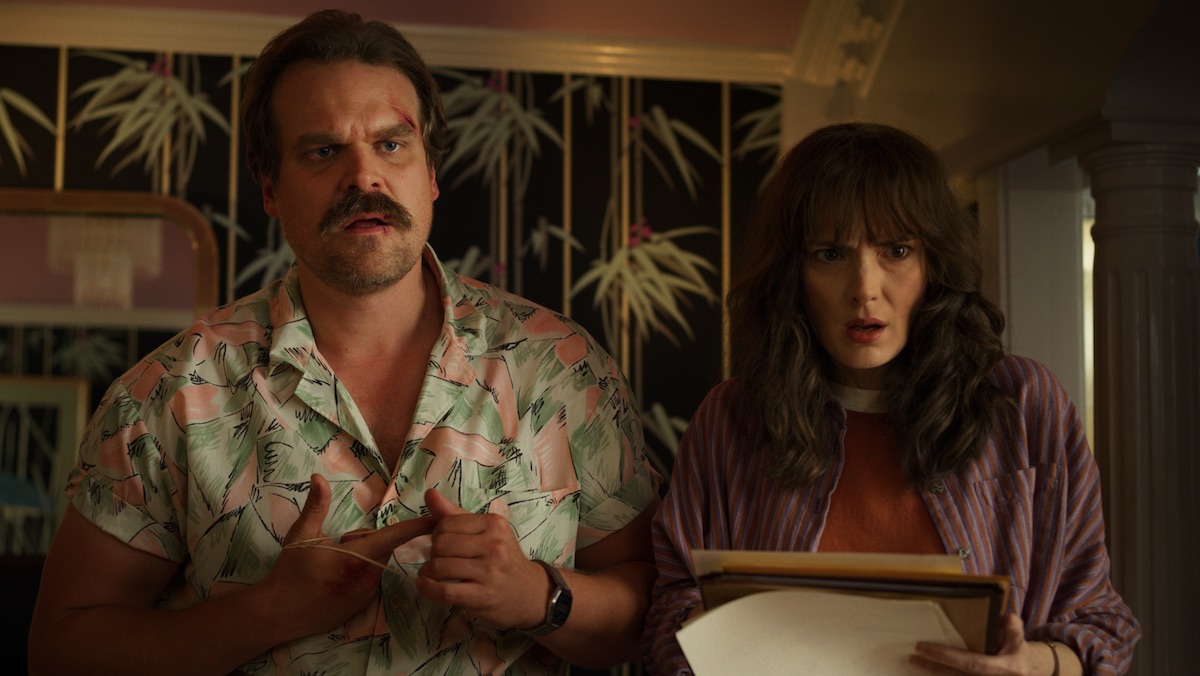 The show could be setting Chief Hopper up to be the secret final villain of season three, not unlike how Will Byers ended up being a secret Upside Down agent last season. That would explain why this final trailer was so willing to give away Billy’s own possession, because it’s a misdirection against something far worse to come. Or it could possibly even be preparing us for Hopper to become the big baddie of season four. Either way, if he becomes the mouthpiece for the Mind Flayer, Eleven and the rest of the Upside Down fighting crew from Hawkins will have to face their most emotional battle yet.