Lucasfilm gave the world a gift in 1978: The Star Wars Holiday Special. The oft-maligned TV special has some, shall we say, rough spots, but also marks Boba Fett‘s first ever appearance. He showed up in a truly wild animated short in the special before he returned in The Empire Strikes Back. And while Lucasfilm has largely shoved The Star Wars Holiday Special into a trunk, never to see the light of day again, they are releasing the Boba Fett animated segment on Disney+ in April alongside more classic Star Wars. I never thought I’d see the day.

“The Story of the Faithful Wookiee,” as the short is titled, airs as a cartoon in-universe that Chewbacca’s son Lumpawarrump watches. A mysterious character (Boba Fett) befriends Luke Skywalker and his friends and then goes on a mission with Chewbacca. There’s a cursed Talisman, a sleeping virus, and antics. And the animation quality is pretty solid, especially for the time. We’re excited that more people will get to see this quality entry in Boba Fett history. 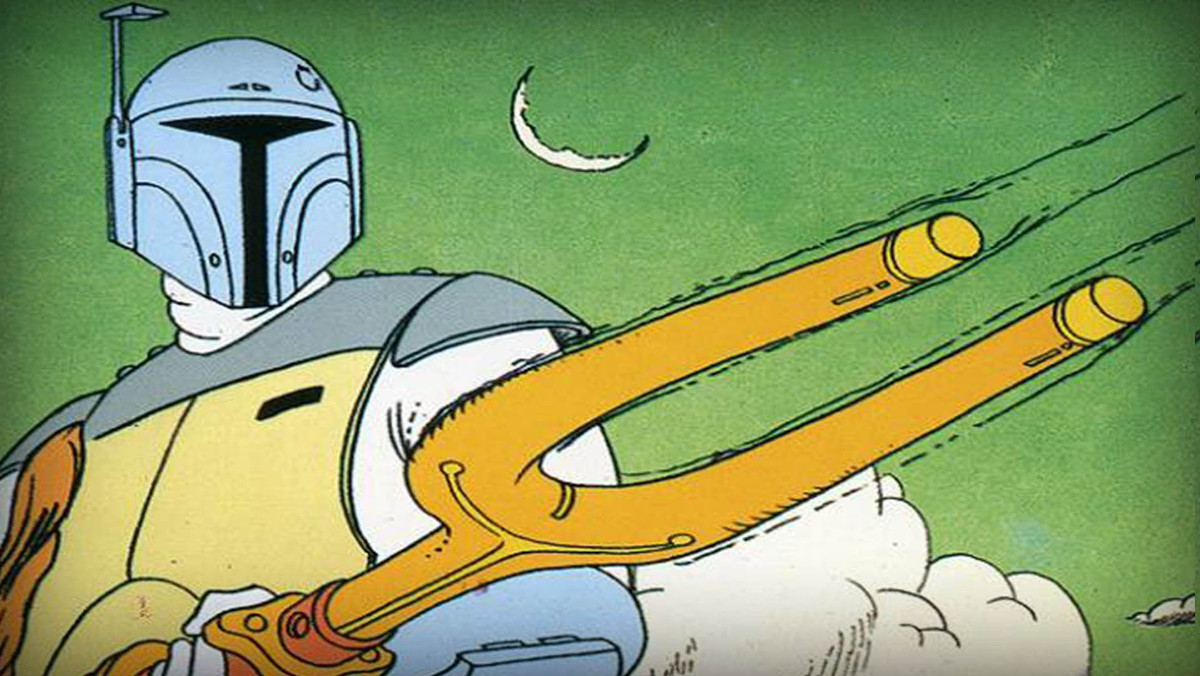 As far as that other classic Star Wars content I mentioned, let’s review. We’re getting the two live-action Ewok movies: Caravan of Courage and Ewoks: The Battle for Endor. We’re also getting both season of Star Wars: Ewoks, the Ewoks animated series from the ’80s. And last but not least, both volumes of Genndy Tartakovsky‘s Star Wars: Clone Wars (not to be confused with the later Star Wars: The Clone Wars) are coming as well.

That pretty much just leaves out the entire Holiday Special and the animated series Star Wars: Droids. 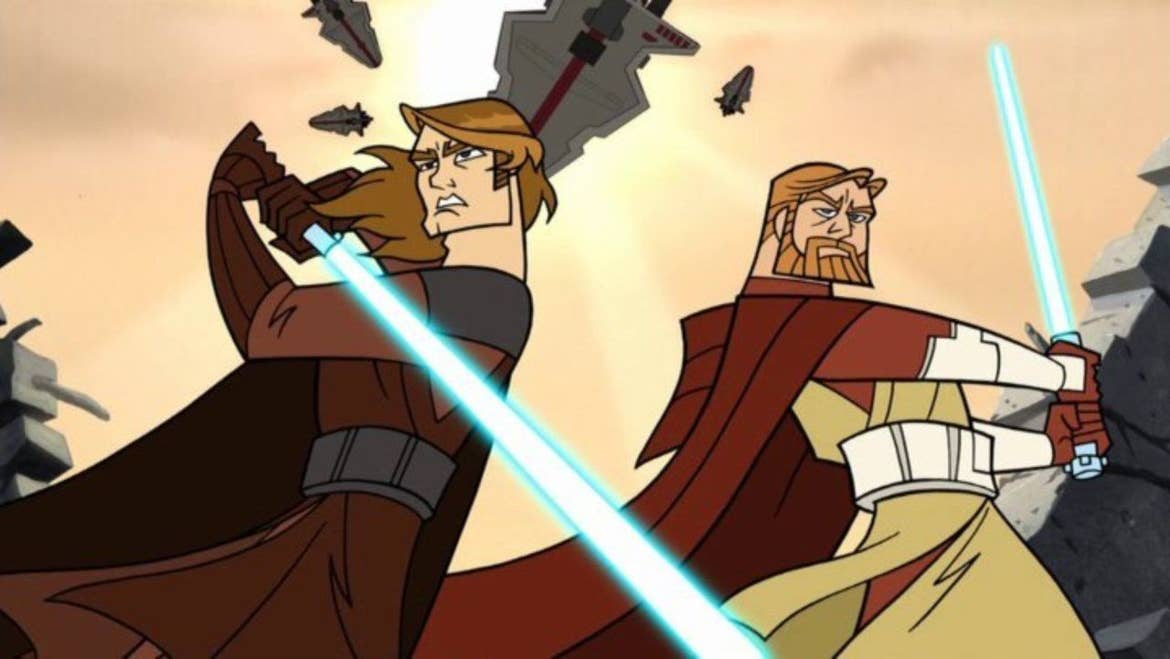 And before you start shouting, “But none of this is canon, why should I care?!” It’s part of Star Wars history, first of all. They’re still interesting stories (some more than others). Plus whether something is “canon” shouldn’t dictate if you consume a piece a media. It definitely doesn’t signify whether something is good.

The Star Wars Holiday Special Boba Fett short and everything else will arrive on Disney+ on Friday, April 2.