It looks like the long awaited Popeye feature film might be finally happening! According to Animation Magazine‘s sources, King Features has teamed up with animation legend Genndy Tartakovsky to bring the world of Popeye to the big screen. Tartakovsky worked with Sony Pictures Animation on the title back in 2012, but it fell through. We’re happy the sailor has the opportunity to eat more spinach.

Tartakovsky has had his hands in some of the most beloved animated series of the past 20 years, including creating Dexter’s Laboratory and Samurai Jack for Cartoon Network and Primal for Adult Swim. He also directed the popular Hotel Transylvania trilogy and worked on Cartoon Network’s Star Wars: Clone Wars animated series. Talk about an impressive résumé! 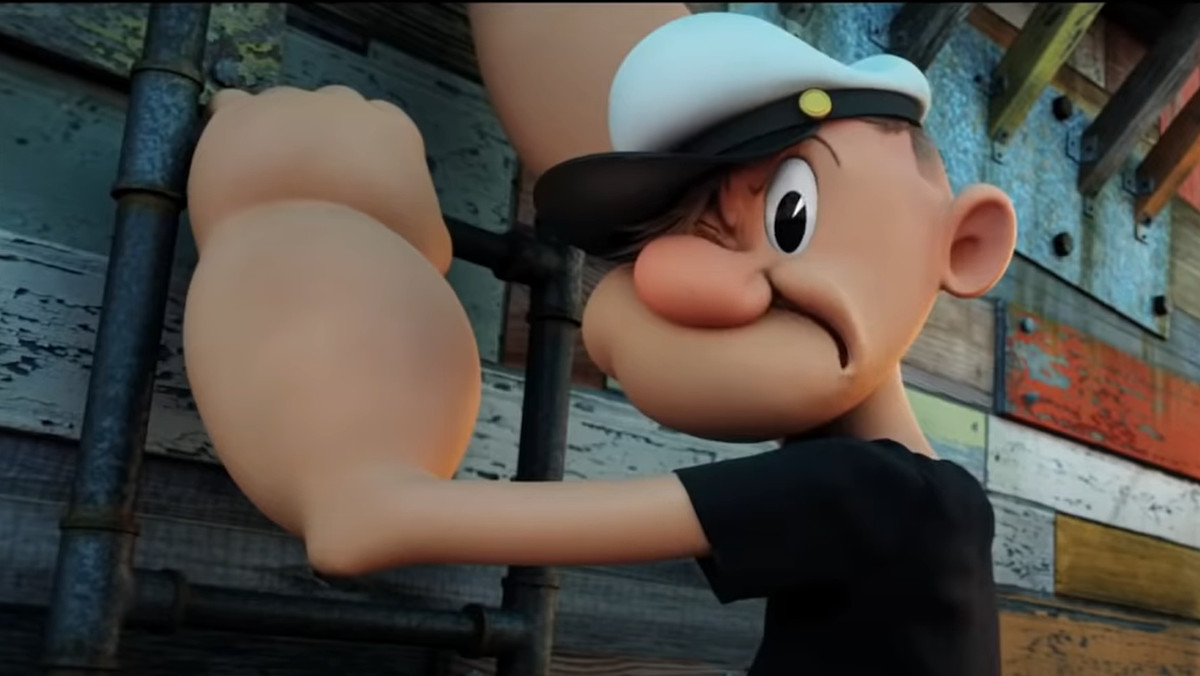 E.C. Segar’s classic character Popeye is over 90 years old. Wild, right? And it feels like the animated film featuring the character has been talked about for just as long. Collider reported back in 2010 that “Sony had added the possibility of a CG and 3D sailor-man for Sony pictures animation.” Then afterwards Tartakovsky signed to direct. He even put together a promising animation test for the project (see it below). However, he then left the project completely in 2014.

Shortly after he left the project, Tartakovsky told Moviefone his reason for doing so. “I was in love with what we were doing, but I think the studio is going through changes and I don’t know if they want to make the Popeye that I want to make. So they’ve got to make a decision. Right now, I’m off that project and moving on to the other one that we soft-announced, which is Can You Imagine? An original idea of my own and a very personal story. It was hard to let Popeye go, but that’s the business.”

But now with King Features, Tartakovsky’s take on Popeye is closer to happening.