There may not be any new Star Wars movies on the horizon, but that doesn’t mean the Force isn’t still with us. A new Star Wars holiday special will blend Yuletide nostalgia and a galaxy far, far away. The LEGO Star Wars Holiday Special, which premieres November 17 on Disney+, catches up with our Rebellion heroes as they celebrate Life Day. Here’s the adorable first trailer: 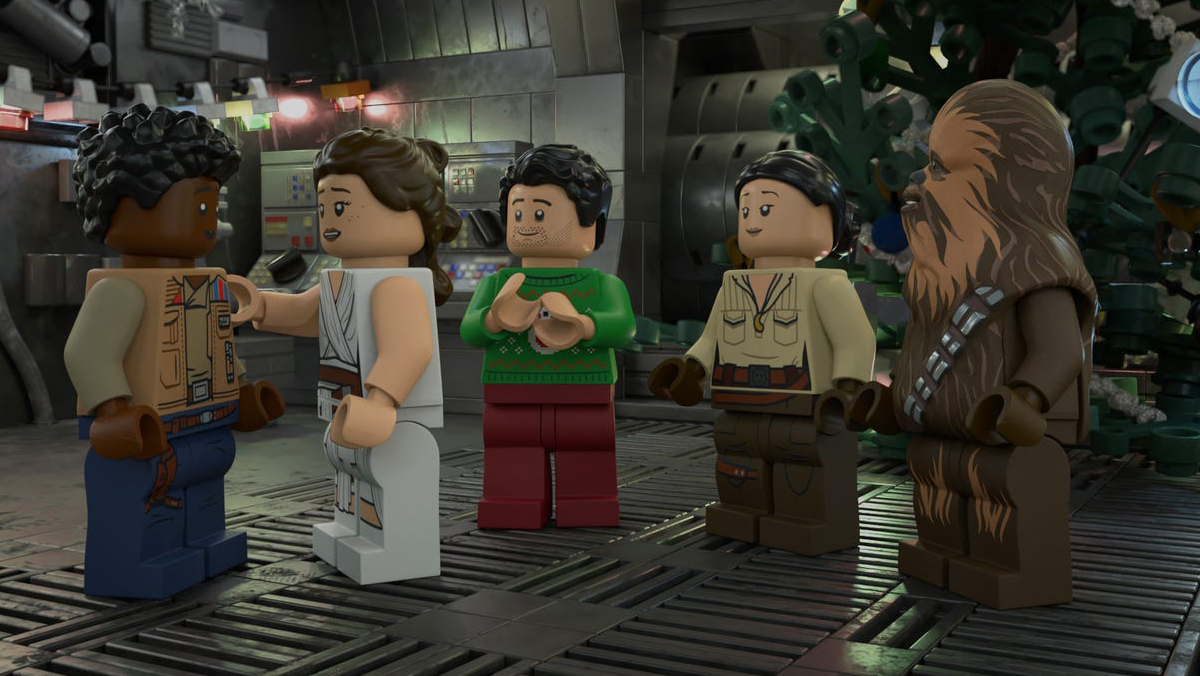 If Life Day sounds familiar, it should. That’s the Star Wars holiday that first came into our lives in 1978, when CBS aired its Star Wars Holiday Special. The new project will act as a “post script” of sorts, checking in on Rey, Finn, Poe, and more  after the events of The Rise of Skywalker.

The LEGO Star Wars Holiday Special reunites Rey, Finn, Poe, Chewie, Rose and the droids for a joyous feast on Life Day. Rey sets off on a new adventure with BB-8 to gain a deeper knowledge of the Force. At a mysterious Jedi Temple, she is hurled into a cross-timeline adventure through beloved moments in Star Wars cinematic history, coming into contact with Luke Skywalker, Darth Vader, Yoda, Obi-Wan and other iconic heroes and villains from all nine Skywalker saga films. But will she make it back in time for the Life Day feast and learn the true meaning of holiday spirit? 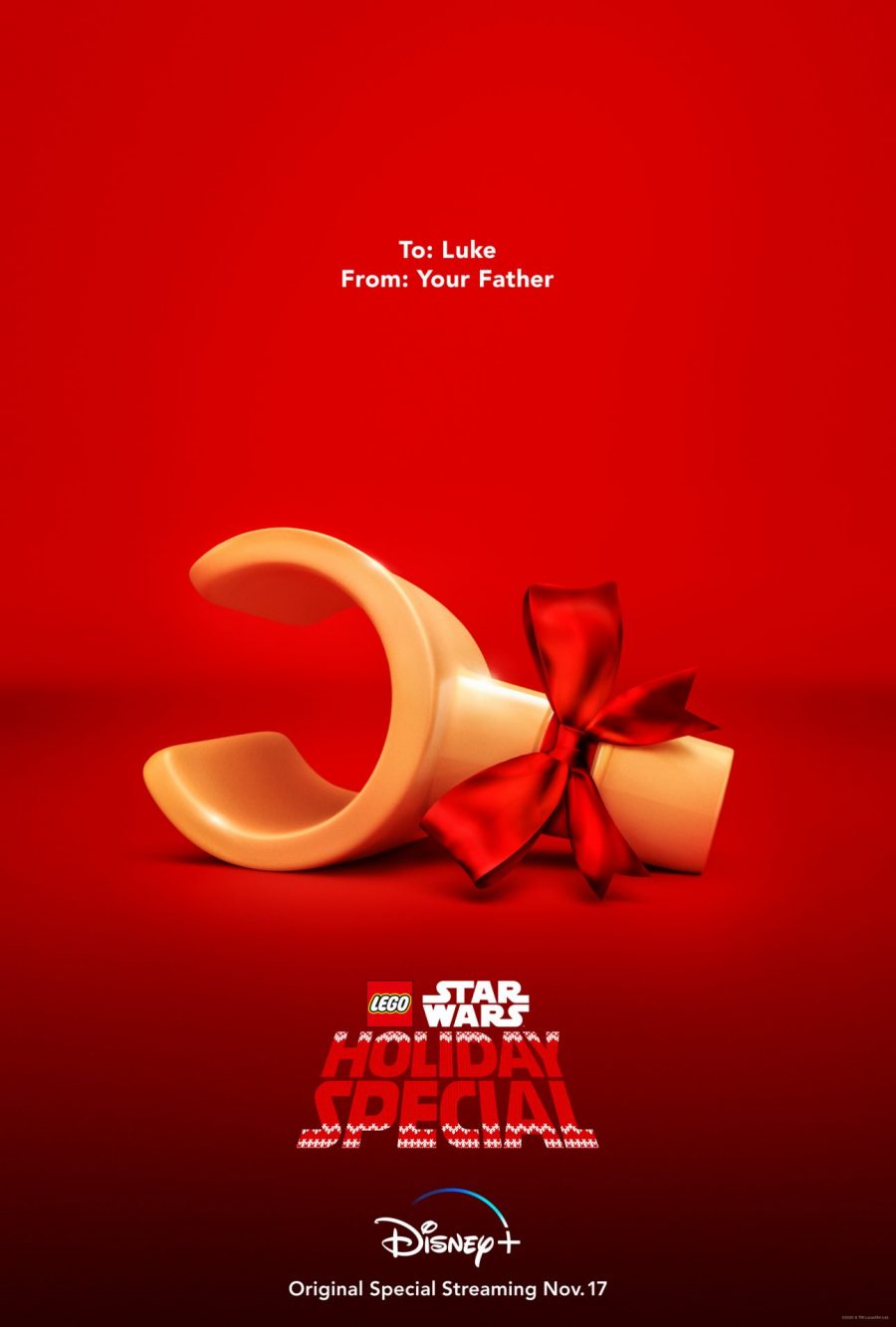 In an interview with USA Today, executive producer Josh Rimes said the special is “a celebration of the saga. A lot of characters will be interacting with different characters and perhaps even different versions of themselves at different ages.” That means that we’re going to see things like Palpatine, Vader, and Kylo Ren hanging out—did someone say the galaxy’s dream team of antagonists?

The special will also feature Rey interacting with 1977-Luke in what’ll surely be a stark contrast to the Jedi Master Like she connected with in the films. The special will also have present day Rey interacting with 1977-era Luke instead of Jedi Master Luke, who she’s connected with in the films. That’s sure to offer a fresh and fun take on their relationship, since we’ll see their roles almost reversed.

Rimes says that he hopes the special will bring a little bit of light in a year that’s been tough on pretty much everyone. And if anything can make our 2020 a little better, it’s Star Wars. Its eternal message of hope is just what we need. Plus, we get to see LEGO Poe Dameron is in a Christmas sweater. Talk about an early holiday gift.