Star Trek has been part of the pop culture fabric for over fifty years now, and is one of the most important sci-fi franchises of all time. And it’s having quite a moment right now, with both Star Trek: Picard and Star Trek: Discovery gaining new fans on CBS All Access. Meanwhile, Noah Hawley is planning the latest Star Trek feature film, which is said to take the franchise in an all new direction. It’s never been a better time to be a fan. 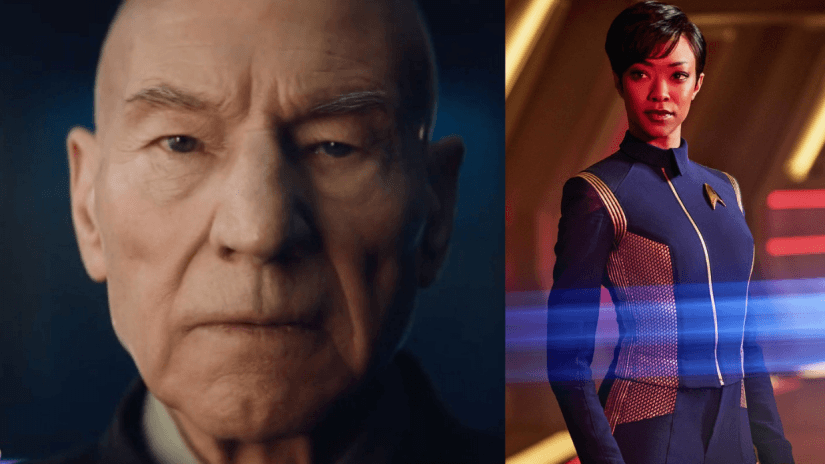 So what better way to celebrate the continuing legacy of this pop culture touchstone than with an exhibition showing off decades worth of props, costumes, and more? If you’re in the L.A. area this coming spring, then it looks like you’re going to have to make time for an Away Mission to the Star Trek: Exploring New Worlds exhibit set to beam down this spring.

According to Time Out Los Angeles, the Star Trek: Exploring New Worlds exhibit is set to land at the Skirball Center this year with “a visual examination of the sci-fi franchise’s impact on culture, art and technology, as well as its futuristic vision of inclusiveness.” This exhibition was originally organized by the Museum of Pop Culture (MoPOP) in Seattle. Exploring New Worlds is set to display over 100 artifacts, set pieces and props from the fifty-three year history of television series and feature films. There will also be state-of-the art photo and video interactives.

So what can Trekkers expect when the exhibition beams down this spring? Some of the treasured Trek memorabilia on display will include Captain Kirk’s command chair and the navigation console from Star Trek: The Original Series, along with costumes worn by Leonard Nimoy as Spock and Nichelle Nichols as Lt. Uhura. Captain Jean-Luc Picard’s Starfleet uniform as worn by Sir Patrick Stewart in Star Trek: The Next Generation will also be on display. And the filming models of the U.S.S. Enterprise, the U.S.S. Excelsior from Star Trek III: The Search for Spock, and the U.S.S. Phoenix from Star Trek: First Contact, and the Deep Space Nine space station. There will also be several Star Trek related pop culture artifacts showcasing the franchise’s influence on things like advertising and more. 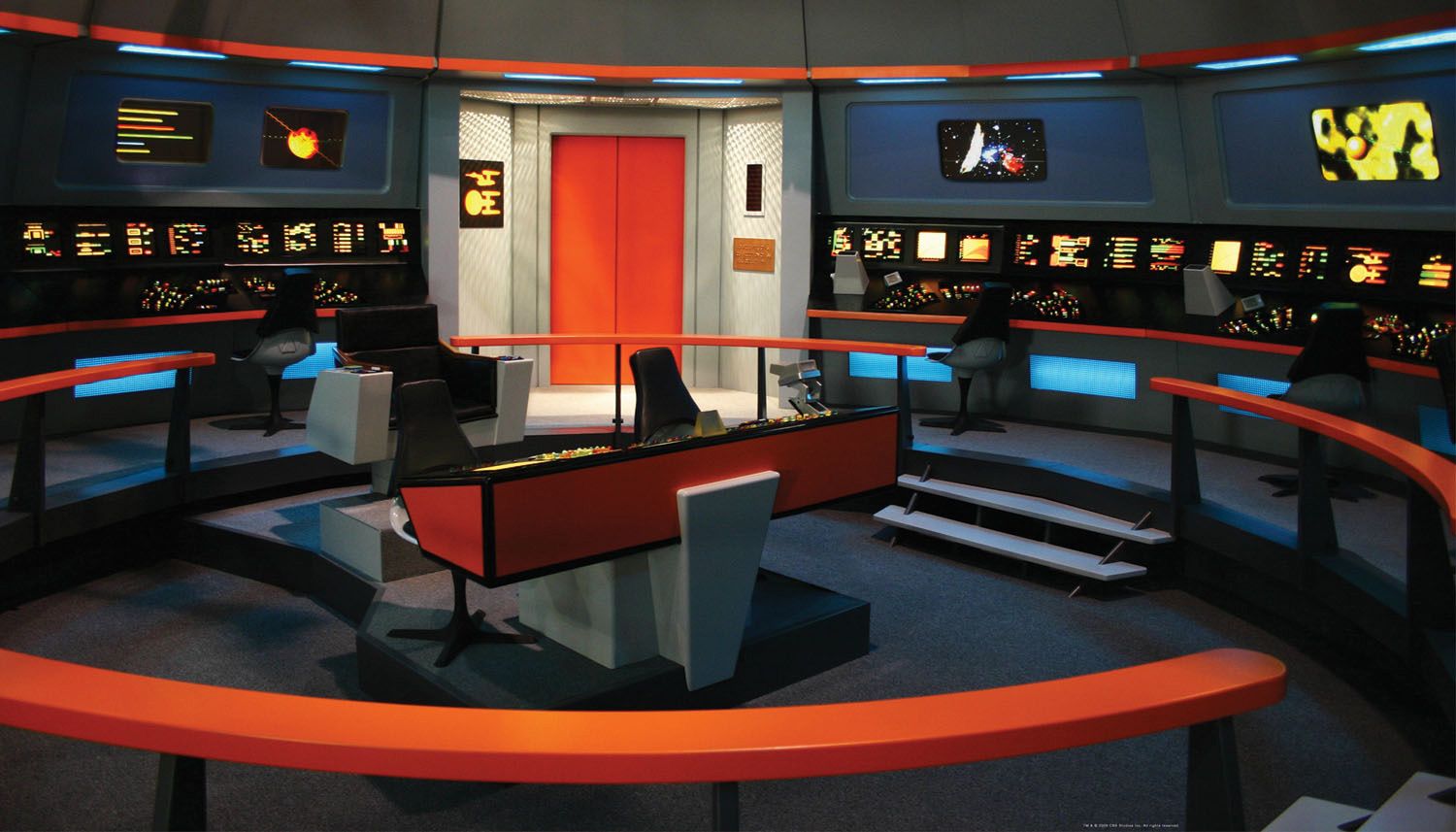 There have been travelling Trek exhibits before. For about 22 years, there was a worldwide exhibit of hundreds of Star Trek props and costumes, initially called Star Trek: The Tour, which made its way across the globe. The first exhibition was in Ireland back in 1994, making stops in other parts of the U.K. and then Australia. In 2008, it came to Southern California, and its last known destination was in Shanghai, China in 2016. 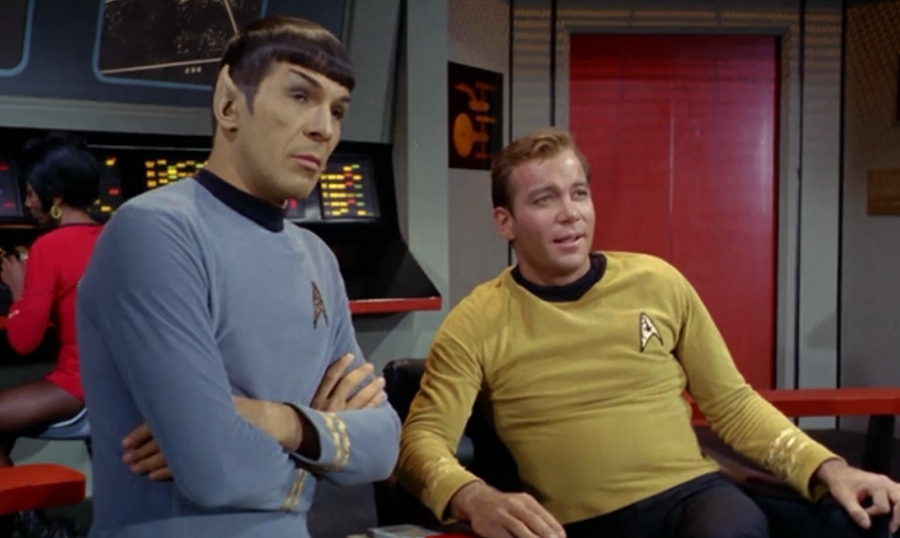 Whether or not Exploring New Worlds is made up of a lot of the same memorabilia is unknown. Star Trek: The Tour had to-scale recreations of the Enterprise bridge from both the classic 1960s series as well as Star Trek: The Next Generation. There were also several interactive displays and photo ops for fans. Hopefully this new exhibition is just as cool as that one was.

Exploring New Worlds will be in Los Angeles from April 30 though September 6, 2020. Be sure to head on over to the Skirball Center official site for more information.