Universe of Stan Lee Characters Being Developed for Film and TV

A whole new interconnected universe of comics-based films and television could be coming soon. They would all feature characters from the mind of the late Stan “the Man” Lee. Only, there’s a catch. This universe won’t feature any characters of his you recognize. So, that means no Spider-Man, Iron Man, or the X-Men.

According to a story in The Hollywood Reporter (via io9), a global brand management company called Genius Brands International has made a deal with Stan Lee’s POW! Entertainment. They’ll develop a slate of movies and TV shows all based on characters Lee created in his post-Marvel Comics years. Apparently, the deal includes over 100 characters. They’ll feature in various forms of media. 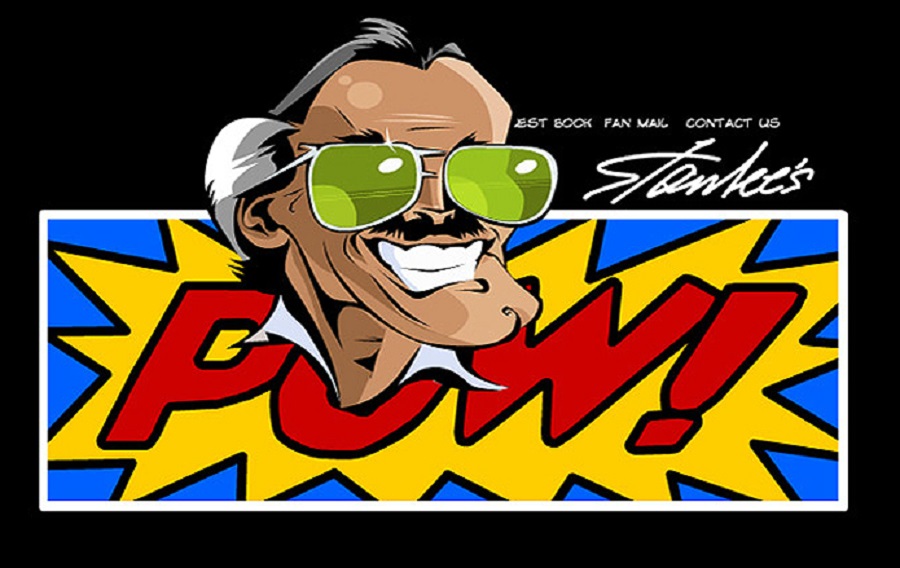 The truly strange part of all this is that for the last several years of his life Stan Lee was embroiled in legal battles with POW! Entertainment. He co-founded the company. He even sued the company in 2018, just months before his death, for a billion dollars. Apparently, he took this legal action against the company for allegedly forging the comic book legend’s signature to gain “exclusive right to use Lee’s name, identity, image, and likeness.” All things which POW! still has access to legally. In fact, Stan’s official Twitter account is “powered by POW! Entertainment.” 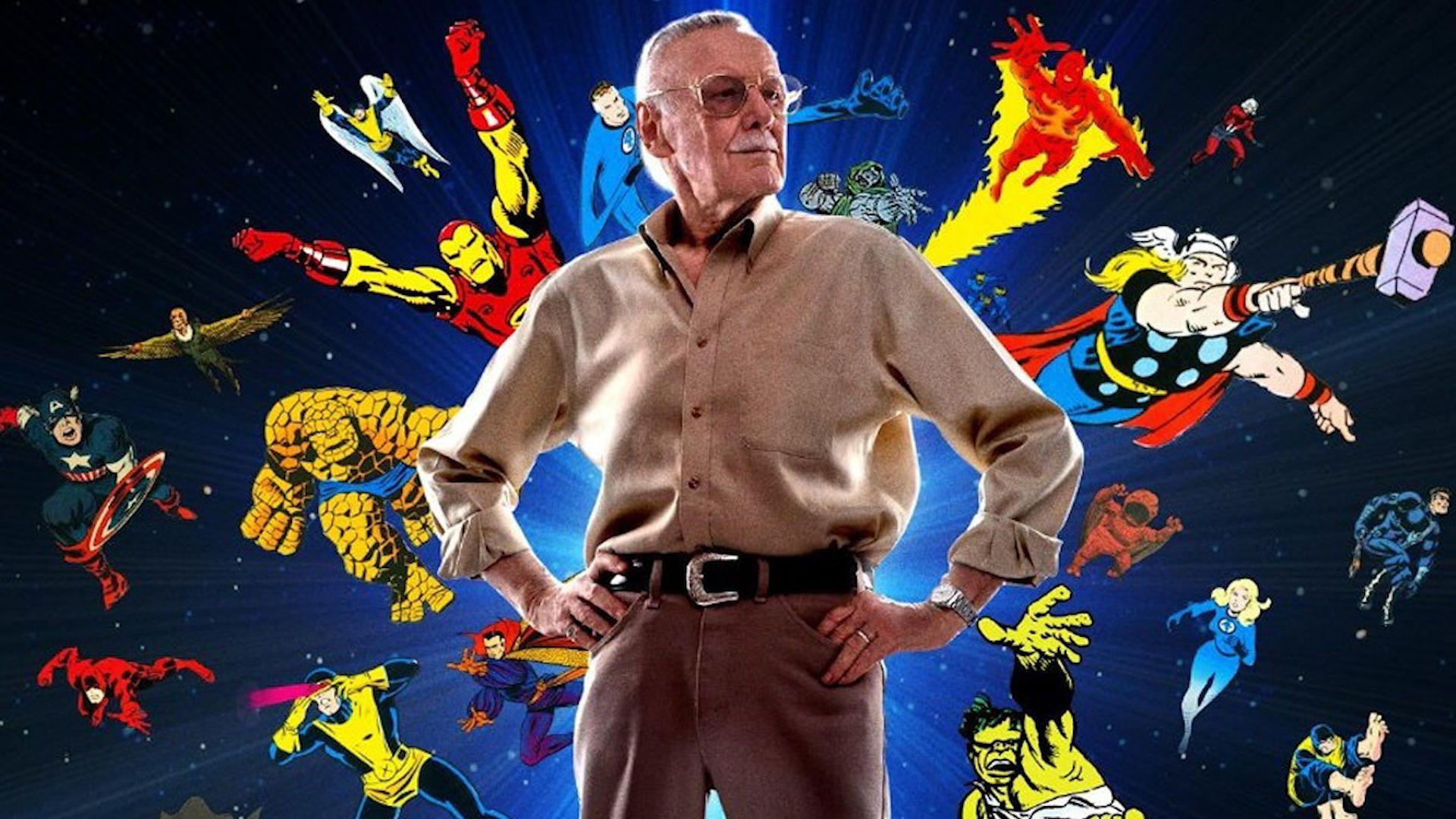 Aside from that shadiness, another major obstacle stands in the way of this venture having a chance at success. None of Stan Lee’s post-Marvel creations ever really got any traction. Even the most hardcore comic book fan would be hard pressed to name one of them. The roster includes the Data Raiders, Feedback, and the Condor among others. But Lee’s most prolific partners at Marvel—the likes of Jack Kirby and Steve Ditko—all made some serious post-Marvel contributions in their careers. Meanwhile, Stan Lee’s most famous post-Marvel comics were the “Just Imagine Stan Lee Creating…” versions of Superman, Batman and other DC heroes he did for Marvel’s so-called “Distinguished Competition.” And those will definitely not see the light of day as part of this POW! deal.

We remain curious to see if Lee’s legacy post-Marvel will find a way to live on and gain even a fraction of the staying power his Marvel children managed. We are certainly not saying it’s impossible, but this will be an uphill battle worthy of any Avenger.