Fewer people have made a bigger impact on contemporary pop culture as Stan Lee, and it’s with a heavy heart that today we read the news (reported by TMZ) that the Marvel Comics creator has passed away aged 95. In a statement, his daughter J.C. stated “My father loved all of his fans. He was the greatest, most decent man.”[brightcove video_id=”5961488574001″ brightcove_account_id=”3653334524001” brightcove_player_id=â€œrJs2ZD8xâ€]Probably most famous for co-creating Spider-Man alongside Steve Ditko, Daredevil which he created with Bill Everrett, and his co-creations with Jack Kirby which included The Avengers, The Fantastic Four, Thor, X-Men, Black Panther, and Iron Man, Lee is easily the most widely known comic creator of all time. His fame within the industry came from his co-creations and his long-running role as Marvel’s Editor-in-Chief. It was in the last two decades that he truly came to prominence in wider pop culture though, with cameos in Spider-Man and the X-Men, and those Easter eggs would later become a large part of the MCU, introducing Lee to a younger audience. 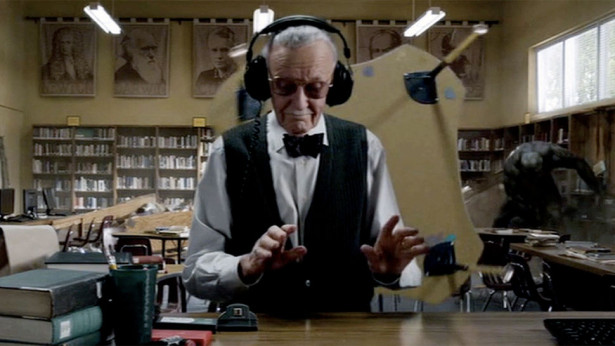 Lee became a popular figure in the pop-culture landscape and a well-known talking head famous for his tall tales about the hey days of comics. His career spanned 80 years and he played a part in some of the most vital moments in comic book history. We’re sending our love to Stan’s family and friends and are sure that we’ll see an outpouring of love for the creator over the next few days.What’s your favorite memory of Stan Lee? Do you have a comic that he was involved with that you particularly love? Let us know below!