Sony’s Into the Spider-Verse is one of the best superhero movies ever. It might end up being one of the most important too. The Oscar-winning film brought the Spider-Man‘s multiverse to the mainstream. Now, the movie’s overwhelming success could be why Marvel looks ready to give us more than one Peter Parker in the MCU. Far From Home made a live-action multiverse a possibility. (And that was before Jamie Foxx joined the cast.) We’ve imagined what it might be like to see Tom Holland, Tobey Maguire, and Andrew Garfield on screen together. But we don’t have to wait to know how exciting that might be.

An amazing new fan video seamlessly cuts all of them together, along with Miles Morales and his Spidery friends, into an intense, action-packed, spine-tingling montage. In a tribute that reminds us why we love every version of Spider-Man.

This fantastic crossover comes from YouTuber Quang Truong. It flawlessly pieces together different action shots from different eras of the character. That includes Tom Holland’s time in the MCU, the Tobey Maguire Spider-Man movies, Andrew Garfield’s two Amazing Spider-Man films, and Into the Spider-Verse. Together they form a powerful, dizzying, emotional montage.

This video was made using Adobe Premiere Pro, making it maybe the best ad for the software ever. It’s hard to even see exactly where some of the clips meet the edits are so seamless. 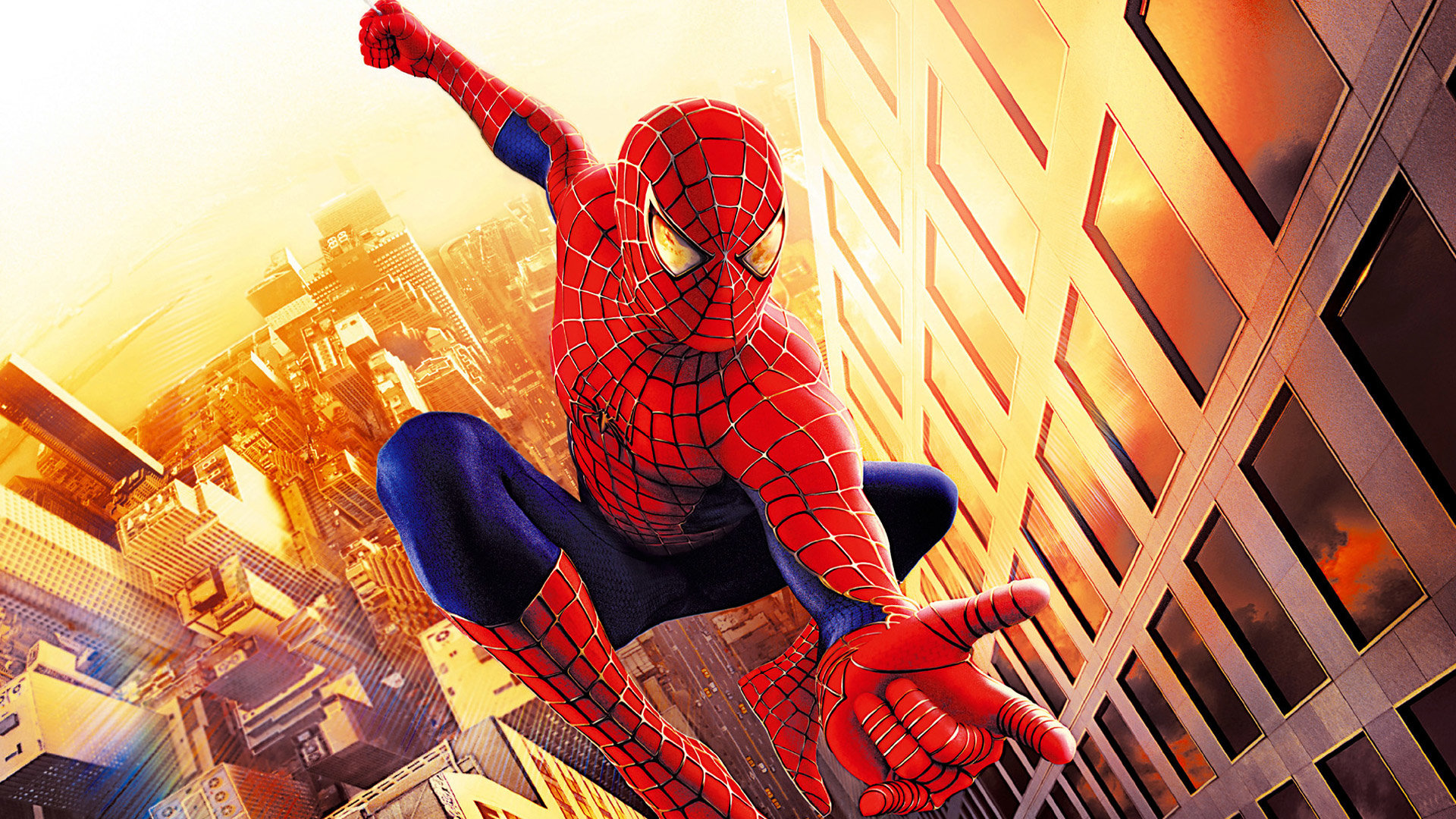 But it’s the end of this montage that really makes it so good. Set to Rag’n’Bone Man’s “Human,” this video reminds us that Peter Peter—every version of him—-Miles, Gwen, and all the other who takes up the web-slinger mantle, sacrifice a lot to keep others safe. They might be super, but they still feel loss and grief, because they are just human.

Well, maybe not Spider-Ham, but still.