Oh, they sure loved to tease us with Miles Morales in Insomniac Games’ award-winning Spider-Man game for PlayStation 4, didn’t they? From having him in the game at all, to allowing players to control him through walking-and-hiding missions, to finally showing us his encounter with a radioactive spider. Hell, even the whole of the DLC featured newly powered Miles training off screen. All in the lead up to the follow-up, Spider-Man: Miles Morales. Sony showed off some gameplay footage on Wednesday’s PlayStation 5 showcase and it looks pretty amazing. And while we assumed it would be a PS5 exclusive, Sony also announced it would come to PS4 as well.

The gameplay footage we saw was captured on a PlayStation 5, and we are certainly impressed with the smoothness of the movement and the detailed textures of the characters and environment. In the footage, we see a battle breakout between mercenaries working for the devious energy corporation Roxxon and the Tinkerer’s high-tech army, the Underground. The battle takes Miles (with his sweet black-and-red Spidey suit) onto the Brooklyn Bridge which culminates in a very familiar Spider-Man scenario. The tensile strength of Peter Parker’s webbing better hold!

But the amazing footage wasn’t the only news out of the event. On PlayStation’s official blog, they shared that not only would Miles Morales come to PS5, but a PS4 version would also drop the same day. “We know that some of you may transition to PS5 at different times,” the blog said, “which it was why it was important to us to release the latest title in the Marvel’s Spider-Man universe on both consoles.” 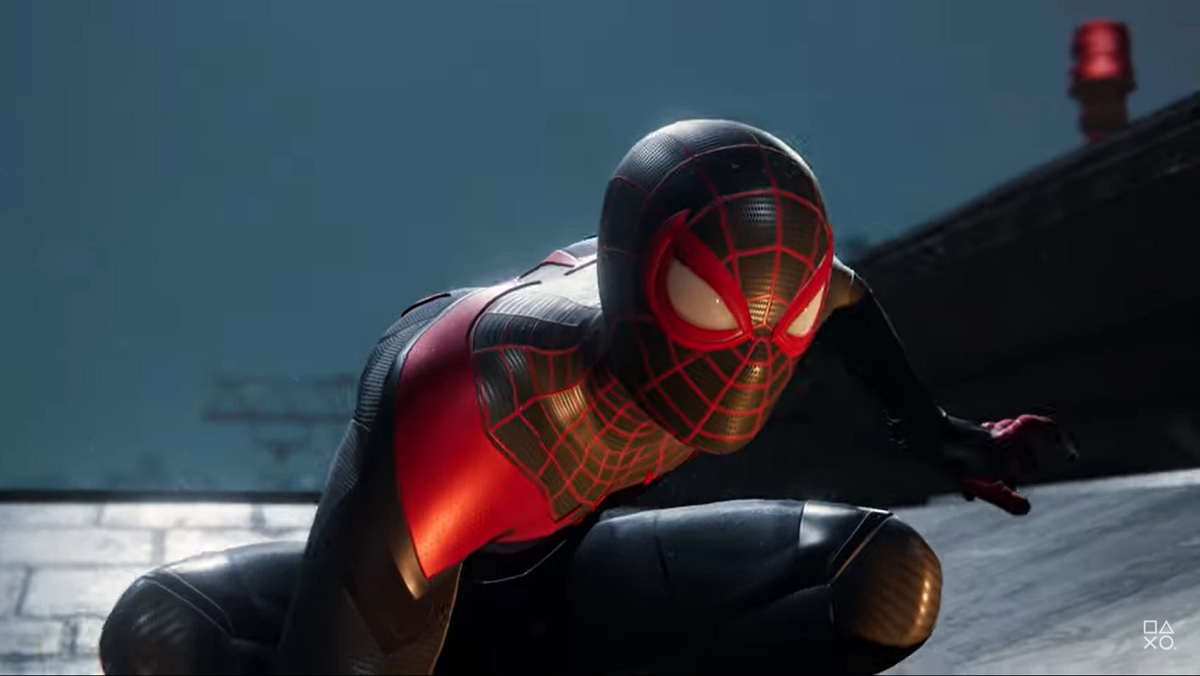 Sony also promises a next-gen upgrade path, meaning even if you aren’t ready to take that PS5 plunge, your game will come with you when you are. Spider-Man: Miles Morales will run you $49.99 for physical or digital release.

But, for those of you going to PS5 right away, if you buy Miles Morales, you’ll get a voucher code for the “remastered” edition of the original game. That will include the base Spider-Man game plus all three parts of The City That Never Sleeps DLC. Not only that, but it won’t just be up-resed; it’s a complete update of the game’s assets to take advantage of the new console’s hardware. Sony promises you’ll get to play the game “at a targeted 60fps frame rate” and will support “near-instant loading, 3D audio, and the DualSense controller’s haptic feedback.“

It’s a pretty amazing announcement, especially coming on the heels of other developers announcing players will have to buy an Ultimate Edition of a game they already bought, with no new content, just to play it on PS5. (*cough cough* Control *cough cough*). Here, you’ll get a new game plus the original just as a thank you. This Ultimate Edition of the Miles game for PS5 will run you $69.99. Honestly, two games for the price of one. 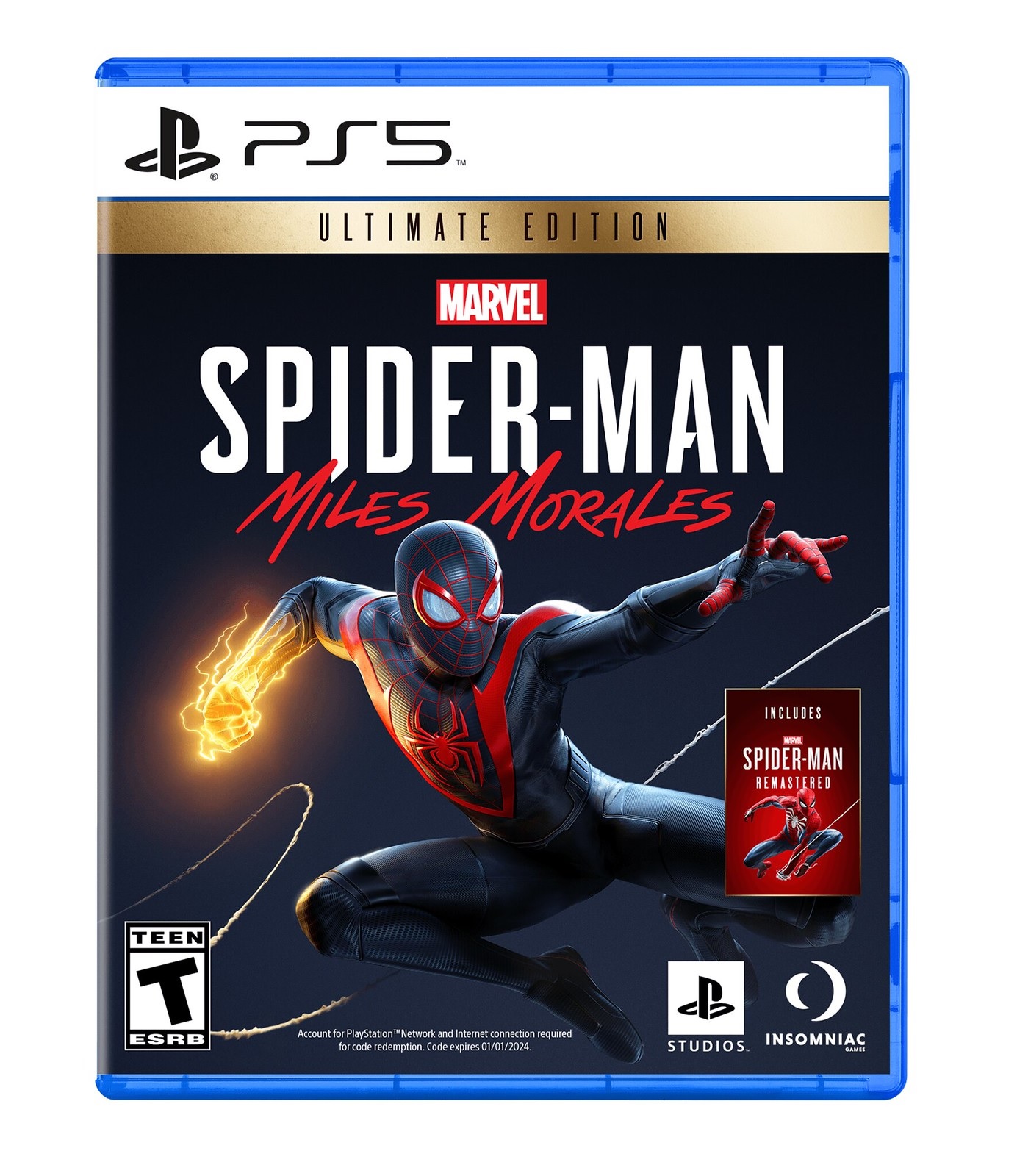 We don’t know when “launch day” is yet, but it’s definitely got us excited for the adventure of playing as New York’s second favorite friendly neighborhood wall-crawler.