SpaceX, the aerospace company that has consistently blown our collective minds with its reusable rockets, slick spacesuits, and spacefaring automotive payloads, has just released a “Users Guide” for its first interplanetary spacecraft, Starship. And if you thought SpaceX or its CEO Elon Musk was messing around about heading to Mars, this guide proves otherwise. Or at least, says otherwise. 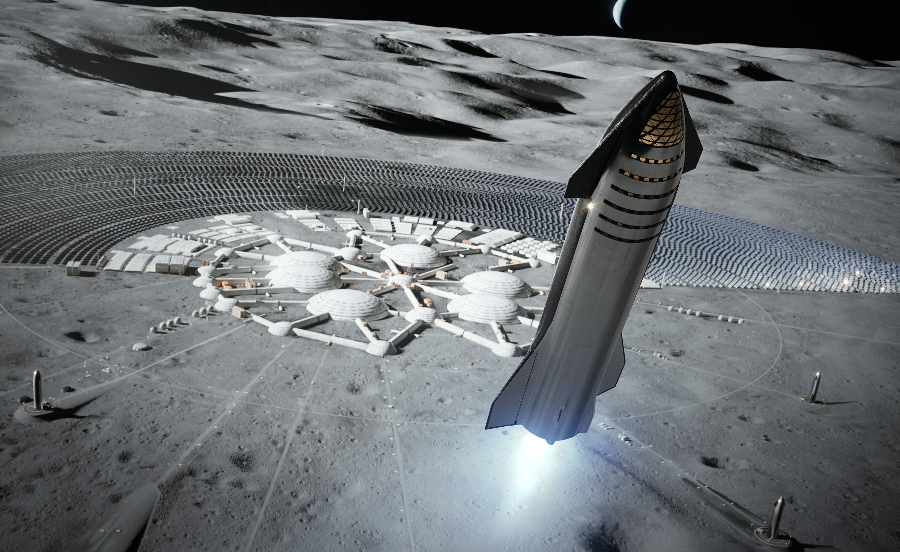 An artist’s rendering of Starship leaving a Moon base. Note the viewing gallery at the nose of the ship. ( SpaceX)

SpaceX recently released the guide with little or no fanfare as far as we could find on its social media accounts, although that makes sense as it focuses largely on payload capacity and doesn’t necessarily look like it’s meant to get the public jazzed about the Starship program. Unlike the Starship launch animation below, which is downright inspiring. (Although the video’s track could make brushing one’s teeth inspiring.)

The Starship Users Guide is still quite telling though. It gives an overview of SpaceX’s mission and the Starship program in general, and then dives into some logistical details, like the spacecraft’s performance capabilities, cargo configuration, and crew configuration. And even if that sounds like some stale reading, the figures this insanely huge rocket is putting up are, well, insane.

For example, the guide says that the—fully reusable—Starship will be able to carry a jaw-dropping 200,000 pounds of cargo to the Moon and Mars. With a refueling in orbit around Earth, of course, as per the animation above. Compare this to the (roughy) 50,000-pound payload capacity of the company’s frequently flown Falcon 9 rocket for a better sense of just how big that number is. 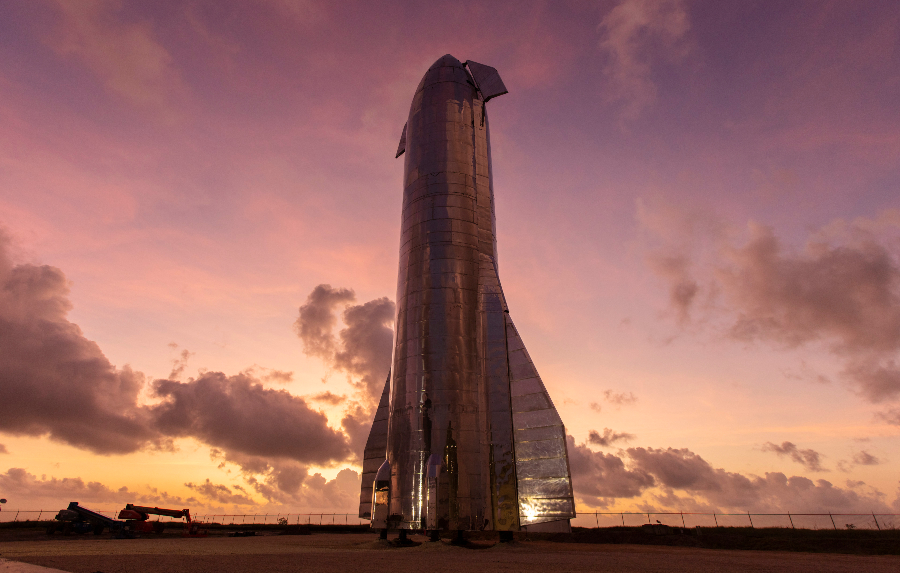 A real picture of the steel structure for a Starship test vehicle. ( SpaceX)

The guide also gives future Martian residents some sense of what to expect on their journey to the Red Planet, noting that “the Starship crew configuration can transport up to 100 people from Earth into LEO [low Earth orbit] and on to the Moon and Mars.” The guide adds, “The crew configuration of Starship includes private cabins, large common areas, centralized storage, solar storm shelters and a viewing gallery.” A viewing gallery we can only hope looks like the Fhloston Paradise Ship’s from The Fifth Element.

Starship will also “allow for space-based activities that have not been possible since the retirement of the Space Shuttle and Space Transportation System or have never been possible before.” These space-based activities will include the ability to capture and repair satellites in orbit, return them to Earth for modification, and then re-launch them into orbit once again.

What do you think about this Starship Users Guide? Does this make the prospect of traveling to Mars any more appealing, or would you like to see what the gaming setup is like in the individual cabins before you even consider leaving Earth’s cozy atmosphere? Let us know your thoughts in the comments!