SPACE CAMP Remake to Blast Off for Disney+

Disney+ has a metric ton of classic films from their legendary vault, many available for the very first time in years. However, one of those old and nearly forgotten films Disney gained the rights to as part of the merger with Twentieth Century Fox isn’t part of it. But it is getting a remake for the modern era for the new streaming service. Get ready to enroll in Space Camp one more time, all you amateur astronauts out there!

According to a story from The Hollywood Reporter, the 1986 family adventure film Space Camp is getting a 21st century update from SNL writers Mikey Day and Streeter Seidell. This is the third movie that the duo is writing for Disney+, as they also wrote the upcoming Home Alone reboot, as well as a new live-action version of Inspector Gadget. 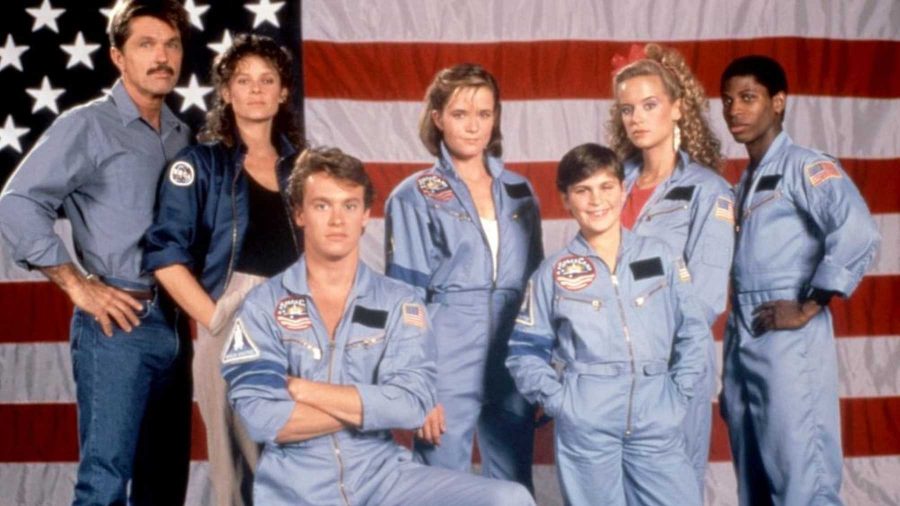 The original Space Camp film featured a who’s who of young ’80s actors. Among them were Back to the Future’s Leah Thompson, Kelly Preston, Tate Donovan, and very young  Joaquin Phoenix, then going by the name Leaf Phoenix. It’s fair to say at that time, he was basically known as River Phoenix’s baby brother, as his elder sibling was the much bigger star and teen heartthrob. The original Space Camp film was created in the midst of America’s NASA love affair, when Space Shuttle missions captured the national imagination.

Unfortunately, the movie came out a mere six months after the Challenger incident, which took the lives of seven astronauts, including civilian teacher Christa McAuliffe. The mood for a movie where a bunch of kids are put in danger on a space mission decidedly not what audiences wanted to see just a mere few months after the tragedy, and the movie bombed at the box office. It cost some $25 million to make, and only made $10 million, a disaster for Twentieth Century Fox. Nevertheless, thanks to cable and VHS, the film found a second life and became something of a cult classic. 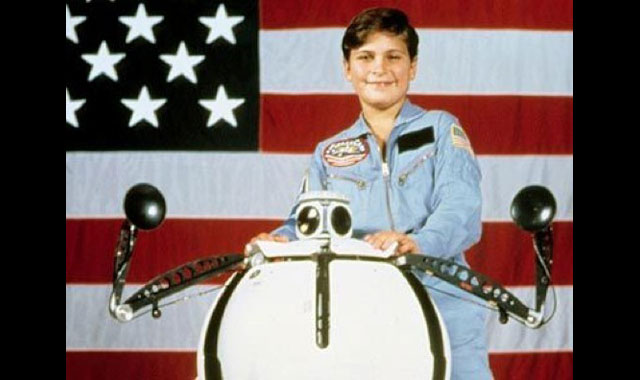 Although we’re pretty sure it’s nothing like the movie, there is indeed a real life Space Camp, and it’s been in operation since 1982. This educational retreat is located in Huntsville, Alabama, on the same grounds of the U.S. Space & Rocket Center museum. It has programs for both kids and adults on space exploration, aviation and robotics. The Alabama Space Science Exhibit Commission currently runs Space Camp. Nearly a million campers have graduated since the camp first opened its doors some 38 years ago, several of which have actually gone on to become astronauts.

Space Camp still seems like the perfect vehicle for a Disney+ movie. It has enough name recognition to get people to check it out, but maybe not enough to get millions to pay money for a movie ticket. Of course, the real coup would be for Disney to get Joaquin Phoenix to cameo as an older version of his character Max from the original film. Maybe he’s in charge of the camp now, after his heroics as a kid? The original movie was his first film after all, so maybe Phoenix has a soft spot for it in his heart. It would certainly get a lot more eyeballs on it these days if the Joker made a guest appearance, that’s for sure!