The Home Alone reboot for the Disney+ streaming service is coming your way soon. The show now officially has a release date, November 12. According to a report from Variety, Archie Yates, Ellie Kemper, and Rob Delaney are set to star in this newest reinvention of the 1990 comedy classic. Disney+ has also confirmed Aisling Bea, Kenan Thompson, Tim Simons, Pete Holmes, Devin Ratray, Ally Maki, and Chris Parnell will star. Dan Mazer has signed on to direct the film, from a screenplay from SNL writers Mikey Day and Streeter Seidell.

It appears that this is a reboot of the premise, but the characters will be different. According to the original report, Archie Yates won’t be playing Macauley Culkin’s Kevin McCallister character, but instead an entirely new kid, presumably in the modern-day. It seems likely that, once again, there will be a child left back home while his family goes on an overseas trip. 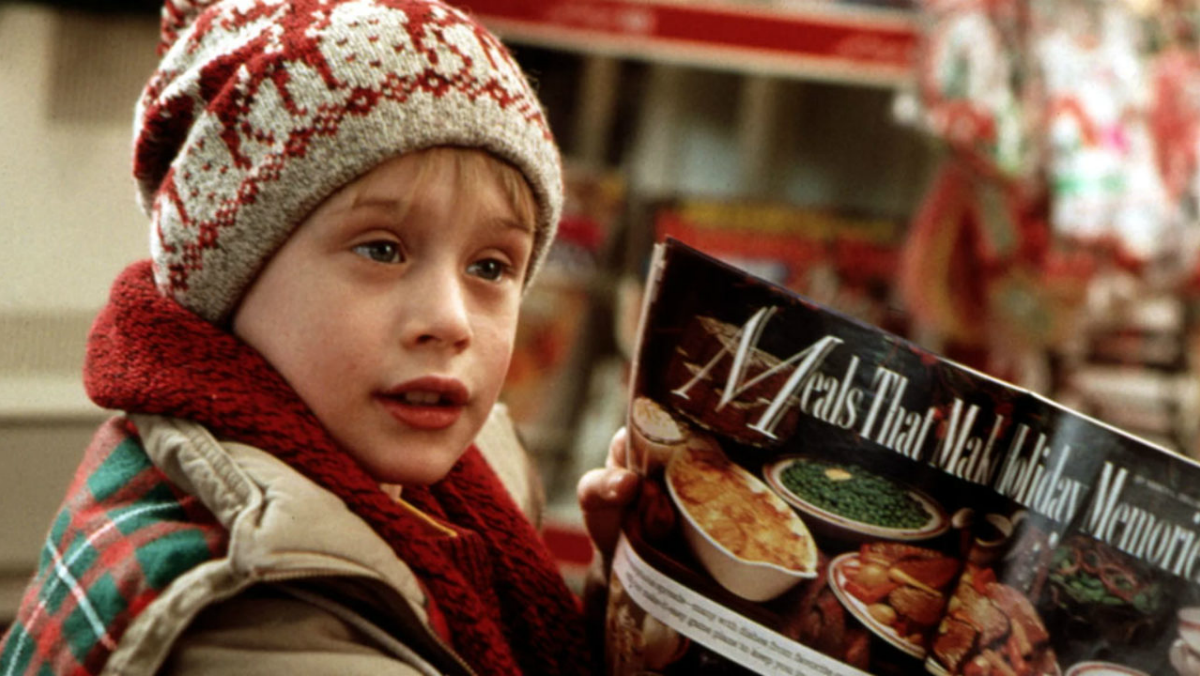 His folks in this new version will be Kimmy Schmidt‘s Ellie Kemper and Catastrophe‘s Rob Delaney. One assumes there will probably then be villains whom the kid takes on, likely in the Joe Pesci and Daniel Stern mold. But they too will probably be all-new characters. 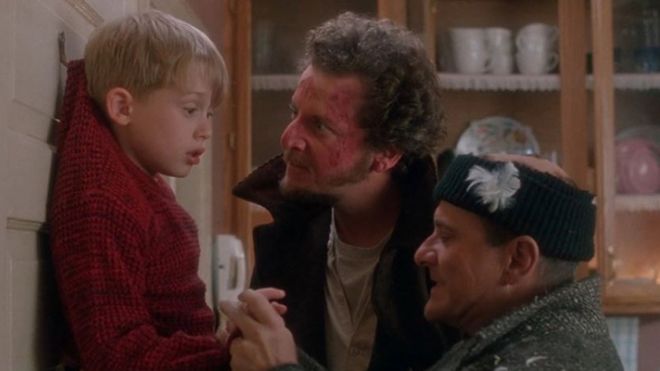 This isn’t the first time the Home Alone franchise has had a non-theatrical debut. Far from it. Although Home Alone 2: Lost in New York was released in theaters back in 1992, most of the rest of the films were made for television. 1997’s Home Alone 3 had a theatrical release, but it made far less than its predecessors without the star power of Macauley Culkin. After that, Home Alone 4: Taking Back the House missed the theater and went straight to DVD in 2002. The character of Kevin McCallister came back for this installment, but he was now played by another actor. And an ABC Family version of Home Alone came along in 2012, making for a total of five films in the series all together.

Disney+ has found ways to get original cast members to come back for many of their new series. So it’s possible they could lure Macaulay back in some capacity to play Kevin McCallister in some kind of small part. Maybe as just a cameo as the new kid’s science teacher or something? We wouldn’t hate that.  Maybe we find out at the end that the Home Alone kid 3.0 learned how to build all those booby traps from his cool nerd teacher? Seems cheesy, but what is Home Alone if not cheesy fun? Culkin genuinely seems to have a good sense of humor about his time as a child movie icon, so one never knows. Fingers crossed that old-school Kevin shows up!