After months and months of naught but weird lectures about solid state drives and raytracing demos, PlayStation fans finally got their day in the sun during Sony’s PlayStation 5 showcase on Wednesday. While the video gaming giant revealed the first look at their next-gen console earlier this year, they stayed suspiciously silent as to when fans could buy it and how much it would actually cost. Well, now know that beginning on November 12, fans can pick up the regular version of the console for $499 and the disc-less digital edition for $399, but what will they actually be able to play on it? Don’t worry—we’ve got you covered. Here’s a list of everything Sony announced during their PS5 Showcase.

Considering Final Fantasy VII was the reason I bought a PlayStation back in the day, this sent chills up my spine. The latest entry in the venerable JRPG series debuted a brutal, blood-soaked trailer that brings the saga back to its medieval roots and called to mind modern action RPGs like The Witcher 3. Don’t worry though—there are still chocobos, massive summons like Ifrit and Bahamut, and shenanigans involving crystals to satisfy longtime fans. No word yet on when it will launch on the PS5

The Spider-Verse gets even larger on the PlayStation 4 and PlayStation 5 with Insomniac’s Spider-Man: Miles Morales. Set roughly a year after the event’s of Marvel’s Spider-Man, Miles Morales finds our hero caught in the middle of a battle between the Roxxon Corporation and the Underground, a high-tech army led by the Tinkerer. The PlayStation exclusive will launch at a TBD date in “Holiday 2020.”

While many Harry Potter fans—myself included—are expelliarmus-ing the increasingly problematic, transphobic J.K. Rowling from their lives, Hogwarts Legacy looks to let you write your own magical story in a sprawling, open-world RPG that puts you in the shoes of a Hogwarts student in the 1800s. No word yet on whether they’ll model how wizards canonically relieved themselves, but we’ll keep you posted. While not a PS5 exclusive, it comes to the console in spring 2o21.

The Cold War has never been hotter thanks to the latest iteration of Call of Duty: Black Ops. You know the drill here: you play the campaign, you grind the online multiplayer, a teenager says something rude about your mom, you log off. The game launches on PS4 on November 13 and comes to PS5 holiday 2020.

Something spooky this way comes in 2021! Seriously, this trailer looks deeply unsettling and not just because Chris Redfield is thicker than ever.

Arkane’s time-looping assassin game Deathloop looks just as visceral, frenetic, and wildly fun as the Dishonored series, but with a much more outsized sense of humor. The game, which is exclusive to PlayStation 5 and PC, drops Q2 2021.

You’ll hack, you’ll slash, you’ll have blast as you slice and dice your way through this souped-up version of Devil May Cry 5, which is available digitally at launch.

What if Arcade from the X-Men ran a theme park based around a popular pizza chain with murderous animatronic animals? Well, you’d get this waking nightmare, which is a 3-month timed PS5 console exclusive.

If you’ve never played one of the delightfully demented Oddworld games, you haven’t truly lived. This modern platformer looks like a breath of fresh air. No word yet on when this PS5 console exclusive will release.

Dying repeatedly at the hands of stygian creatures and eldritch horrors never looked so good. The remaster of this fan-favorite game will bring gamers back to a better-looking Boletaria than anyone ever imagined possible. Maybe that will discourage gamers from throwing their controllers at the screen when the demonic Vanguard slaughters them for the umpteenth time. But probably not. Anyway, this will be a PS5 launch title and retail at a steep $70.

While it might not exactly be the answer to Xbox Game Pass that PlayStation fans were hoping for, the PlayStation Plus Collection will give PS5 users access to a plethora of classic PS4 titles including God of War, Persona 5, Uncharted 4: A Thief’s End, and many more at launch.

BOY howdy, I cannot wait for this game. While a sequel felt inevitable, the fact that God of War: Ragnarok launches in 2021 feels like a light at the end of this horrible 2020 tunnel. 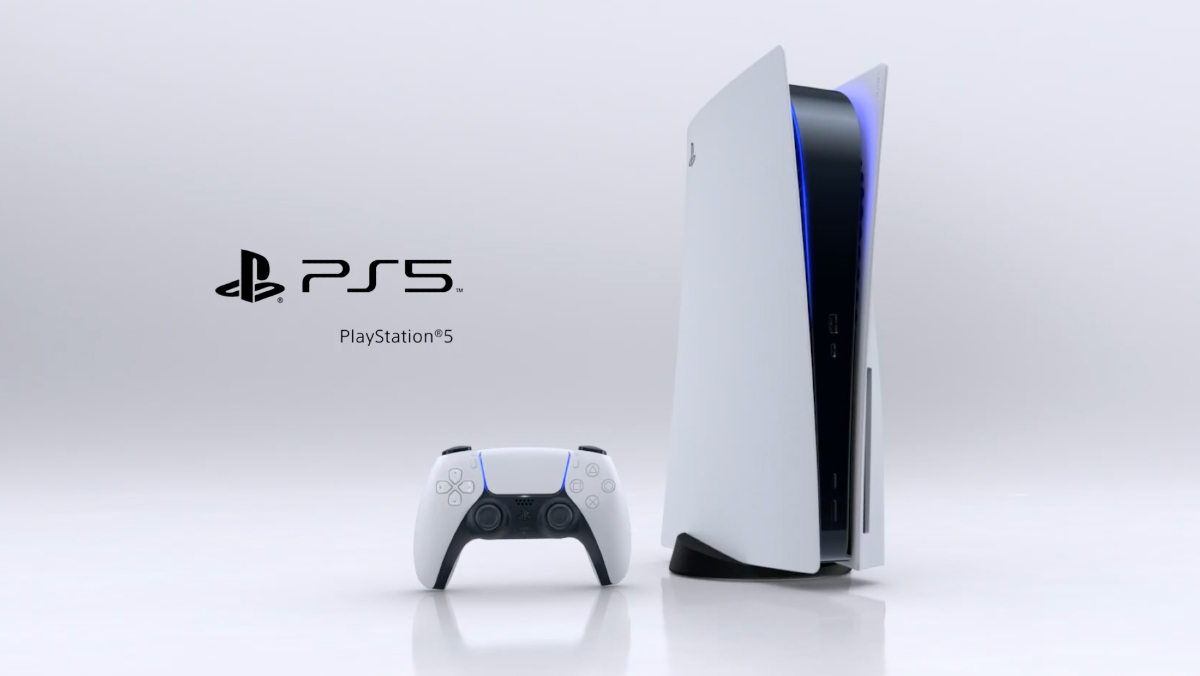 We’ll continue to keep you posted on what other PS5 games are on the way. In the meantime, let us know which one of these you most want to play in the comments below.