The second chapter of Final Fantasy VII’s remake is already in development, but that doesn’t offer much relief given that it could be years before it’s released. In between spamming the refresh button for related news, our hearts yearn for more content. So what do we do? Sure, we could simply replay the original game. But over the years, Square has released additional content around the Final Fantasy VII I.P. to expand the story…

Others like Kingdom Hearts and Ergheiz provide fan service teases of favorite characters. Finding a way to play or watch some expanded VII lore might be tricky, and hopefully, this helps encourage Square-Enix to offer ports or make them more readily available. 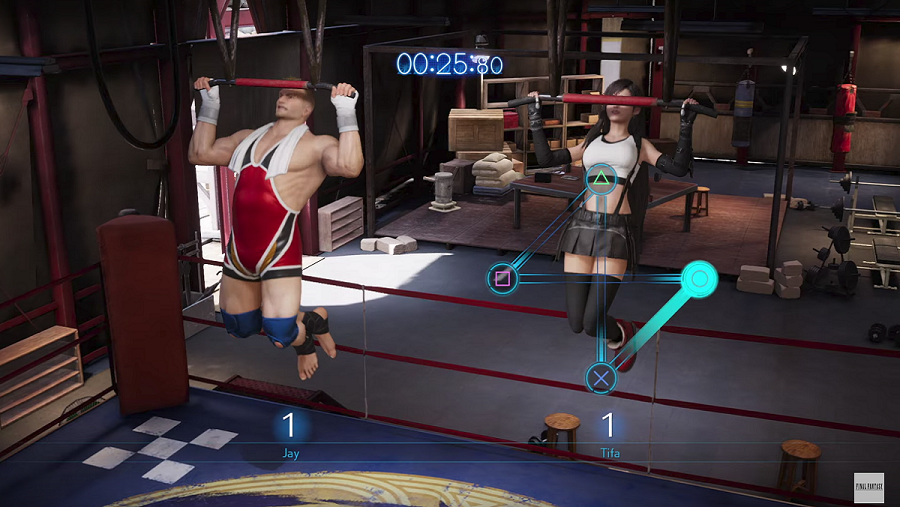 After you complete the Remake, you’ll be able to go back to each chapter and replay them again. Crank the difficulty up to hard and make different choices to see new content. Best case, it’s leveling up your content for the second chapter. Worst case, you’ll get superb at doing pull-ups for a champion belt against the hardest boss fight in the game. 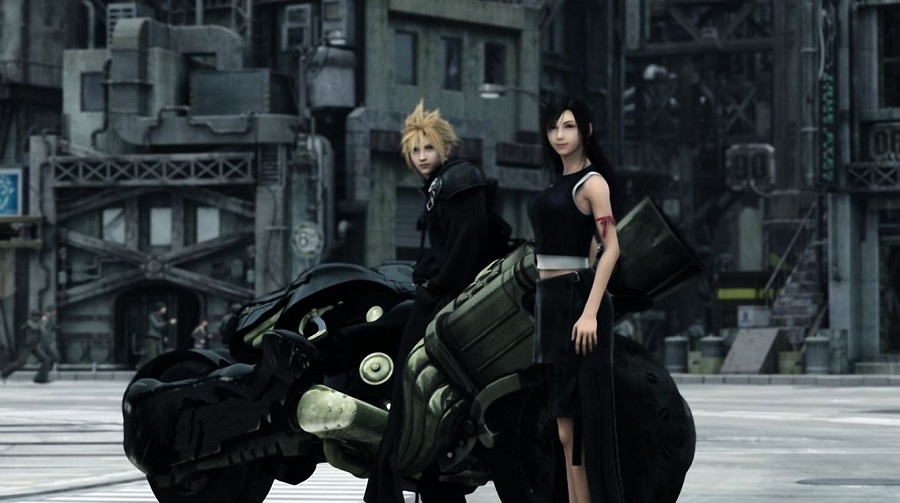 Advent Children is currently streaming for free on Crackle. The story takes place a few years after the events of VII and follows Cloud as he deals with depression. There are two versions: a short theatrical release, and an extended Advent Children Complete. The complete edition actually makes narrative sense in a vacuum, where the theatrical version relied on the viewers’ knowledge to fill in the blanks. 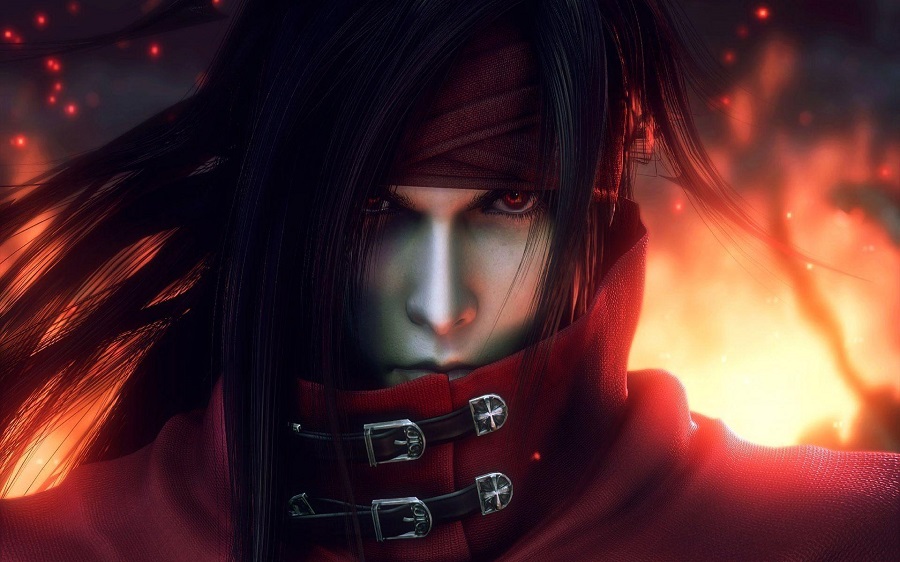 Dirge of Cerberus, released on Playstation 2, follows the coolest heartthrob Vincent Valentine after the events of Advent Children. Further exploring the world and looping the conspiracy back into the SOLDIER program, Dirge of Cerberus features plenty of cameos and a return to 7th Heaven. If you still have the disk give this a spin. 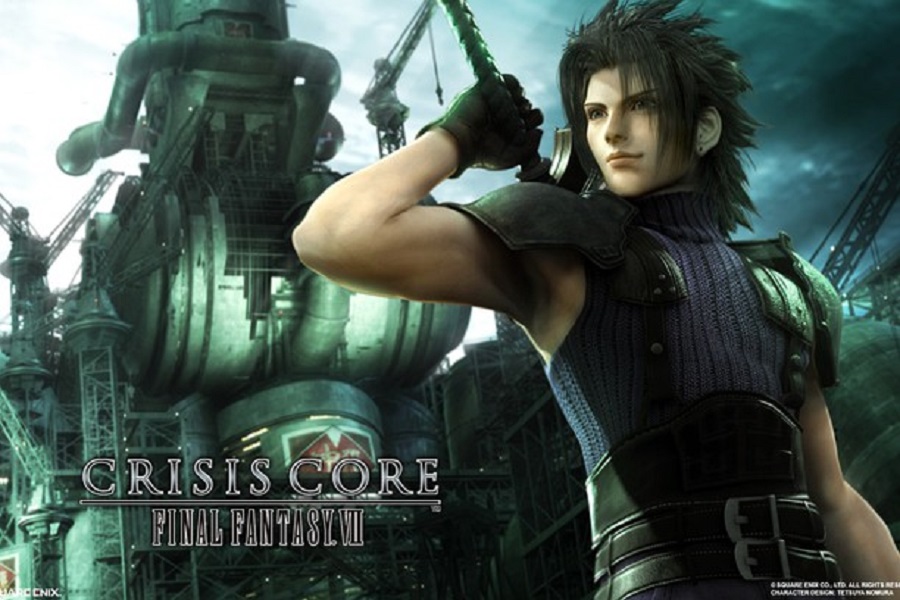 This game needs to be added to the PSN yesterday. Crisis Core is about Zack Fair and was one of the best games released on the PSP. A prequel to VII, the story explores the war between Midgar and Wutai and the origins of several characters. The Remake draws heavily upon the narrative set forth in Crisis Core, so if you haven’t played or watched the story, scour the internet! 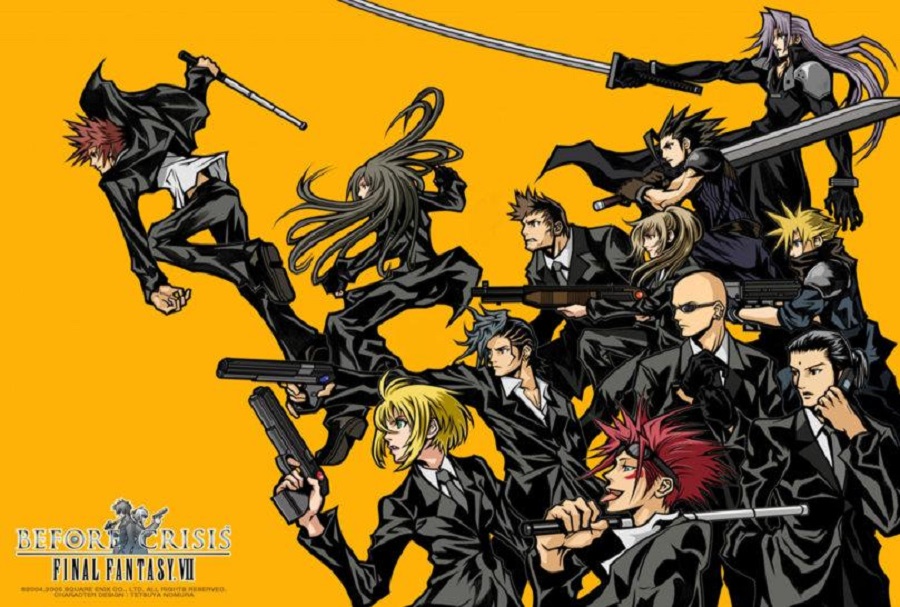 Before Crisis was a Japan-only mobile RPG that never made it over to the West. It is set at the same time as Crisis Core and deals with the Turks. If you are still thirsty for more Reno and Rude after the Remake, but lack the ability to import obscure Japanese RPGs, fans have remade the game with full translation on RPGmaker.net.

With the success of Remake, hopefully Square Enix releases all their expanded content in one easy to grab place.

Rick Heinz is a storyteller with a focus on D&D For Kids, and an overdose of LARPs, and the author of The Seventh Age: Dawn. You can follow RPG or urban fantasy-related thingies on Twitter or reach out for writing at [email protected]