Our long national nightmare is over.

No, not that one.

You know what? That might have been a poor choice of words. I’m referring to the fact that, until now, we had no idea how much Sony’s next-gen console, the PlayStation 5, would cost or when it would actually hit store shelves. Finally, during Wednesday’s much-hyped PlayStation 5 showcase, Sony revealed that both models of the PlayStation 5 console will be available on November 12, 2020 in the United States, Japan, Canada, Mexico, Australia, New Zealand, and South Korea. Everyone else will have to wait until November 19 for the next-gen consoles to be available in the rest of the world. As for gamers in China, Sony notes the PS5 launch there is still “under exploration” and will be announced at a future date. 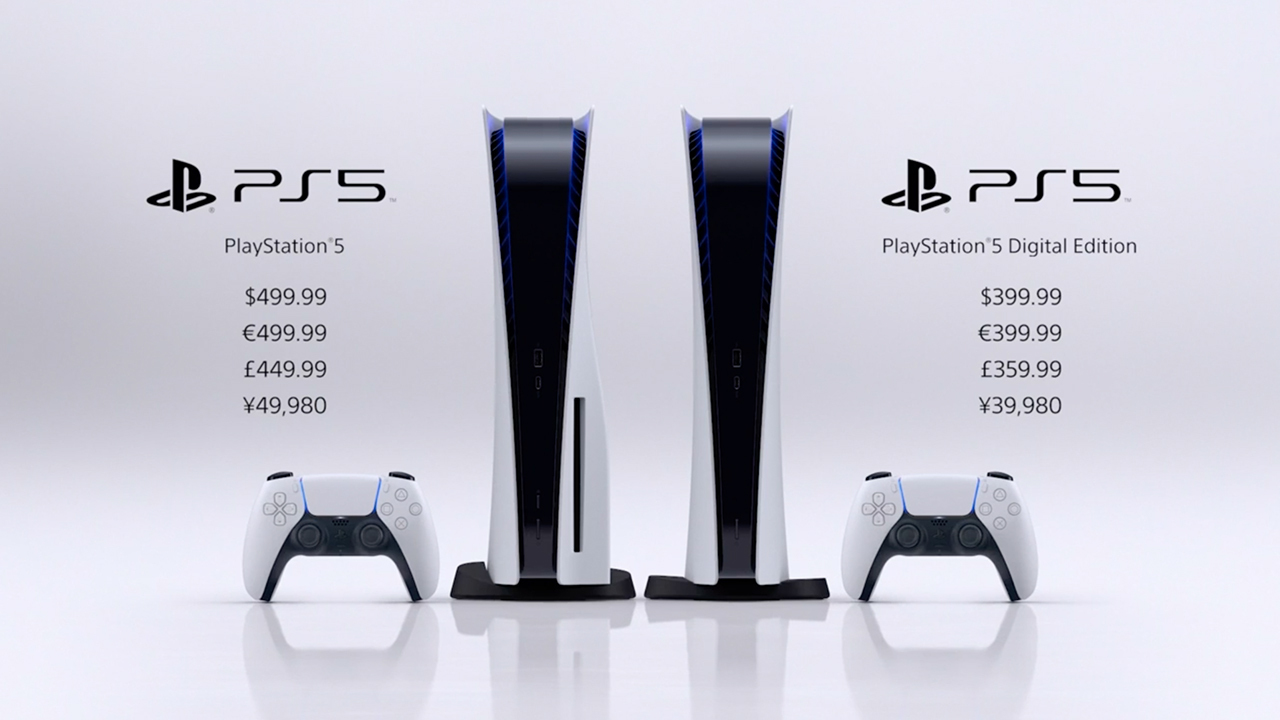 In addition to announcing the PS5’s release date and price point, Sony also showcased a number of exclusive titles like Final Fantasy XVI, God of War 2, Hogwarts Legacy, and Spider-Man: Miles Morales, as well as a number of PlayStation 4 titles that will be optimized for next-gen consoles too. Pre-orders for the PlayStation 5 will be available at select retailers beginning on Thursday, September 17, according to a tweet from Sony. Will you be picking up the PS5 at launch? Will you be buying an Xbox Series X instead? Let us know in the comments below and give us your best guess as to how many teraflops are inside Sony’s homage to Seto Kaiba.

Dan Casey is the creative director of Nerdist and the author of books about the Avengers and Star Wars. Talk to him on Twitter about video games.