A SONIC THE HEDGEHOG Animated Series Is Coming to Netflix

First he helped launch a new game console. Then he starred in a series of games that sold billions of copies. Last year he tackled the big screen with his own feature film. Now Sonic the Hedgehog is ready to hit play in another medium. The iconic blue speedster is making the move to television with Sonic Prime, an all-new animated kid’s series from Netflix. 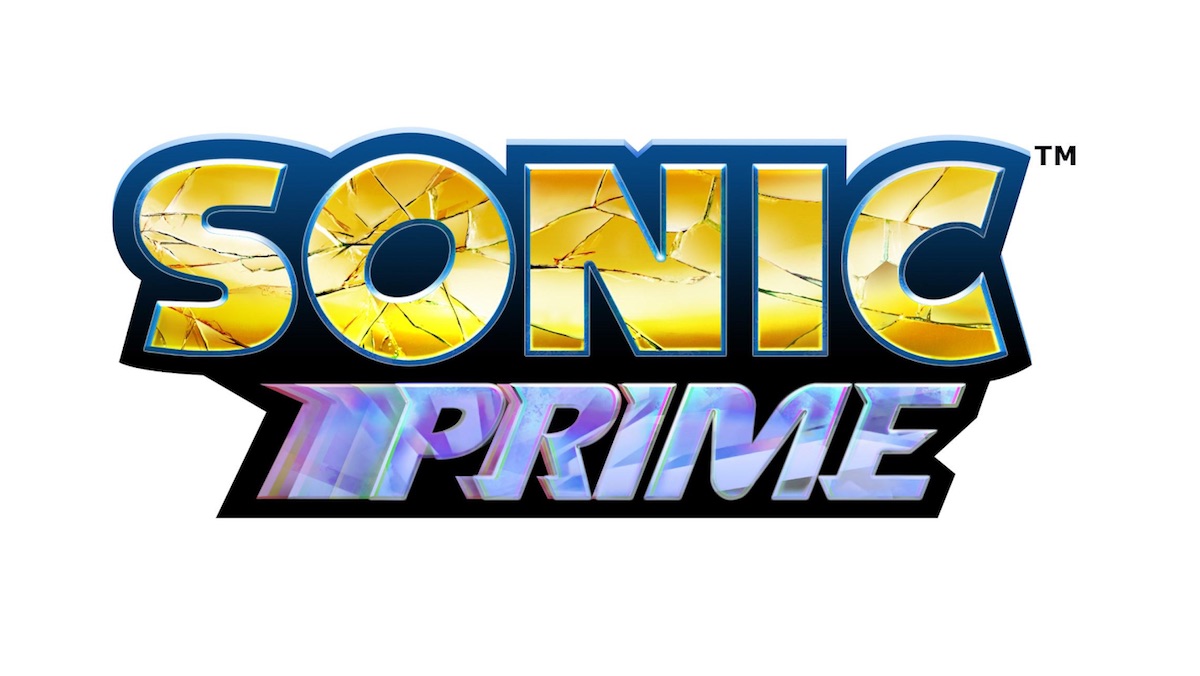 The streaming giant has announced it is teaming up with Sega and WildBrain, the production company behind popular children’s properties like Teletubbies, Degrassi, and Yo Gabba Gabba! The three are producing an animated series based on the exploits of Sonic the Hedgehog. In a press release, Netflix says Sonic Prime will be geared towards “kids, families, and long-time fans,” with a show that “draws upon the keystones of the brand.” That will include the “Blue Blur” gamers know and love, in a “high-octane adventure where the fate of a strange new multiverse rests in his gloved hands.” Because Sonic Prime “is about more than a race to save the universe, it’s a journey of self-discovery and redemption.” 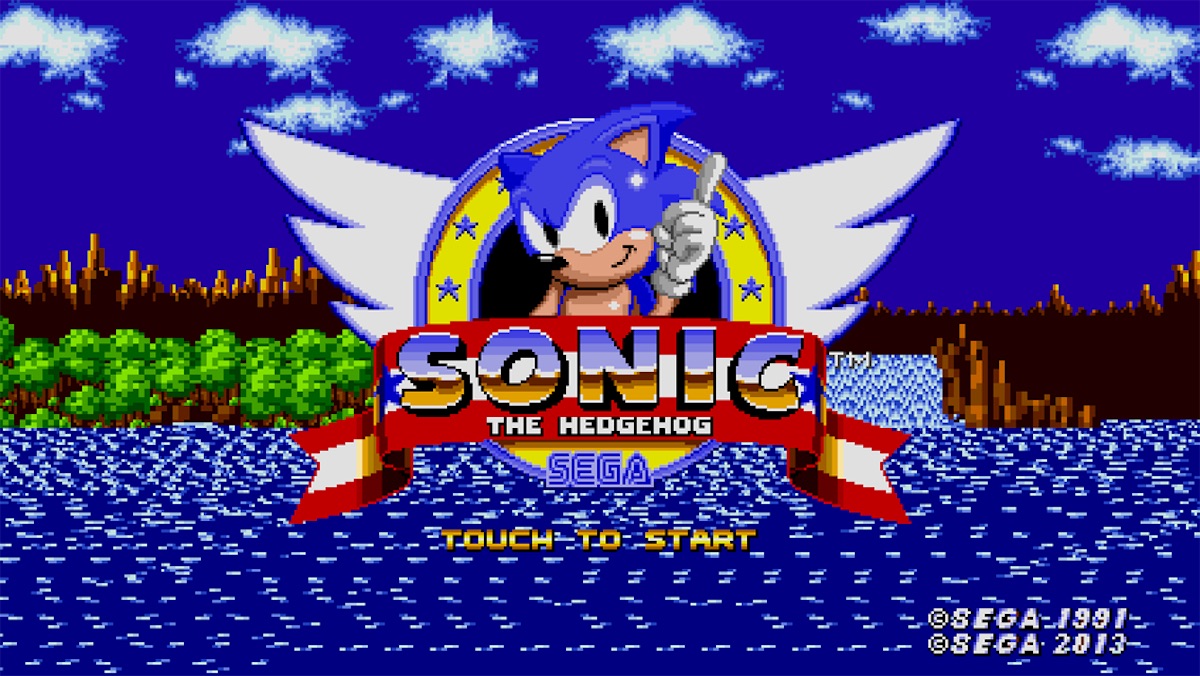 Man of Action Entertainment, the creative studio behind Ben 10, as well as the characters in Big Hero 6, will serve as showrunners and executive producers for the series. It will premiere in 2022 with a 24-episode first season.

“Sonic is a beloved character and holds a special place in everyone’s heart including my own. I spent many hours with the blue blur as a kid and it’s a privilege to be able to bring this character everyone knows and loves on a brand new adventure with Netflix—one that a generation of loyal fans and brand new fans around the world can enjoy,” said Dominique Bazay, Director of Original Animation at Netflix. 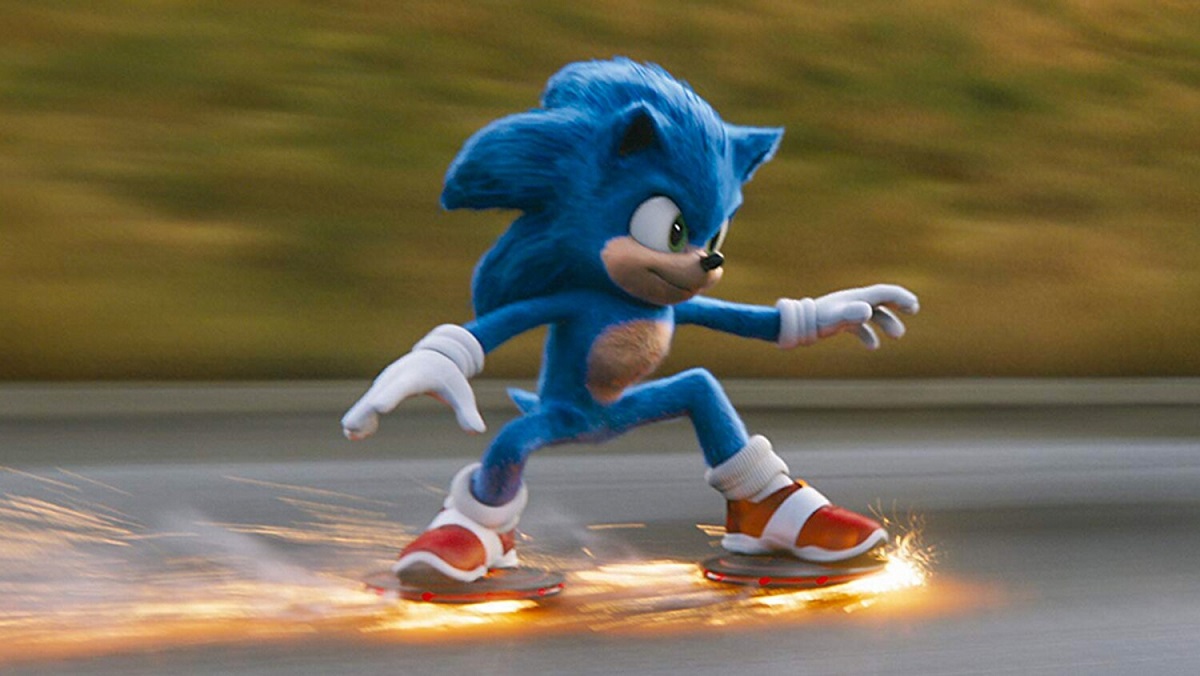 With a target audience between the ages of 6 and 11, it’s unlikely Sonic Prime will connect with the feature film series starring Ben Schwartz as the voice of Sonic. Especially since a sequel has already been announced.

But if anyone could work on both project at the same time it’s Sonic. That hedgehog is not just fast. He’s prolific.