May the 4th isn’t just a day-long celebration of the galaxy far, far away. It’s also a day to remember all of the terrible knockoffs that Star Wars inspired a long time ago. So while some fans will honor the Skywalker family on that holy nerd day, Shout! Factory TV will host “May the Farce Strikes Back,” its second annual sci-fi movie marathon. And this year Home Movies and Metalocalypse’s Brendon Small is joining in on the fun with an interactive chat during the 1980 “classic” Battle Beyond the Stars. 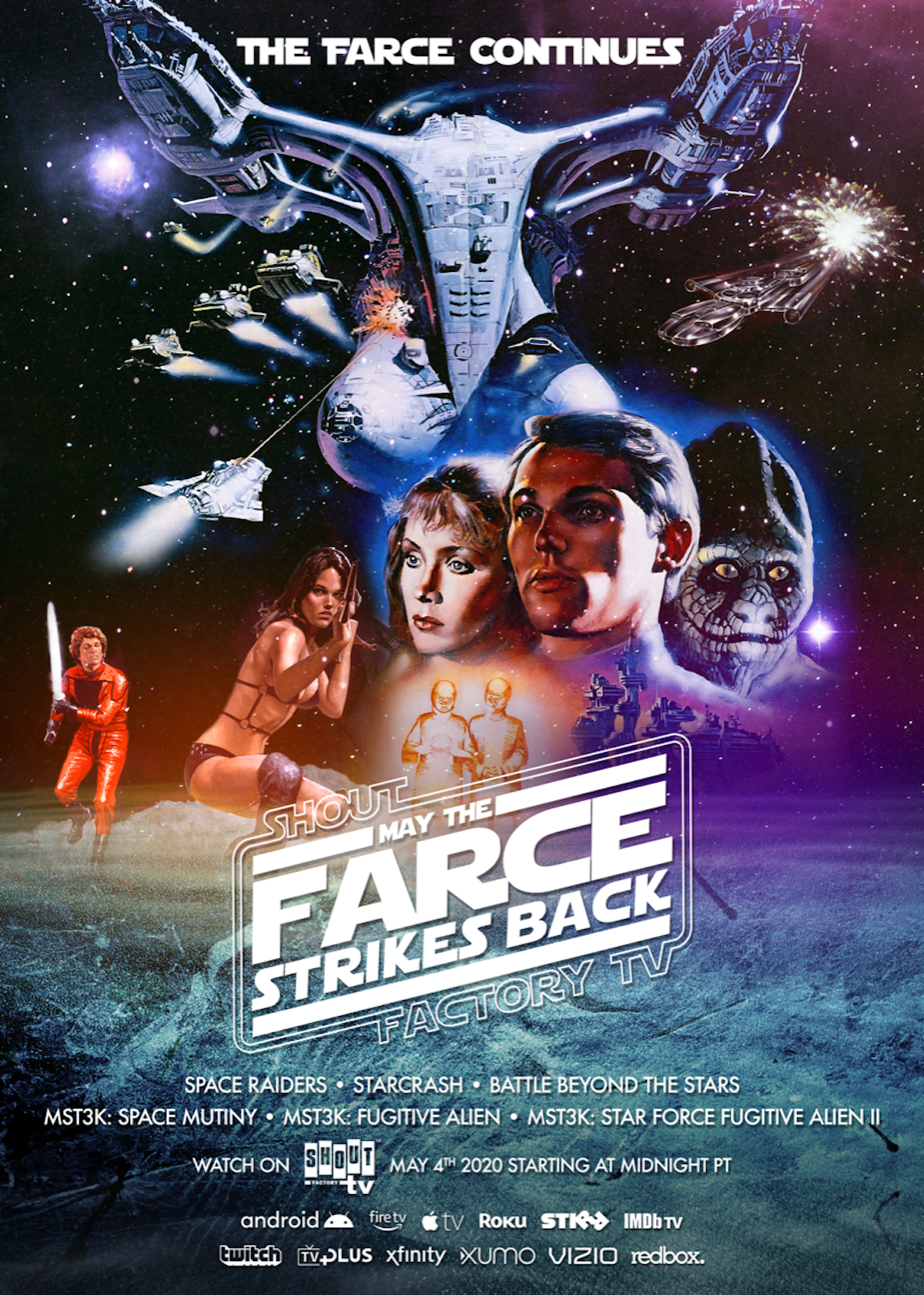 Brendon Small will also host a “Chat Along” during Battle Beyond the Stars on Shout! Factory TV’s Twitch Channel. Small has plenty of experience creating space operas of his own. His project Galaktikon, a story about a space pilot and his robot sidekick, includes two full-length albums, a six issue miniseries and trade paperback comic, and a Roger Corman inspired short film starring Ant-Man‘s David Dastmalchian, Guardian of the Galaxy‘s Steve Agee, and the late Jill Janus from the heavy metal band Huntress. 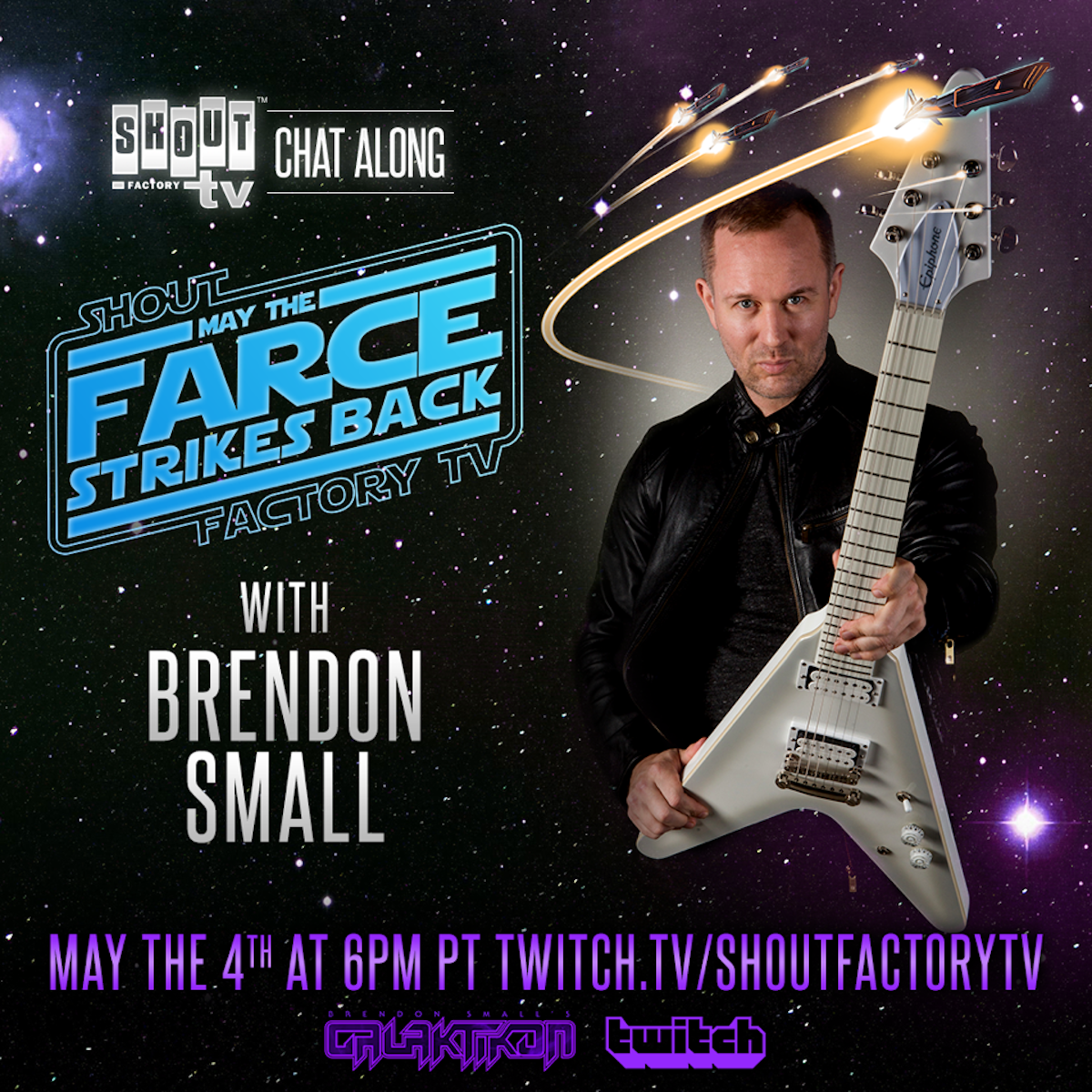 “May the Farce Strikes Back” starts at midnight on May the 4th and repeats at 12:00pm PT. The “Brendon Small Chat Along” begins at 6:00pm PT. You can find the full programming schedule at ShoutFactoryTV.com.

Star Wars Day is supposed to be a celebration of all things related to the galaxy far, far away, and that includes all the space opera knockoffs it inspired.