The first reactions for  Shang-Chi and the Legend of the Ten Rings are in and they are positively radiant. Shang-Chi fans have waited a very long time—way, way too long, to be quite honest—to see the Marvel Comics hero enter the Marvel Cinematic Universe. But at last, in the 25th MCU installment, he’s arrived. And, by the first reactions from Shang-Chi‘s world premiere in Los Angeles, his debut is everything. 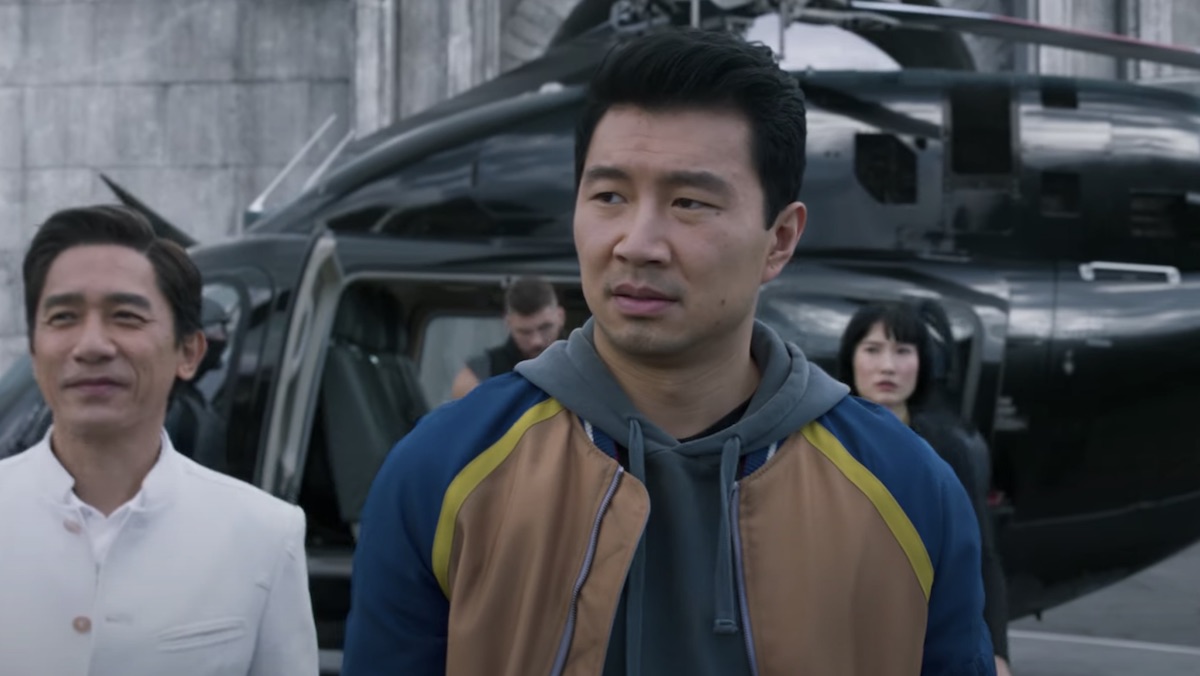 Attendees had praise across the board, from the action to thoughtful and emotional storytelling to the sublime cast. And naturally, Simu Liu, who plays the titular hero, was at the center of that praise. To see that the actor knocked it out of the park is a delightful full circle moment, considering how he manifested this way back in 2018 on Twitter.

Shang-Chi And The Legend Of The Ten Rings is PHENOMENAL. Get hyped. Even fight scene/action sequence is better than the last. @SimuLiu fully embraces the marvel superhero role. Amazing imagery. Killer soundtrack. You’ll want to see this on the big screen. #shangchi

#ShangChi is an action packed adventure that checks all the summer blockbuster boxes. Simu shines bringing a long overdue comics character to the silver screen.

The fighting is another level and it has some hilarious moments throughout it. pic.twitter.com/bGruxuqMHb

#ShangChi is fantastic. It's full of INCREDIBLE, beautifully choreographed fight scenes and full of badass women. Get ready to know Simu Liu's name if you don't already. Marvel has another hit on its hands. pic.twitter.com/3efV1kzJ7O

First responses also lauded Awkwafina and global icons Tony Leung and Michelle Yeoh. Needless to say the acting is on point. Additionally, attendees couldn’t get enough of the stellar action scenes, everything we hope to see in a blockbuster superhero movie and more.

#ShangChi flips the script on the hero’s journey by adding emotional depth to its characters and brings some much needed Asian representation to the MCU. What’s more the impressive one-shot action sequences are a game changer! Definitely not to be missed! pic.twitter.com/ULc09Cu17Z

Just got out of #ShangChi. The action sequences were fantastic. It was a fun movie. I enjoyed it. Tony Leung looks amazing. I like the idea/ theme of family too. pic.twitter.com/Ukip8njeZC

Simu and Awkwafina have a lot of chemistry. I love their relationship in this film. Also, I cannot stop talking about the action! The fight sequences were really really amazing. #ShangChi

Many were taken by the film’s emotional, family-centered story. Considering the film follows Shang-Chi contending with his past, and specifically with his father’s dark organization, we’re excited to see the film layers this backstory with the emotional depth it deserves, while still bringing in necessary levity.

I'm still in awe of #ShangChi I really am not a big Marvel or action movie fan but this one... I rarely have moments of "AGAIN AGAIN!" but this was the one for me. pic.twitter.com/OXFHC2UStx

#ShangChi is fun, emotional and an all-around joy to experience. Family is a big running theme throughout and the cast shines bright. Thanks @lsirikul for letting me tag along for my first @MarvelStudios premiere. ☺️ pic.twitter.com/r9yYzK9l3w

Holy wow @shangchi just blew my mind. Feels like Phase One, where I was watching an origin story but the touches of humor, originality, perfect performances, and HEART made me so excited I was like a little kid. Haven’t been this pumped in awhile.

Nerdist’s own Dan Casey was also on-hand at the premiere, reporting in a rave review of his own, echoing much of the above sentiments.

#ShangChi kicked ass! Come for the killer fight scenes, dark mysticism, and martial arts mayhem, but stay for the thoughtful rumination on family, grief, and legacy.

The whole cast is terrific! Simu Liu is a superstar. Tony Leung and Michelle Yeoh are international treasures. pic.twitter.com/Rt7QAWK1T3

Suffice to say Destin Daniel Cretton has delivered with this highly-anticipated MCU film. And we couldn’t be more ready to see it.

The film also stars Fala Chen, Meng’er Zhang, Ronny Chieng, Florian Munteanu, and Benedict Wong, reprising his MCU character, Wong. Interestingly, Sir Ben Kingsley, who appeared in Iron Man 3 as Trevor Slattery a.k.a. an actor hired to play the Mandarin, also made an appearance at the premiere. Could we see him pop up in Shang-Chi or is this a classic Marvel chess move? I guess we’ll find out very soon.

Shang-Chi and the Legend of the Ten Rings debuts in theaters on September 3.