Marvel’s panel during San Diego Comic-Con 2019 came with tons of news about Phase 4, the latest stage of the Marvel Cinematic Universe. While Marvel is setting its sights on the small-screen as well thanks to Disney+, the company still had it in ’em to announce several movies, too. In addition to The Eternals and the next Doctor Strange, we also got brand new information about the rumored Shang-Chi movie. Now it’s official and has a full title: Shang-Chi and the Legend of the Ten Rings.

It’s a big day for Shang-Chi, and not just because it’s Simu Liu’s birthday. Marvel just released a major first look at the film, dropping the teaser trailer.

The teaser came just after Liu shared a brand new poster from the film—with himself front and center as the titular character on Twitter. We’ve been anticipating the film for a while now, and this teaser has us feeling fully hyped. The countdown to September is on! 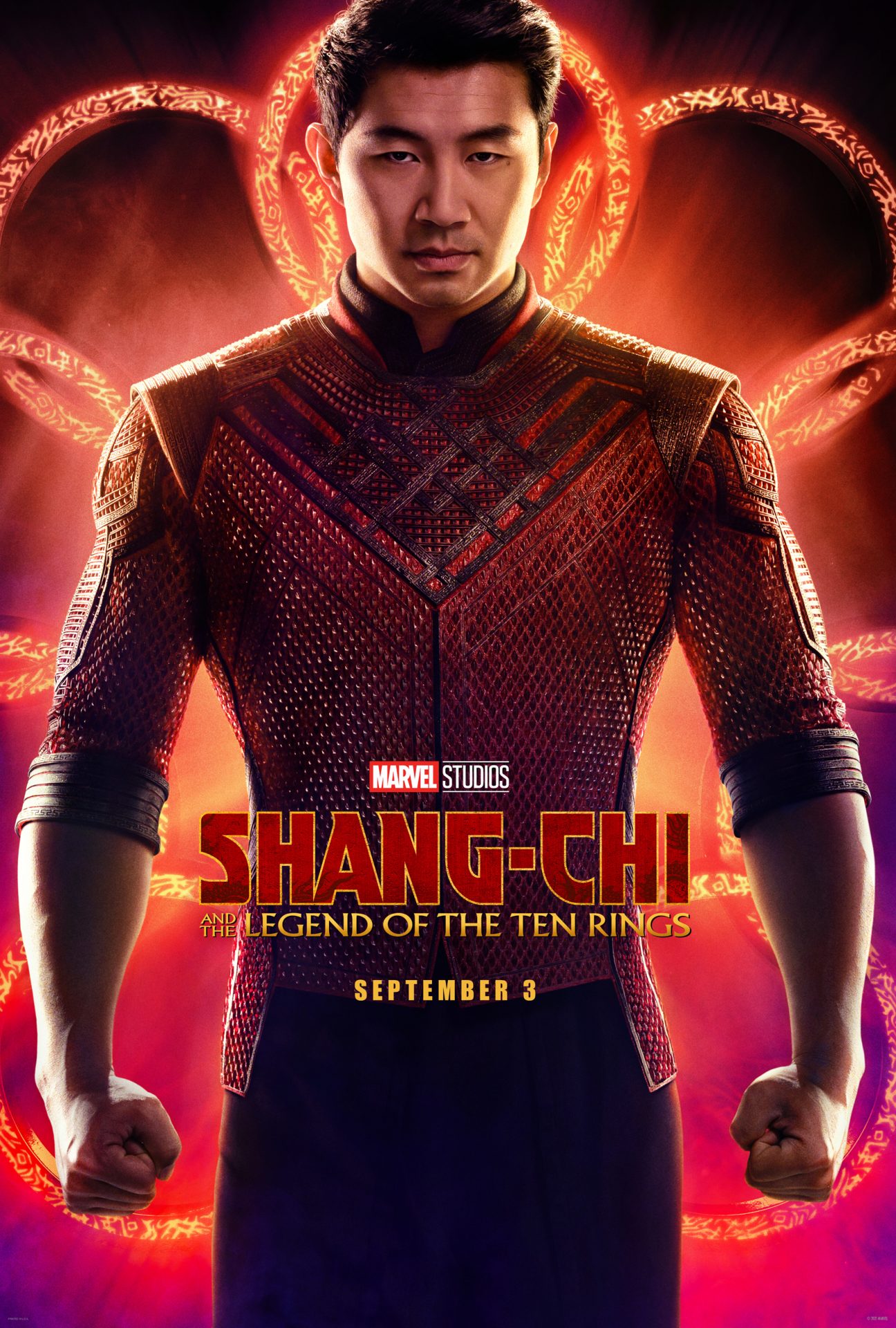 To complete a Shang-Chi filled morning, Marvel released a trio of images from the upcoming film at Entertainment Weekly. In addition to Liu, the images give us a glimpse at Awkwafina and Tony Leung.

The first look at ‘SHANG-CHI AND THE LEGEND OF THE TEN RINGS’.

Marvel has also released six posters highlighting the main characters from the film. You can find them all in this thread!

Check out the brand new character posters for Marvel Studios' #ShangChi and the Legend of the Ten Rings. Experience it in theaters September 3! pic.twitter.com/StZoY7k4V0 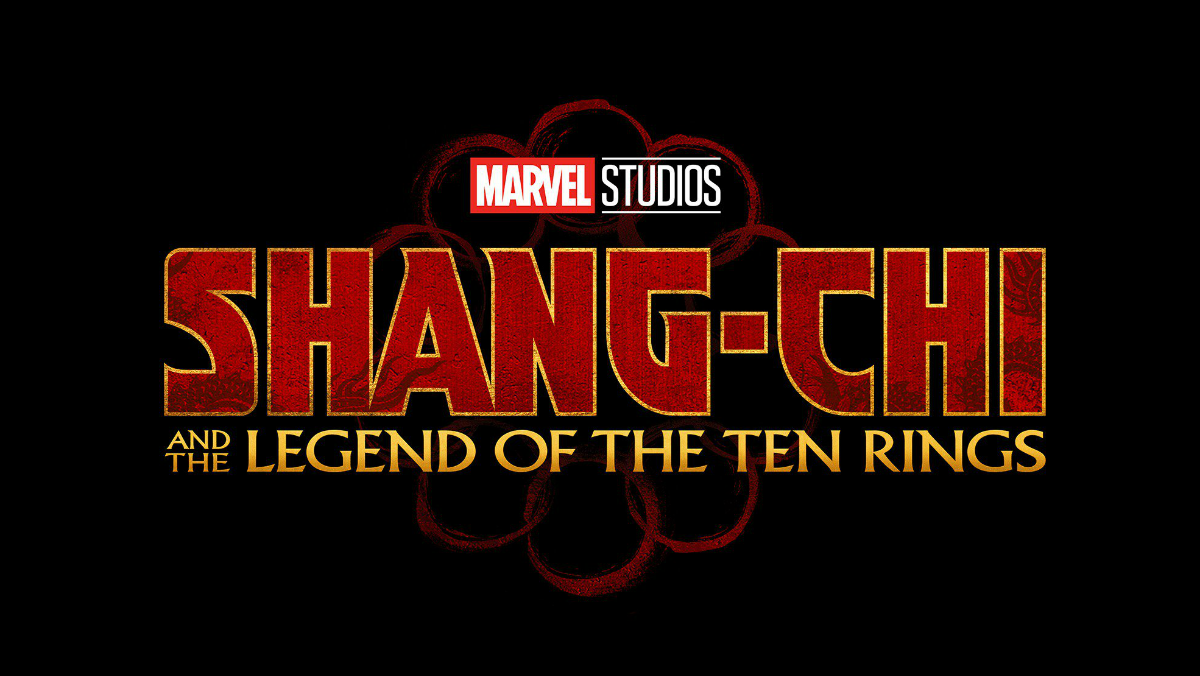 Marvel’s Kevin Feige introduced filmmaker Destin Daniel Cretton as Shang-Chi‘s director at the 2019 Comic-Con panel. The film began production, but the COVID-19 pandemic has delayed things a little. Dave Callaham wrote the screenplay. We don’t know anything about the story just yet. But if you’re not familiar with Shang-Chi, the Marvel Comics character has the ability to master forms of combat. The Ten Rings referenced in the film’s title is an international terrorist group—they’re the ones responsible for kidnapping Tony Stark in the first Iron Man movie.

In a new featurette, Kevin Feige, director Destin Daniel Cretton, and the stars spoke of the Shang-Chi’s backstory and, specifically his connection to Iron Man via his father and The Ten Rings organization.

Actor Simu Liu will portray the titular Shang-Chi. Liu got the role just a few days before the San Diego Comic-Con panel. The Chinese-Canadian actor has apparently had his sights set on the role for a long time. He even tweeted at Marvel about playing the role in December 2018. This will be the first time an Asian character has a lead role to play in the MCU, which continues the company’s recent streak of diversifying their lineup. During Disney’s Investor Day presentation, Marvel Studios unveiled the full principle cast.

Awkwafina will play a character called Katy; Mang’er Zhang is Xialing; Ronny Chieng is Jon Jon; Fala Chen is Jiang Li; Michelle Yeoh is Jiang Nan; and Florian Munteanu will play Razor Fist. Tony Leung is set to play The Mandarin—the real one this time, not the faker we saw in Iron Man 3—but, interestingly, Marvel’s casting announcement reveals his character’s name is Wenwu. While the name Wenwu hasn’t previously been associated with The Mandarin, wen and wu are an important pair in Chinese philosophy. Could this philosophical concept be the key to Leung’s character?

In an interview with Collider, Yeoh reveals that her character is a guardian of a “mythical city.” She teases her role just a little further, adding that it’s not just about the superheroes around Shang-Chi, but also all the “superheroines around him as well.” Though careful not to reveal what city she might be guarding, Yeoh also unveiled some small plot points. “These young people come in and they have to learn how to protect history, and to protect not just this world but the worlds that are around us from the demons that are locked away. So it’s magic, it’s reality, so many things happening and it’s a lot of fun.”

Shang-Chi and the Legend of the Ten Rings‘ release date is September 3, 2021.