How SHANG-CHI Connects Back to the Original IRON MAN Film

The original Iron Man film came out over thirteen years ago. And its unexpected smash success launched the Marvel Cinematic Universe. But one plot element has been dangling from the film all these years. Just who and what were the terrorist Ten Rings organization? The ones that kidnapped Tony Stark at the start of the film? Iron Man 3 seemed like they were about to answer this question. But the Ten Rings in that film was a ruse. And its leader, the Mandarin, played by the great Ben Kingsley, was a phony.

But in the short film All Hail the King, we learned about a true Mandarin in the MCU. And a real Ten Rings criminal empire. But then that plot point remained unresolved for years too. Finally, in the new featurette from Marvel Studios for Shang-Chi and the Legend of the Ten Rings, Kevin Feige confirms the Iron Man connection, and its upcoming resolution in Shang-Chi. He says the following:

“We’re going back to the very beginning of the MCU. We have a keystone event, and that event is Tony Stark becoming Iron Man. He’s forced to build these weapons for an organization, and that organization was the Ten Rings.” 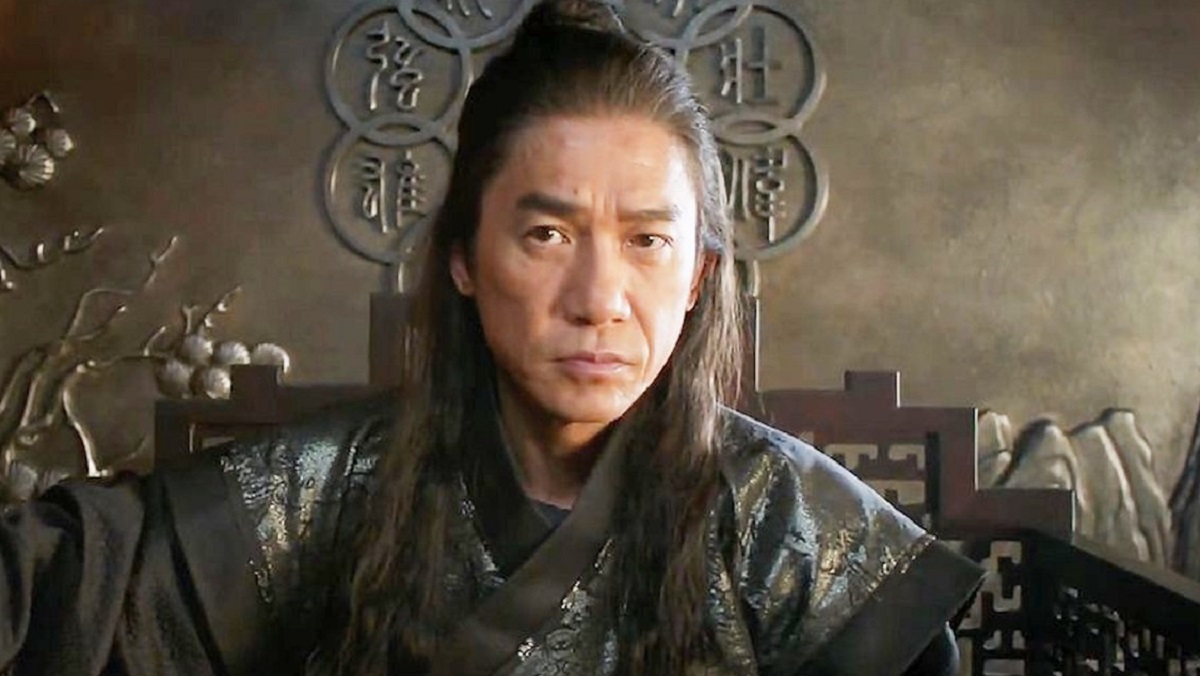 In the pages of the classic Marvel Comics, the Mandarin and his Ten Rings was Iron Man’s primary villain. He was the Joker to his Batman, so to speak. So naturally, it disappointed some fans that the Iron Man/Mandarin rivalry never gets explored in the MCU. From the looks of things, Shang-Chi looks to explain the animosity that exists between Stark and his arch-enemy from the comics at long last.

Here’s hoping that the film properly explains what happened to Ben Kingsley’s fake Mandarin too. Maybe we get some kind of cameo? We can’t imagine that the real Mandarin, played by Tony Leung, took too kindly to all that. We think it’s cool that all these years later, the events of the first Iron Man are still having repercussions in the MCU. It was ground zero for the whole Marvel Cinematic Universe in the first place, so it should continue to be important. 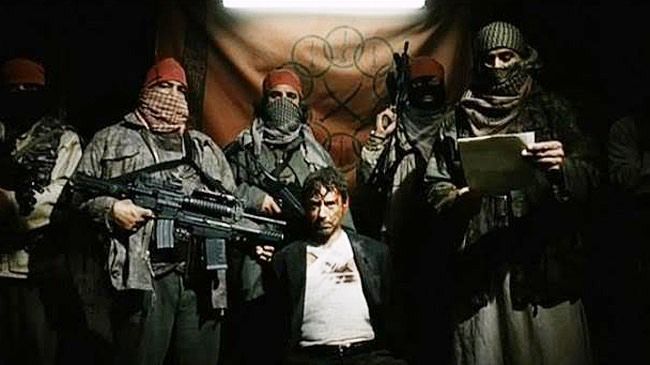 There’s one more way the original Iron Man could affect the future of the MCU years later. What if the Arc Reactor explosion in Iron Man that discharged into the atmosphere caused the first mass wave of mutant births? Even the eventual MCU X-Men reboot might all tie back into Iron Man. By the time we get to an MCU X-Men, the kids born in the wake of the Arc Reactor explosion would be teens. Old enough to be the first class of Xavier’s School for Gifted Youngsters. Food for thought.

Shang-Chi and the Legend of the Ten Rings, directed by Destin Daniel Cretton and starring Simu Liu, hits theaters on September 3.