HBO’s official new trailer for season three of Westworld gave us plenty to breakdown. But while it was our best look yet at what to expect when the show returns, it wasn’t even the series’ best teaser to hit the web last week. That title belongs to a fantastic secret trailer buried in a fictional website for the show. And if the official promo promised war between hosts and humans, this hidden trailer hints at why both sides might ultimately unite. “Free will isn’t free,” especially when you’ve given a private company access to your entire life. But it’s not all doom and death, because another unlisted trailer is the funniest thing Westworld has ever produced. Get ready for Dolores, rom-com star.

Reddit user u/MTC_Chickpea found secret HBO trailers for Westworld‘s third season hidden inside the website for Incite Inc., a fictional company on the show that seems poised to play a major role in season three. (More on that in a second.) The first, titled “Free Will Isn’t Free,” is an ominous look at the horrors that await some major characters. We see the normally kind Bernard killing someone, and Dolores in agony on the ground.

But it’s the trailer’s text that makes this promo so good. It intercuts footage with foreboding messages. Some seem to be for the escaped hosts, while others are for humans trying to play god. But some serve as warnings for both groups. And they might tell us what surprises await viewers. 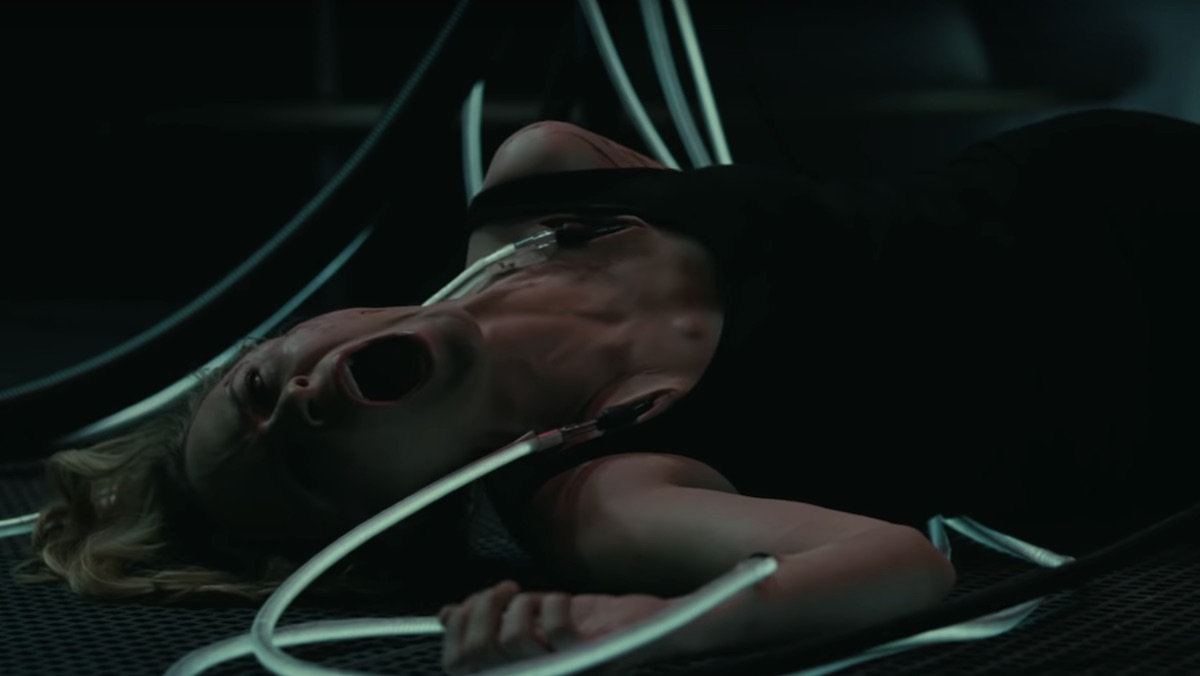 “Escape is not freedom.”

Just because Dolores and the other hosts are free of the park doesn’t mean they are free.

“Reality is not optimizable.”

Human attempts to fix all of life’s problems, including death itself, is not obtainable. There’s no way to make a perfect life.

“Desire is not power.”

Wanting something is not the same as having it. All of the hosts will need to act if they want their desires to become a reality.

“Independence is not negotiable.”

If mankind thinks hosts are willing to accept anything less than total autonomy then war is inevitable.

“Destiny is not digital.”

This seems aimed squarely at humans, who are trying to “solve” death by putting their memories into host bodies. It directly references the in-universe company who will play a major role in season three. However, this might also be a hidden message that Dolores and her ilk hope to break free of their mechanical shells. Humans like Delos in season two are trying to put their minds into host bodies. Why not the other way around too?

“Disruption is not change.”
“Chaos is not a revolution”
“Death is not dissent.”

Real change comes not from fighting the powerful, but from defeating them completely. And that means total war and total victory.

“Free will is not free.”

On the surface this refers to the cost of being truly free. It requires great sacrifice and fighting for yourself, especially against the powerful who keep us oppressed.

But the most intriguing character in this trailer is William. We see him awake in the same tub his wife drowned herself in. And in a quick flash we see him joined in that bathroom by his daughter, who he killed in season two when he mistook her for a host. This could be the beginning of William’s own death loop, the same kind his father-in-law was trapped in last season. We know William is destined to end up in one himself, thanks to the final scene in season two. This could be where he starts that infinite nightmare. “Free Will(iam) isn’t free.” 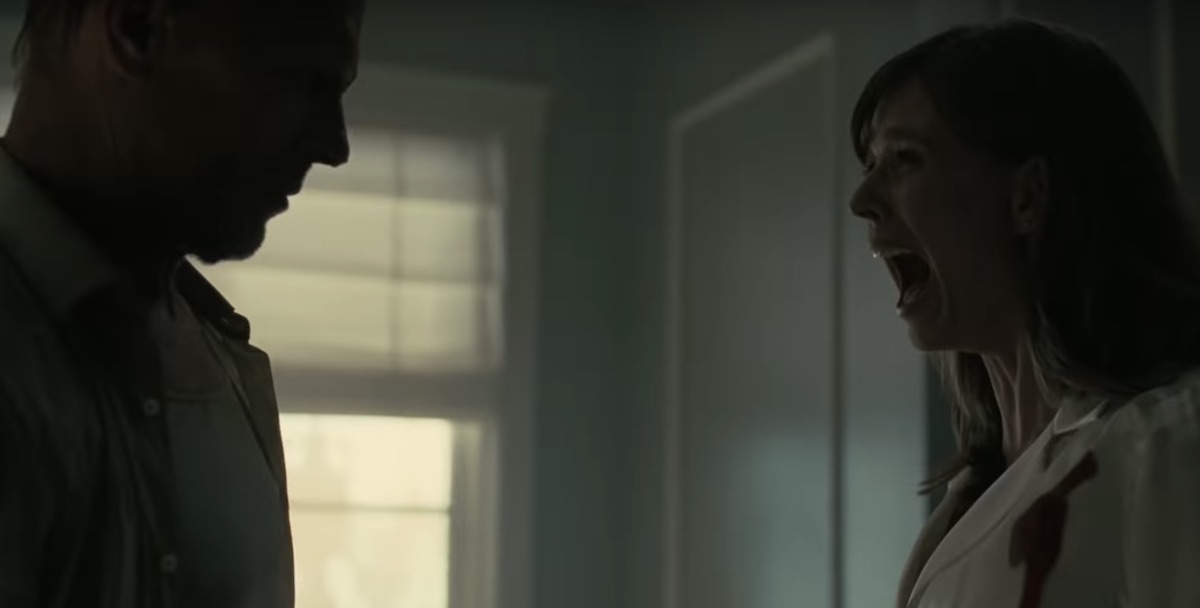 The other most interesting shot in this trailer features Aaron Paul’s Caleb on his knees, as Vincent Cassel’s powerful newcomer points a gun at his head. The official trailer gave us our best look yet at Cassel’s role on the show, as he appears to be the head of a company that has been watching over everyone, collecting their personal data. And that company seems to be the one where this hidden trailer was discovered, Incite Inc.

The fictional company’s creepy website offers to collect all your information and help you live an optimized life. (The antithesis of this secret trailer’s message.) This is what Dolores seems to be fighting more than any one human. Just like Westworld was amassing data on its guests so it could market products to them directly, Incite Inc. is building an all-knowing database on every individual. What kind of people would willingly give a private company intimate access into all of its hopes and desires? And what kind of dystopian world would they create with that info? Let us know what you think on Facebook.

This storyline, which was touched on in season two but not fully developed, could make the show’s third season its most relevant yet. If done right it will be timely and terrifying, and it could serve as a warning to us all. It should also be deadly and depressing. But HBO doesn’t want everything to be all mayhem and murder. And another secret trailer for the show actually has us laughing. It presents Dolores and Caleb’s “relationship” as a romantic comedy.

That’s easily the funniest thing Westworld has ever done. But it also gives us plenty of new footage (including possibly the two back at the park) and insight into what to expect. And it also gives us a major clue Dolores and Caleb will unite against a common enemy. (Though let’s just say we’re skeptical she really cares for him. Dolores will do or say anything to win. Anything.)

What will their “relationship” mean for the fate of both hosts and humans? The answer might not make for a great love story, but it could make for the best season of Westworld yet.