Westworld‘s season two finale left behind the park in a blaze of bullets and blood, as the hosts broke free of their eternal prison. Most left for a peaceful virtual existence. But a select few went where they’ve never been welcomed—the real world. It seemed to set the show up for a very different type of story in its third year. But the more things change the more they stay the same. Especially when a vengeful robot hellbent on defeating her former masters is on the loose. Because as the newest trailer for season three reveals, even if Dolores is no longer trapped in the Old West, she’s still prepared to fight for her freedom. The question is who stands against her, the humans or one of her own kind?

The first teaser for Westworld‘s third season primarily focused on Aaron Paul’s new character. This latest trailer gives us more insight into how he will become involved in the story. Dolores, on the lam and being hunted by some very powerful people, recruits him. She tells Paul’s character they are “a lot alike,” and that “someone—something” has been watching him.

Westworld‘s season two finale made it clear anyone and everyone could be a host. Paul appears to be human. However, he could be a host who doesn’t know what he really is. What are the chances this revolution really just consists of five hosts? Bernard had no idea he was in season one.

Speaking of Jeffrey Wright’s character, Bernard is only seen briefly, including in a shot at the park. It burned down and now looks deserted. How many of the brief shots of the amusement park are flashbacks, flash forwards, or “present” day is unclear. Bernard also appears in the real world, and what looks to be a farm, so the normal weird stuff for him. 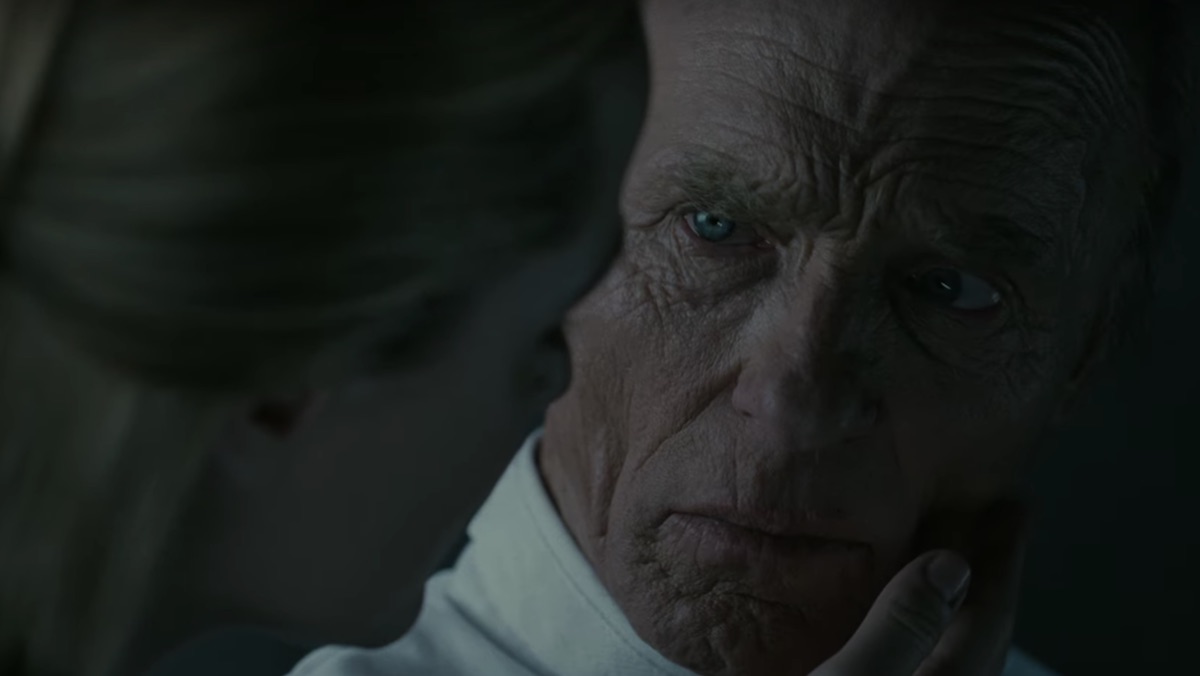 We also don’t know which, or when, this William is. Season two’s final scene showed a future clone William stuck in his own infinite loop of death. But the Man in Black here appears to be still alive in the normal sense. And William is going to try and “save the world.” It’s a world Dolores will bring down at all costs.

And she has no qualms about killing everyone if she must to get what she wants. But while not everyone knows exactly what Dolores really is, at least one very powerful figure does. Newcomer to the cast Vincent Cassel is a very rich character (literally floating in the sky) who recognizes the threat Dolores poses. He seems likely to be the one who “stole” the future from everyone she referenced. Whoever he is though, he’s not stupid, and he’s recruiting one of Dolores’s own kind to stop her—Maeve. 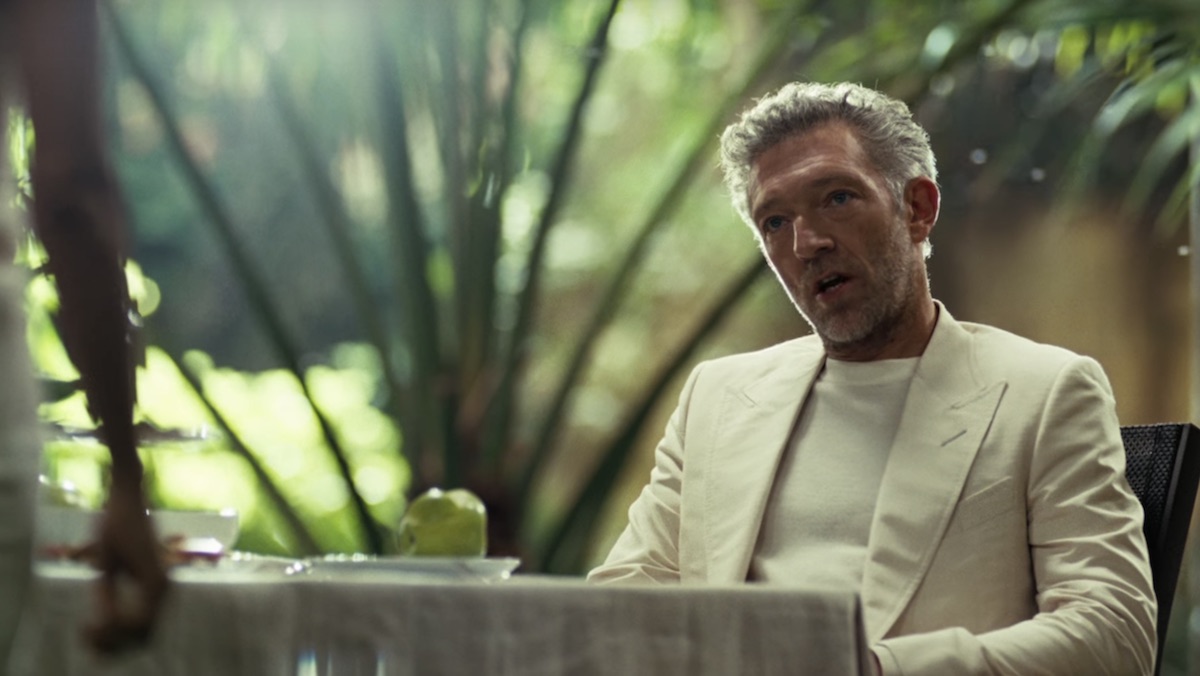 The two hosts have never exactly seen eye-to-eye on everything, and Maeve is a formidable opponent. Will she ultimately turn against her own brethren though? And why would Cassel’s character trust one host to hunt down another at all? It doesn’t add up. But few things ever do on this show.

Trying to find answers in a Westworld trailer is nearly impossible, since we don’t know how many timelines we’re seeing, But two things are clear. The first is we can’t wait to see Tessa Thompson in charge of a giant killer robot. The second is that even in the real world Dolores has a million enemies and very few friends. And that makes her just as dangerous as she was in the park.