It was my last night at the Sundance Film Festival 2020 and I had a dilemma. I had front-loaded my trip with movies and spent the whole of Sunday doing other things, away from a theater. But I had one last ticket, to an 11:45pm show. Was I going to stay up super late when I was already exhausted? With it snowing heavily in the Park City, UT night? Or would I just go to bed? Despite some deep self-reflection, I decided to go, and boy am I glad I did. Josh Ruben’s Scare Me was easily the most fun I had with a movie the whole fest.

“Horror movie” is all I knew beyond the title. The premise concerns two people telling each other scary stories during a power outage in a snowy mountain cabin. That could really lead to anything; maybe it’d be an anthology movie where we’d cut away to different scenes. But what we actually got is literally the two of them telling each other stories, acting them out as they go. That simple, seemingly stagey premise leads to some of the most inventive and humorous moments in a horror movie. 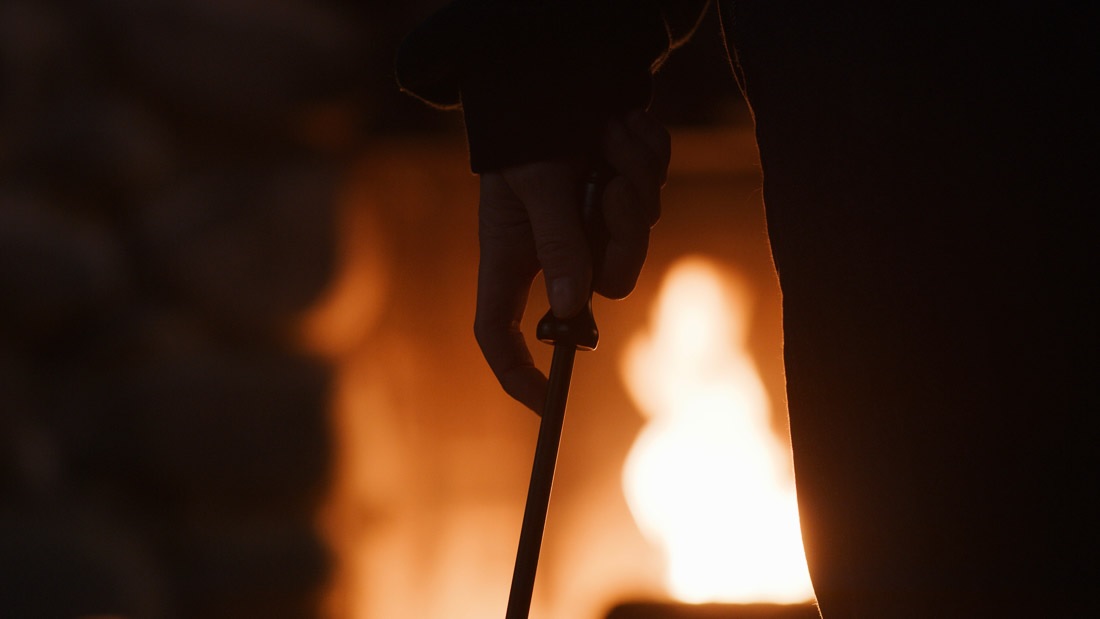 Irony Point
Ruben himself plays Fred, a would-be novelist/screenwriter (he also acts) who goes to a cabin in the woods in the hope of writing his big werewolf epic. While out for a run, he happens upon Fanny (Aya Cash), a famed and celebrated horror author staying at a different cabin with the same goal. She seems to have zero interest in the wannabe, but that night, when the power goes out, she goes over for some entertainment. “Scare me,” Fanny tells Fred, asking him to tell her the story he’s been working on. While Fred’s idea seems pretty mundane, the further he gets into telling it, the more into it he gets.

And this is where Scare Me‘s true charm comes in. Though we’re only in one location and there are only two characters telling the story, the filmmaking changes to make the audience feel like it’s really happening. As the werewolf in the first story gets closer, shadows on the wall suggest it’s there; we see the werewolf’s claws as they inch closer to the next victim. Later, the more inebriated the characters become, the more “realistic” it seems. 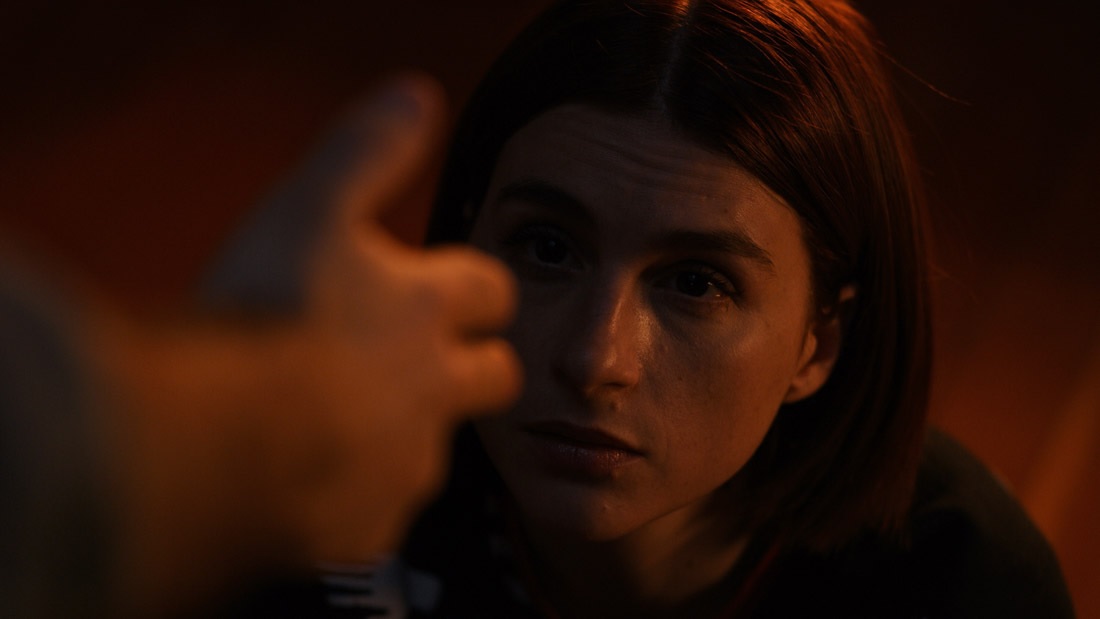 Irony Point
The stories are varying degrees of scary, but Ruben and Cash sell them so well and with such ferocity that it makes them compelling. Later, they order a pizza and Chris Redd arrives as Carlo the delivery guy. He’s a big fan of Fanny’s last book and he joins them for some scary stories for a bit as well. One particular story, with the three of them full of pizza, wine, and cocaine, becomes a bananas version of American Idol but with the devil. It’s so funny.

But despite the humor, this is still a horror movie and there’s some darkness throughout. Fred has anger issues, and we hear bits about his failed relationship that probably aren’t all he says they are. Fanny, likewise, is just toying with Fred, pretending to encourage him in his writing for her own entertainment. This eventually culminates in Scare Me‘s climax, which, while well done and very well acted, feels tonally at odds with the rest of the movie. 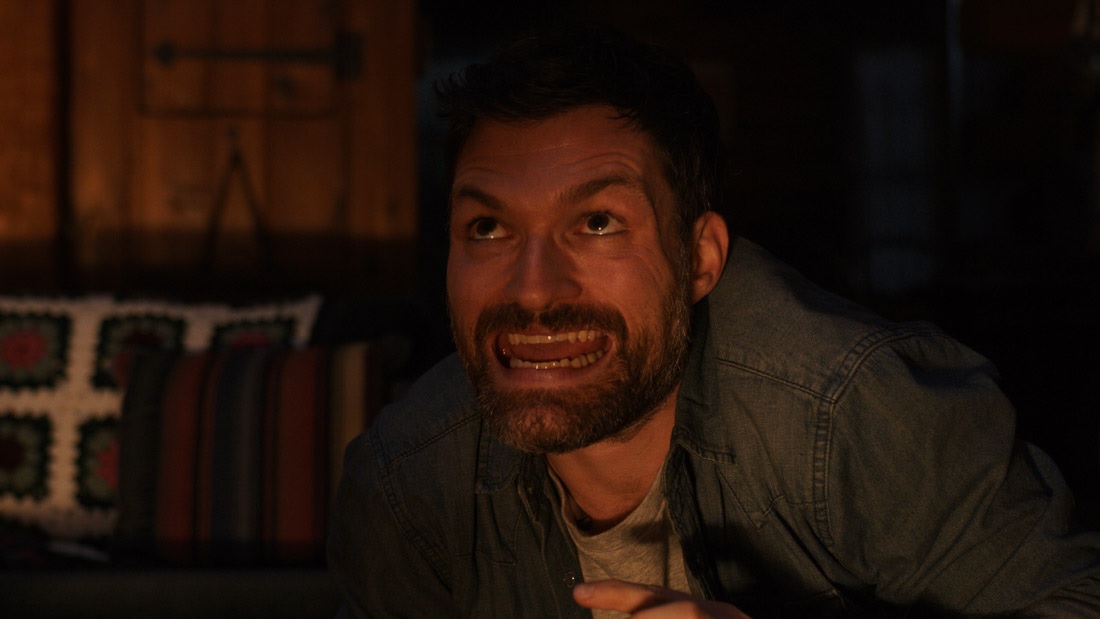 Irony Point
Still, by that point, I was so with the characters and the premise that it didn’t sully the experience for me in the least. Scare Me is a delightful and spooky surprise of a movie. If you go in expecting a screamer, you’ll probably be disappointed. But if you go with its charms and knowing referential humor, you’re going to have a great time.

Scare Me will debut on Shudder later this year.