As much as we love him, Deadpool isn’t an ideal hero. Sure, Wade Wilson has certain laudable qualities. But when it comes to picking role models, you can definitely do better than the murder-loving Merc With a Mouth. However, when it comes to actors, it’s hard to find many than the man who plays him. Ryan Reynolds has consistently shown again and again that he is truly one of Hollywood’s good guys. And while we didn’t need one, he has provided yet another reminder why he consistently earns our admiration. He recently left a loving message for a young fan battling cancer.

How cool is this? Huge thanks to @VancityReynolds for taking the time to send a message back to Brody Dery from Prince George. Thanks to everyone for helping get the message to Ryan so fast! @ckpgnews pic.twitter.com/dFJJi6huC1

Reynolds recently took time to reach out to 11-year-old Brody Dery (which we first heard about at EW). Brody’s mother Randi had posted a message for the actor online telling him about her son. The young man is fighting 3B Hodgkins Lymphoma, which he was diagnosed with a year ago, as well as Crohn’s disease. As a result his mother had to leave her job to take care for him, which has involved making nine hour trips to Vancouver for Brody’s treatments.

The pair has found comfort during this difficult time by watching the Deadpool movies. Brody’s mom says her son is a big fan of the character, which is why she reached out to Reynolds. Within just 24 hours they got a message from their fellow Canadian. And what a beautiful message it was.

“Brody, it’s Ryan Reynolds. I just heard a little bit about your story and I just wanted to send you this video and let you know that I’m thinking about you. And I’m sending you tons of love. And I’m sending you strength. Whatever strength I’ve got. Man, you have a ton of people in your life that love you so much. And I know you’ve been going through it. I know it’s been a challenge lately. But you know something, Brody, you’re just the man for the job. So I’m sending you lots of love. I hope I get to meet you in person one of these days. And hang in there. Okay pal, bye.” 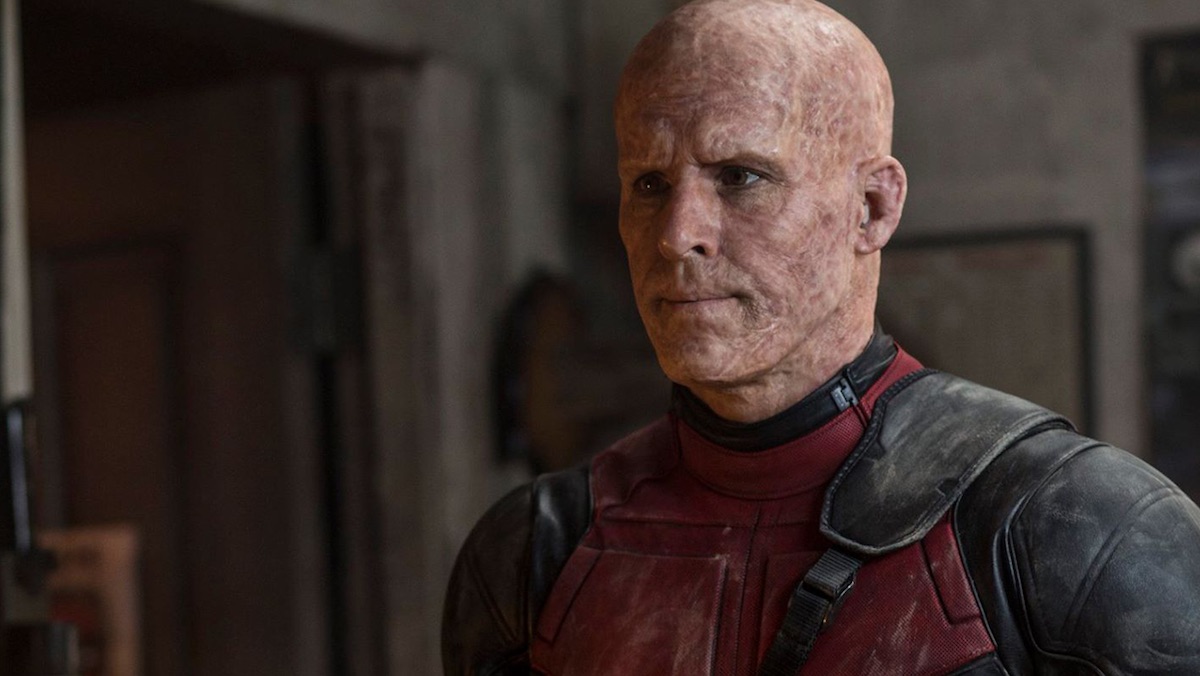 Randi told CTV News in Canada her son’s “jaw hit the floor” when he saw it. “He keeps saying, ‘I feel special – I feel like I’m the movie star.'” With the bravery Brody is showing, he sounds more like a hero to us.

As does the person who reached out to him. Because while Deadpool comes with some questions marks as a hero, Ryan Reynolds does not.