Ryan Reynolds Recorded More than 400 Messages for His Crew - Nerdist

Ryan Reynolds Recorded More than 400 Messages for His Crew

Between making big budget movies, starting his own gin and cellphone companies, having a family, rallying an entire city to help rescue a teddy bear, and pretending to hate Hugh Jackman, you wouldn’t think Ryan Reynolds has time to do anything else. But apparently he really did get a hold of Cable’s Temporal Dial in Deadpool 2. The actor recently made time to record more than 400 personal videos for the crew of his recently completed film. And that included even recording messages for their pets.

On Instagram Reynolds posted a series of behind-the-scenes pictures marking the end of shooting on Netflix’s Red Notice, which will also star Dwayne Johnson and Gal Gadot. The movie originally began filming ten months ago but shut down because of COVID-19. To restart, the entire crew of more than 300 people had to fully sequester. That required an incredible sacrifice by everyone involved, “under the most intense circumstances every day.”

But Reynolds also recognized that was not something that only impacted them. All of their families and friends were also burdened by them having to live in a filming bubble in Atlanta. So to thank all of them too The Hollywood Reporter says Reynolds recorded over 400 message for the crew and their loved ones. While he didn’t mention that on his Instagram post, he did confirm the kind gesture to THR. “I made videos for their dogs. Morale was so low because everyone was in lockdown. They couldn’t go anywhere but work or the hotel. In some cases, their families were at home less than a mile away. I can’t imagine that kind of longing,” he said. 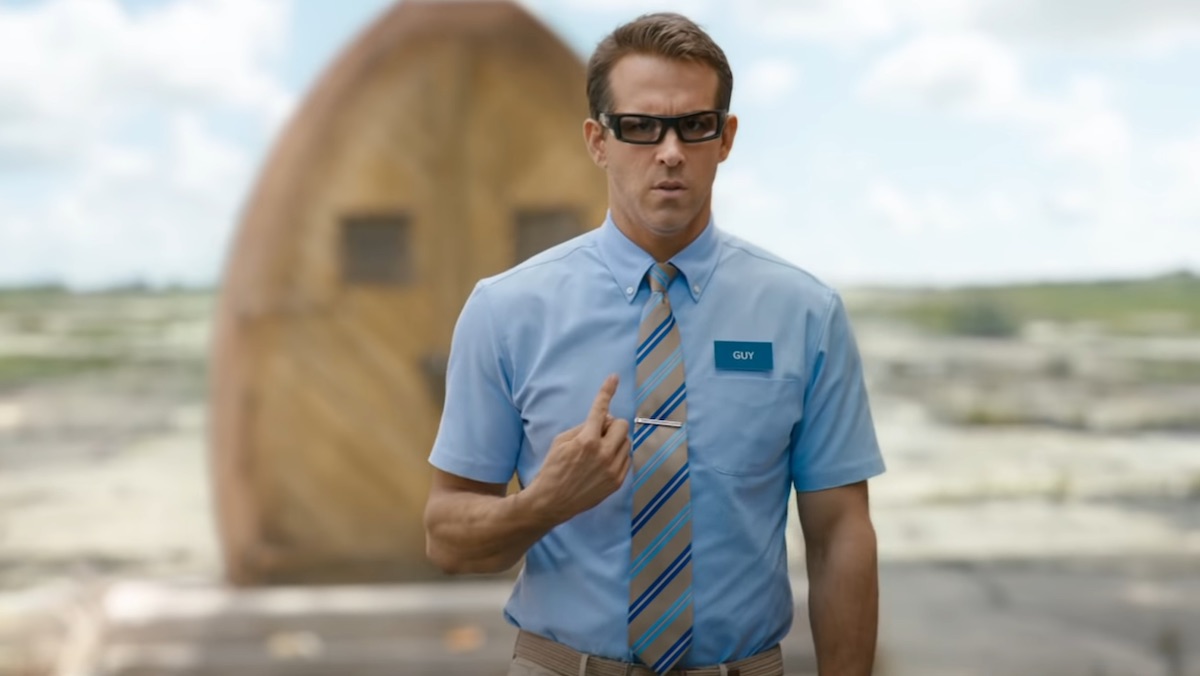 Reynolds, who also gave all the crew members a bottle of Aviation gin and a personal note, admitted the messages took a toll on him. But he said they were “worth every second.” Of that we have no doubt. Ryan Reynolds is a good dude. What amazes us though is how he found all those seconds to record them.

Seriously, does he have a time machine?