We all knew that the one Marvel Comics property that would likely survive the Disney acquisition of 20th Century Studios was going to be Deadpool. That’s just what happens when the first two movies make nearly a billion dollars each. But aside from a post from star Ryan Reynolds visiting the Marvel Studios office over a year ago, we haven’t heard anything about a potential Deadpool 3 in some time.

According to Deadline, movement is finally happening. They’re reporting that Wendy Molyneux and Lizzie Molyneux-Loeglin have been hired to write the screenplay. The Molyneux sisters made a name for themselves as executive producers and writers for the animated hit Bob’s Burgers. This would be the first Deadpool movie without writers Paul Wernick and Rhett Reese attached. 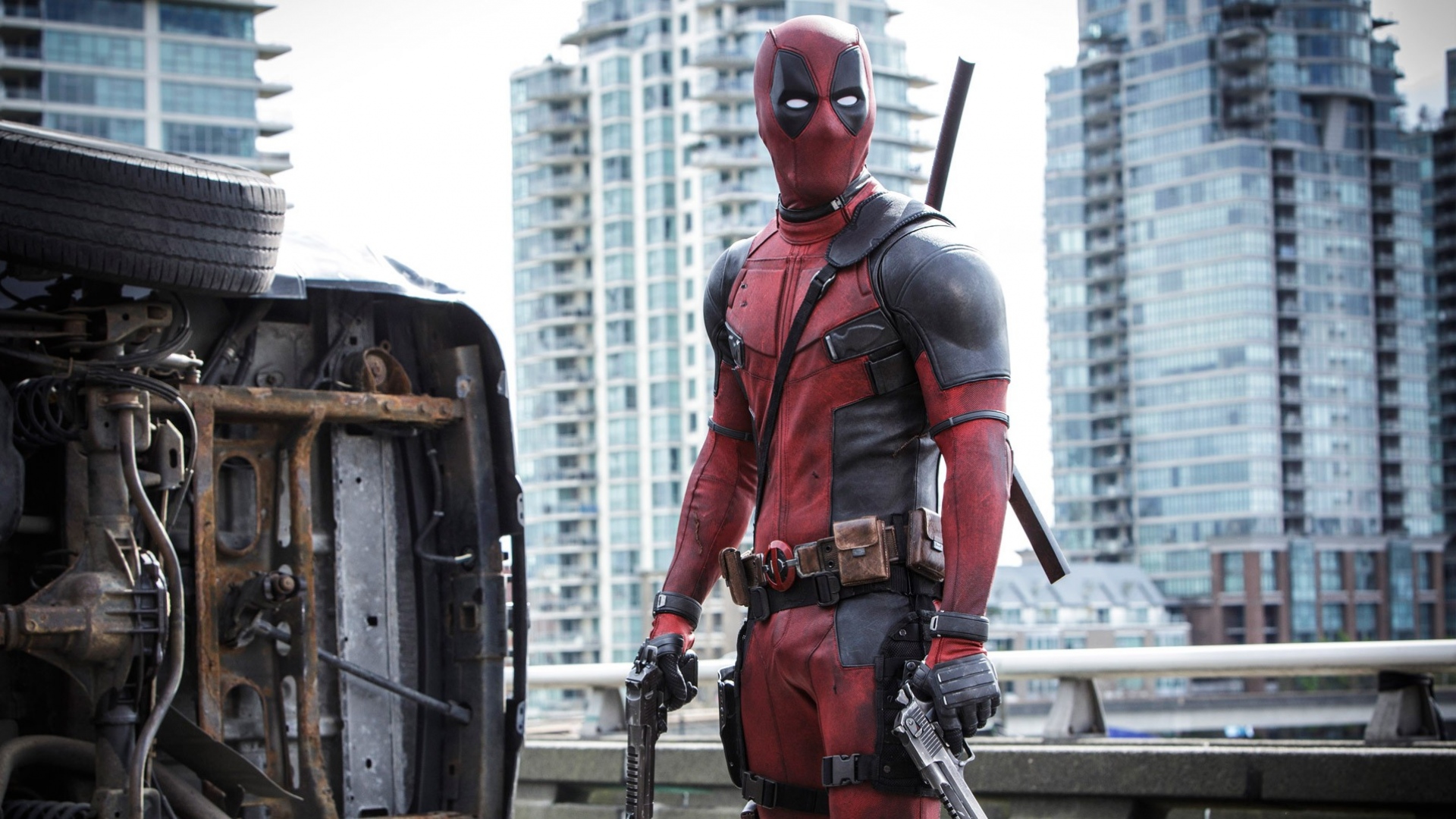 The original report suggests Deadpool 2‘s director, David Leitch, is unlikely to return. This has more to do with his schedule being tied up with other projects in 2021 than anything else. If things change though—a likely scenario in a pandemic world—an offer to Leitch could still happen. Or maybe Deadpool is just one of those franchises that winds up having a different director each time, the only constant being Ryan Reynolds.

We have ton of questions about the third Deadpool movie. Will it stay R-rated under the Marvel Studios banner? For that matter, will Wade Wilson actually join the MCU. Or will he stay in his own weird corner of the Marvel cinematic multiverse? And speaking of multiverses, what are the odds that Deadpool winds up in Doctor Strange and the Multiverse of Madness? One thing’s for sure: given how immensely popular the character is, expect Deadpool to have a long cinematic life under Marvel boss Kevin Feige. It’s just a question of what it will all look like.