Ryan Reynolds and Hugh Jackman Reignite Their ‘Feud’ for Charity

Ryan Reynolds and Hugh Jackman are back at it again. And why wouldn’t they be? The two stars know the one topic that transcends all political divides is that people like watching the two of them make fun of each other. The latest entry in their phony feud is more than just a good time, though. It’s for a good cause. They’re pitting their respective companies against one another, to see which product and performer fans really support. There won’t be any losers at the end, though, because part of the proceeds of “The Feud” will go to two great charities.

They’ve mocked each other, offered insincere apologies, and video-bombed the other. Now Ryan Reynolds and Hugh Jackman are going to put their money where there trash-talking mouths are. Well, actually it’s your money they’re putting up. They are teaming up with Sam’s Club in a battle for consumer loyalty. From now until December 20, customers can purchase Reynolds’ Aviation Gin and Jackman’s Laughing Man Coffee at the warehouse chain. Each bottle or bag of coffee will be counted as a vote for Team Ryan or Team Hugh.

You don’t have to be a Sam’s Club member to participate. You can also vote for your favorite online, where you’ll be entered into a contest where five winners will get to bring a guest to a virtual party with both the Jackman and Reynolds. As for the famous pair of fake enemies, they’re playing for bragging rights.

But something much more important is on the line, no matter who wins. Sam’s Club will donate an equal amount of proceeds from “The Feud” to both Jackman’s Laughing Man Foundation and the SickKids Foundation. 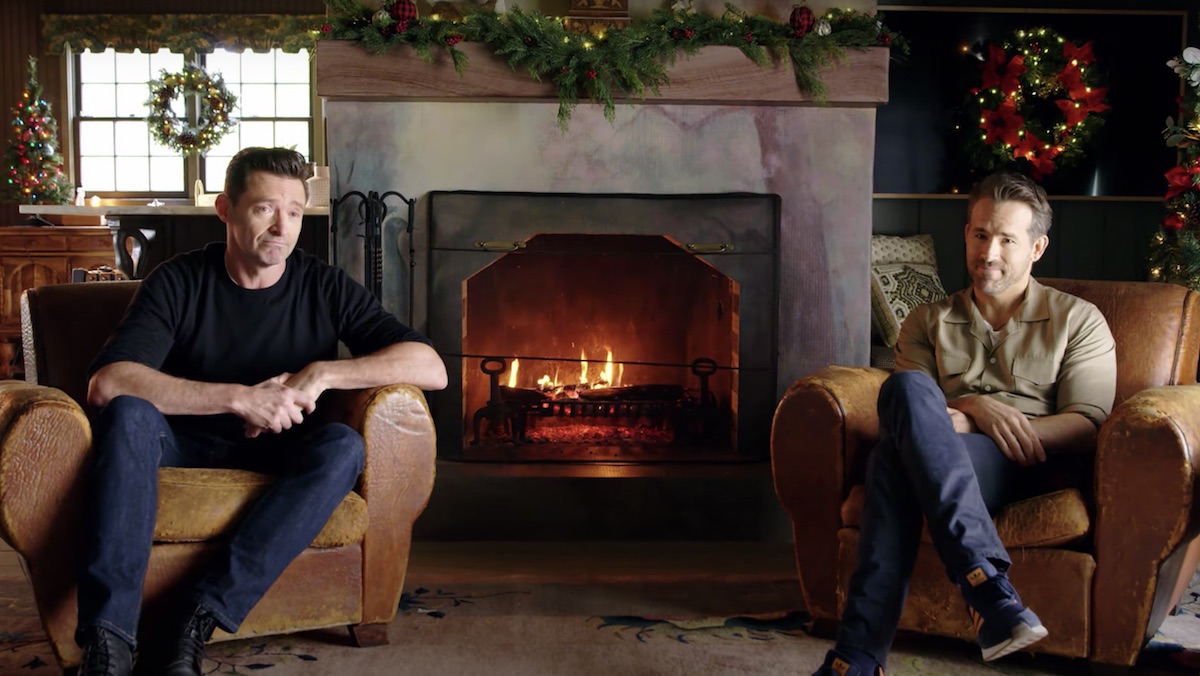 So while there are never really any losers when Ryan Reynolds and Hugh Jackman pretend fight, this is one battle where there will be a whole lot of winners. And everyone can support that.