The Skywalker saga is over, but that doesn’t mean the Star Wars galaxy won’t keep expanding. As reported by Variety, the upcoming Disney+ Rogue One spin-off series is reportedly adding a couple new cast members. They’re in talks with Marvel favorite Stellan Skarsgård and a true thespian in Kyle Soller. 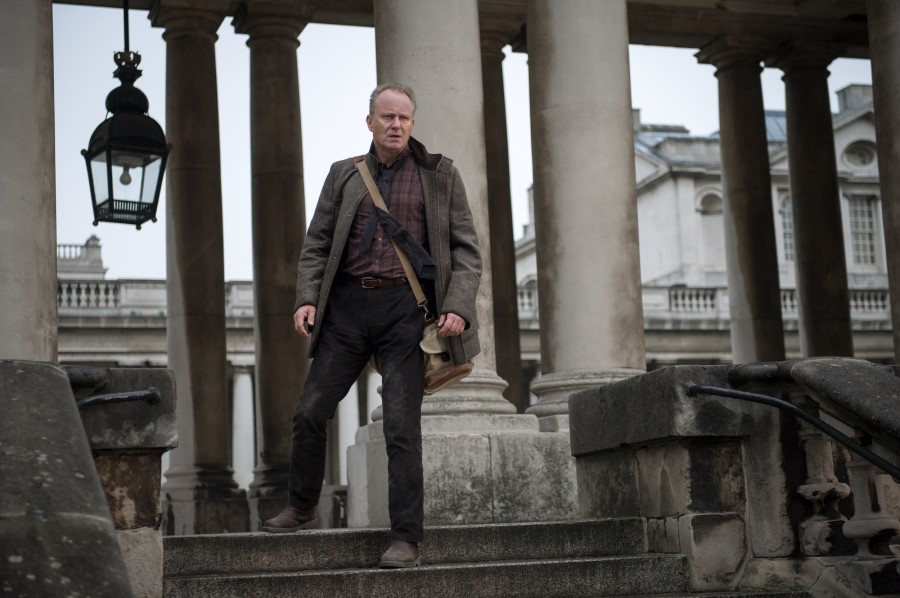 Though we don’t know very much about the upcoming series, these actors are both really exciting additions. The show doesn’t even have a title yet, but we do know the Disney+ series will center on Diego Luna’s breakout Rogue One character Cassian Andor. Given that Cassian died in Rogue One along with every other main character, this series will obviously be a prequel. According to Variety,”The untitled show focuses on Rebel agent Andor prior to the events of Rogue One in the early days of the Rebellion against the Empire. The show had been described as a ‘spy thriller’ when plans for it were first revealed last year.”

Marvel fans know Skarsgård as Professor Erik Selvig, but he’s had an eclectic and impressive acting career. Skarsgård has starred in films like Breaking the Waves, The Hunt for Red October, The Girl With the Dragon Tattoo, and Pirates of the Caribbean. He’ll appear in Denis Villeneuve’s Dune as well. Soller is probably best known for his roles in British series like Poldark, Bad Education, and An Inspector Calls. But he’s also an award-winning stage actor, so this is a particularly interesting bit of casting. 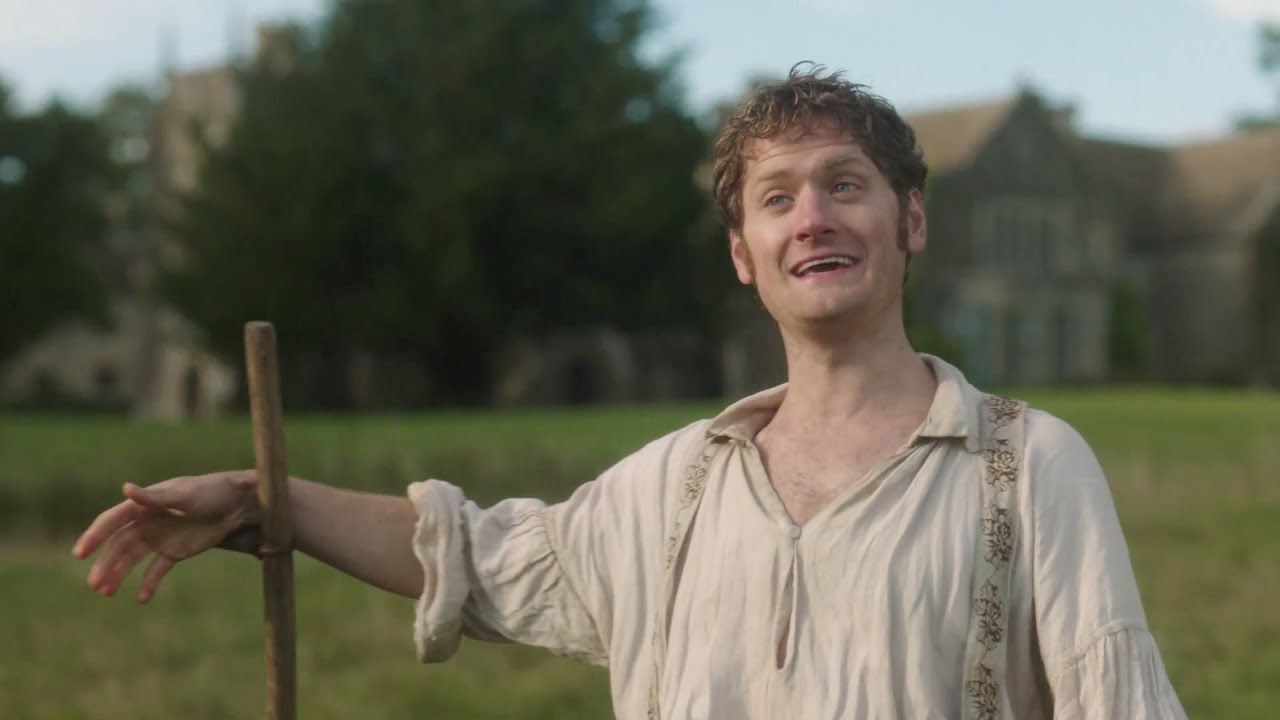 Now that we’re seeing the cast fill out it’s interesting to consider what kind of characters we might see them play. Skarsgård would be a great evil Imperial force. However, it would also be nice to see Disney take the less expected route and make him a kindly Rebellion elder. Skarsgård and Soller are joining the previously announced Diego Luna and Alan Tudyk. The latter will of course be reprising his role as sassy and wonderful droid K-2SO.  Other than that the secrets of the mysterious Rogue One spin-off series are still that… a secret. We’ll be keeping you updated on this ever evolving project when we get more news!