A24’s The Green Knight introduced an Arthurian legend to a modern audience. Now researchers are bringing a new version of another Arthurian tale to life too. A very old version. They’ve translated a rare, 800-year-old story about Merlin the magician. With fragments of a manuscript that contains a wealth of insight into how the story changed over time.

The University of Bristol in England has announced (in news we first heard at Gizmodo) major Arthurian news. Its team of academics, in conjunction with Durham University, translated portions of a medieval manuscript about Merlin. It’s one of “the earliest surviving examples of that section of the narrative.” 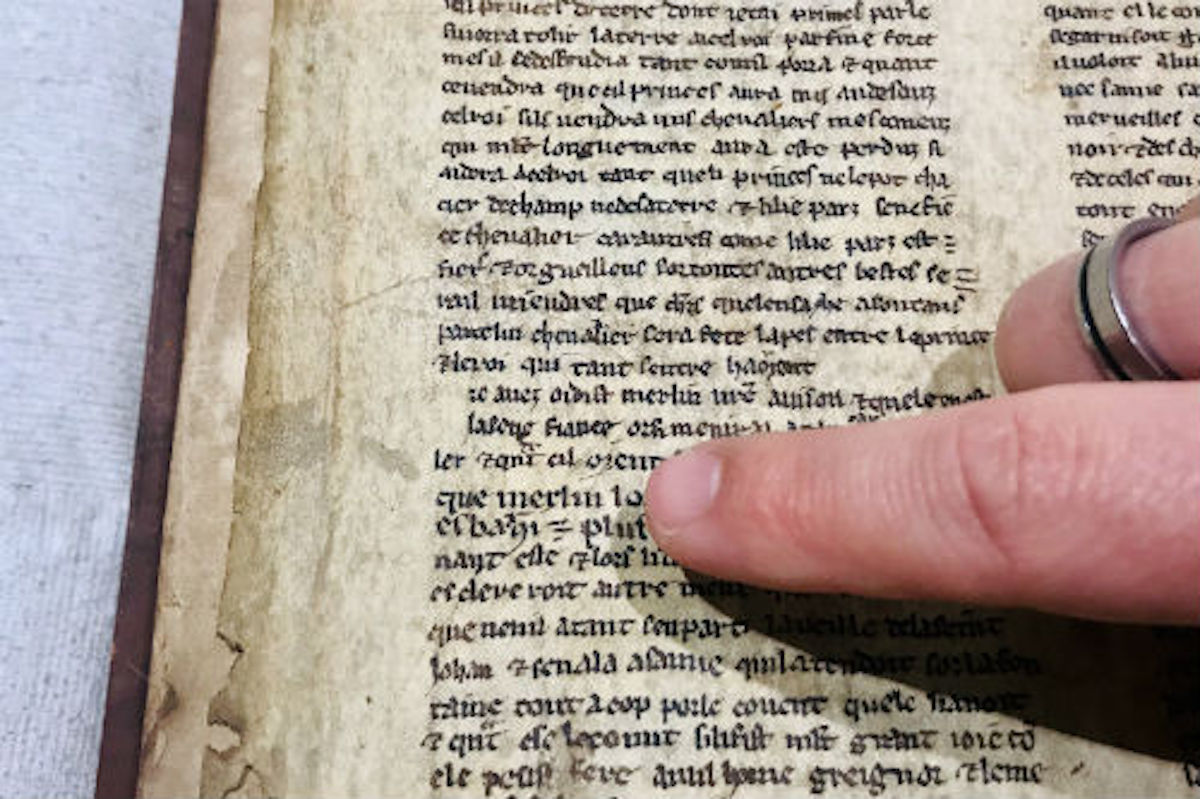 Modern technology helped them find new secrets. It let them look even deeper into the hand-written documents. Multi-spectral imaging let them see “differences in the texts” from previously known versions. They were also able to decipher damaged sections of the text invisible to the human eye. They even successfully identified the the type of ink used to write them. As well as the water that helped bind them in a new book long after being written.

Some changes in the fragments are minor. Others include “slightly toned-down” sections. Like Merlin’s “sexual encounter” with the Lady of the Lake, Viviane. (Better known as Malory to many.) But other sections “contain evidence of subtle, but significant, differences” known in modern versions. There are “longer, more detailed descriptions of the actions of various characters” in some parts. Like how Merlin “gives instructions for who will lead each of the four divisions of Arthur’s forces, the characters responsible for each division are different from the better-known version of the narrative.” The fragments also tell another story. The story of their own history and their role in passing the tales on. 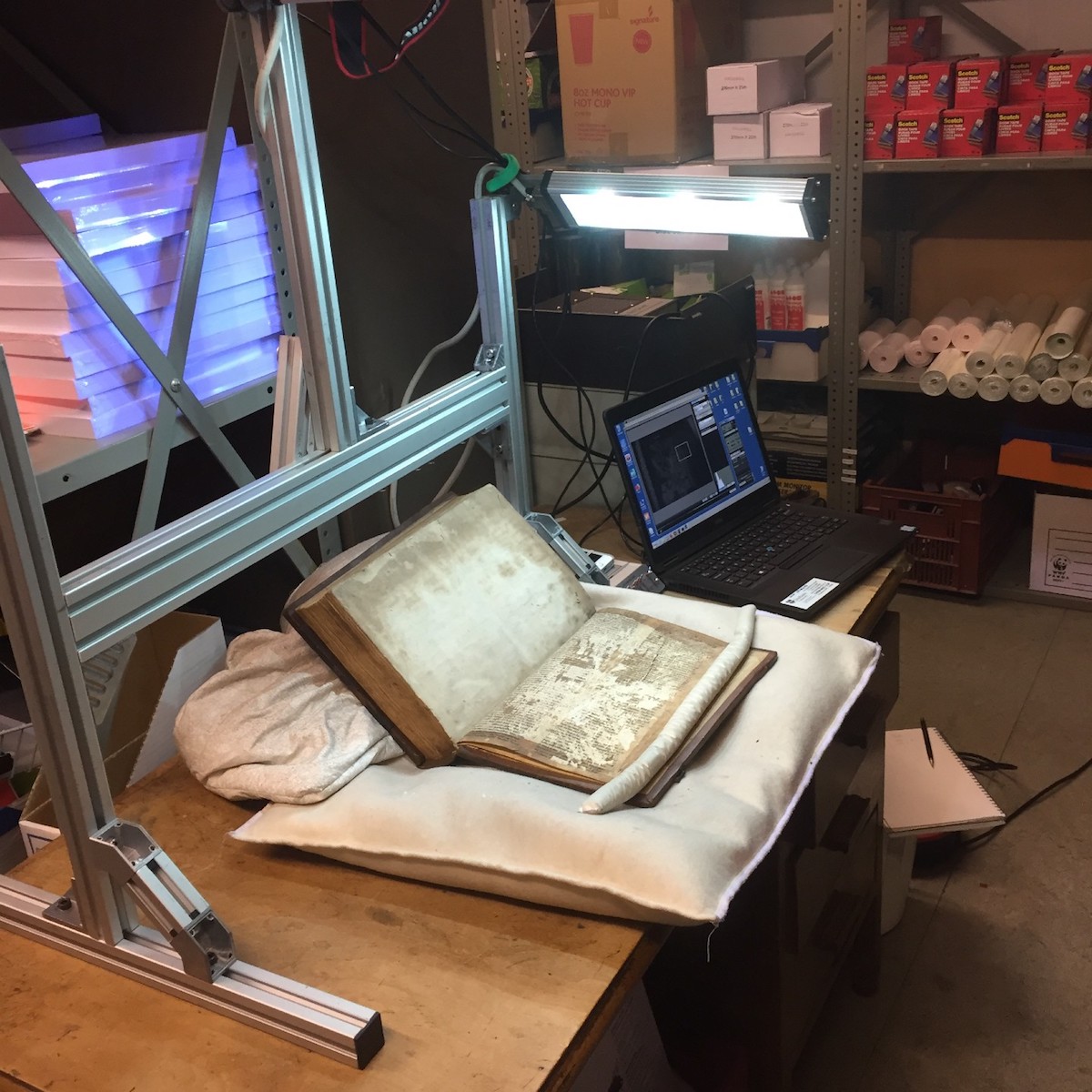 “We were able to date the manuscript from which the fragments were taken to 1250-1275 through a palaeographic (handwriting) analysis, and located it to northern, possibly north-eastern, France through a linguistic study,” said Bristol Professor Leah Tether, President of the International Arthurian Society, in a statement.

The text itself originally dates to 1220-1225. That means this copy came “within a generation” of when it was first authored. And the team says “thanks to an annotation in a margin” written by an “English hand,” it can place the manuscript in England as early as 1300 until 1350.

Found in Bristol in 2019, the seven parchment fragments contain a passage from the Old French sequence of texts known as the Vulgate Cycle. Also known as the Lancelot-Grail Cycle. While this text is some of the oldest ever found, its influence likely extends well past its publishing date. Right up to now. From the University’s press release:

“Parts of this Cycle may have been used by Sir Thomas Malory (1415-1471) as a source for his Le Morte Darthur (first printed in 1485 by William Caxton) which is itself the main source text for many modern retellings of the Arthurian legend in English.”

The findings, including a full transcription and translation into English, can be found a new book. You can read more about them in the recently published The Bristol Merlin: Revealing the Secrets of a Medieval Fragment. It doesn’t have a great trailer like The Green Knight. But this very old version is just as exciting for a new audience rediscovering Arthurian legends.