Zodiac signs are the perfect medium for roasting someone. Each sign has its own set of general personality traits and quirks that are a gateway for jokes. Who doesn’t roast the Pisces in their life for being emotionally sensitive only for them to cry about it later on? (I can make that joke as a Pisces.) But one person you’d never expect to use horror and astrology to verbally sever everyone is R.L. Stine. The famous Goosebumps author just fired shots with a series of “horrorscopes.” And we are all in pain. 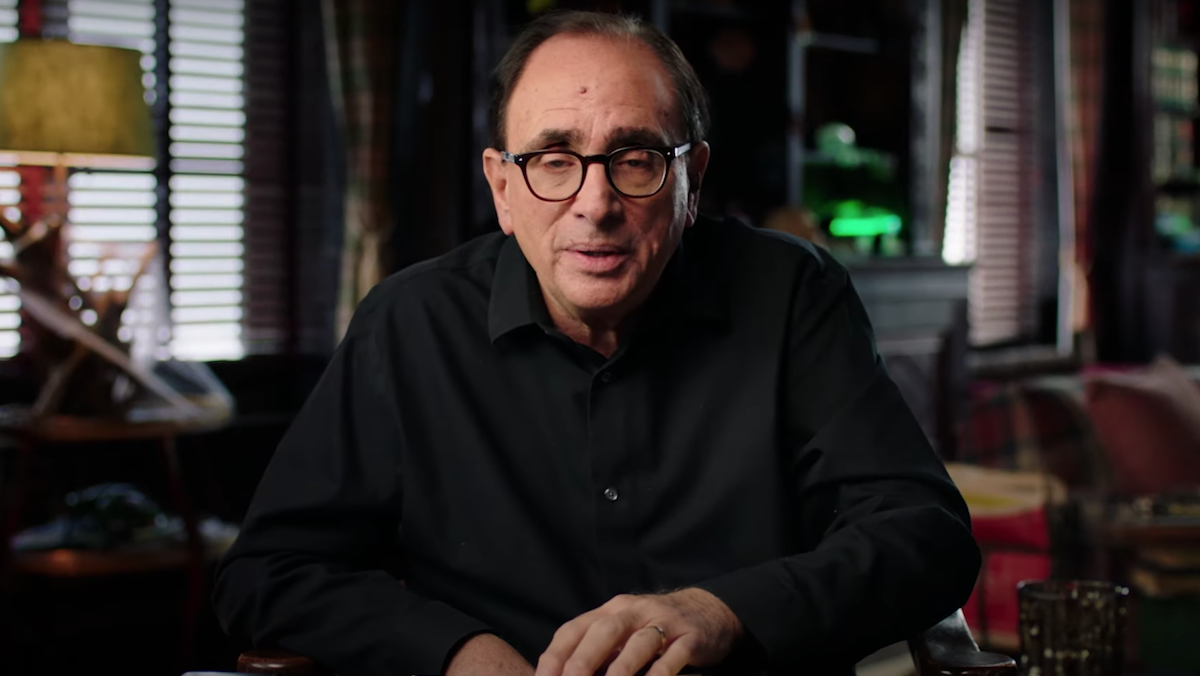 The collection of quick clips is a part of Netflix’s Geeked Week. Each clip takes on one of the 12 zodiac signs, combining astrology and horror for some seriously funny commentary. The videos also include a specific year at the bottom to put Stine’s words in a specific time capsule.

It’s Gemini season so the Twitter thread starts with that sign in 1994. “Y2K is fast approaching and in typical Gemini fashion, you’re not prepared,” R.L. Stine says while staring right into the camera. “Don’t you know that these are the end times?” He goes on to tell Geminis to do something with their lives for once. WELP.

Stine seems to have a small affinity for Aquarius. He says they are captivating but they might get in trouble in 1666 for showing their ankles and making the reverend blush.

You would think that Stine would be kind to Libras; his birthday is October 8, so that’s his sign. But he goes in on his own people too. According to his horrorscope, Libras are not in balance because of their own guilty conscience. He calls them unreliable, self-pitying, and so vain that they think this horrorscope is about them. Ouch. R.L. Stine has no chill.

And, of course, there’s always a way to roast Pisces. It’s 1666 and all Pisces are a sensitive ghost-plagued mess. Stine asks if they have been conjuring spirits or if they are showing up uninvited. He surmises that it is the latter because Pisces are too lazy to organize a séance on their own. I mean, this is true but he didn’t have to say it like that.

Hurry up and run to this Twitter thread to let R.L. Stine flame you real quick. You won’t regret it.