Over 300 of Prince's Custom Shoes Are Now on Display - Nerdist

Over 300 of Prince’s Custom Shoes Are Now on Display

Prince wore a lot of flashy apparel in his day. All of which cemented his iconic status in the public eye. There’s the purple coat and the frilly pirate shirt from Purple Rain. Then, there are the peek-a-boo pants from the MTV Awards in 1991. But perhaps the most iconic piece of the Purple One’s wardrobe was his shoes. See, the musical legend famously stood at only 5’3″. So he always wore high heels. Not just when performing, but all the time. Even when playing basketball.

And now, via Boing Boing, we’ve learned that Prince’s famous footwear will soon be on display to the public at his former estate in Paisley Park, Minnesota. Since Prince’s passing in 2016, the former palatial home and recording studio has become a Prince museum. Fans will see custom designer shoes as varied as the light-up sneakers from his 2008 Coachella performance to his “Joker shoes” from the Batman soundtrack era. Even the blue sky shoes with the puffy white clouds from the “Raspberry Beret” video are on display. 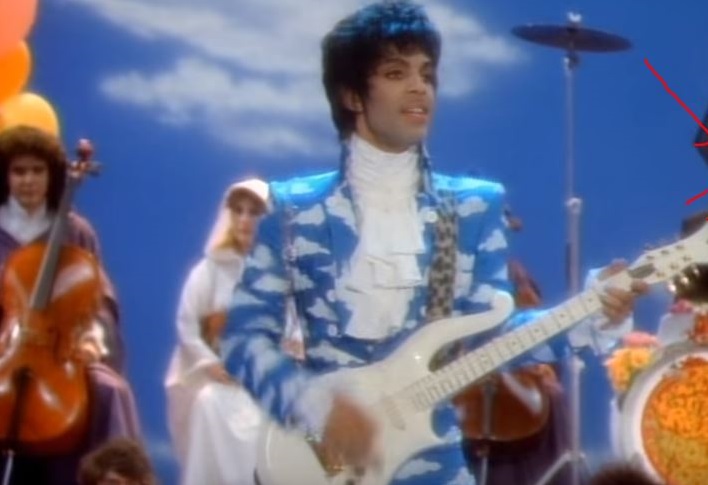 The exhibit carries the name The Beautiful Collection. No doubt a reference to Prince classics like “The Beautiful Ones,” and “The Most Beautiful Girl in the World.” Here’s the official description for the exhibit:

“Vibrant colors. Intricate designs. Edgy elegance. Like everything else Prince touched, his custom shoes are expertly crafted and visionary works of art. Come see over 300 pairs, from his iconic 4-inch boots to his suede light-up roller skates, and marvel at how Prince’s bold style continues to impact fashion to this day.” 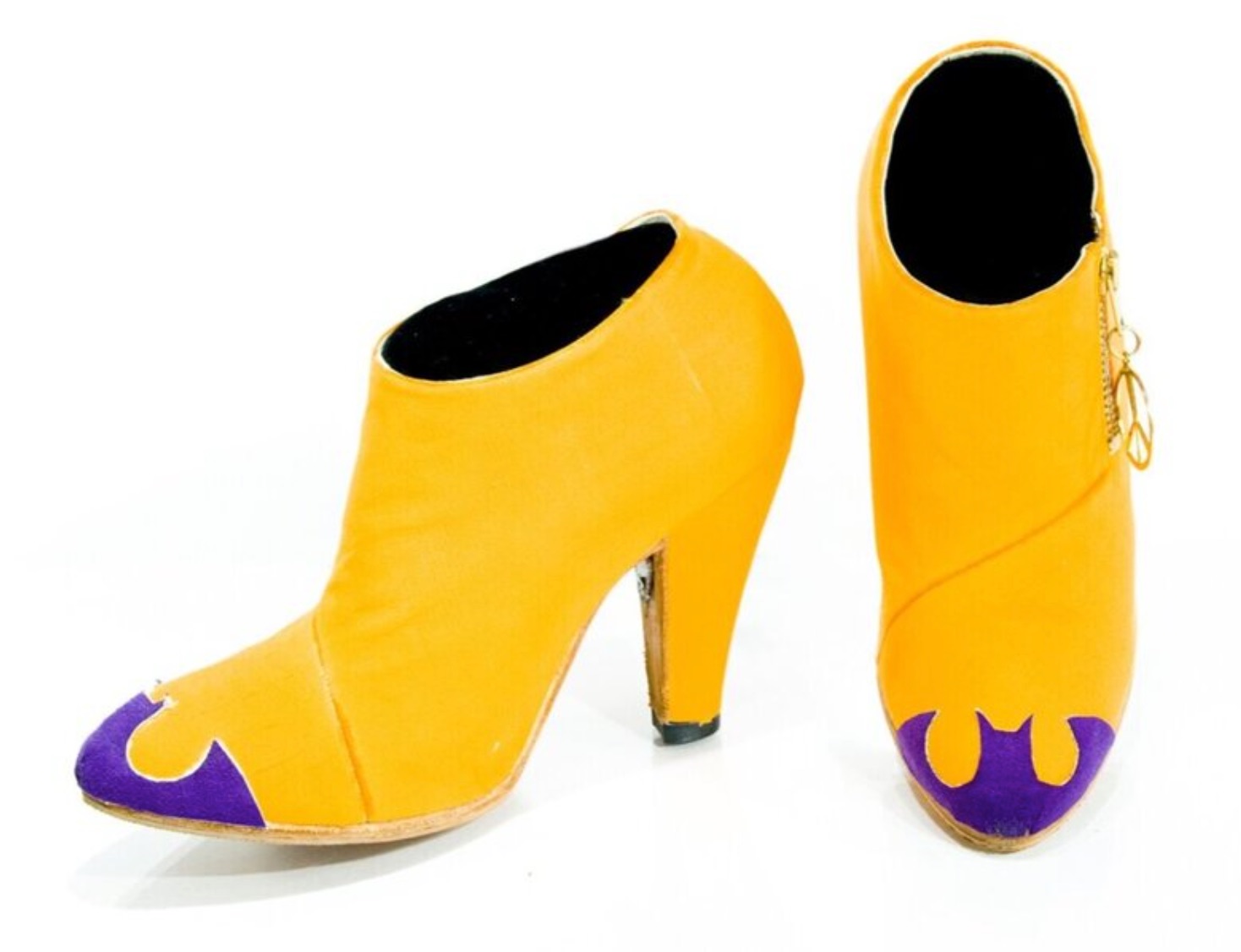 The exhibition also showcases several video interviews with Prince’s shoe design collaborators. Many of whom spent decades creating custom footwear for the artist, most of which he wore only once. There’s even a special focus on his work with the late Gianni Versace, who was once of Prince’s favorite collaborators when it came to fashion. The Beautiful Collection tickets are available through September 6.