It was one of the most epic concert tours of the ’80s, and soon it will be available to stream for the very first time. Via Variety, we’ve learned that the iconic Prince and the Revolution Purple Rain Tour will stream for three days only. This stream will begin on Friday, May 15 and continuing through 11:59pm on Sunday, May 17. This special streaming event was done in partnership with the The Prince Estate and YouTube, along with Google.

This streaming event will be a benefit for the COVID-19 Solidarity Response Fund for the World Health Organization. Any viewer donations will include a matching component from Google (Google.org will match $2 for every $1 up to $5M). You can read the full details here. There will also be a Watch Party on Thursday, May 14, at 8 p.m. ET. And an hour before the watch party,  fans will have the opportunity to participate in a special pre-stream Q&A with Revolution drummer Bobby Z. In addition, an audio album of the concert will also come to streaming services Friday, May 15. 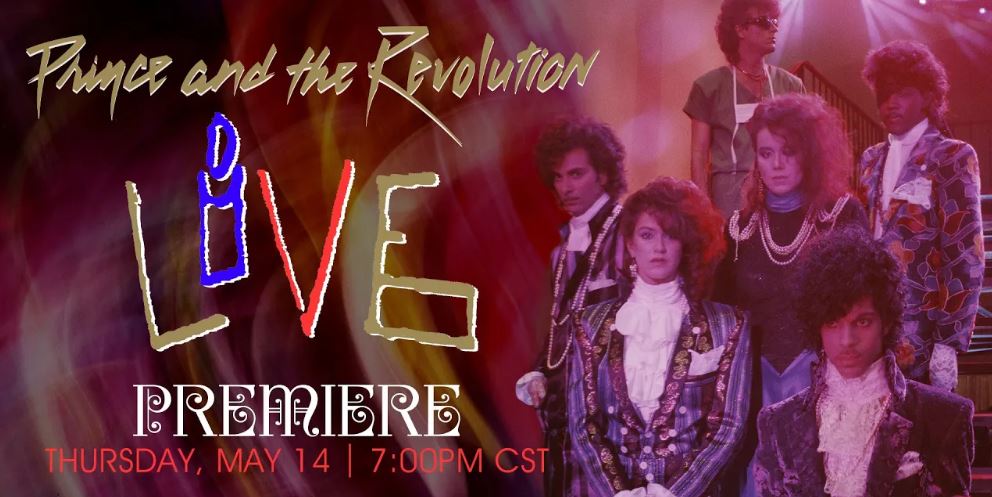 The filmed concert took place in Syracuse, NY on March 30, 1985, towards the end of the Purple Rain tour. The show was released on VHS back in the ’80s as Prince and the Revolution: Live, but then remained in the Purple One’s legendary vault for decades. After his passing in 2016, a DVD of the show came out along with the special edition CD set of Purple Rain. It marked the album’s 35th anniversary. But it has never been this widely available before in the era of streaming.

The show captures Prince at the peak of his popularity, following the incredible back-to-back success of Purple Rain and 1999. If you never had the privilege of seeing Prince perform live, then streaming this legendary show is maybe the next best thing. To watch the full concert, be sure to click on this link on Friday, May 14. And get ready to party like it’s 1999.