Which 7 X-Men Characters are the Mystery Mutants of POWERS OF X? - Nerdist

Which 7 X-Men Characters are the Mystery Mutants of POWERS OF X?

With this week’s Powers of X #5, a new backstory has been revealed by writer Jonathan Hickman about how Charles Xavier and Magneto forged the mutant nation of X-Men on the living island of Krakoa. One thing the issue made clear is the formation of the Krakoan government, also known as the “Quiet Council.” The twelve-person ruling council of Krakoa is formed to decide “how the mutant nation handles external conflicts and the internal laws of the island itself.” 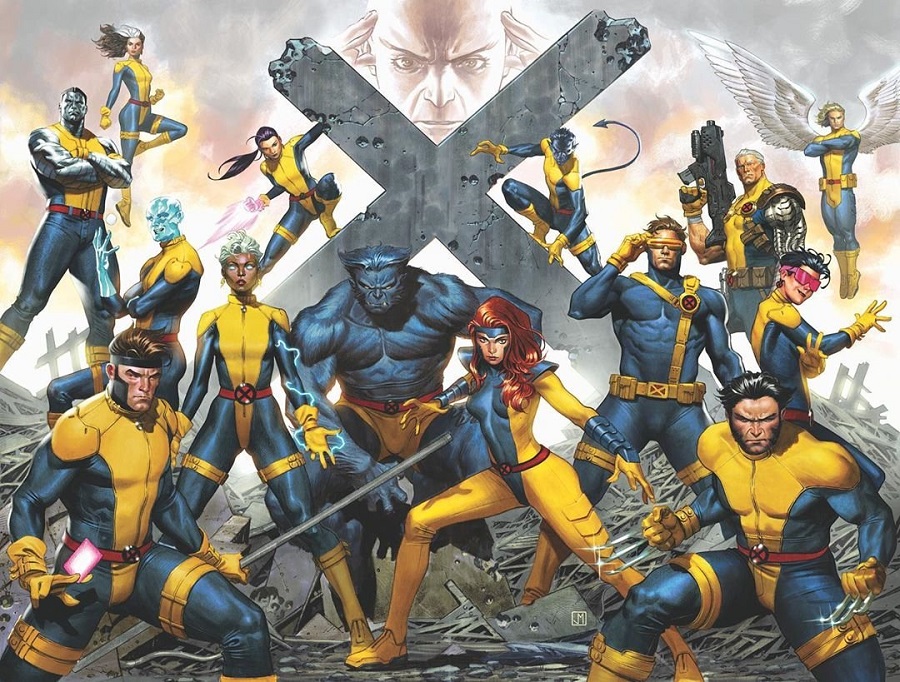 Split into four groups of three, we learn that Xavier and Magneto, along with a mysterious third form the “Autumn” group. Meanwhile, “Winter” has two members of the Hellfire Club—Emma Frost and Sebastian Shaw. The members of “Spring” are almost all redacted, but the name of Mystique is made legible in part. Finally, “Summer” has three seats that remain a total mystery.

So who are the still unknown seven mutants that will make up the rest of Krakoa’s “Quiet Council?” Here are best guesses given the information we have so far. 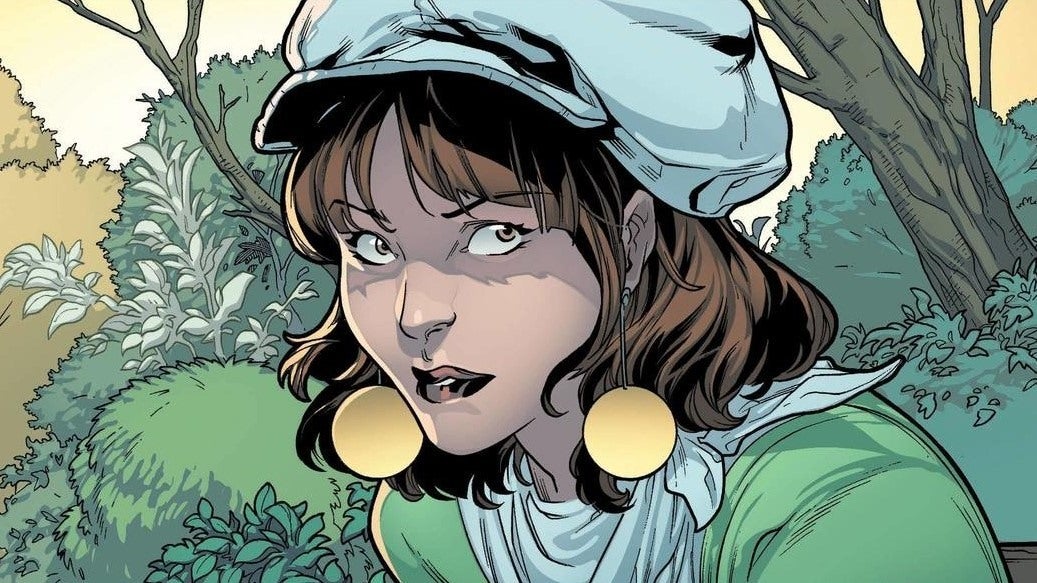 She’s been a supporting X-Men character for decades, and the revelation that she is a mutant—and a powerful one at that—has put her front and center of House of X and Powers of X. Given her relationship to both Xavier and Magneto, she’d be a valuable asset to govern alongside the two mutant powerhouses. Plus her knowledge of parallel timelines due to her mutant ability to reincarnate through several lifetimes with full memory sure has to come in handy. With think Moira X has got to be a slam dunk. 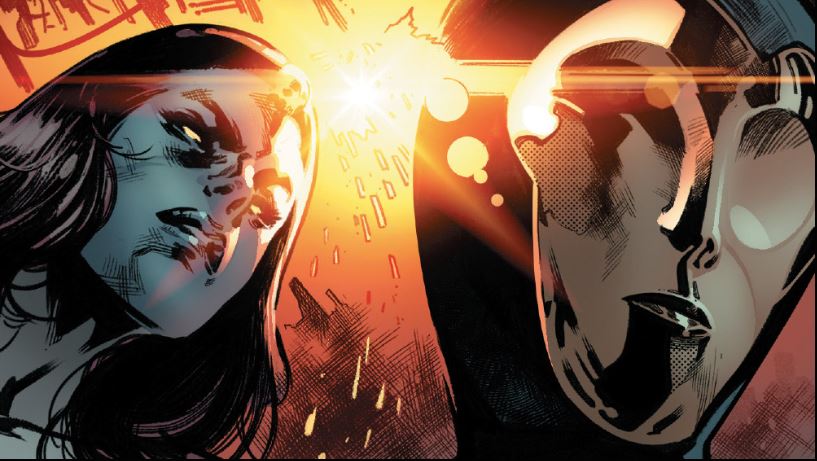 We only know one name for which mutants will govern in the Winter category. Although it appears to be redacted at first glance, we can later see that it’s Mystique. With the revelation that mutants can be resurrected in House of X, I’d bet money that her former partner Destiny is going to be revived and will rule alongside her beloved. Also, Destiny appears in a major flashback in Powers of X, so we think she’s a shoe-in. Destiny has the power to see into the future, which would make her invaluable to Xavier and the rest of the council. 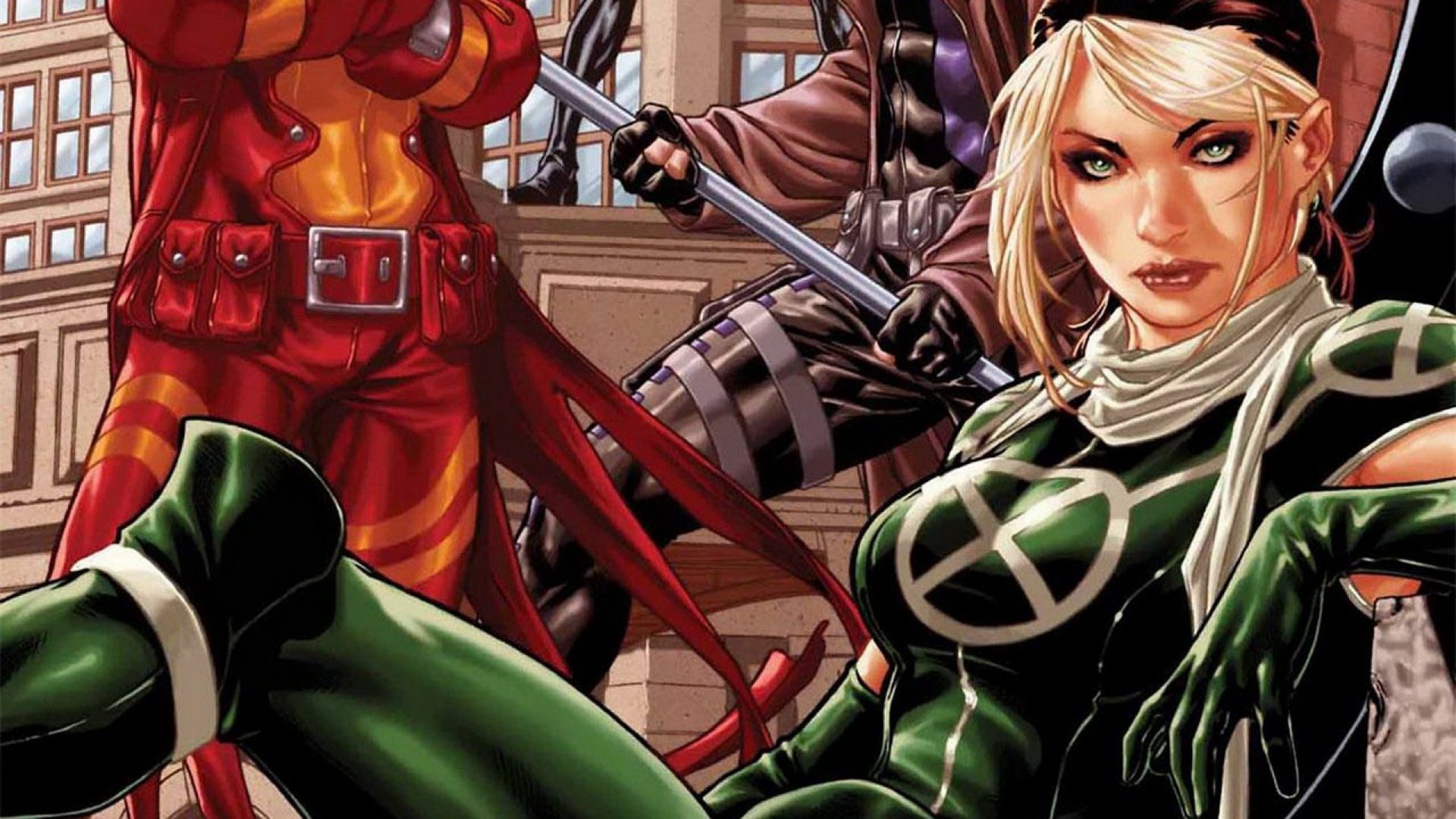 She may not be the most powerful of mutants, or ever held any political influence of any kind. But she proved herself a capable leader of several teams, including the Uncanny Avengers. Most importantly, Xavier might want her governing alongside her adoptive parents Mystique and Destiny. If only to appeal to the better angels of their nature. As those two can be quite ruthless 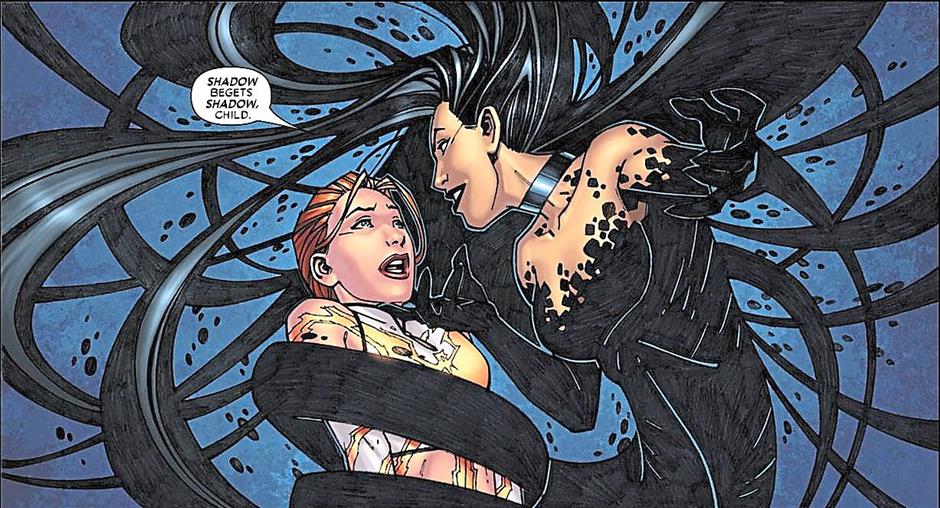 With both the White Queen and the Black King in this category, Emma Frost and Sebastian Shaw might want to complete the Hellfire Club trifecta and add the Black Queen to their ruling party of the mutant council. The Black Queen is the ancient mutant known as Selene. She’s not only  a mutant, but has access to the world of magic and sorcery as well. Traditionally, she hates her fellow Hellfire club members, but they all know how to work together and get past all that and get the job done. 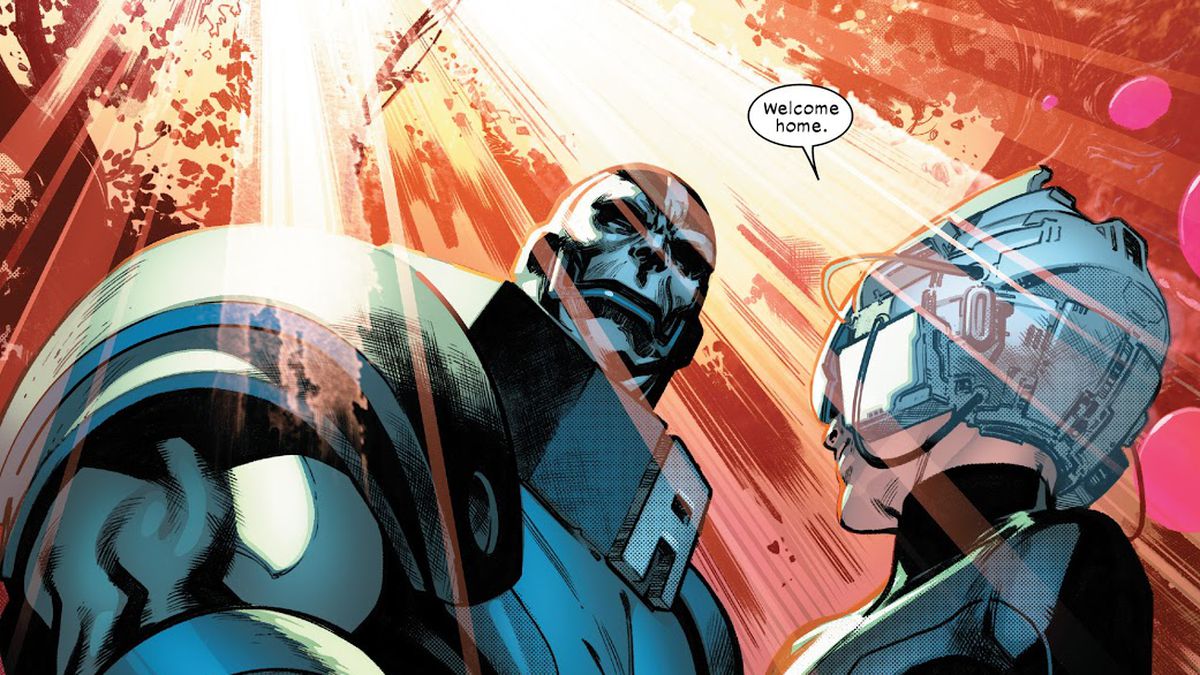 The world’s first mutant, the 5000 year-old En Sabah Nur, has been a thorn in the side of the X-Men since the ’80s. The end of House of X #5 shocked fans everywhere when we saw the ancient mutant join his former enemies on Krakoa, seemingly read to play nice with his once bitter rivals. We think a creature of this much immense power and ego would would only agree to join Xavier and Magneto if he had a chance to exert some influence. 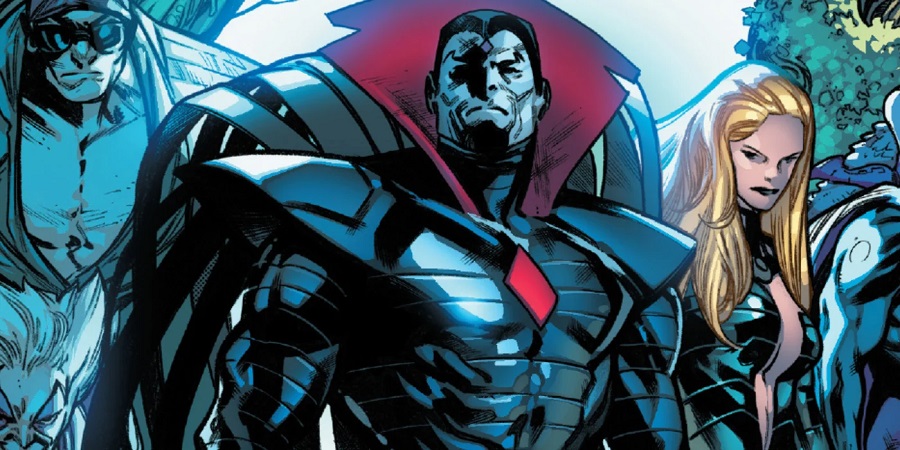 Xavier and Magneto’s grand plan could not have worked without the help of one Nathaniel Essex, better known as Mister Sinister. The Machiavellian geneticist has been been collecting and manipulating mutant DNA for over a century, and that knowledge is key to the current mutant resurrection machine on Krakoa. Xavier might not like him, but sometimes who you need in charge is someone who is a master manipulator and can pull all the right strings. That is Sinister in a nutshell. 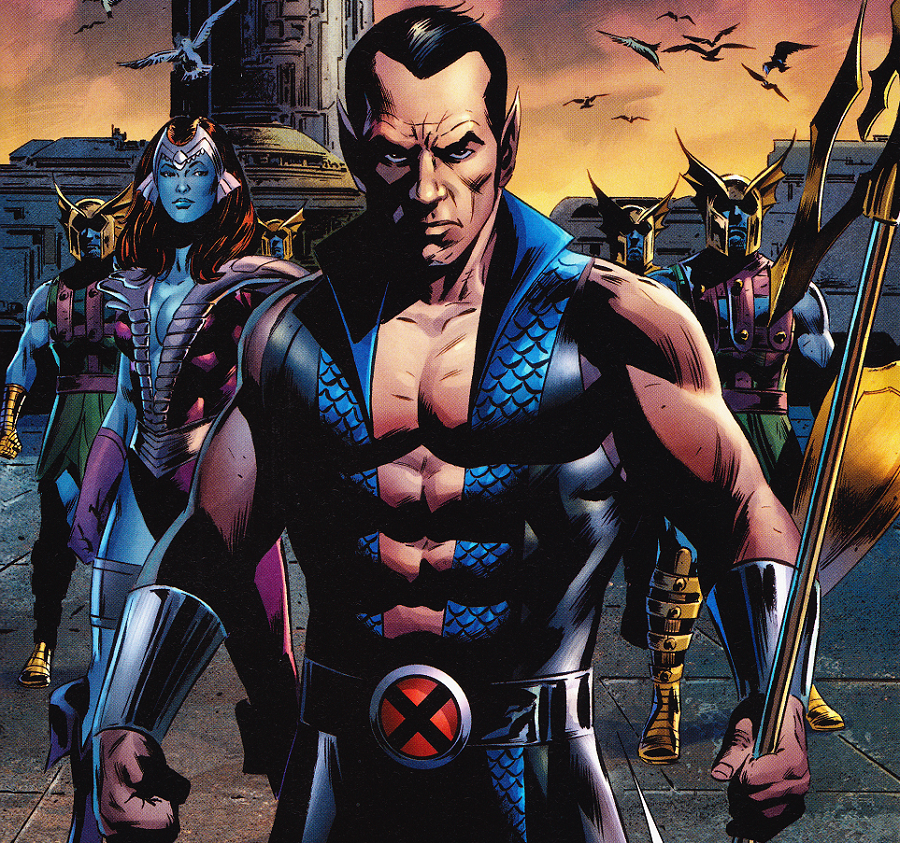 The hybrid mutant from Atlantis made an appearance in Powers of X #5, all to show him refusing Xavier’s offer to help him govern the mutant nation. Namor has always leaned more Atlantean and not mutant, so that’s not surprising. But we think this refusal is a bit of a misdirect, and the Sub-Mariner will join up. If he rules alongside two other not-so-nice dudes like Apocalypse and Sinister though, expect drama. And he doesn’t have a great relationship with Wakanda either. But we can’t seem him joining up unless he has a big seat at the table. Namor doesn’t take scraps.