The world of the X-Men has changed forever. The events chronicled in this week’s House of X #5 have explained a lot of the mysteries surrounding Jonathan Hickman’s epic mini-series. Now, given that the X-Men are mutants, one can say they’re always evolving. But this next step in their evolution has taken them to a whole new level, and it should change the entire Marvel Universe going forward. Let’s unpack all the big changes to the X-Men’s new reality.

Massive SPOILERS for House of  X and Powers of X Contained Herein! 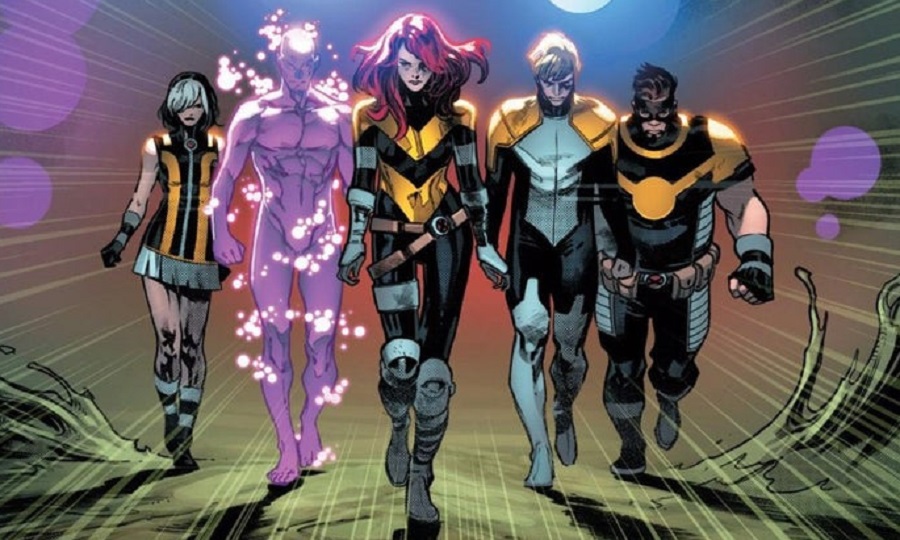 We learn in House of X #5 that thanks to the combined efforts of five lesser known X-Men — Elixir, Goldballs, Eva Bell, Proteus, and Hope Summers — Xavier has turned the mutant island of Krakoa into a living mutant resurrection machine. Essentially, the mutant race has conquered death, putting them another step above humanity. A humanity that is now dependent on powerful mutant drugs the inhabitants of Krakoa provide. This one fact changes everything. 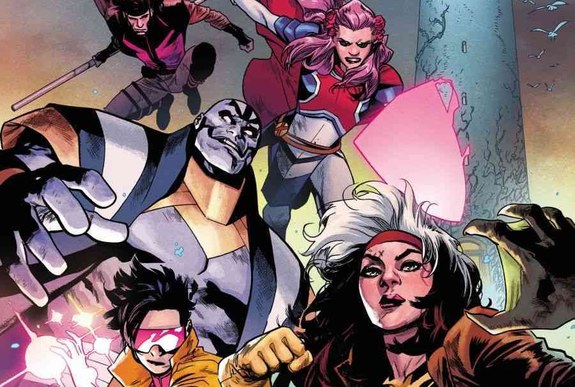 Due to the mutant’s rise in power, many former mutant enemies have laid down their arms against the X-Men. And not just characters who waffled between bad and good for years like Magneto and Mystique either. We are talking about the likes of Apocalypse and Sinister, and all their nasty acolytes. Xavier has finally achieved what every mutant has ever wanted, so infighting is pointless.

Sure, there are only 100,000 mutants now. But more are being born every day. Dead mutants now have a chance to return thanks to the discoveries made on Krakoa. And since they are basically immortal now, they just have to keep humanity happy and off their front doorstep until they just all die out. Mutants have effectively won, so the need for these old adversarial relationships is passé.

With the X-Men’s greatest enemies now allies, who will the X-Men’s new enemies be? Well, just because most of humanity is playing nice with the mutants in exchange for powerful drugs, doesn’t mean they all are. Forget hate groups like the Children of Humanity. What good are they against invincible Krakoan mutants? While they might be small potatoes, House of X #5 provided a list of the countries (both real and fictional) that are not on board with the rising mutant nation. And I suspect those countries are going to cause nothing but trouble for the X-Men going forward.

Among those countries is Latveria, ruled by Doctor Doom. While he’s traditionally been a Fantastic Four villain, that might change soon. I can see him not being down with a race of Gods who demand that he surrender his status as ruler of the most feared tiny nation-state on Earth. Because Latveria ain’t got nuthin’ on Krakoa. Also, real world hostile nations like Russia and North Korea aren’t interested in playing nice with mutants in exchange for beneficial drugs. Omega Red may be a mutant, but he’s also a Russian asset. Might they use him against the X-Men? 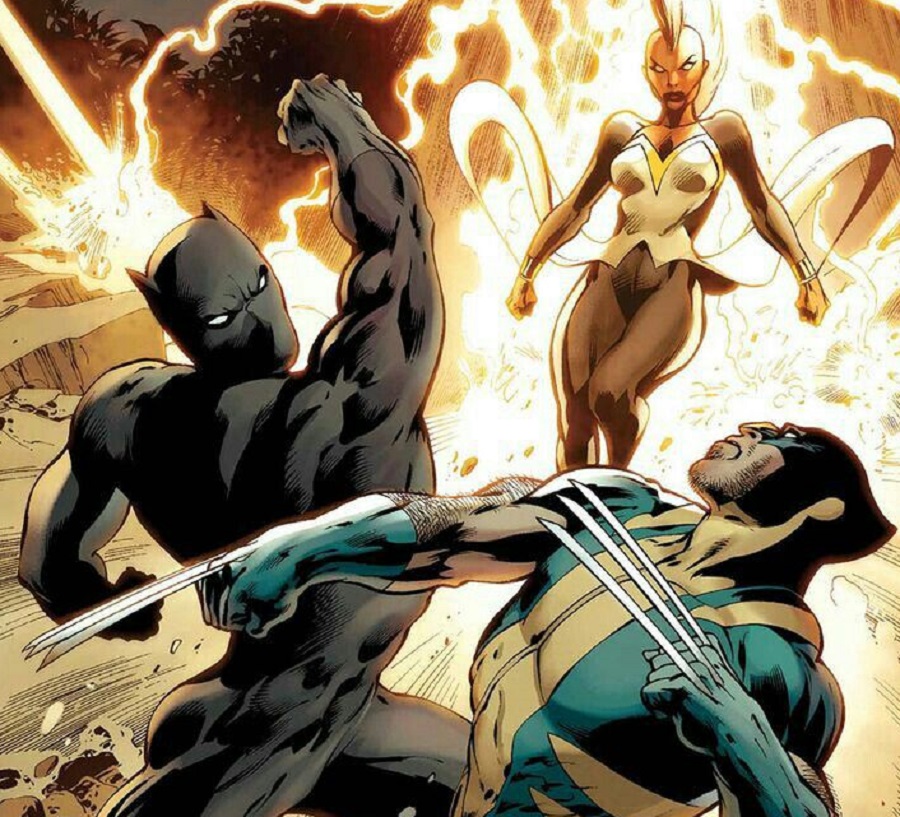 And then, there’s Wakanada. The technologically advanced African nation ruled by T’Challa was explicitly stated as “Not Needing Mutant Drugs” in  the latest issue, which makes it so they are in no way beholden to the Krakoan mutants. They already have advanced technology that no doubt provides everything that the mutants could offer them already. But since they don’t need them, it also means they won’t put up with any impertinence on the part of the X-nation. It doesn’t matter that Storm was once married to Black Panther, making her a former Wakandan queen. 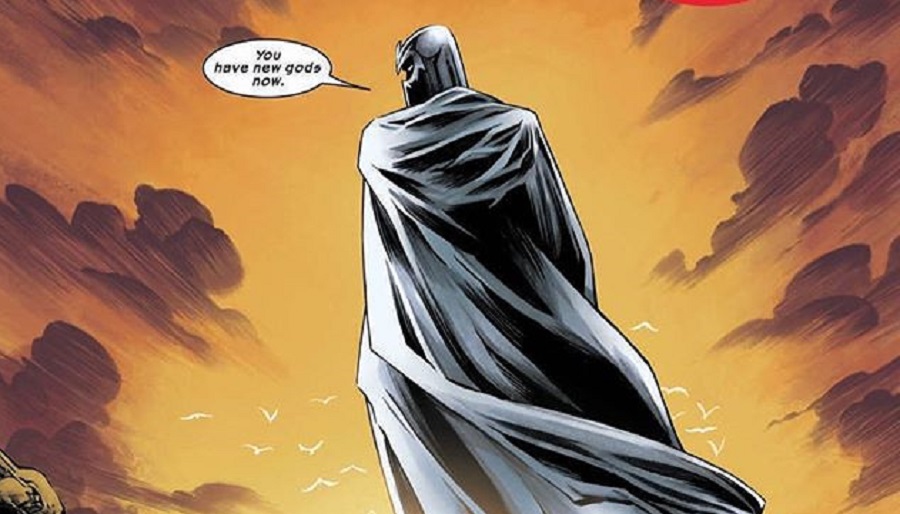 In House of X #1, Magneto told a human diplomat that the mutant race were “Gods” now. At first that seemed like typical Magneto grandstanding. But now that we know that mutants are basically immortal, he wasn’t that far off. When average humans realize this, will they start truly worshiping mutants as Gods? Are we seeing the beginnings of a new religion, and whole new scary paradigm for human/mutant relations in the Marvel Universe? 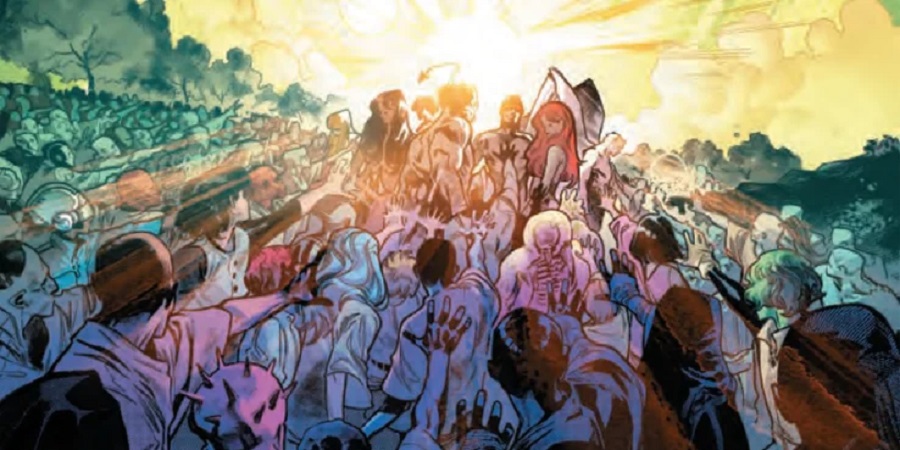 We should also note that the resurrection ceremony, presided over by Storm, had a very cult like feeling to it. The way the X-Men have regarded “Xavier’s dream” has always been a little bit cultish, but this takes that to a whole new level. And certainly in real life, cults rarely end well. Could this be a mutant Jonestown in the making? On the flip side, every real world major religion once began as a cult, so maybe mutants as religion will work out just fine.

Whatever happens, this is the biggest change to the X-Men status quo in years. The mutant race has always been the underdog, but that is now gone. It will be hard to go back to kids going to a secret school in upstate New York. We can only hope Marvel doesn’t pull a “Spider-Man/One More Day” on us, and somehow undoes this all just to go back to the way things were. Because the future of Marvel’s mutants has never been more exciting.