It’s been 20 years since Pokémon: The First Movie hit our screens and turned the Japanese game and animated series into a worldwide phenomenon. To celebrate this anniversary, the Pokémon Company has announced that its twenty-second official big screen release, Mewtwo Strikes Back: Evolution, will be a 3D CGI remake of the first ever Pokémon movie. If you’re excited for the potential of the interesting and unusual nostalgia-heavy project, we’ve got a new expansive trailer below.

The teaser for the CGI spectacular features another song by apparent Pokémon diehard Rita Ora, who had a small but key role in Detective Pikachu. The trailer also showcases the new animation style, which is wildly different from what fans of Pokémon movies are used to. The clip has a whole bunch of great classic Pokémon action and showcases the new vision for the world that fans know and love so much.

Just like the film that inspired it, Mewtwo Strikes Back: Evolution will focus on a cloned version of the most powerful Pokémon in the world, Mewtwo, as they seek to wreak vengeance on the human world. Even if you’re not too familiar with the classic ’90s animation, you might recognize the pink-hued creature from Detective Pikachu. Just like that awesome flick, the original Pokemon movie (and most of the ones that have followed it) had a timely eco-centric plotline that’s just as relevant today as it was two decades ago. 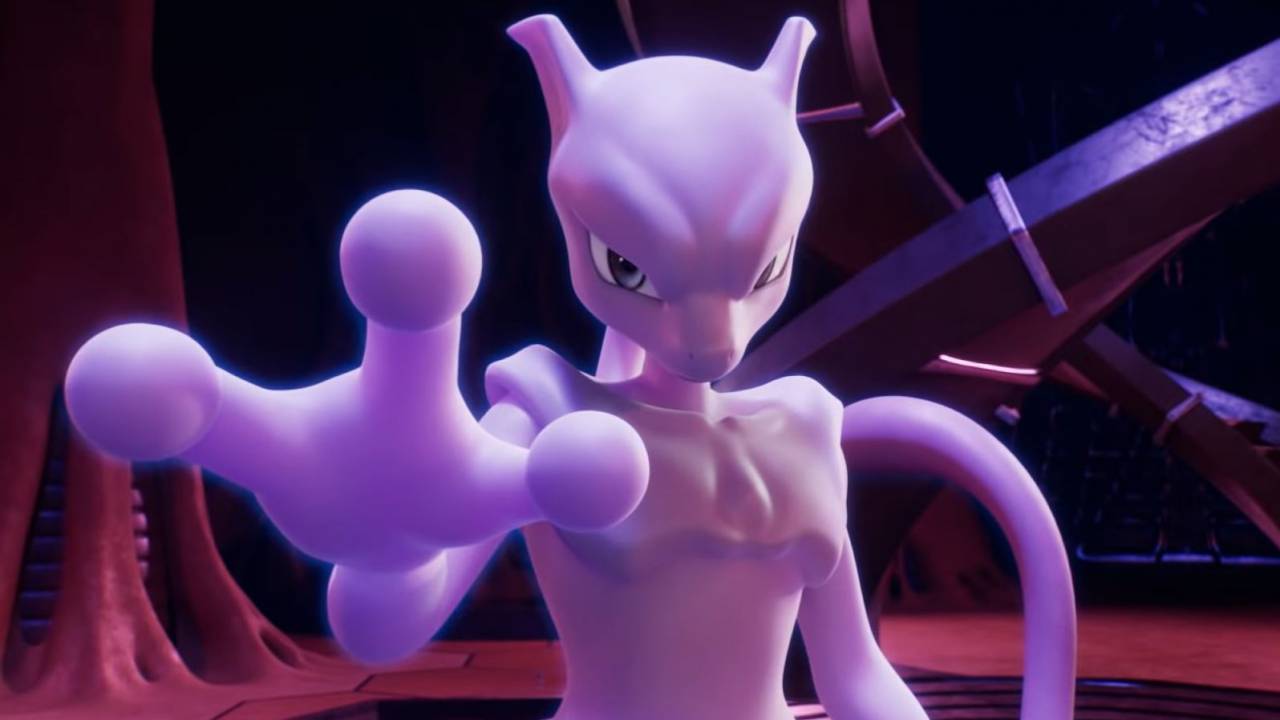 Fans of the classic cartoon will be happy to know that the original voice cast will return to the movie, including the original voice of Mewtwo, Masachika Ichimura! The brand new version of the cult animated movie is directed by Kunihiko Yuyama and Motonari Sakakibara and was written by Takeshi Shudo. The most recent Pokemon film recently debuted to rave reviews at LA’s Anime Expo and will head to cinemas in Japan on July 12th before heading to the U.S. later this year, likely with an English dub.