It featured action figures of characters from previous movies that had never been done, and improved resculpts of figures that had been released but not with full movie accuracy (a Thanos with correct purple skin tone, for example). The only downside? In keeping with the anniversary theme, they were going to limit it to ten releases. Granted, they cheated with a last-minute bonus eleventh figure revealed later in the year, but there were so many more cool movie characters from the earlier films left to do. And now they’ve gone back and among other new releases, we finally have an MCU Peggy Carter action figure! 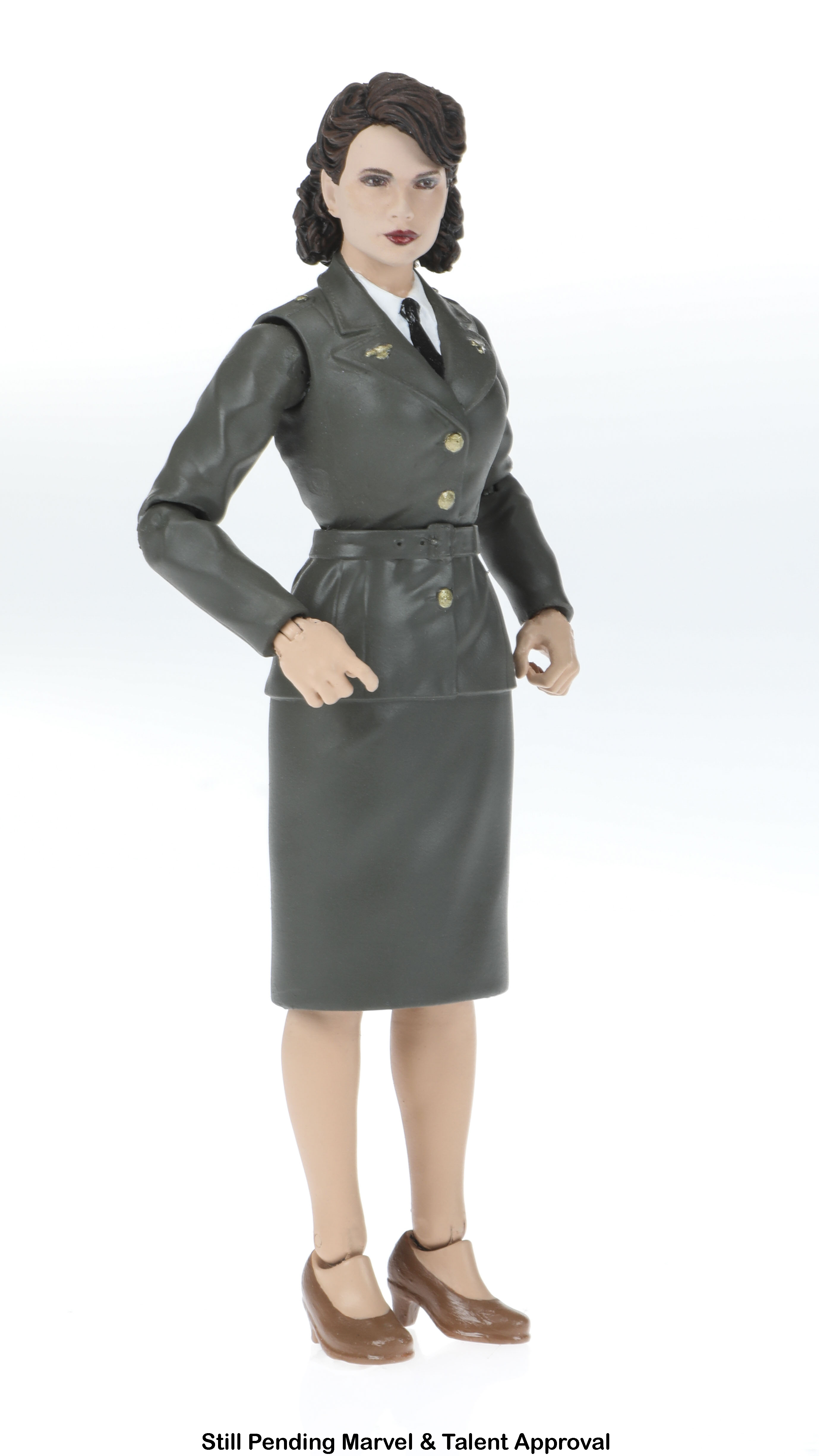 This year happens to be Marvel Comics’ 80th anniversary, so a similar line is coming later this year–it will include both movie figures and comic figures. The latter are mainly characters we’ve seen in many variants before: Captain America, Iron Man, Hulk, Wolverine, etc. The movie characters, however, are following the tenth-anniversary model, with a mix of characters who have long been deserving of a first release, as well as improved versions of earlier releases. Most significantly, fan-favorite characters like Peggy Carter, Ant-Man ally Luis, the Grandmaster ( Jeff Goldblum), Shuri, and Korg are finally going to be available. 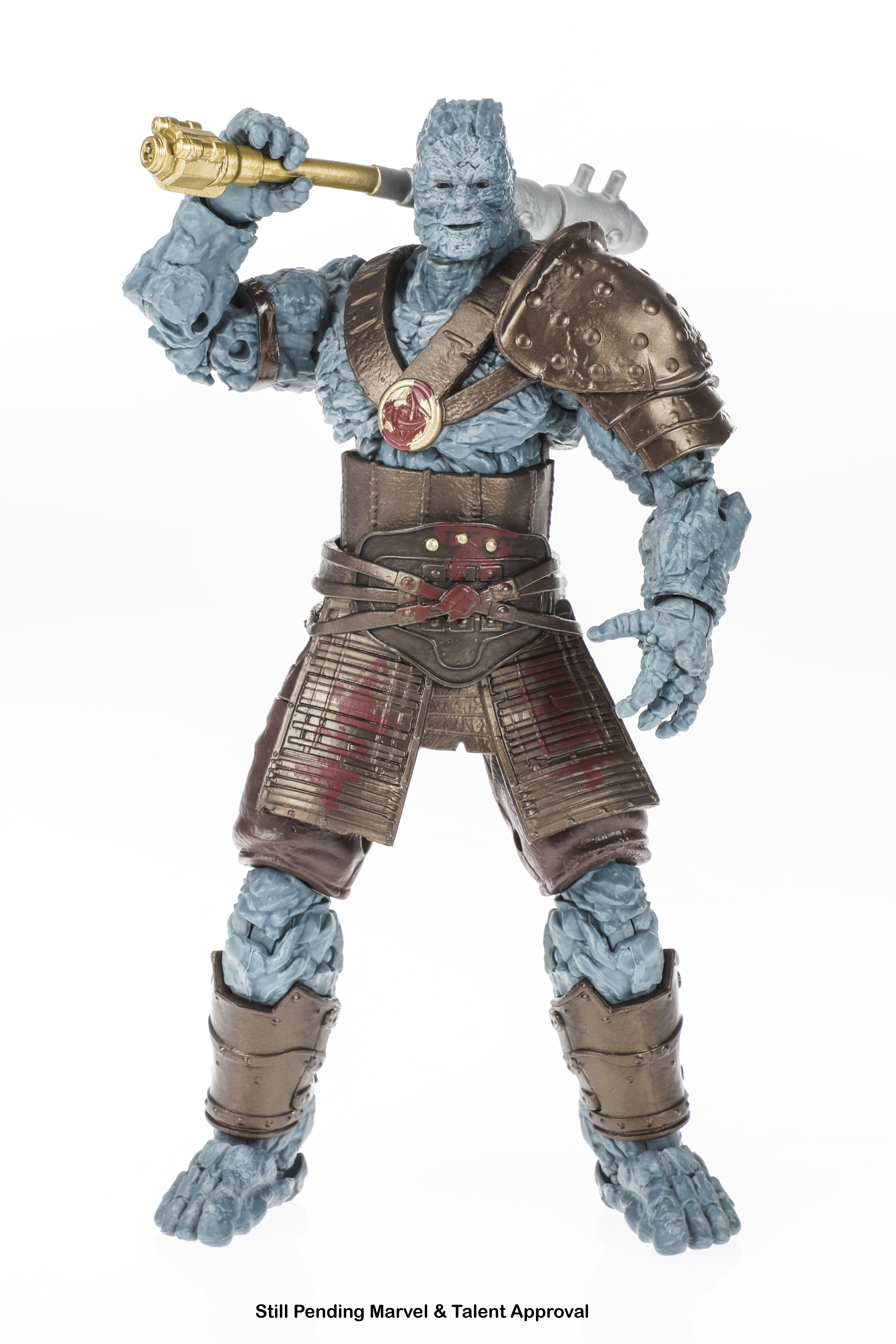 Most of these will come in two-packs, following a pattern of pairing up a big-name character with a less-widely known fan favorite: WWII Steve Rogers with Peggy Carter, Luis with Ghost, Grandmaster and Korg, Hela (Mjolnir-crushing variant) with Skurge, and Loki versus Corvus Glaive. Shuri (who has had a figures made, but never one in Legends scale) will come individually as part of an Avengers wave. And Luis comes packed with Hank Pym’s mini-lab in pull-out handle suitcase size! 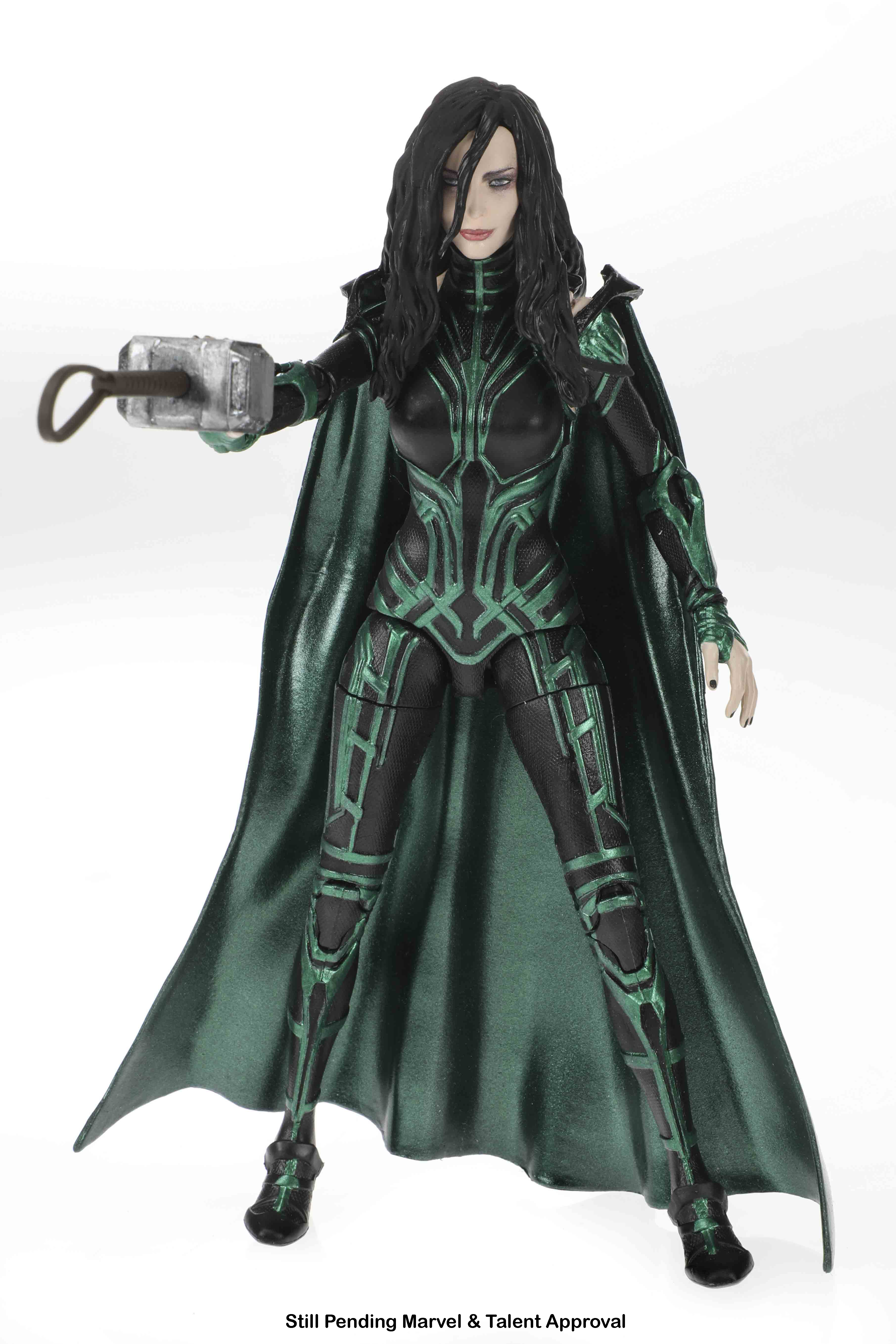 Also, Spider-Man: Far From Home will give us a figure of the new Mary Jane, paired with a yellow jacket-wearing Spider-Man. If you’ve hung on to any older Hugh Jackman Wolverine figures, now’s your chance to play The Greatest Showman. 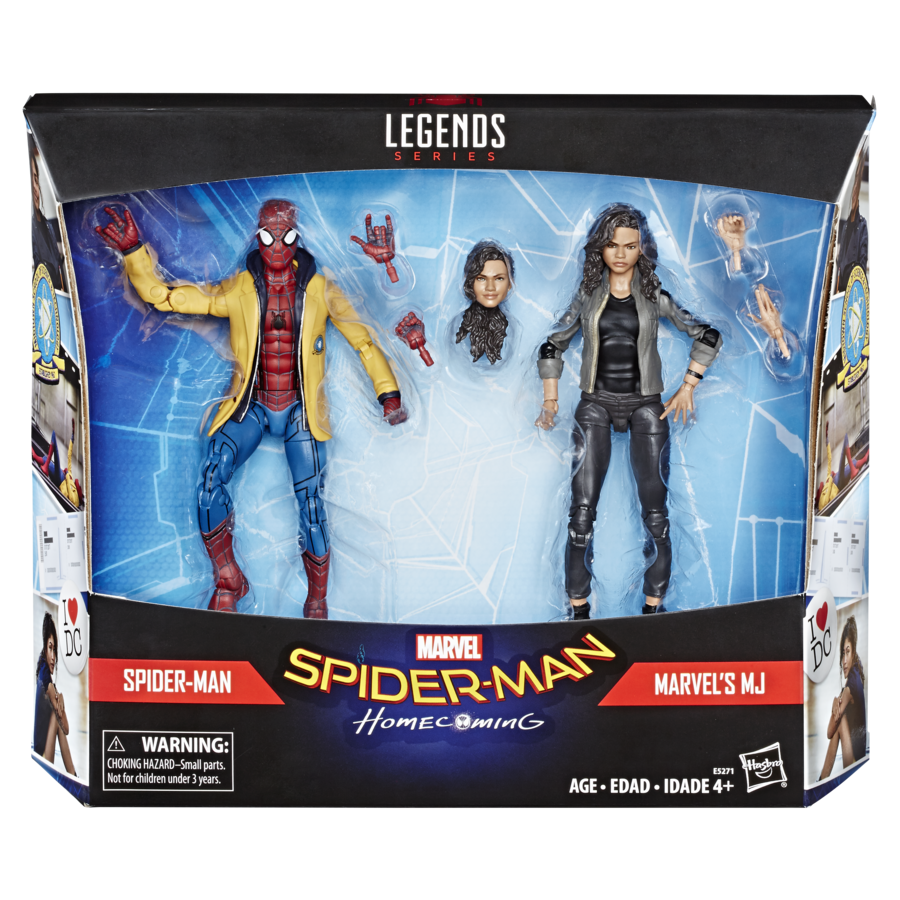 There are still quite a few Marvel movie figures left that need to be done in the Marvel Legends scale, with Heimdall and Odin among those coming immediately to mind. But if this anniversary line operates by the same rules as last year’s, they’re allowed to make 80, so there’s lots of room left! 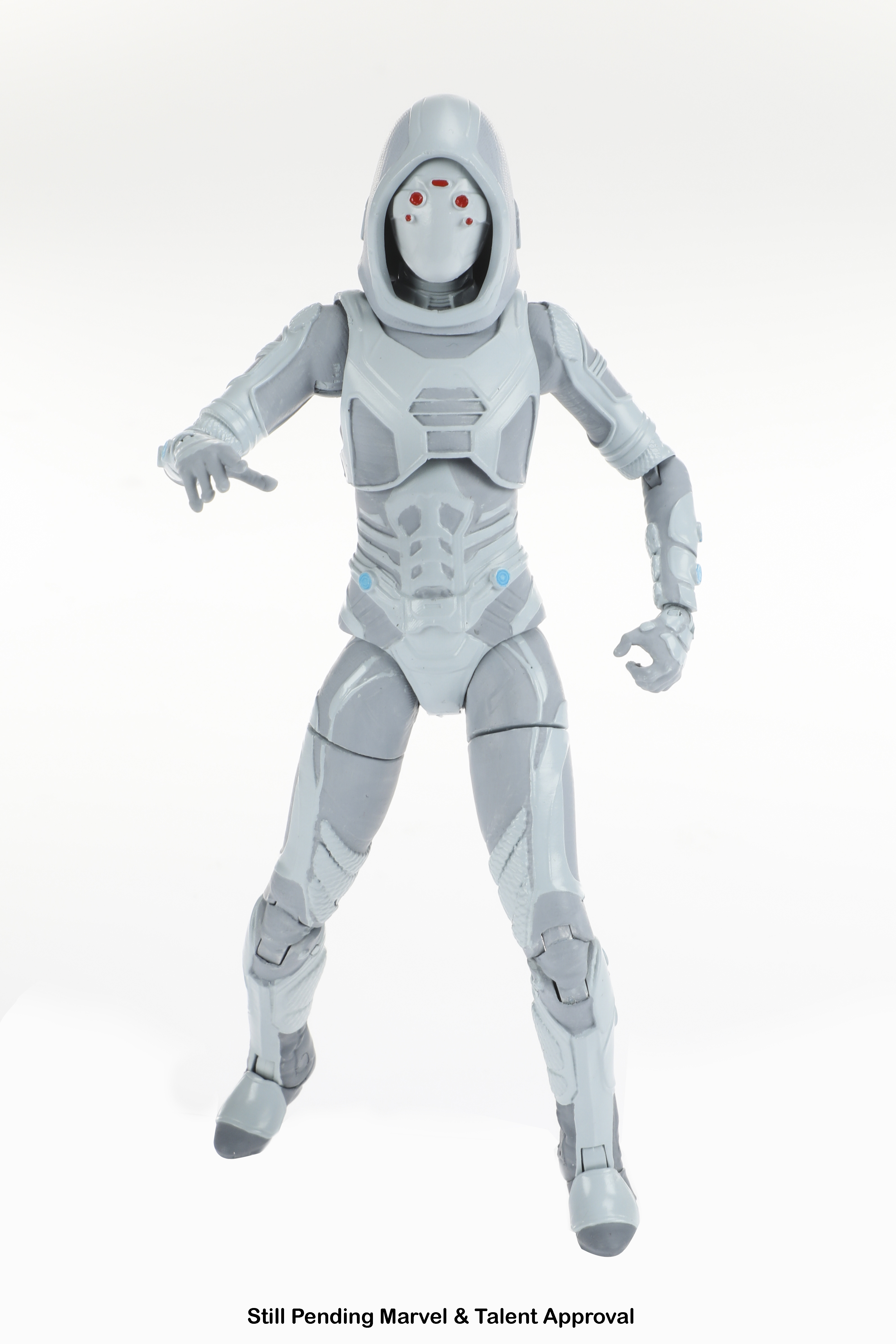 Check out the rest of Marvel Legends’ movie-based figures for 2019 — that we know so far — below! 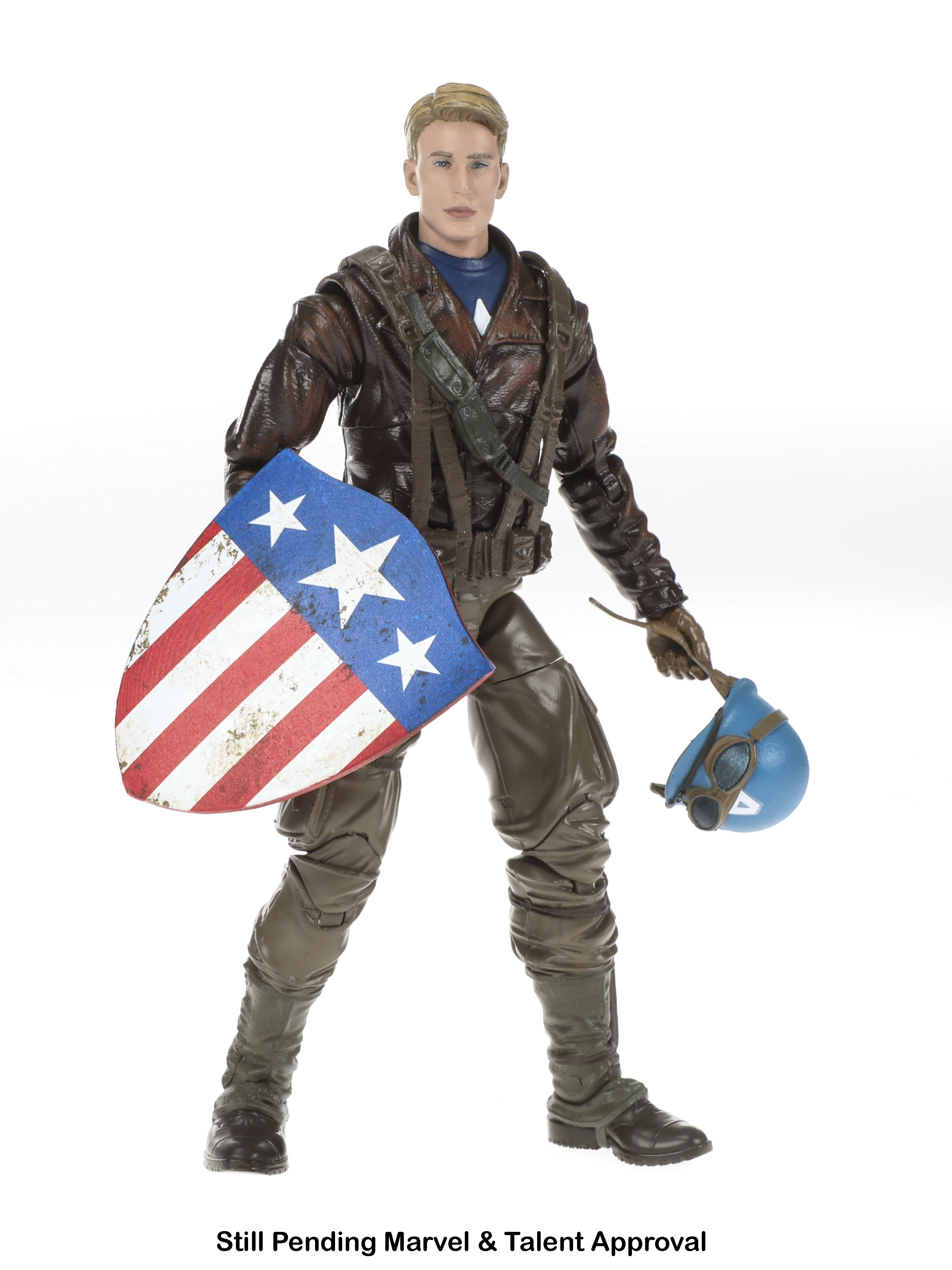 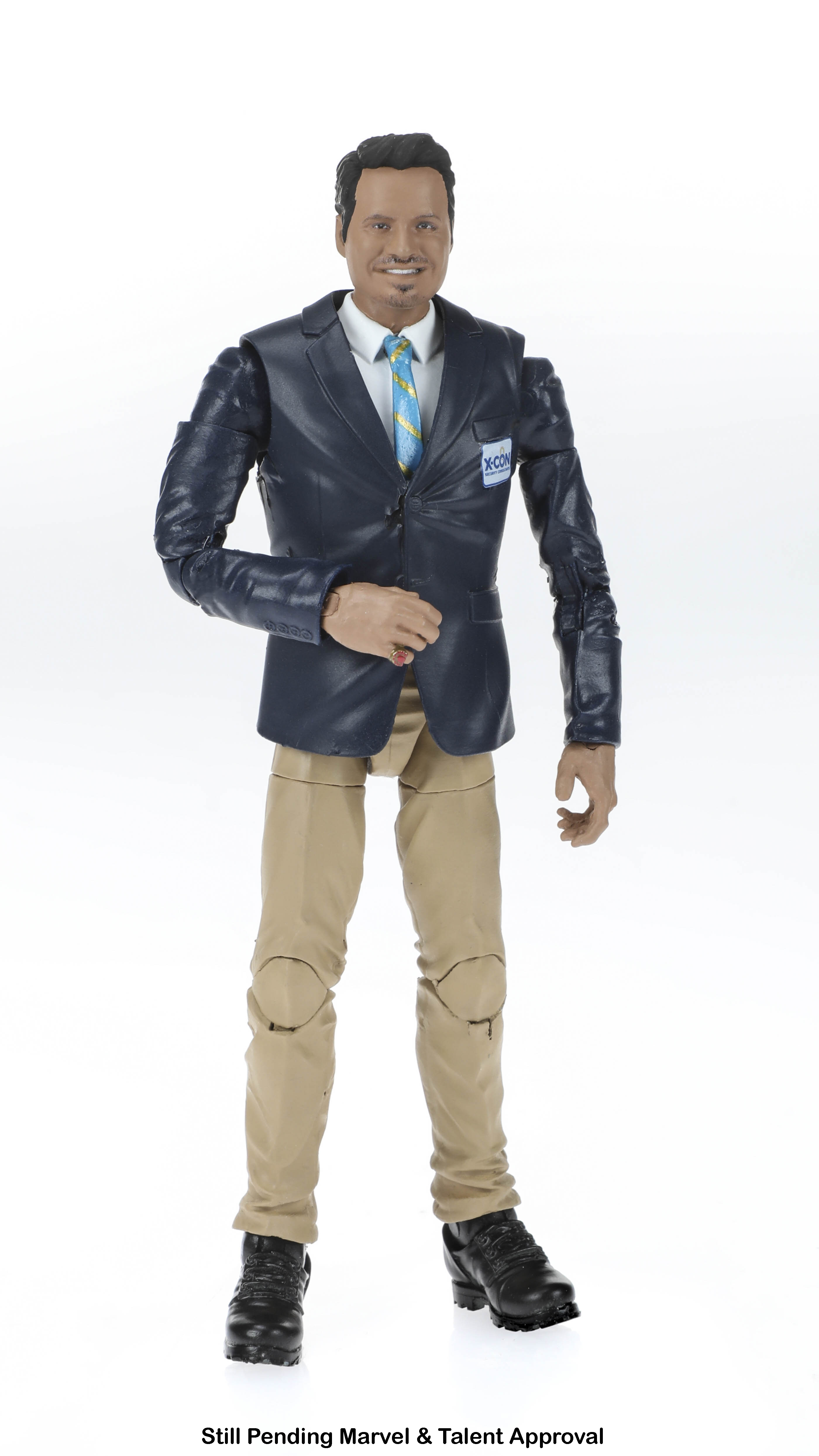 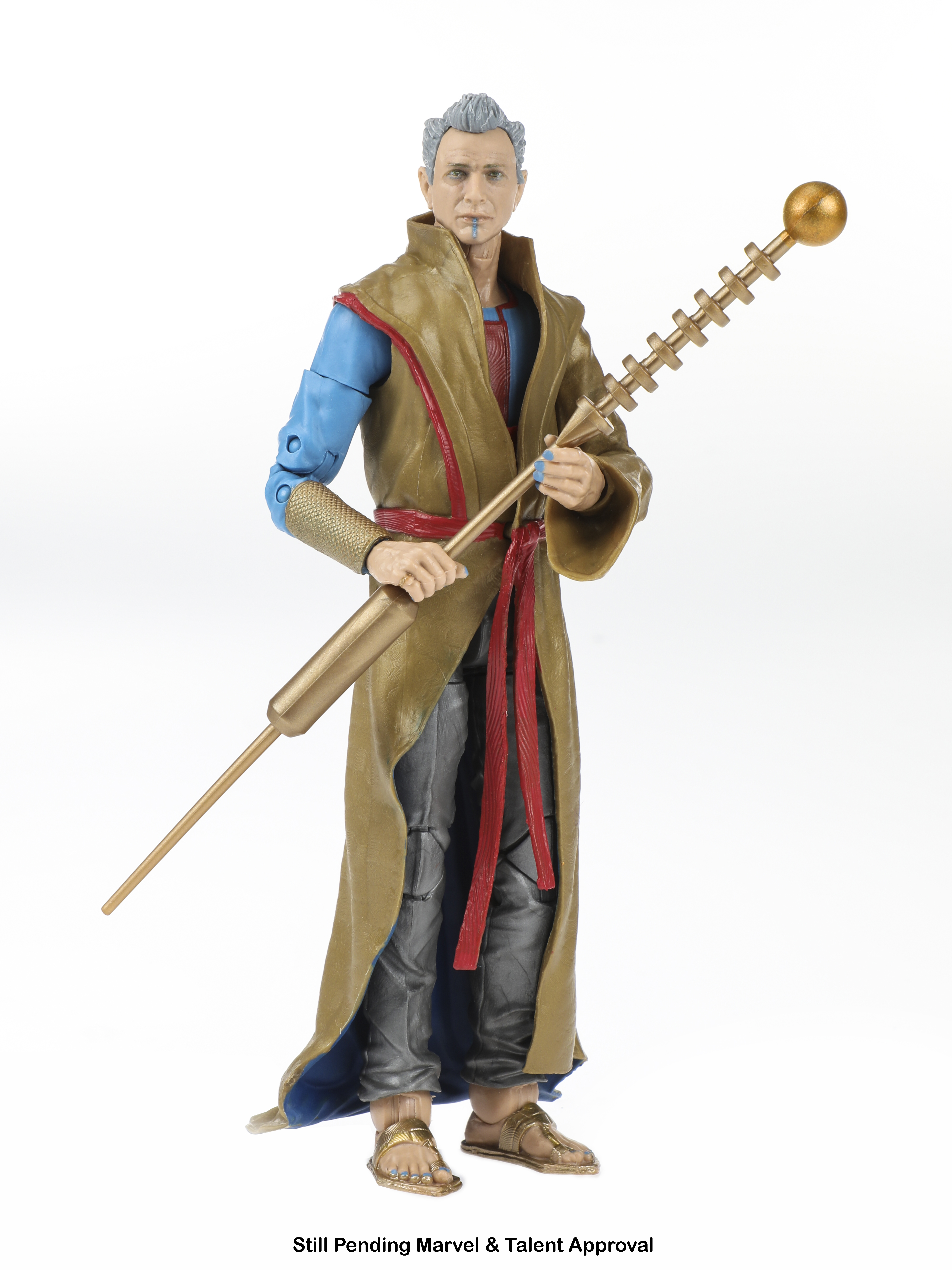 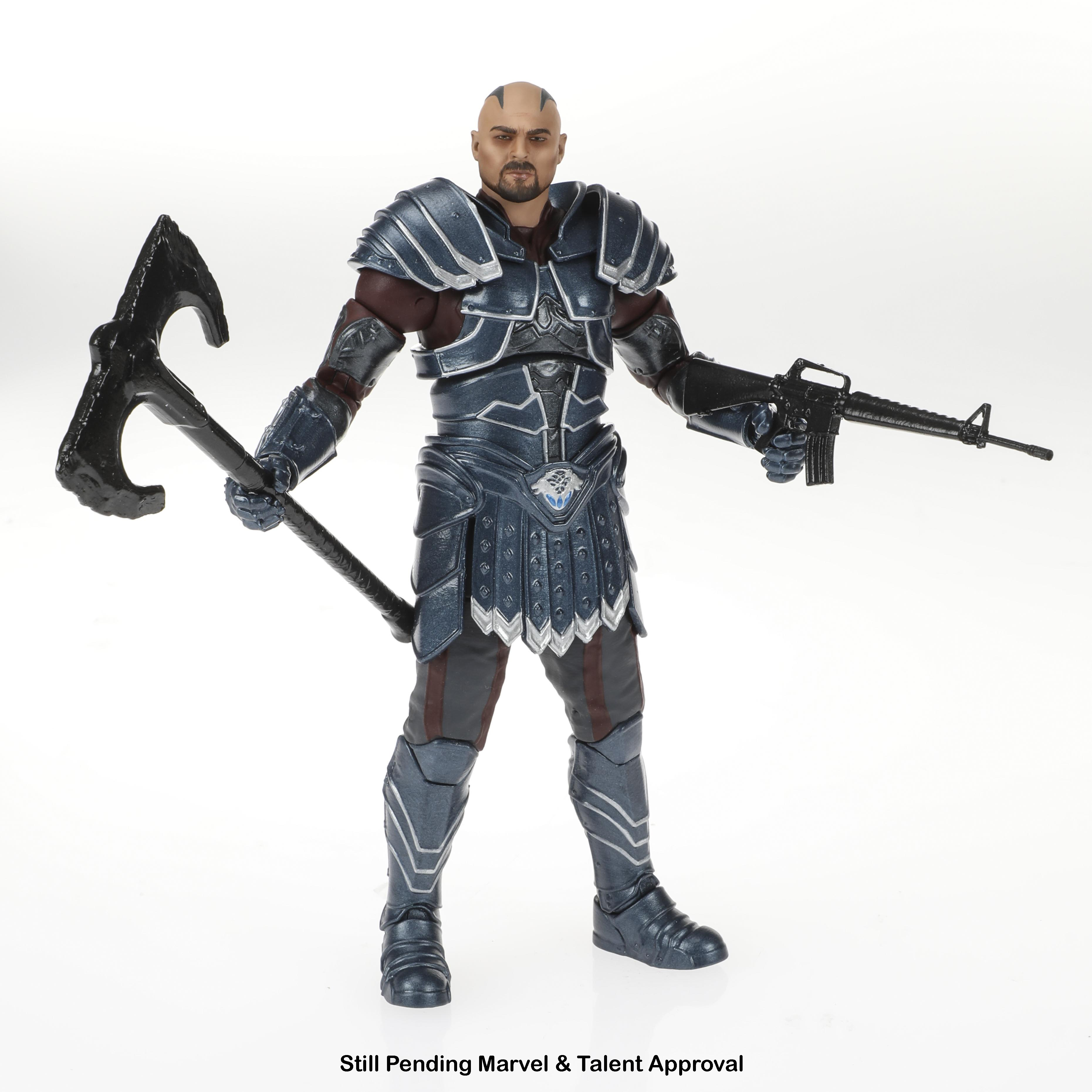 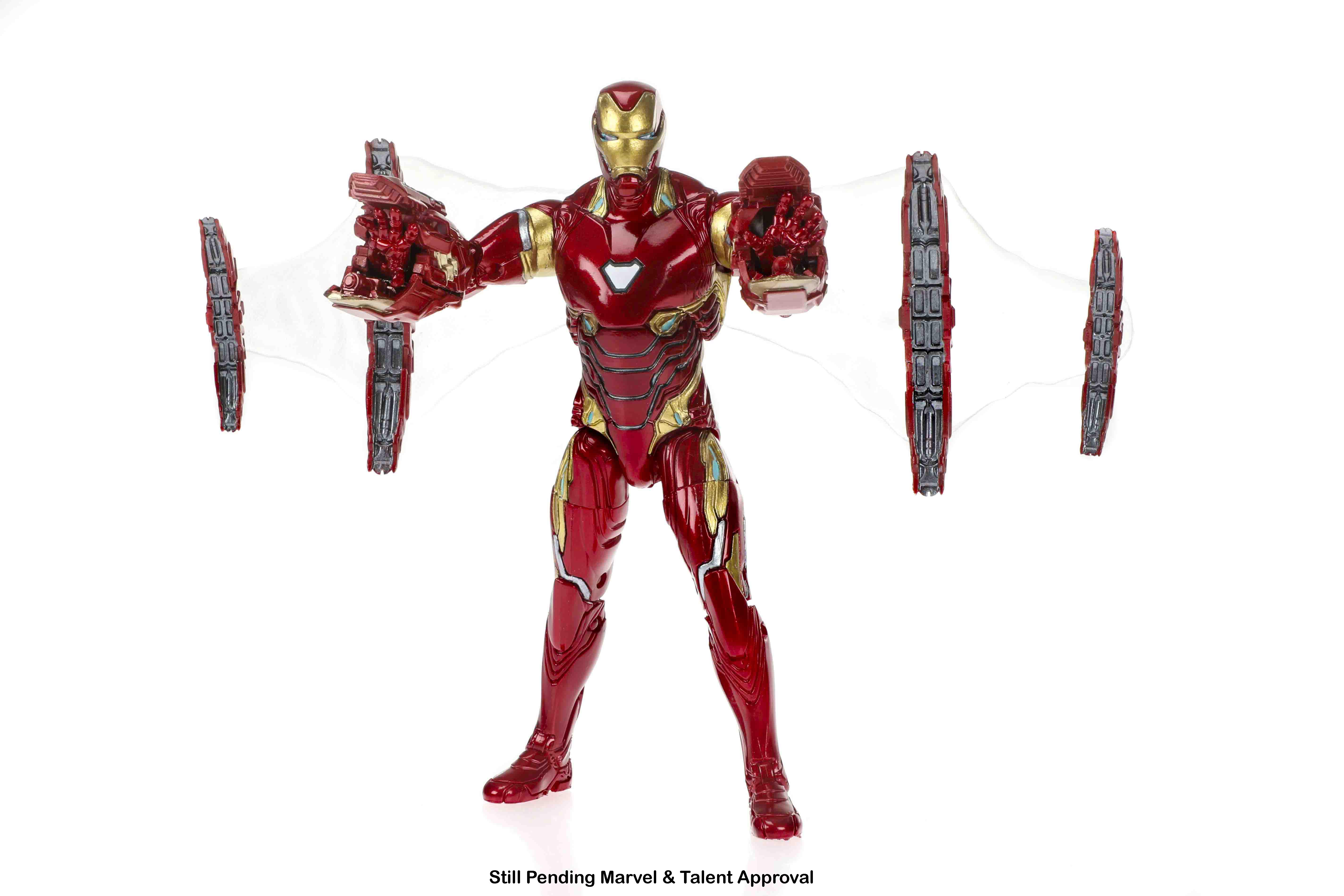 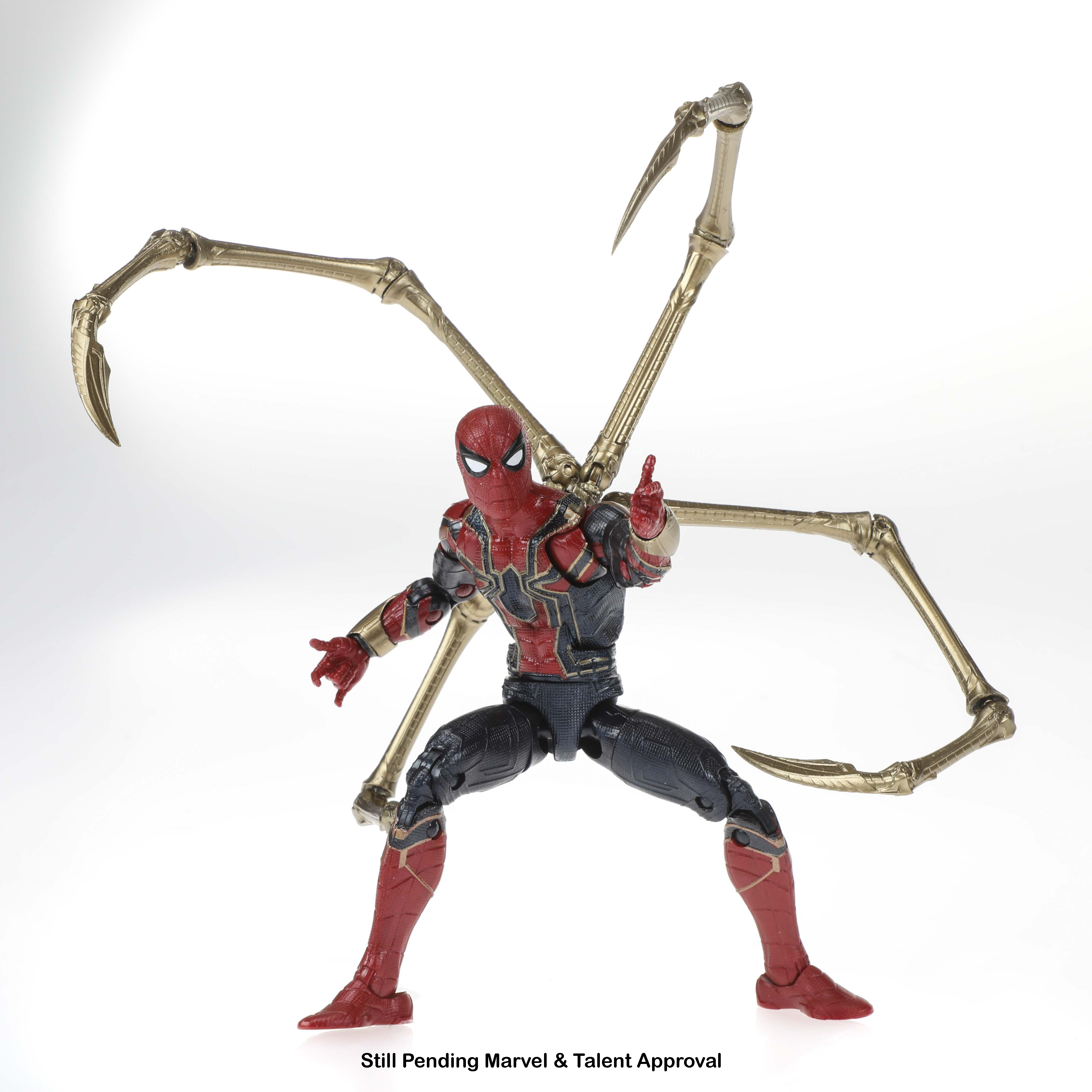 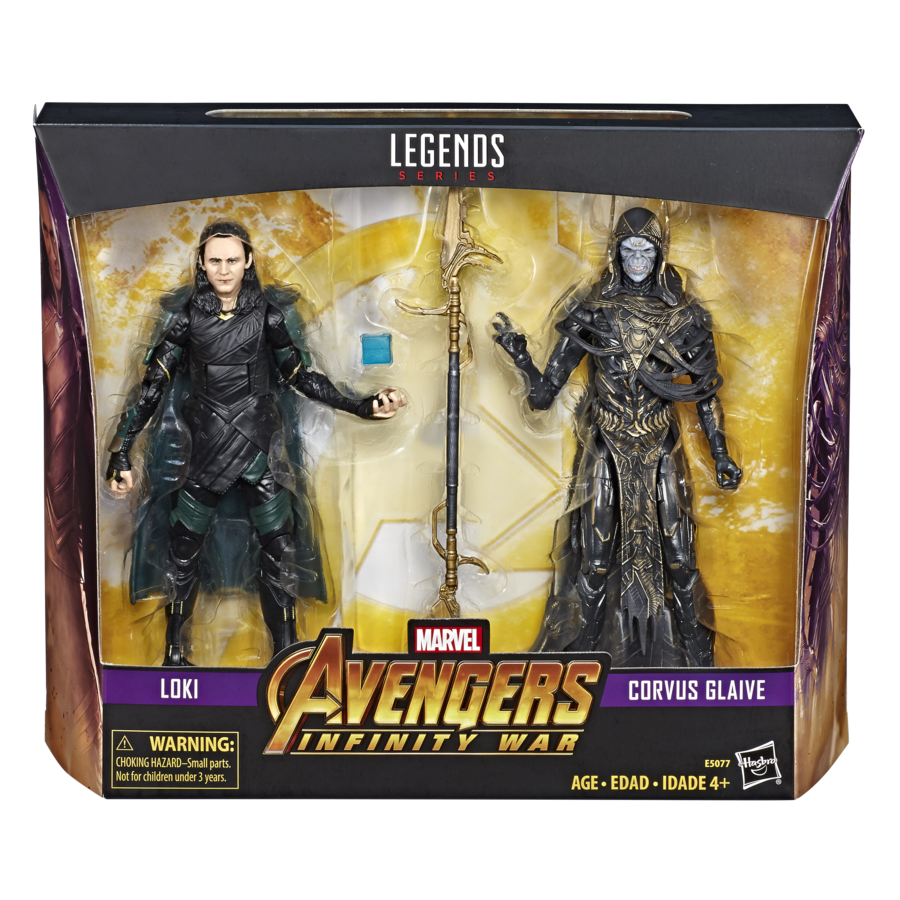 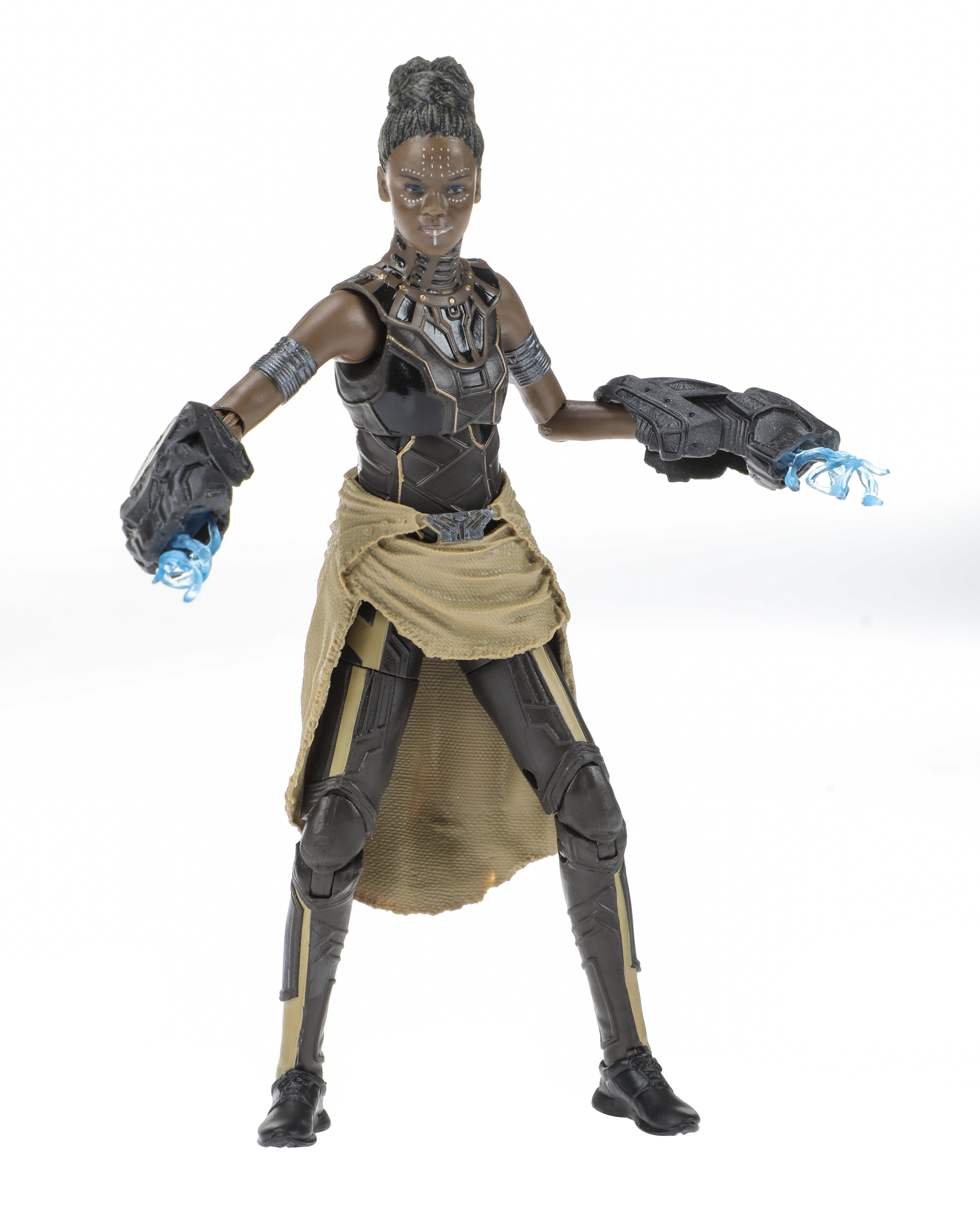 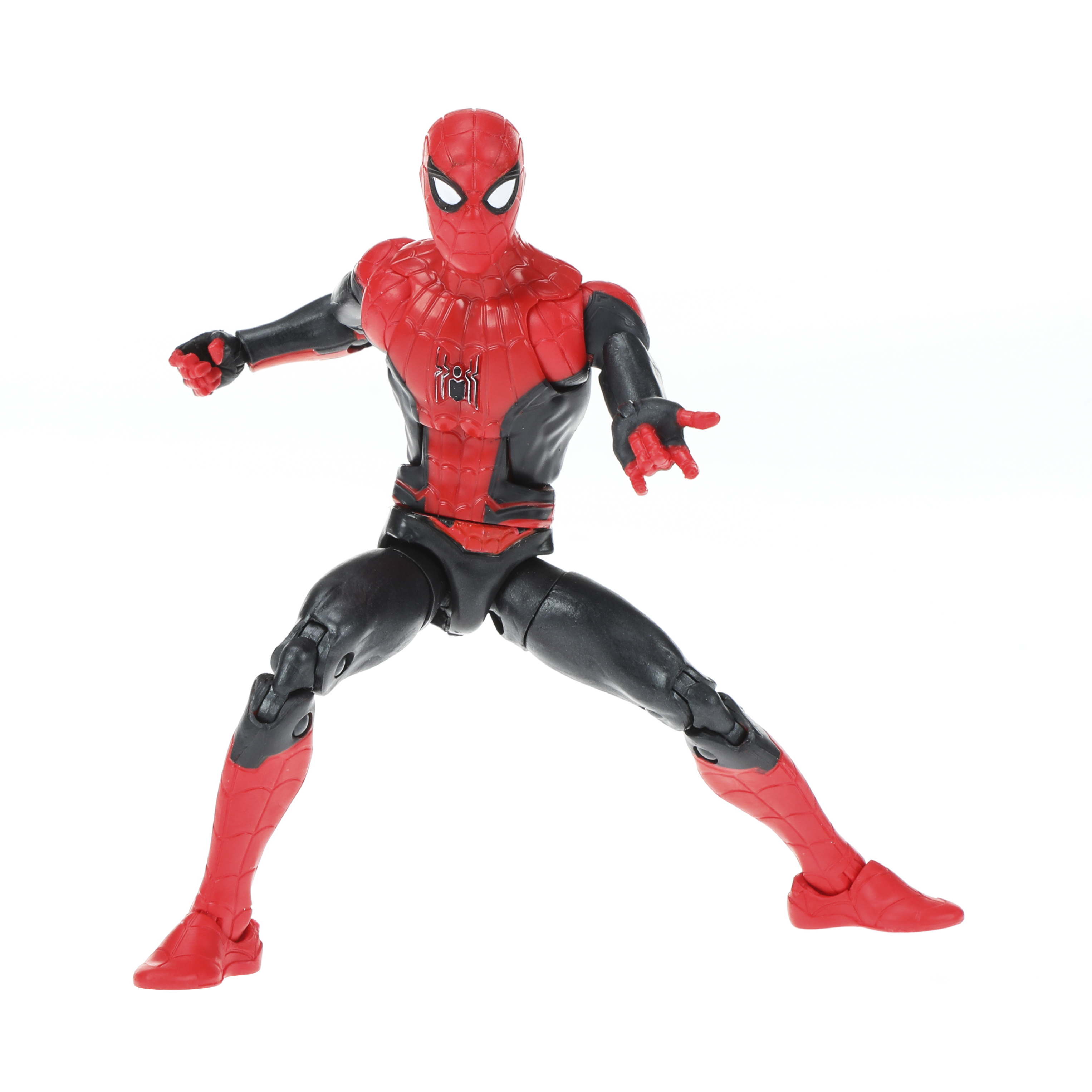 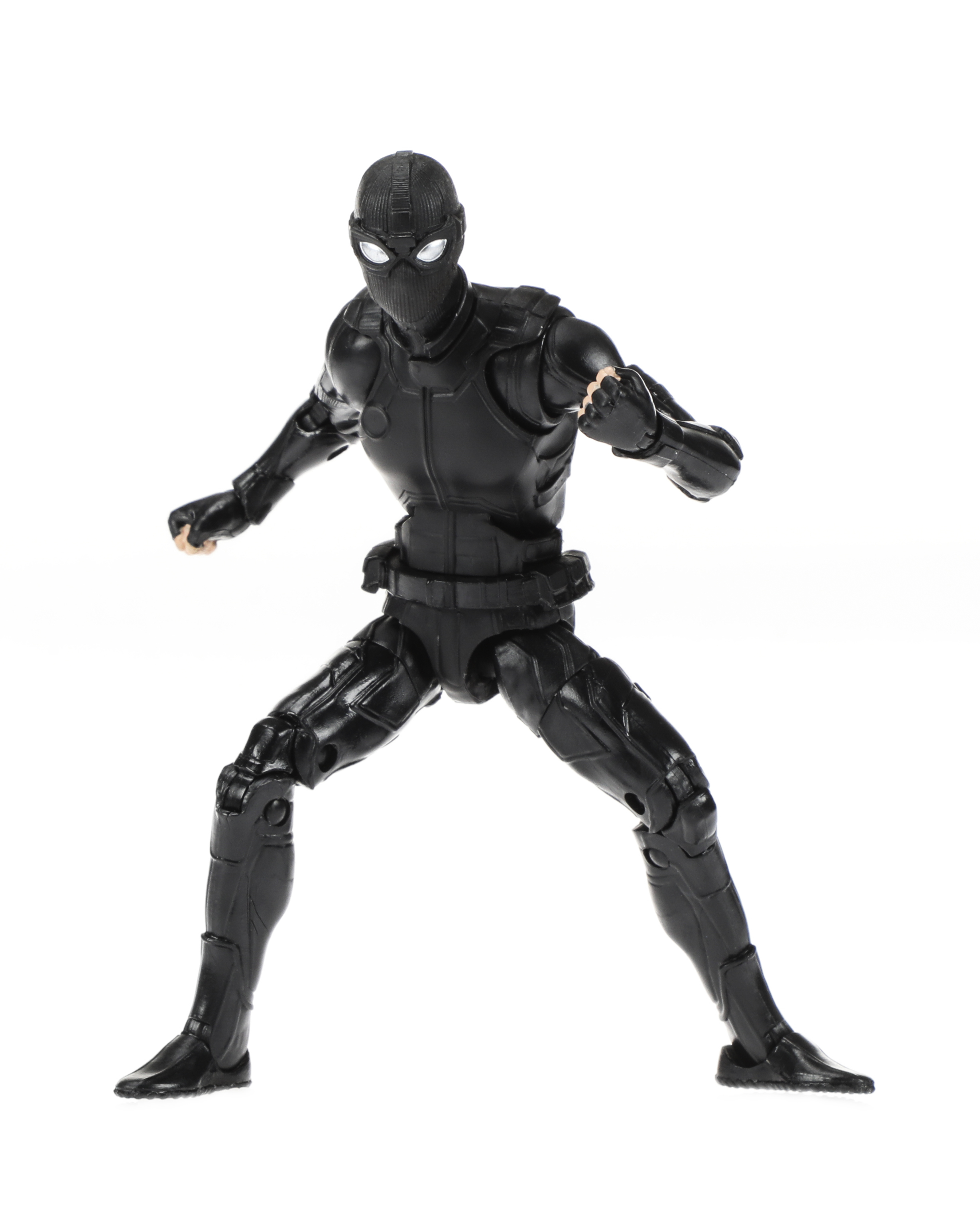