Since March, PBS has released a wide selection of past performances of various musicals and plays from their Great Performances and Live from Lincoln Center episodes for free on streaming. These performances have been available to theater fans in the United States, with titles being added continuously. It’s an accessible way to experience musicals and plays you might not otherwise see. And they’ve just added 20 more selections to their offerings.

You can tune in to watch full concert performances from Broadway icons such as Cynthia Erivo, Sutton Foster and Leslie Odom Jr. Or, check out the Tony-nominated Broadway performance of Patrick Stewart and Kate Fleetwood in Macbeth. Maybe you’d rather explore a behind the scenes look at the making of In The Heights, the award-winning musical that jump-started Lin-Manuel Miranda’s career. That’s just the tip of the iceberg of available plays to view. They are joined by full performances of Pippin, A Street Car Named Desire, Henry V, Much Ado About Nothing, and Coriolanus starring Tom Hiddleston— being put on in conjunction with The National Theatre. 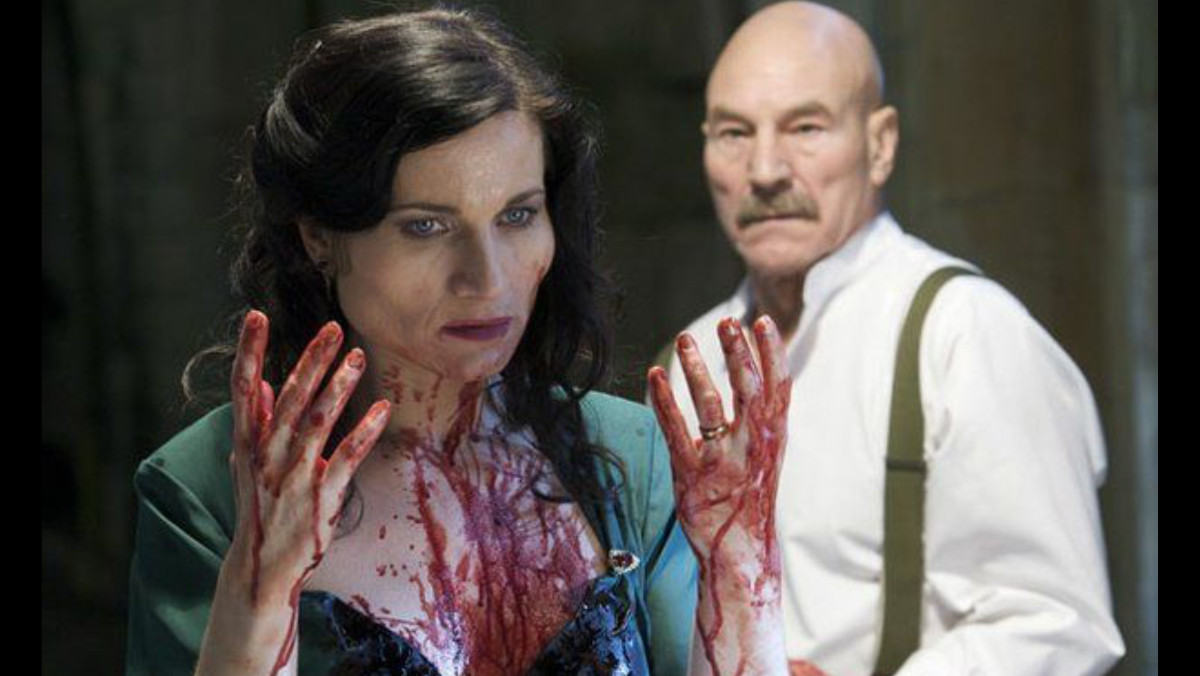 According to Filmed on Stage, PBS has made over 76 titles publicly available online since March. It gives audiences who can’t see plays and concerts in person right now a way to experience art at home. PBS’ newly added performances are free until May 26. They will be available behind a paywall after that. Let’s take a look at the newest additions and try to squeeze in as many performances as we can this week!