London’s National Theatre is giving back during these weird times. Since the beginning of the stay at home orders due to COVID-19, the National Theatre has made several incredible performances from some of our favorite plays available. Case in point: Frankenstein starring Benedict Cumberbatch and Jonny Lee Miller. If you’ve been bingeing these plays, you’ll have new options soon. They’re releasing four more productions throughout May and June for free (via Theater Mania). This includes Tom Hiddleston in Coriolanus and Gillian Anderson in A Streetcar Named Desire.

Since their live program isn’t running right now due to movie theaters being closed, the group has launched National Theatre at Home. They regularly release a new play along with bonus content including behind the scenes clips, cast interviews, and more.

We’ve been lucky enough to watch enthralling performances. There’s Frankenstein, as mentioned above,  One Man, Two Guvnors with James Corden, and most recently, Sophie Okonedo and Ralph Fiennes as the titular lovers in Antony & Cleopatra. And that’s just a few! 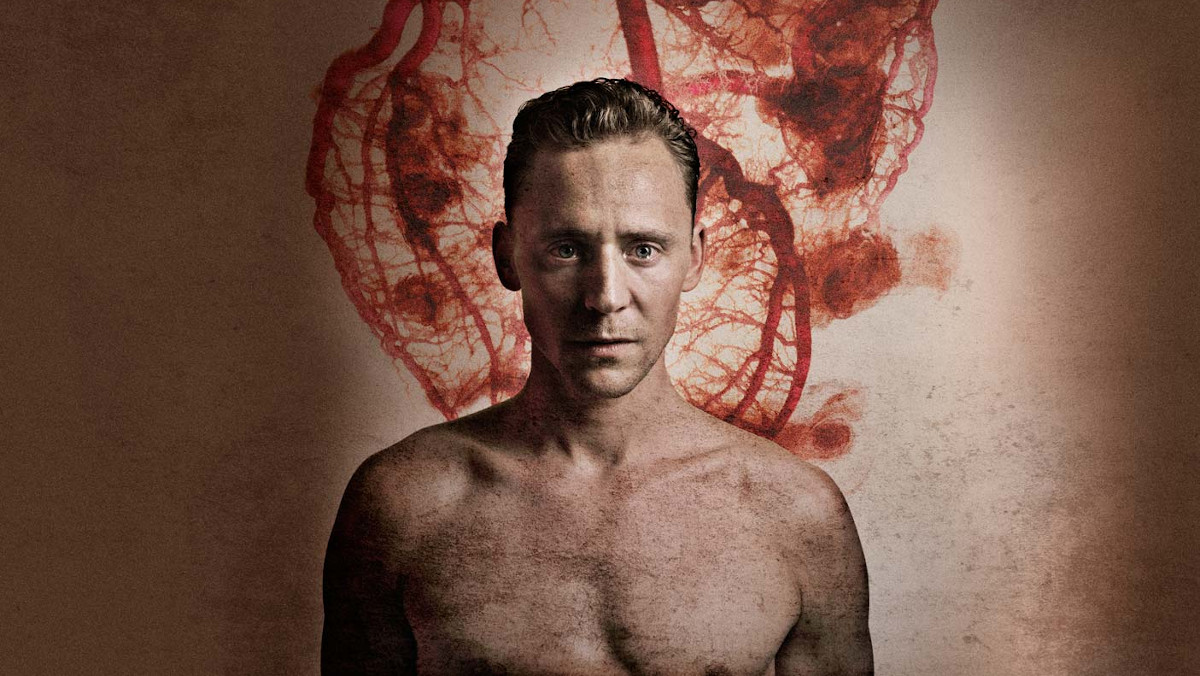 Their May line-up is proving to be just as impressive. Barber Shop Chronicles drops on May 14th. Then the Gillian Anderson-led 2014 production of A Streetcar Named Desire arrives on May 21st. This House releases on May 28th. And finally, Shakespeare’s Coriolanus, starring Tom Hiddleston, blesses our eyeballs on June 4th.

All of these videos are available at National Theatre’s YouTube channel. Each of the productions above will kick off at 2:00pm ET. They will then be available on demand for seven days. So you can procrastinate a little on watching them, but not too much. And if you have some extra pennies, the National Theatre is accepting donations through their website to help keep the lights on.

We appreciate that they’re giving theater lovers everywhere the chance to still be exposed to the stage right now.