Past Meets Present With the STRANGER THINGS D&D STARTER SET

If you’re a longtime Dungeons & Dragons player, chances are the first image that comes to mind when you think “D&D” is the iconic red box set from 1983. No matter how old you are, the red box and its glorious Larry Elmore cover will always be a symbol of imagination and wonder, an endless supply of adventure stashed in a well-loved cardboard box that’s barely holding together. 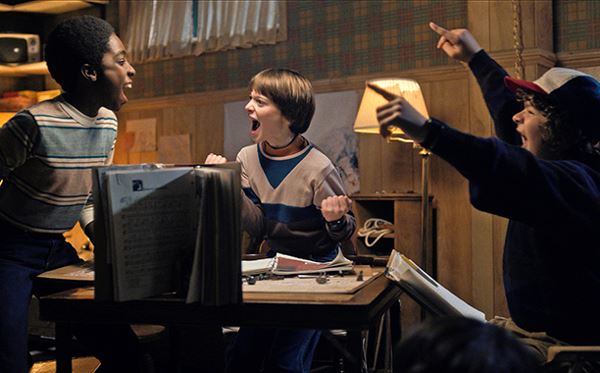 Netflix’s Stranger Things has long paid tribute to that era of Dungeons & Dragons from its very first episode; one of its most terrifying creatures even comes straight from the game. So it’s not a surprise–but it is a delight!–to see a new red box Dungeons & Dragons Starter Set hit store shelves, this time inspired by the hit television series. 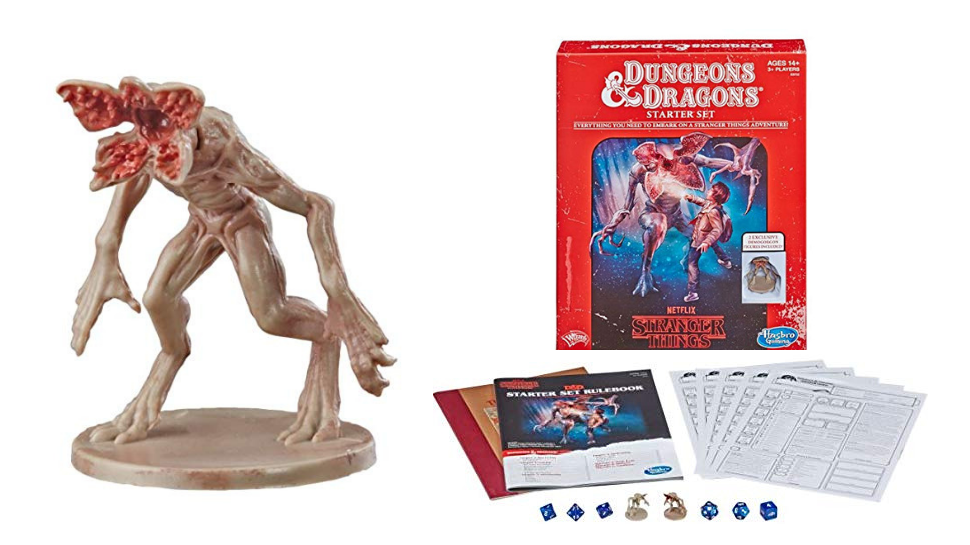 Stranger Things has been inspiring a new generation of Dungeons & Dragons players, so this set holds the same promise of adventure that many of us enjoyed in the 1980s–but this time the only “panic” will probably be how to find this popular set still on store shelves, thankfully.

The Stranger Things Dungeons & Dragons Starter Set is out this May for a retail price of $24.99.