According to Deadline, it looks like actress and Booksmart director Olivia Wilde is directing a Spider-Man universe film for Sony, one with a female lead character. Although not confirmed, Deadline’s sources suggest that the movie is going be based around none other than Spider-Woman. Rumors have been piling up lately about Sony developing something Spider-Woman related. Wilde is revamping Sony’s previous take on the project. 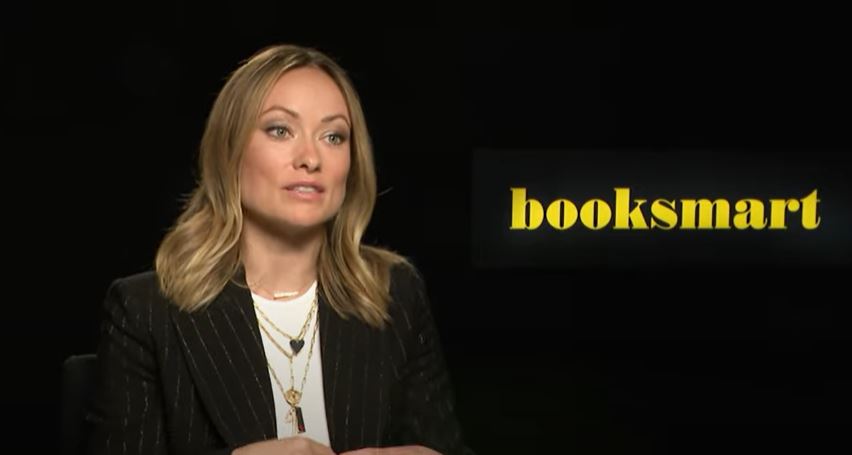 Of course, the real question here for Marvel fans is “which Spider-Woman are we talking about here?” Because in the Marvel Universe, there have been several. In the comics, the first super heroine to go by that name was Jessica Drew. A former S.H.I.E.L.D. agent, who also once worked for Hydra, Jessica Drew carried her own comic book series for several years. She even starred in her own animated series once in the ’70s. 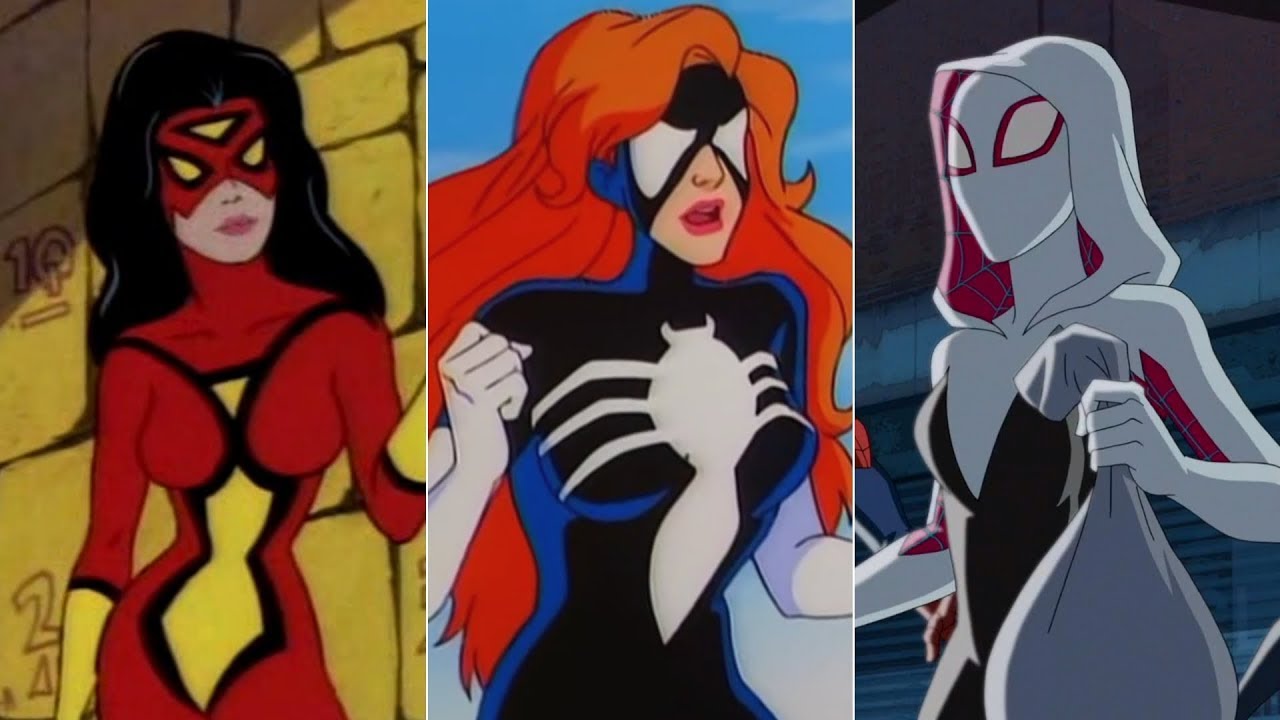 Jessica Drew is hardly the only hero at Marvel with that name though. There have been at least four others who have used the Spider-Woman identity. Julia Carpenter held the title for a time in the ’80s and ’90s, as did Mattie Franklin. The alternate universe version of Gwen Stacy commonly answers to the name Spider-Gwen; in the pages of the actual comics she is Spider-Woman. And then there’s the alternate universe daughter of Peter Parker and Mary Jane Watson. Originally called Spider-Girl, she became Spider-Woman after her dad’s death. It could be any of these ladies, but our money is on the original, Jessica Drew.

Whatever this movie winds up being, it seems to be a separate project from the in-development movie about Madame Web from S.J. Clarkson. It also appears to not be the Silver and Black movie, centered around the Spidey-verse characters of Black Cat and Silver Sable. We’re definitely on pins and needles waiting to find out which classic heroine is at the center of this tangled web.