Everything We Know About Nintendo's 2019 Lineup - Nerdist

Everything We Know About Nintendo’s 2019 Lineup

A month after the Nintendo Direct that broadcast during E3, we have word on the arrival date of one particularly spooky title: Luigi’s Mansion, which raised a few ‘brows in June when it introduced viewers to Gooigi, the playable character born of Luigi’s ectoplasmic extract. Luigi’s Mansion will hit the Switch on October 31.

Check in to a haunted hotel getaway this Halloween when #LuigisMansion3 comes to #NintendoSwitch on 31/10/19! pic.twitter.com/y2OEwHB2mb

Everything We Know About Nintendo’s 2019 Lineup!

E3 is currently underway and the gamer news keeps on coming. Yesterday we learned all about what Square Enix is cooking, including a Final Fantasy VII remake and a new Avengers game. But today it was all about Nintendo, with a presentation that gave us loads of information about upcoming games, and one upsetting game delay, along with new trailers and tidbits that has us super pumped for all of the stuff set to launch in 2019 and beyond!

Here’s a rundown of all of the new games and information we learned about at E3’s 2019 Nintendo presentation.

-For Super Smash Bros. Ultimate, two new paid downloadable fighters will be available: Hero from DRAGON QUEST this summer and Banjo-Kazooie this fall. 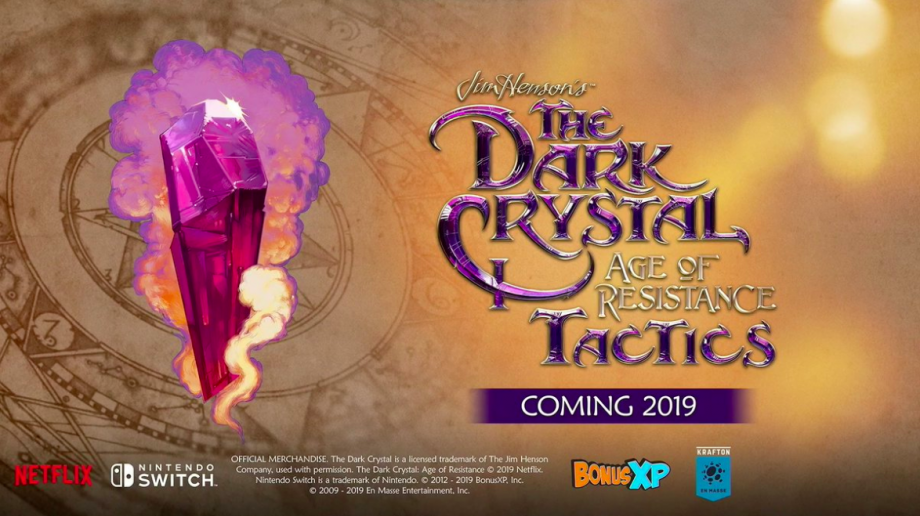 -Another big Switch announcement: a sequel to The Legend of Zelda: Breath of the Wild, which got a teaser trailer (although no title) at the panel. 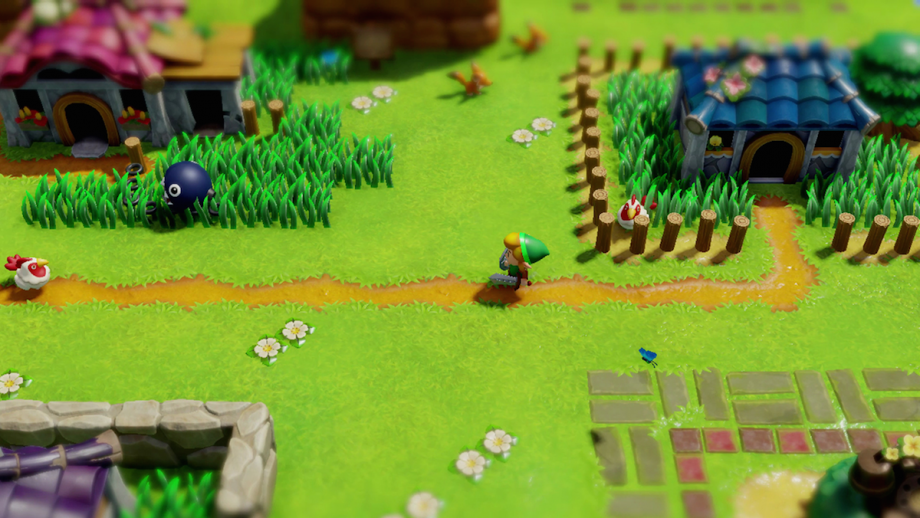 -One significant bummer: The new Animal Crossing game, Animal Crossing: New Horizons, won’t be out until March 20, 2020, which is later than expected.

Overall, it was a pretty impressive roster at E3, and we can’t wait to get our hands on all of these new games!