Get to Know These New DOCTOR WHO Flux Characters - Nerdist

Get to Know These New DOCTOR WHO Flux Characters

Doctor Who is back and things are certainly in flux. The first part of this season-long arc, aptly titled “The Halloween Apocalypse,” hit on the spookiest night of the year. And boy, was it a lot going on. This episode had a ton of work to do in terms of setting up this uber-long fight against the end of the universe as well as introducing a new companion. It got things moving pretty quickly with Dan and the impending danger and it’s a lot to process. Why? Because Dan is just one of many new faces that will play a major part in this story. Here are the characters you need to know in Doctor Who Season 13’s Flux arc (besides Thirteen and Yaz). 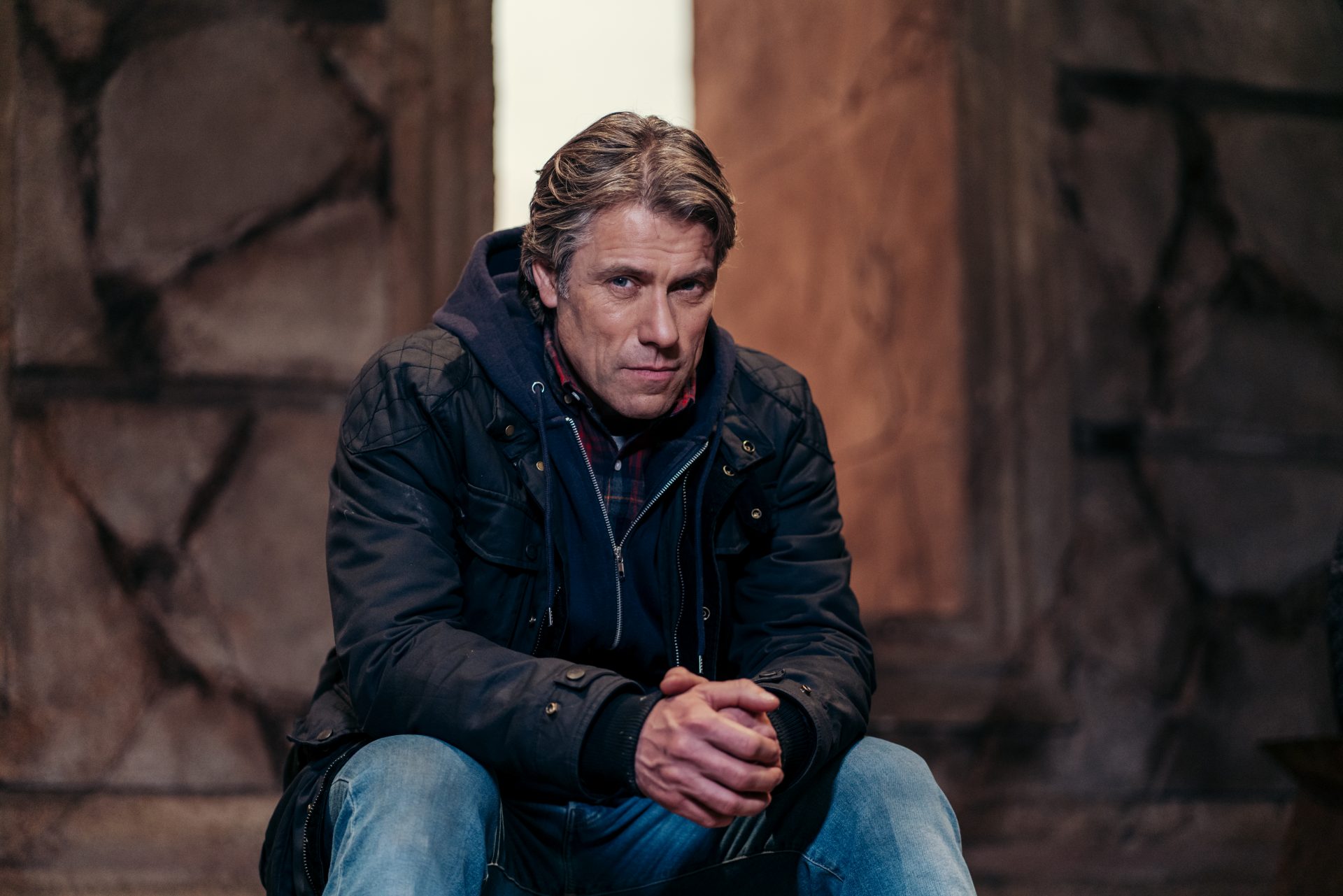 We officially met Dan this episode. He’s a proud Liverpool native who appears to be chipper on the outside but doesn’t seem to have much going on in his personal life. Dan doesn’t have a job nor much general direction, which makes him a likely candidate to be a companion. We don’t learn a lot about his life except he does have a love interest, Diane, who works at the local museum where he pretends to be a guide. (We would give her a section but honestly we just don’t have enough info for one. But she’s gonna be a part of this too.) And he appears to live alone.

We obviously know that he will stick with Thirteen and Yaz for a while but is there something deeper to Dan besides sarcastic reactions? We will see. Karvanista wasn’t able to brainwash Dan nor control his mind, which means Dan might be special in some way or just very, very stubborn. And it seems odd that Dan would be one of the first people saved by a Lupari who happens to have a connection to the Division. Dan also wasn’t too impressed nor freaked out by the TARDIS being bigger on the inside. Hmmm. 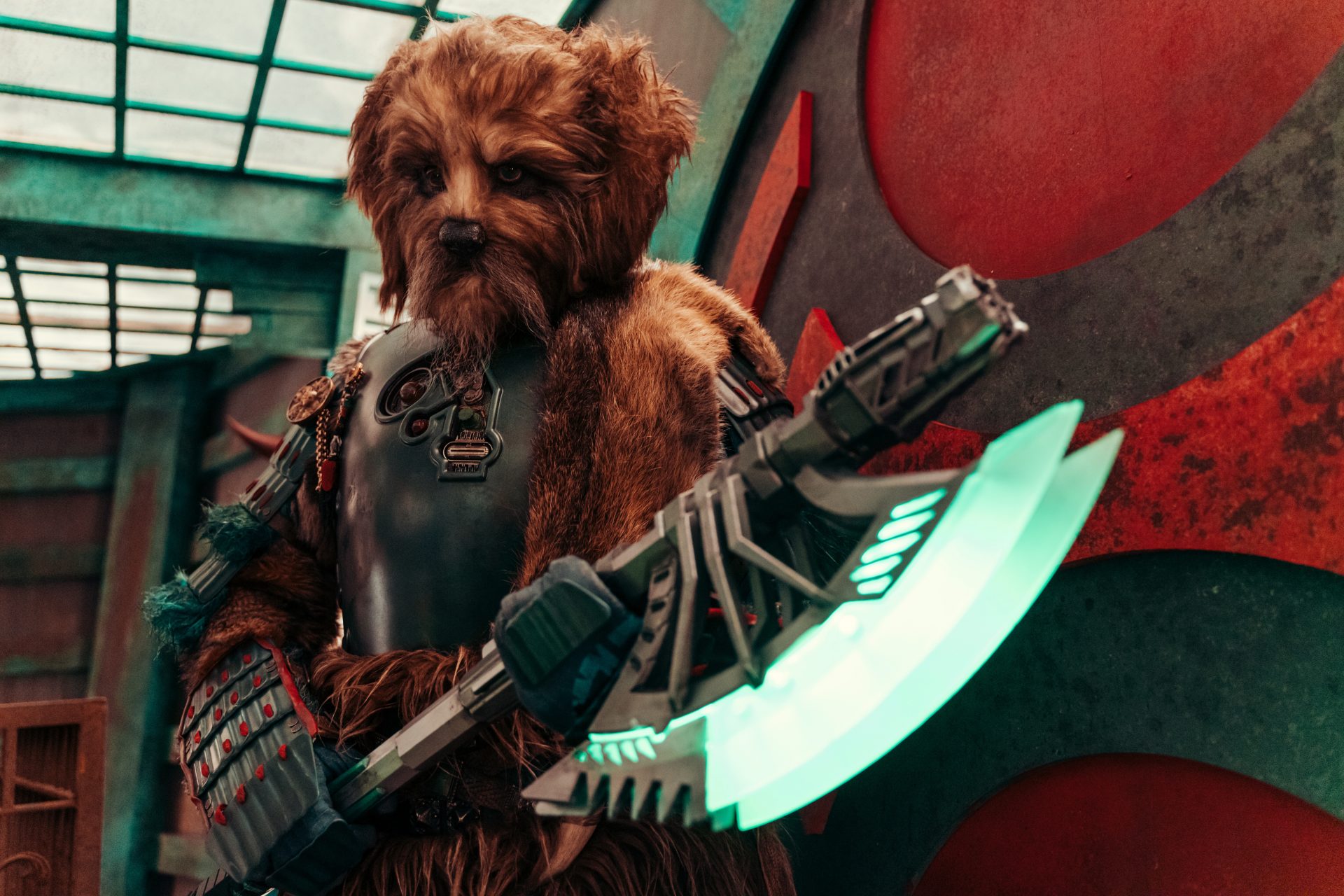 Karvanista is the reason why Dan meets the Doctor and Yaz. He looks delightfully like an anthropomorphic dog but he’s just another alien, specifically a member of the Lupari, whose billions of ships are heading towards Earth. While it looks like an invasion, we discover they are assigned a human to save from the Flux. Who made that arrangement? We can only guess. Karvanista’s human charge is Dan and he goes to grab him ahead of schedule for some reason. Hmmm.

The Doctor is determined to track Karvanista down for answers to questions that she won’t quite reveal to Yaz (and by extension, us) just yet. Karvanista is apparently an operative from the Division. In case you forgot, this is the Time Lord collective responsible for forcing other iterations of the Doctor to work as an agent and erasing the Doctor’s memory. So he’s certainly gonna be a character who sticks around for a lot of the Flux storyline because he’s got valuable information for the Doctor.

And he’s certainly ready for a fight as a part of a large species with weapons like stun cubes, a deadly and illuminated ax, and a tool that can shrink a house down. He’s quite annoyed by the Doctor but the Flux’s impending arrival has a way of shifting focus.

Well hello, Claire. It’s interesting that your name is similar to Clara, a character who had an interesting and almost impossible place in the Doctor’s life. Claire may not be the new companion but she’s quite the intriguing character addition in this Flux conundrum for a few reasons. First, she knows a few things that the Doctor doesn’t know. She runs up to her and Yaz only to discover that they haven’t met yet…in the past. She even mentions taking the long way home, which is a very Doctorish thing to say.

A Weeping Angel takes her out and presumably back to the past (seen in the above clip), which we see a flash of in the episode. It is 1820 and a tunnel is being built in Liverpool because some “cataclysmic” event soon comes. This is an obvious connection to the overall story, even though we don’t know much about Claire nor Joseph Williamson, the man digging the tunnels. (He’s based on a real person who made tunnels for reasons that still aren’t clear.) Claire is a major character mystery in this Flux story who will likely set something in motion to beckon the Doctor to the past soon. 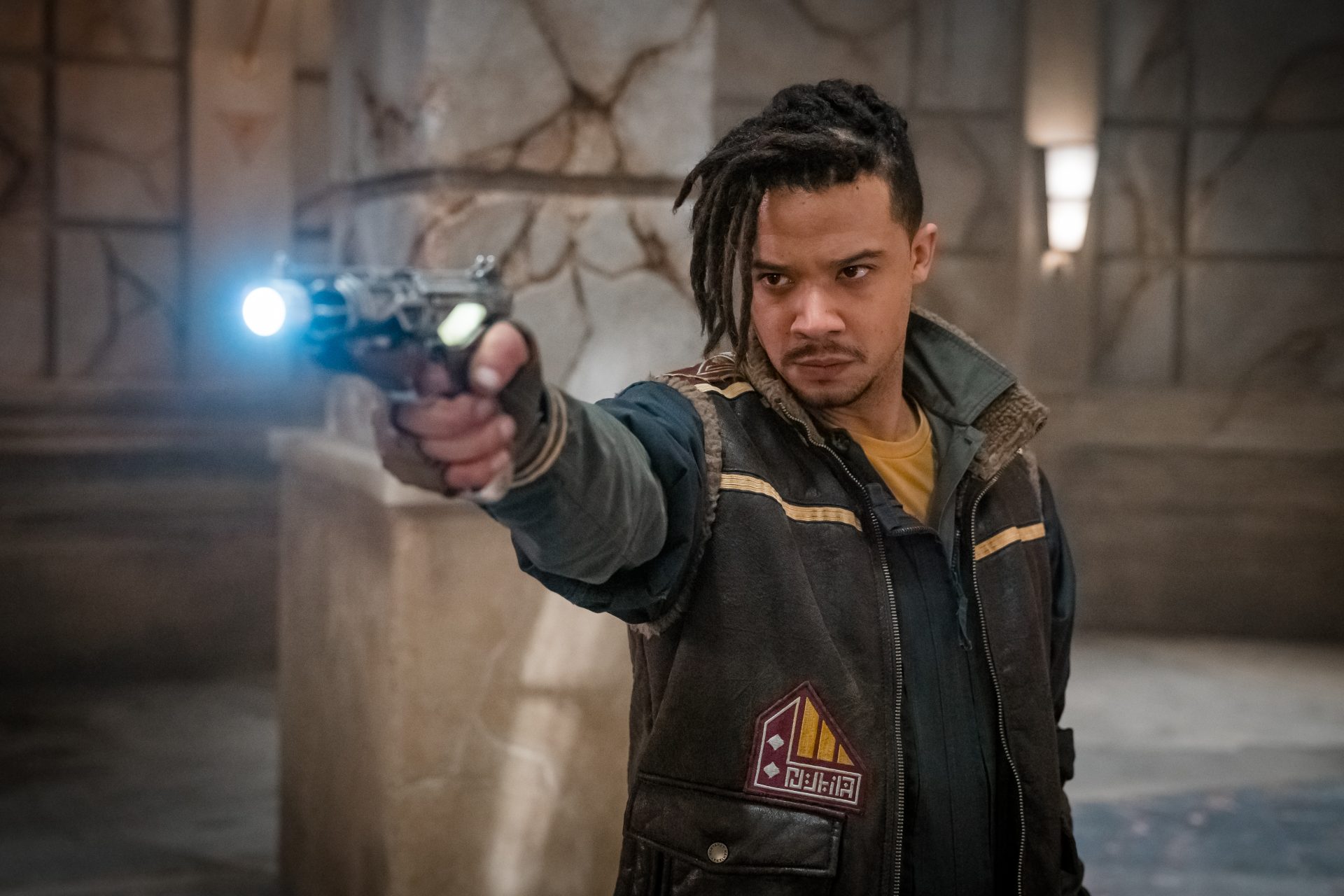 Many Game of Thrones fans are hype that Jacob Anderson is in the Whoniverse now. We met Vinder, who is stranded in the universe and documenting a bunch of nothingness. That is, until all the things start to happen to him. We don’t know how he ended up at Observation Outpost Rose to do 21,000+ entries (How long has he been there? Who does he work for? The Division?) nor what he’s supposed to be on the lookout for. Things don’t look great for him as the Flux comes upon his vessel but he will obviously survive and cross the path of our TARDIS folks at some point. Honestly, we don’t even know what timeline he’s in. Perhaps he’s from the future. 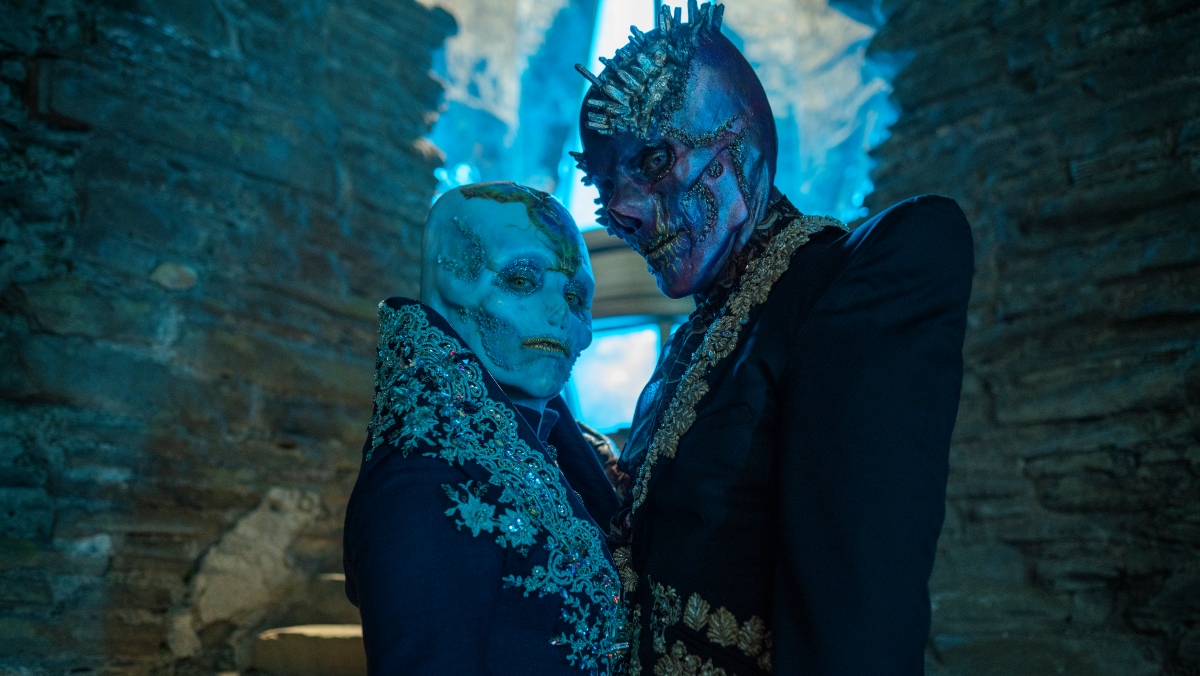 It seems that Swarm and the Doctor (and the Division) have many years of bad blood. The problem is, he remembers everything and she doesn’t remember a thing. He’s obviously able to cause Thirteen to have visions of some sort that take her out of her current headspace. We discover from him that there are a few more Division operatives in the universe too. Swarm has a sister, Azure, who is able to take on a humanlike form while he can also change his outward appearance as well. Is he a Time Lord of some sort or perhaps a part of another species that skews close to them? We shall see.

As we saw, Azure was living in a human woman’s form before Swarm’s arrival led to her changing form. We know even less about her but she does have an interest in Dan’s friend Diane. She virtually drags her into a house for reasons we don’t know. It seems like an unhappy coincidence that Azure gets Diane in her grasp but nothing happens by mistake in this world. She’s certainly a big motivation for Dan to help the Doctor and Yaz fight against their swiftly incoming enemies.

As if there isn’t enough going on here, there’s a Sontaran war coming thirty trillion light years away. He, and the hologram he’s talking to (Kragar, played by Strax himself, Dan Starkey), both look hella ugly (just like their Classic Who counterparts) and they are hype about the Flux. Why? Who knows? But this Sontaran war will have a big place in Episode 2 (which is called “The Sontaran War”) so we will discover more about how they fit in as a whole.

There are a whole lot of questions that need answers and threads that will come together. For now, let’s keep our eyes on these new Doctor Who characters as we dive into world ending chaos with the arrival of the Flux.

More by Tai Gooden
The Boys