Doctor Who’s thirteenth season with Thirteen is so close, we can hear the TARDIS materializing! (Not really. But you can take us away right now Doctor.) This season drops on Halloween and will be different in a ton of ways with less episodes (only six!) to tell a single story. It loosely hearkens back to Classic Who days of having serials that span a few episodes. And, things are certainly different in the TARDIS with Graham and Ryan gone. Thirteen, Yaz, and (at some point) Dan are fighting against the Flux, some malevolent force bringing a ton of enemies in tow. We don’t know many details but the Doctor Who season 13 trailer does give us some hints into what’s going down.

“There’s no use being squeamish, we’ve got the future to save.” That’s an alarming sentence, regardless of context.

Well, that was quite the ride. Flux will have the Sontarans, Weeping Angels, and creatures known as the Raveagers. Definitely enough to keep the Doctor and co. busy. Plus we see the Ood and the Cybermen. How will all of this fit into such a short number of episodes? 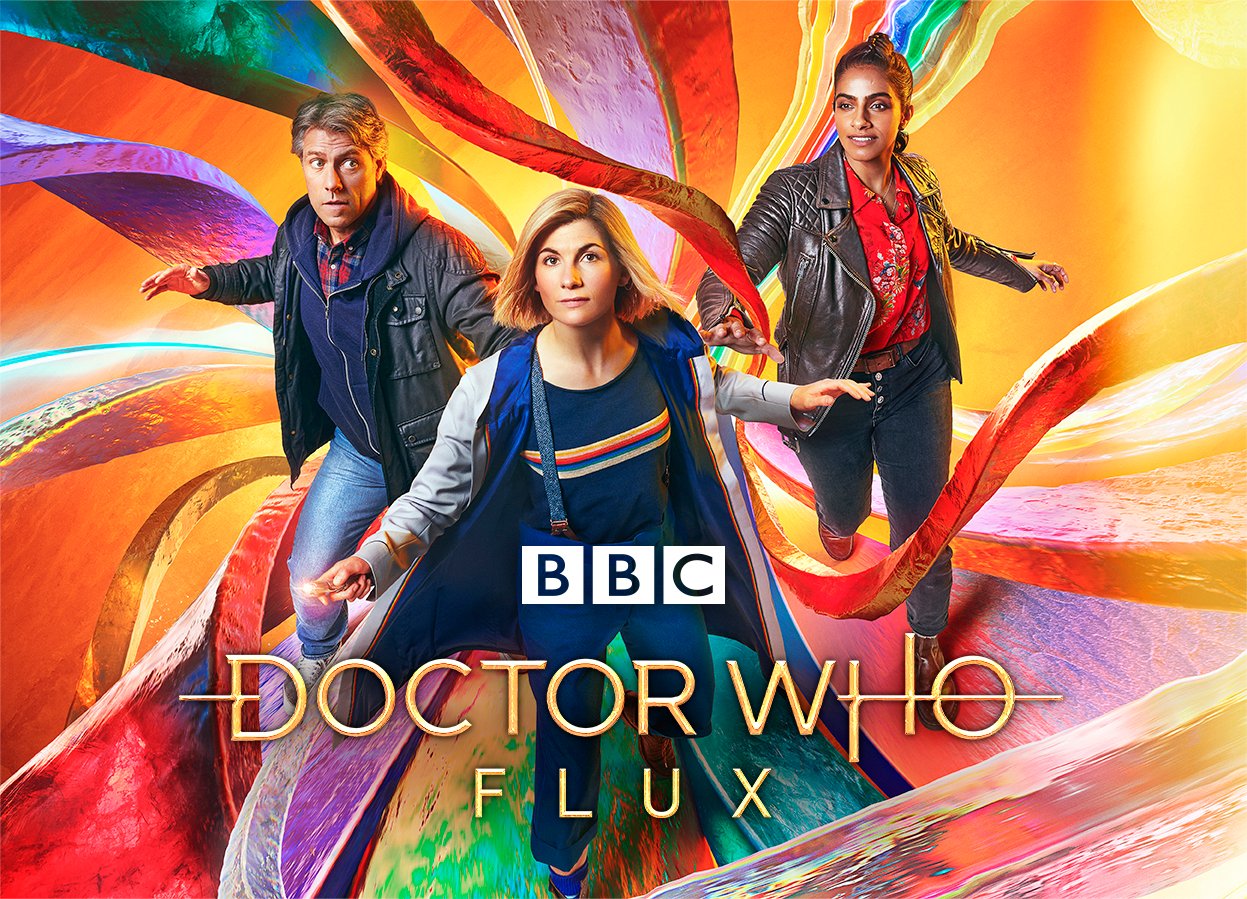 As you know, Jodie Whittaker’s time on the show is swiftly coming to an end. So this story is a critical part of her swan song as she bids Doctor Who farewell in 2022. It will be interesting to see how Dan and Yaz’s story ends as well. Graham and Ryan walked away on their own volition like Martha Jones, but other modern companions haven’t been so lucky. No one ever really dies, per se, but they do get left on planets and turned into Cyberpeople. We hope that isn’t the case. For now, this Doctor Who season 13 trailer has us in a good mood. 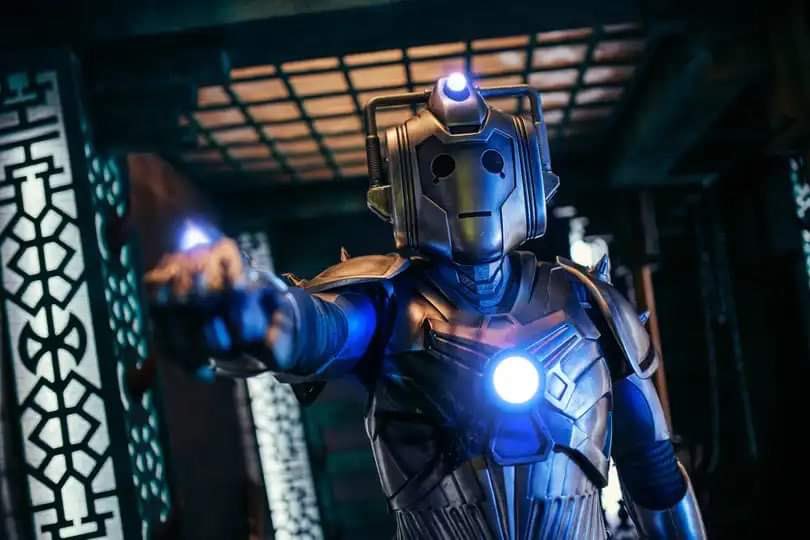 It’s time to hop back into the vortex and face another round of running in this new season. Doctor Who season 13 premieres on October 31.