It’s the dawn of a new day in terms of our conception of the Sun, as physicists have just unleashed a new, state-of-the-art solar observatory on the island of Maui in Hawaii, the likes of which have never been seen before. Its first-ever recorded images demonstrate that fact, and also reveal our parent star’s roiling surface in a totally new light. (The pun was right there.)

The NSF’s Inouye Solar Telescope provides unprecedented close-ups of the sun’s surface, but ultimately it will measure the sun’s corona – no total solar eclipse required. ?

The cutting-edge observatory, dubbed Daniel K. Inouye Solar Telescope (or DKIST), took the jaw-dropping images of the Sun’s surface in December of last year, during its “First light,” or first-ever use. The images, stitched together in a series to make the video above, are of a 38,000 kilometer-wide (23,612 miles) swath of the Sun. And those bubbling pockets of plasma growing and shrinking around each other are each the size of Texas.

Speaking of which, the National Science Foundation, which is funding DKIST, said in an announcement that those pockets of plasma are caused by convection, or the way heat is transferred by liquids and gases. Essentially, the Texas-sized pockets of plasma grow and shrink as they gain and lose heat, which is generated by “violent motions” inside of the Sun. The violent motions force jets of heat out of the Sun’s surface, which rise and become the centers of the pockets—or “cells,” as the NSF refers to them—before cascading back down into the dark, relatively cool gaps between outward blasts. 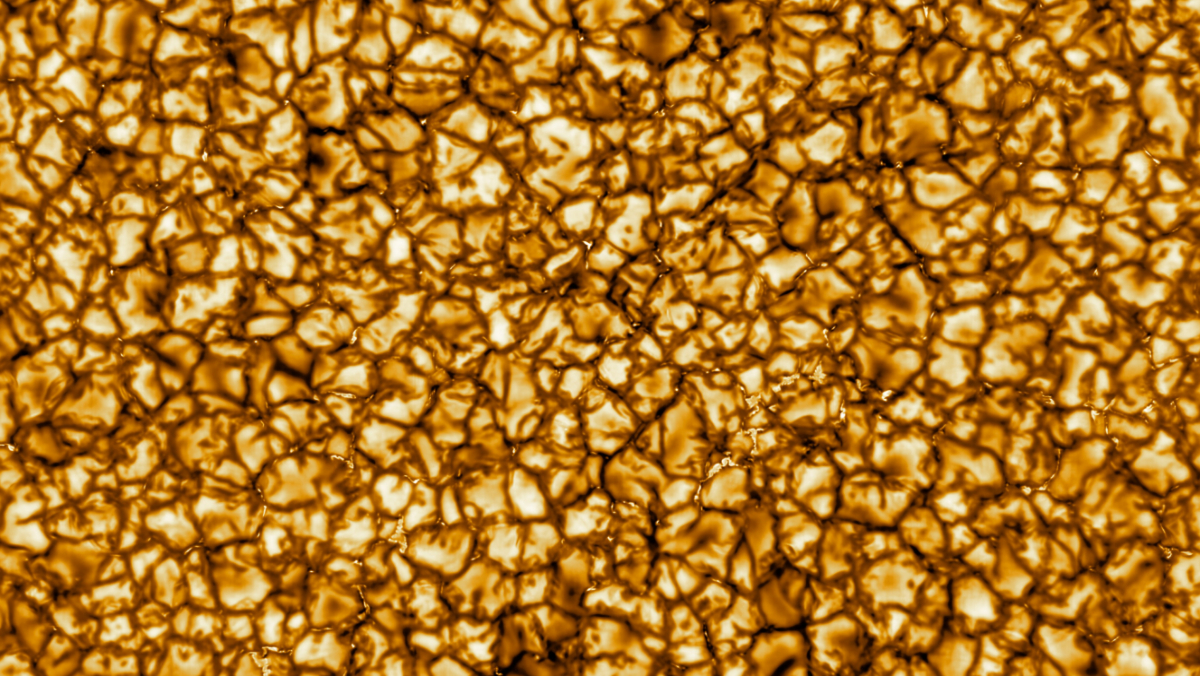 While obviously spectacular, these insanely detailed close-ups of the Sun are only a taste of what’s to come. According to the NSF, “The Inouye Solar Telescope will collect more information about our sun during the first 5 years of its lifetime than all the solar data gathered since Galileo first pointed a telescope at the sun in 1612.” The observatory will also be employed for decades to come, and, perhaps most critically, help scientists to better understand space weather.

The NSF says that our understanding of space weather, which generally refers to atmospheric conditions on the sun, in the solar wind, and within Earth’s magnetosphere, ionosphere and thermosphere, is 50 years behind our understanding of weather here on Earth. DKIST will aim to close that gap, and hopefully give scientists the ability to better predict space weather events, such as solar flares, which can, and do, knock out radio communications.

The Daniel K. Inouye Solar Telescope telescope can image a region of the sun 38,000 km wide. Close up, these images show large cell-like structures hundreds of kilometers across and, for the first time, the smallest features ever seen on the solar surface https://t.co/nBEuh50bPP pic.twitter.com/nnp96GHfI1

Right now, scientists are only able to send governments a warning 48 minutes before any given, possibly harmful, space weather event occurs. With DKIST, they hope to expand that window between discovery and impact to 48 hours. 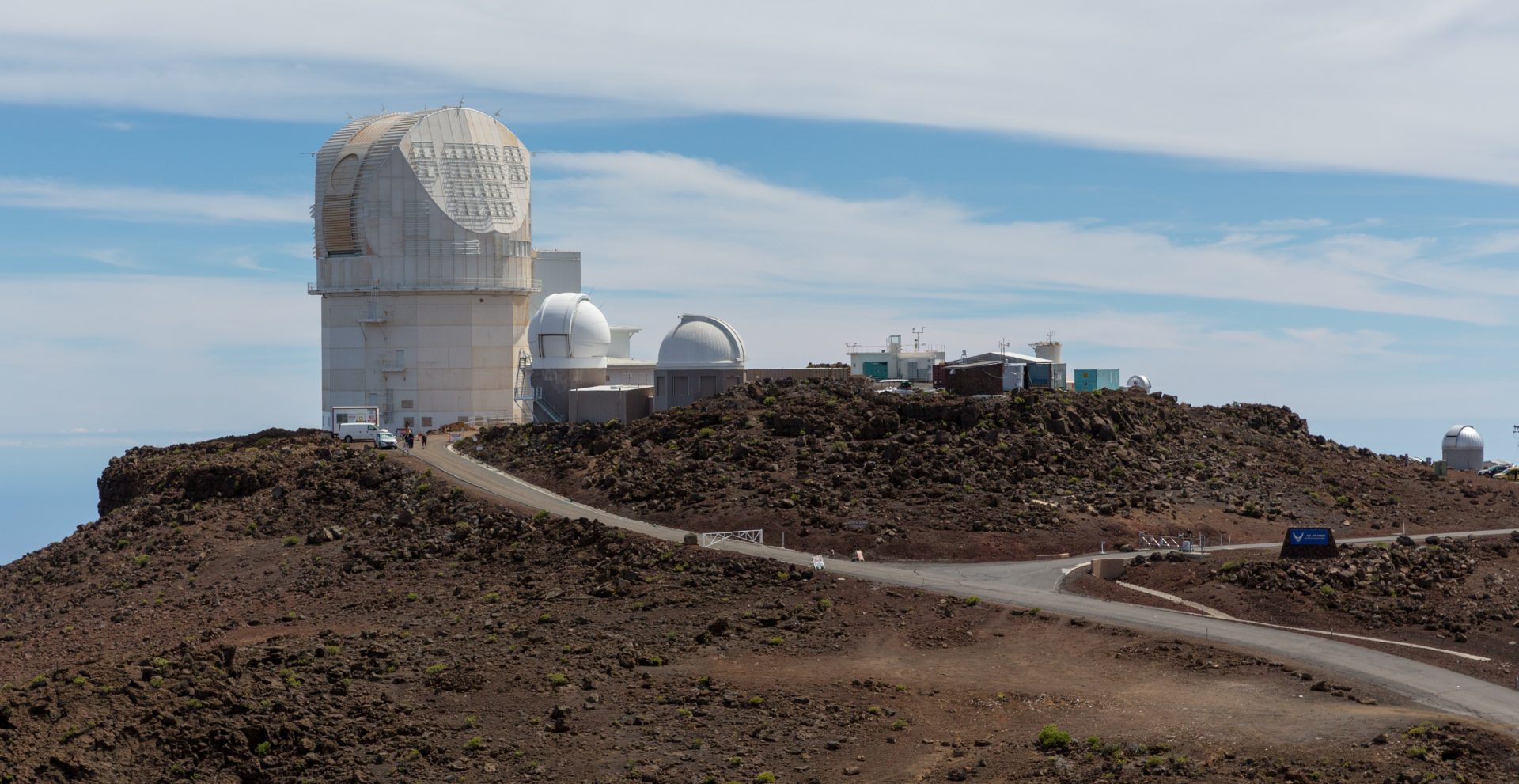 DKIST will be able to advance our understanding of the Sun so significantly, in large part, because of its monster hardware. DKIST is the world’s largest solar telescope, and features an extensive cooling system to deal with the enormous amounts of heat energy that result from the 13 kilowatts of solar power the Sun consistently sends toward its lens. The mondo telescope will also work in conjunction with other, space-based solar observation tools, like NASA’s Parker Solar Probe, which is currently in orbit around the Sun, and the European Space Agency/NASA Solar Orbiter, which is set to launch in February of this year.

What do you think about these stunningly detailed images of the Sun’s surface? Any hopes for what solar physicists will image next? Let us know your thoughts in the comments!