Netflix's THE BABY-SITTER'S CLUB Is a Blessing (Review) - Nerdist

Netflix’s THE BABY-SITTER’S CLUB Is a Blessing (Review)

The Baby-Sitter’s Club is nothing less than a kid-lit institution. The series of books created by Ann M. Martin has entertained generations of kids—whether through their original prose versions, the super cool graphic novels, or even the movie and TV adaptations. Netflix‘s new take on the crew of entrepreneurial young girls and their fledgling babysitting business hopes to continue that trend. Based on the first episode, it succeeds. It does a great job at adapting what makes the originals so special. It also elevates the already beloved premise with an infinitely watchable cast and a sterling team of writers who make this a great watch for viewers of all ages. 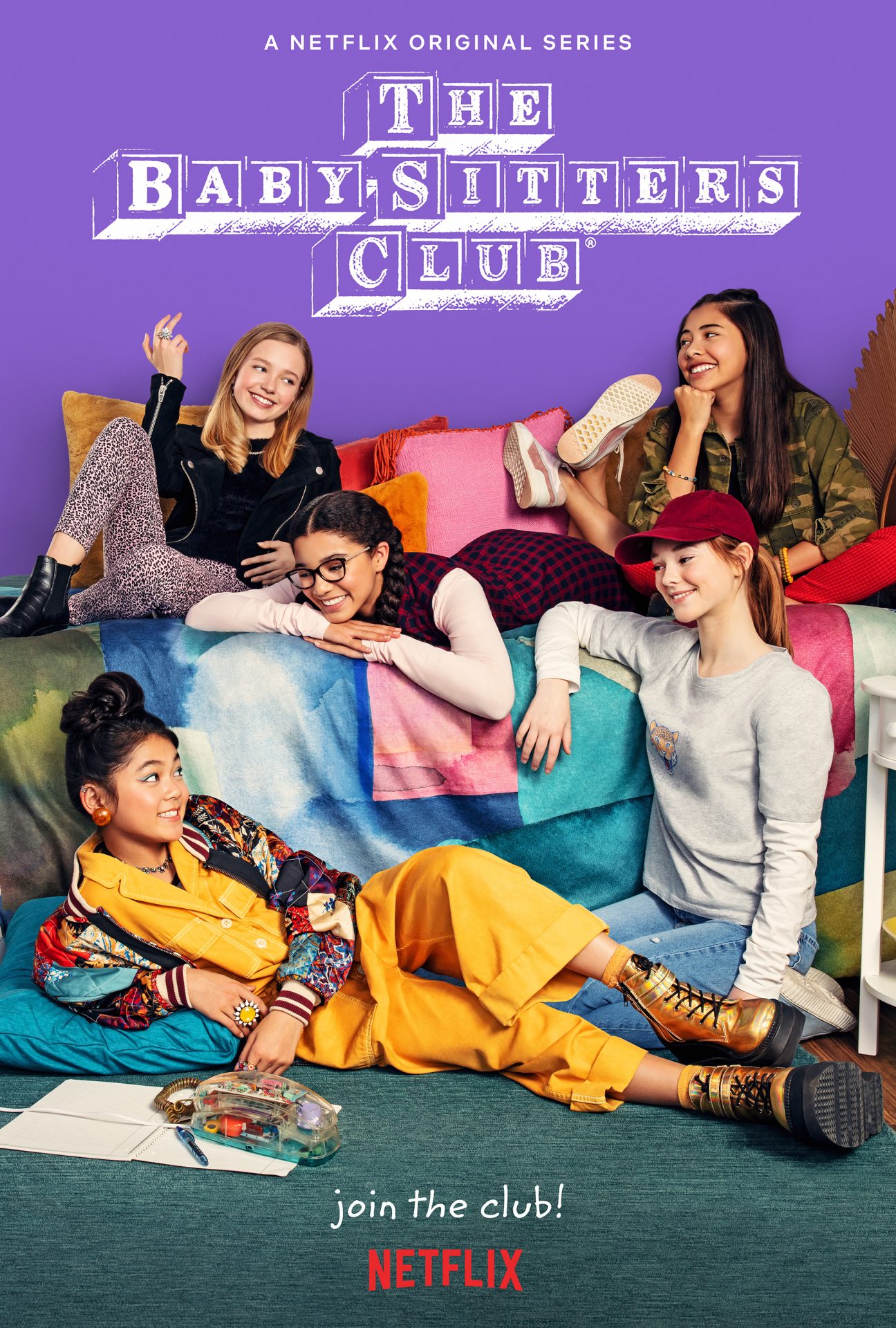 Stoneybrook, Connecticut, 2020… picture the scene. Kristy Thomas (Sophie Grace) likes to be in control, but she can sometimes be a little too passionate. It’s left her with few friends as she traverses middle school. Luckily, her best friend Mary Anne Spier (Malia Baker) always has her back. When Kristy comes up with an idea for a new business she recruits her former bestie Claudia Kishi (Momona Tamada) to help. New girl Stacey McGill (Shay Rudolph) joins when Claudia invites her and the Baby-Sitter’s Club is born.

“Kristy’s Great Idea” does a lovely job of establishing the central group and the small suburban world they traverse. Kristy struggles with her absent father. He left her with her strong-willed and wonderful mother, Elizabeth (Alicia Silverstone), and her new beau/annoying potential step-dad/all-around good guy, Watson Brewer (Mark Feuerstein). This loss seems to drive her to take control of every situation even when it threatens to push people away. Though all of this may sound melodramatic, the magic of The Baby-Sitter’s Club is how organically this and other small yet important character beats are showcased without feeling forced. 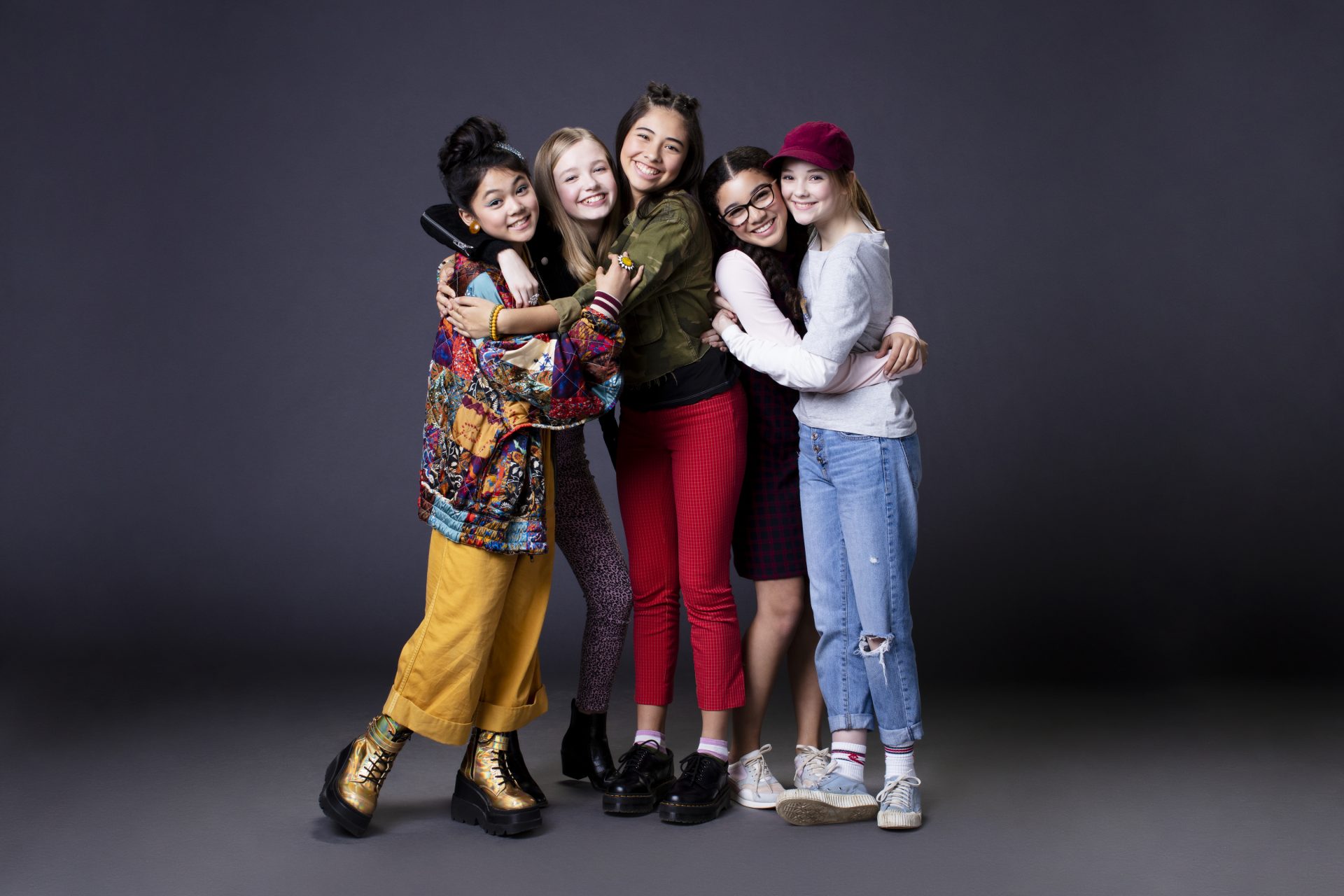 In this first episode, showrunner Rachel Shukert ( Glow) and executive producer/director Lucia Aniello (Broad City) craft a world you want to spend time in. They fill it with a group of smart, funny, and interesting young women. This group feels like the fictional best friends you never had. The costuming is cute and contemporary—we want everything that Claudia wears, please. Plus the girls go on reimagined journeys that feel both fresh and faithful to the source material.

Netflix’s live-action teen shows have often leaned into the scandalous Riverdale of it all: murder, mayhem, 25-year-olds playing high-schoolers, and poorly handled controversial topics. The Baby-Sitter’s Club is the polar opposite of that with a cast of young teens who are completely believable and super talented. There’s a love and craft that has gone into the series that makes it feel nourishing to watch, especially as you get further into the season and the show begins to delve into more serious matters. If you’re looking for something light and lovely that still has some emotional depth, then The Baby-Sitter’s Club will satisfy your comforting televisual cravings.