Prepared to start your Monday morning with a bit of a fright? Well, ready or not, Mike Flanagan is here with a preview of his terrifying new limited series, Midnight Mass. The series debuts just in time to usher in Halloween season, on September 24. We are so spooked and so, so intrigued.

We’ve heard a lot about Midnight Mass over the last few years. The title itself references a novel that’s made appearances in Flanagan’s previous films, Hush and Gerald’s Game. So, we wonder, is the Netflix series simply bringing the novel to life? Or will the series reveal a traumatic “real-life” event that’ll end with the book’s publication? Our very own Rosie Knight’s took a deep dive into the initial first looks to help us get a sense of this series.

Midnight Mass tells the tale of a small, isolated island community whose existing divisions are amplified by the return of a disgraced young man (Zach Gilford) and the arrival of a charismatic priest (Hamish Linklater). When Father Paul’s appearance on Crockett Island coincides with unexplained and seemingly miraculous events, a renewed religious fervor takes hold of the community – but do these miracles come at a price? 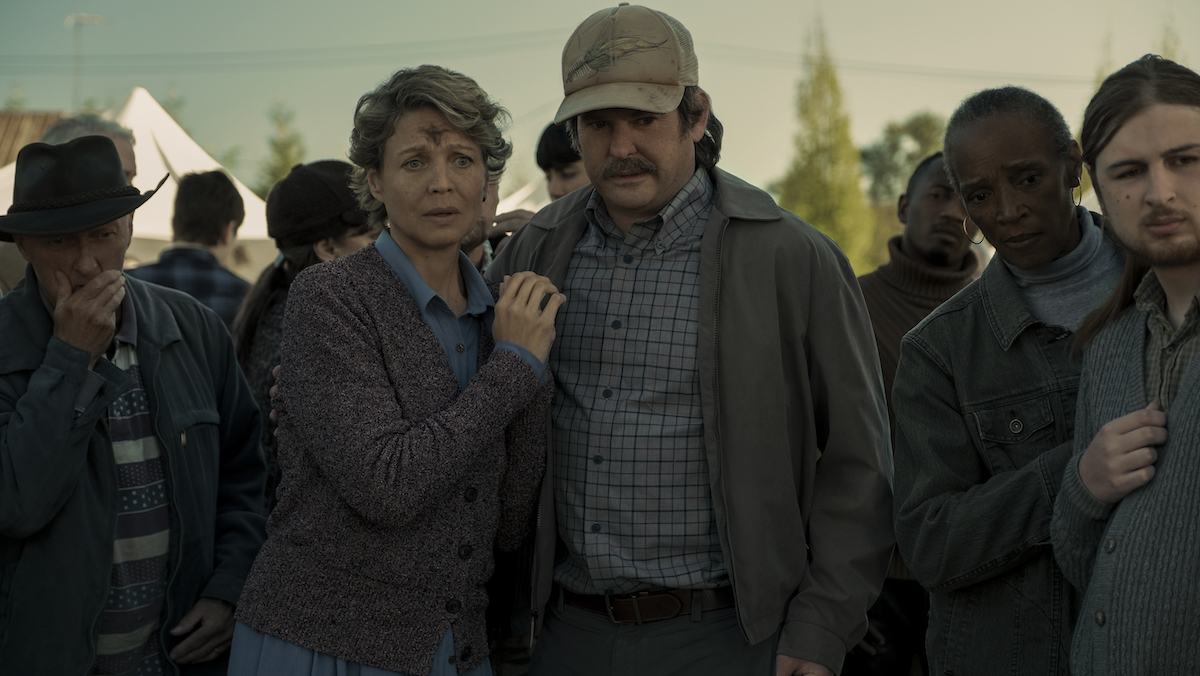 However, a trio of cast members stands out: Sloyan, Trucco, and Siegel, who all starred in Hush. (Siegel co-wrote the film as well.) This is an interesting choice considering Midnight Mass‘s connection to the 2016 film. Midnight Mass is the name of the book that Siegel’s character, Maddie, writes. We’re curious to see how these connections will play out. Flanagan is the writer and director of all seven episodes.

Flanagan, in a note on Twitter, previewed the series, calling Midnight Mass his “favorite project so far.”

This one is special. Cannot wait for you to see it. pic.twitter.com/z7elBvERSb

In addition to the teaser, Netflix unveiled a whole bunch of photos giving us a further look at the island and its haunted inhabitants. Take a look at the images below: 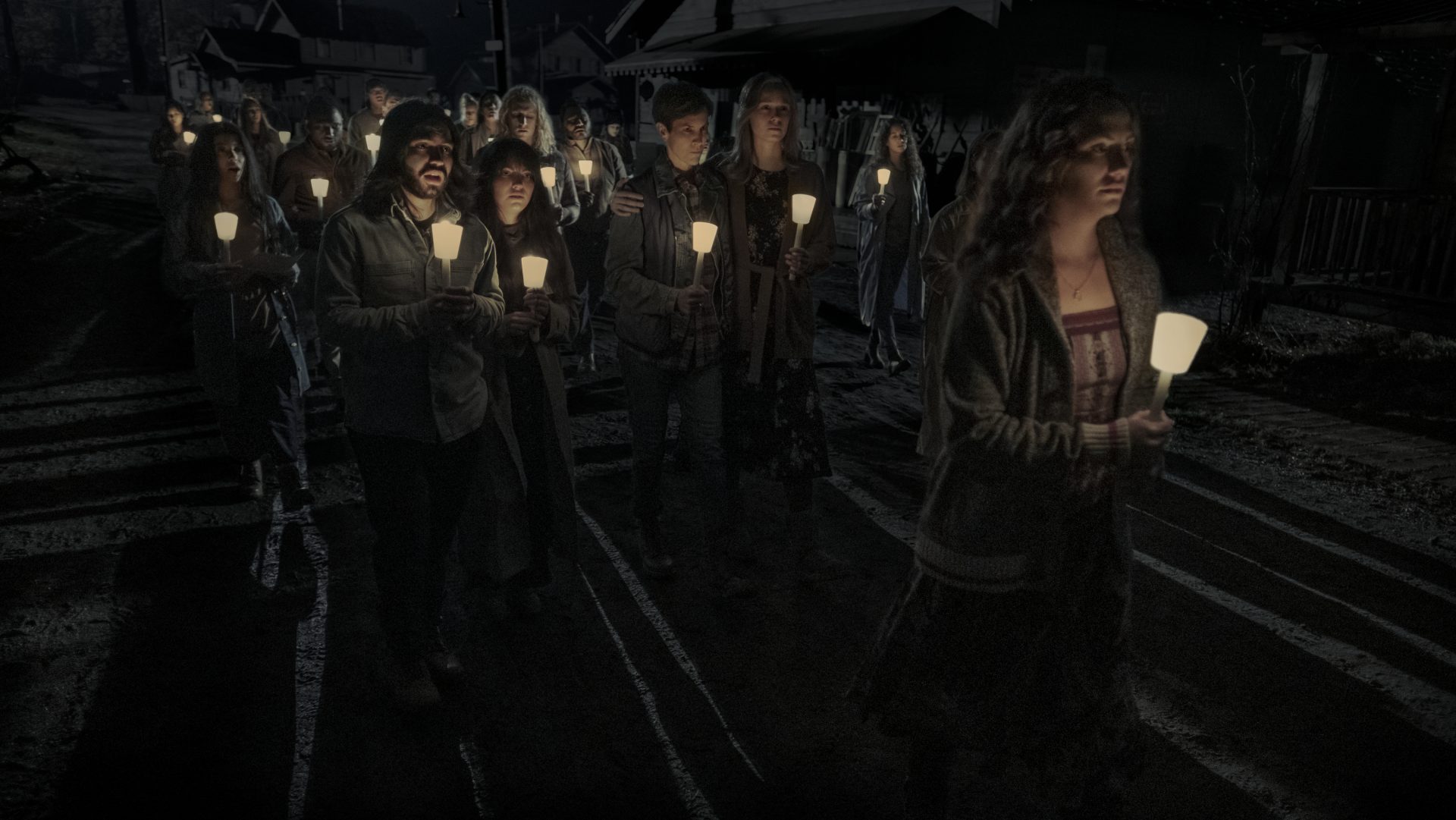 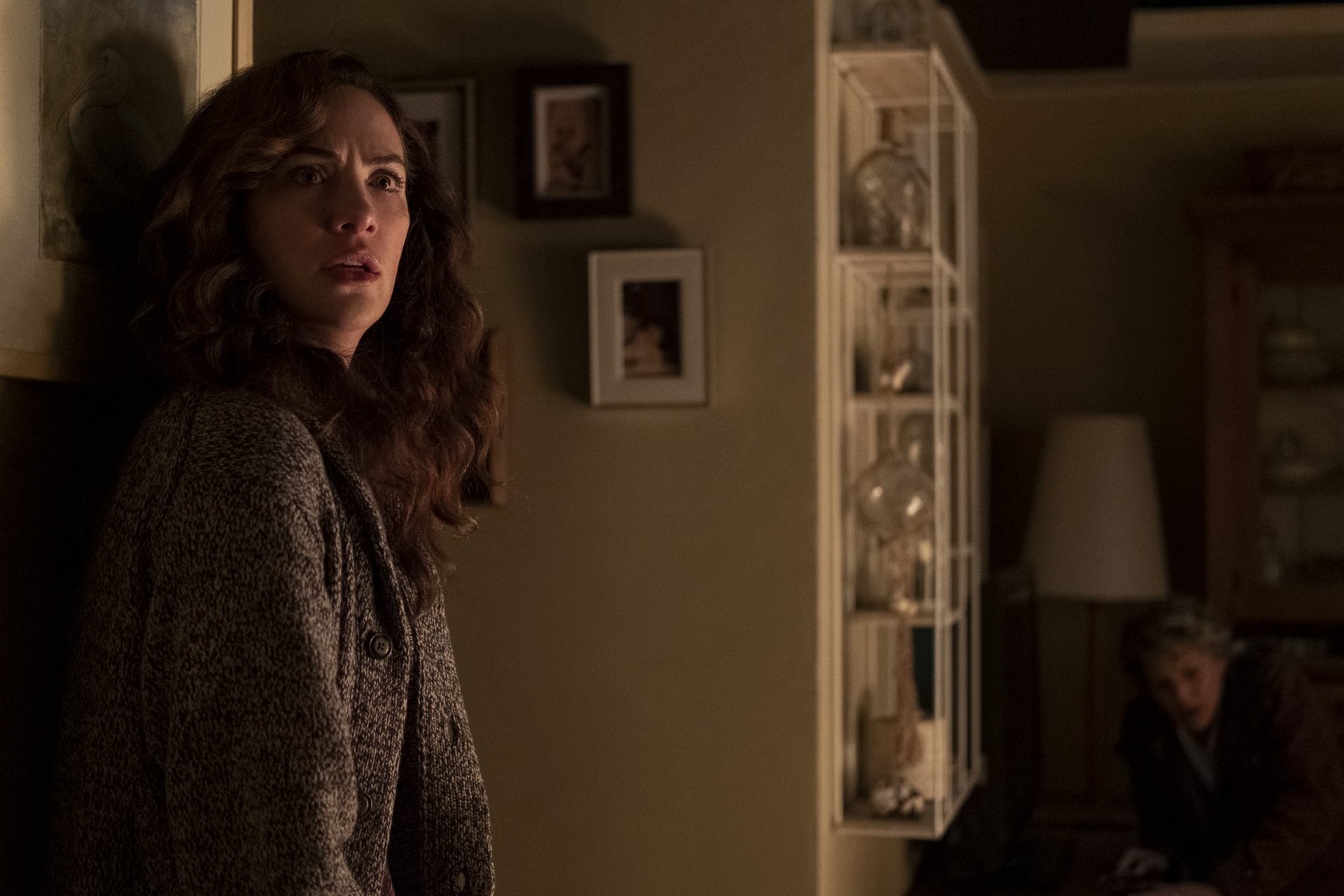 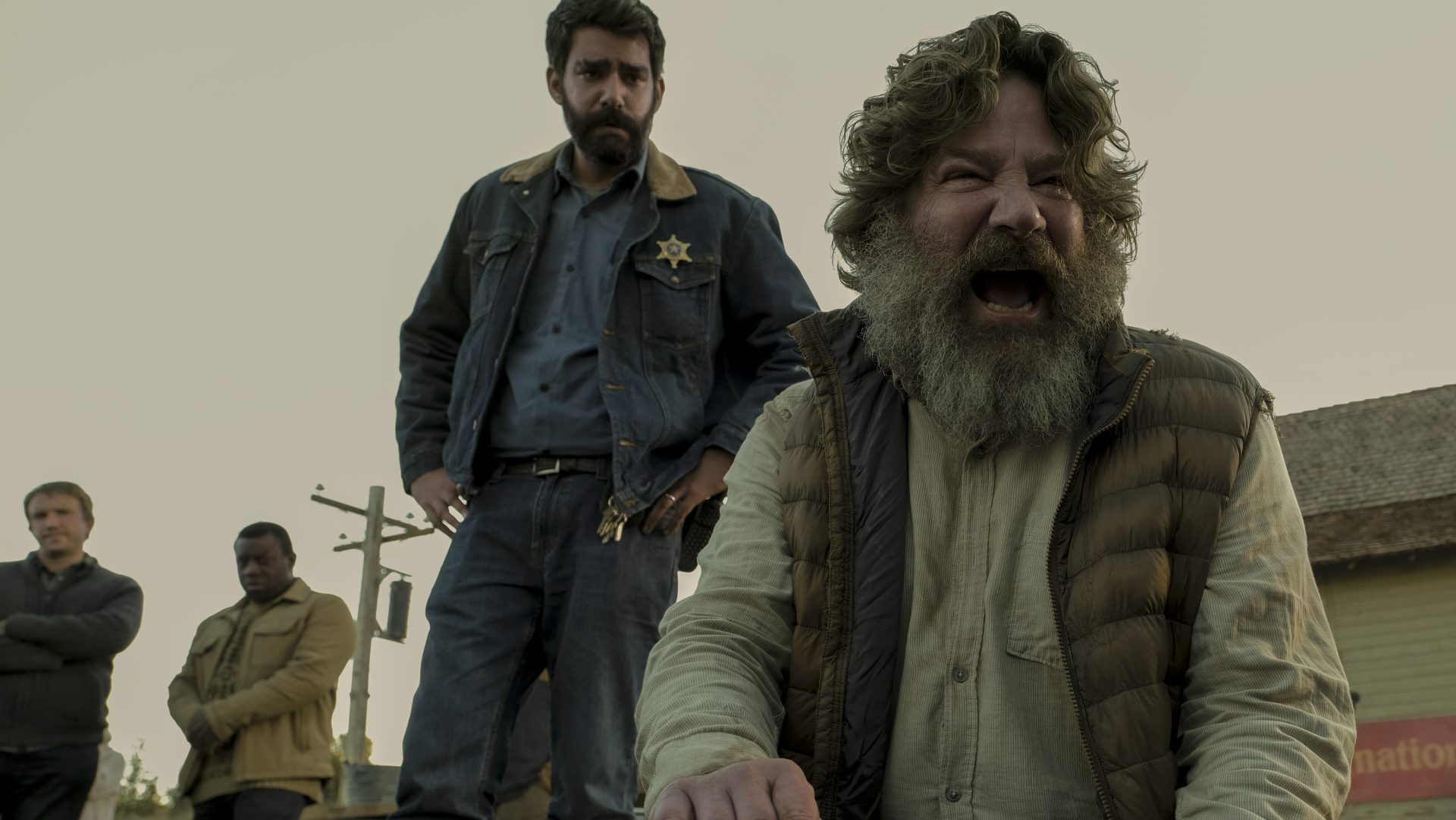 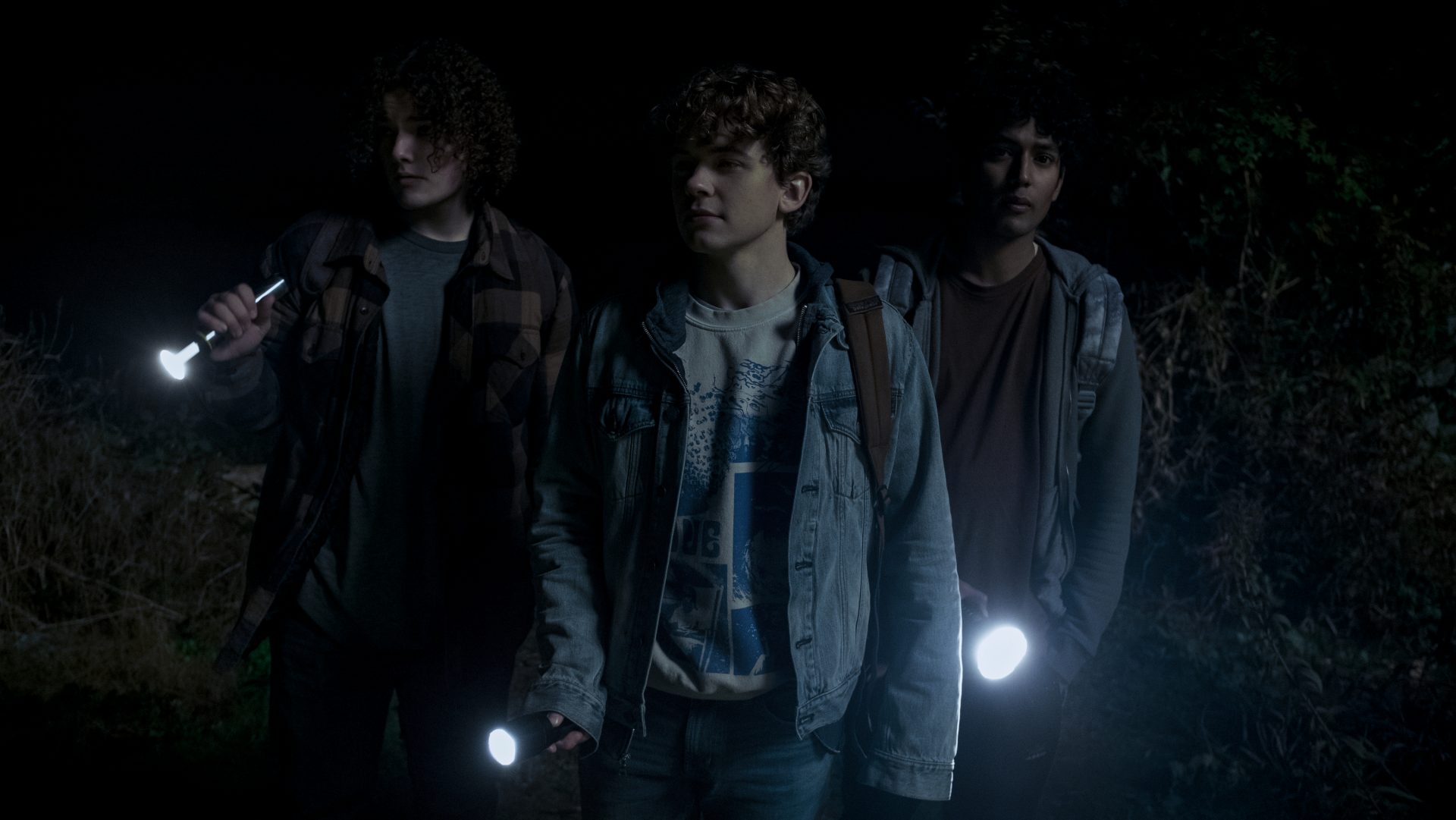 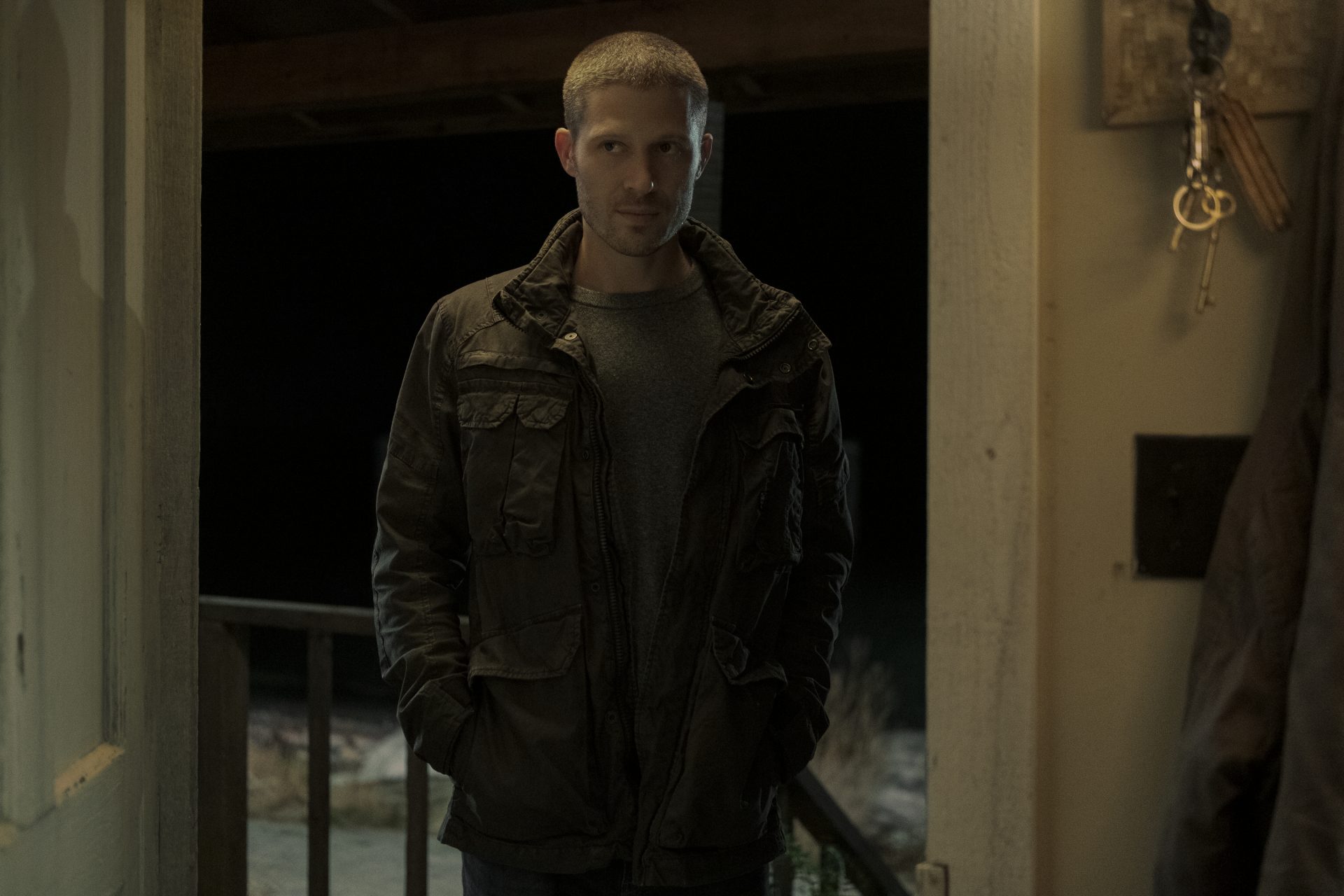 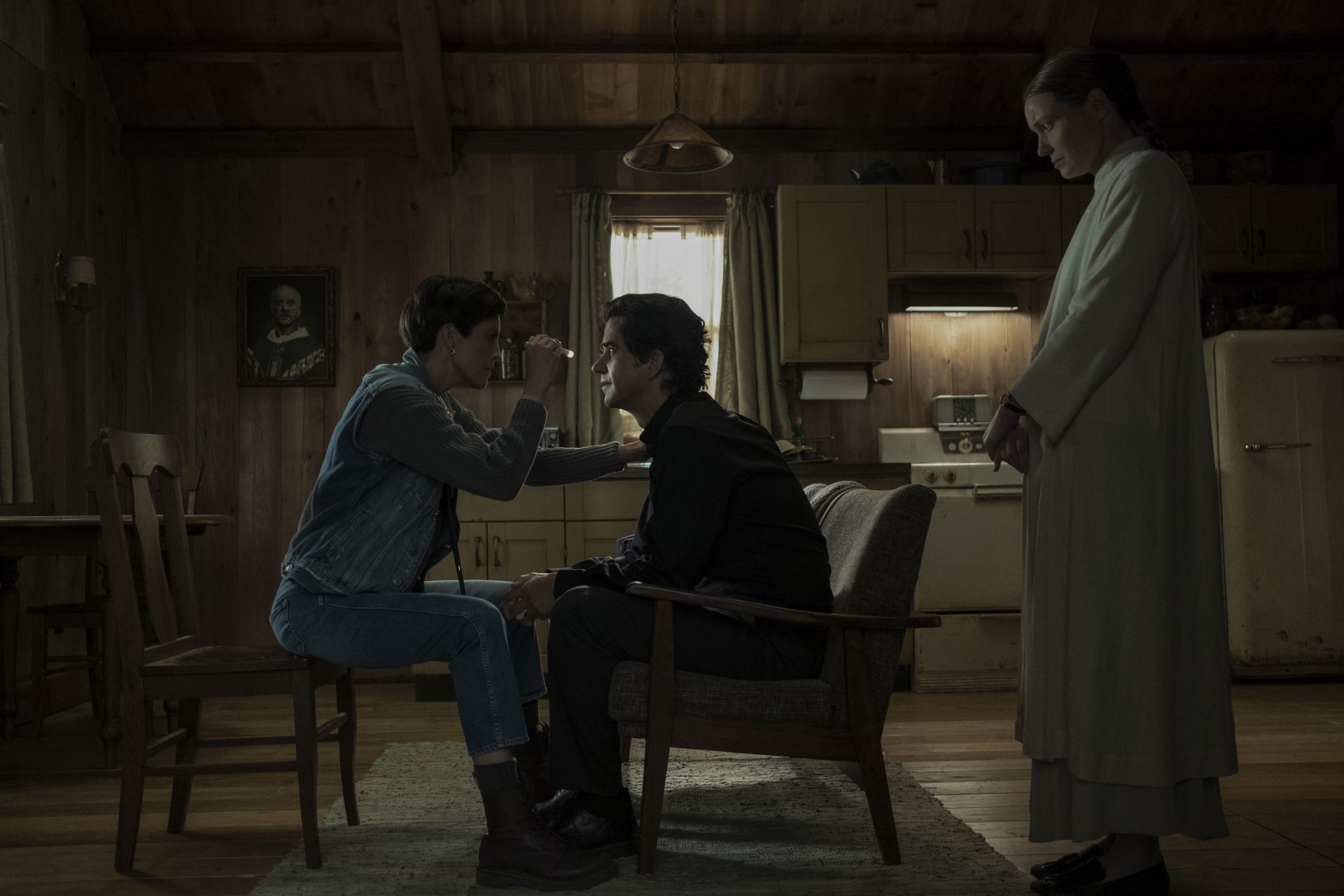 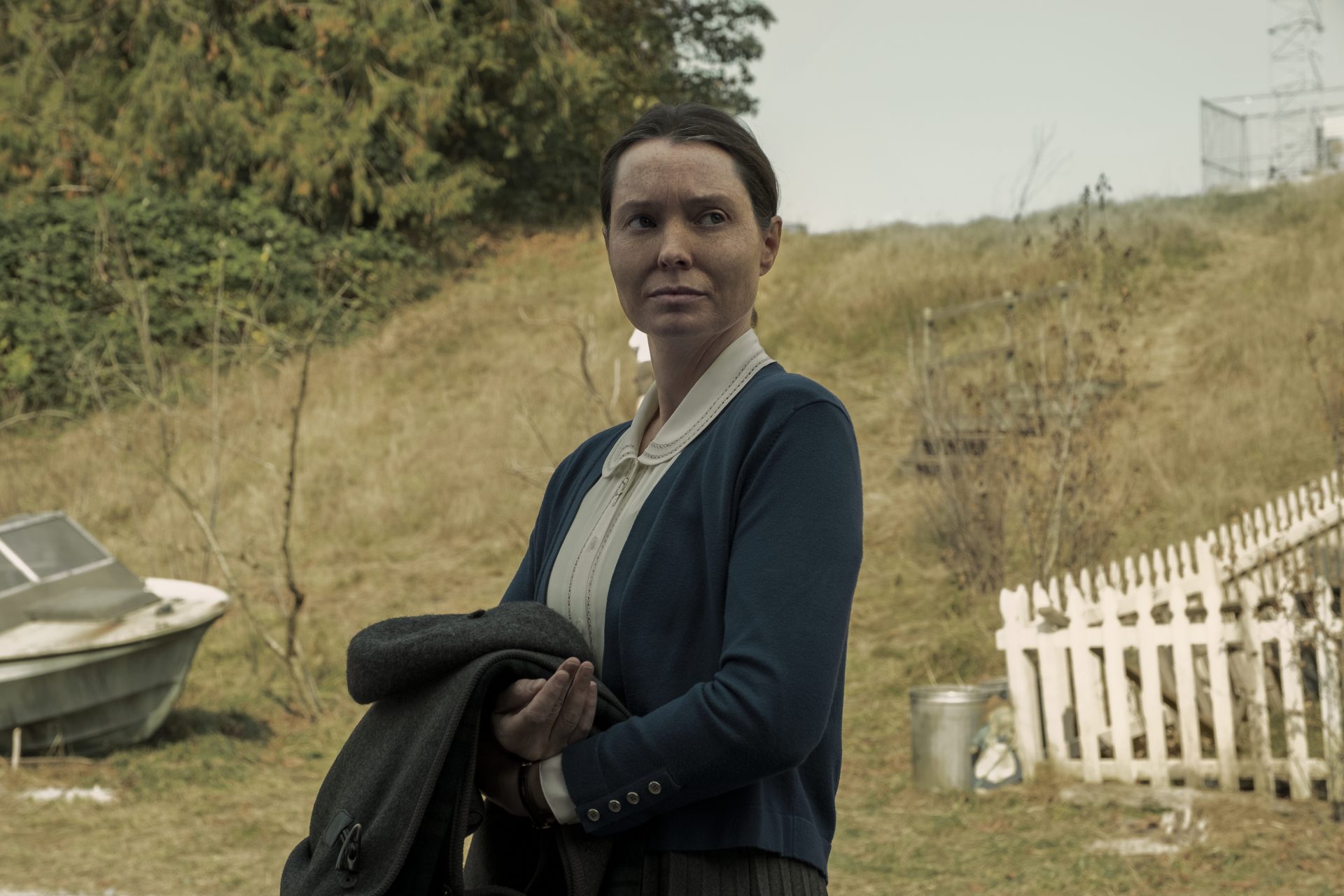