The following contains MAJOR SPOILERS for Mike Flanagan’s Doctor Sleep. Please proceed with caution and see the movie before reading. Unless you aren’t afraid of anything.

Everybody says Stephen King’s endings are bad. It’s part of the fun of being a fan of his writing; you have such a good time with his thoughtful, terrifying prose, and then it just sort of ends. It’s so much of a joke that King himself called it out during his cameo in It Chapter Two. But legitimately, if you’re going to adapt King into a movie… you maybe need to change the ending a bit. A bit!

But that’s where people have run afoul of the author in the past; if too much of his characters’ fates change, King tends not to like the movie. This is most infamously true of The Shining, where Stanley Kubrick changed the entire ending of the novel and even killed a character who survived in the book. Which may or may not be exactly what Mike Flanagan did with Doctor Sleep. 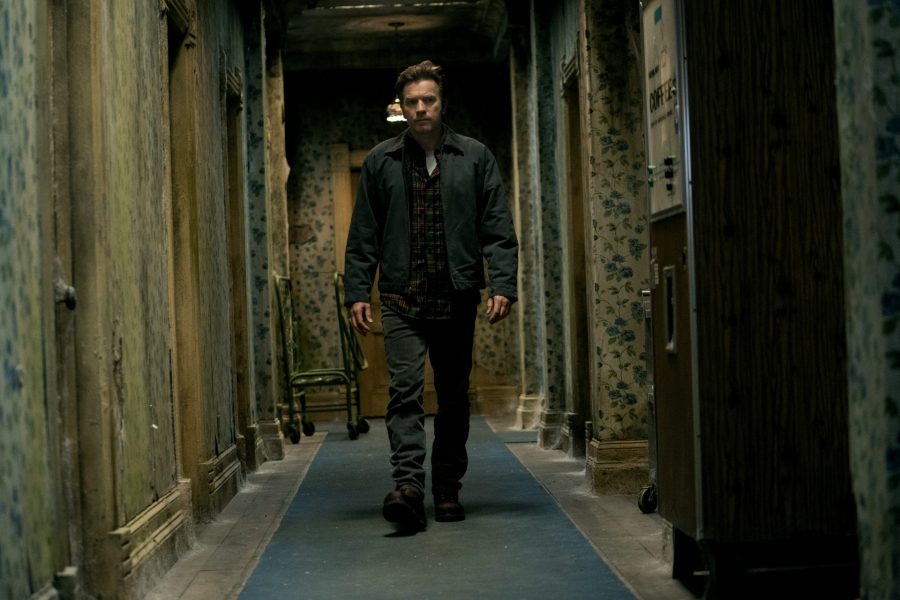 The novel Doctor Sleep follows grown-up Dan Torrance’s attempts to save a young girl named Abra Stone from the murderous, vampiric True Knot, a clan of shine-eating immortals, and their leader, Rose the Hat. In the book, Dan finds help from his friend Billy, Abra’s pediatrician Dr. John, and Abra’s father David. King keeps all of his hero characters alive to the end, totally victorious over Rose and the True Knot. But the Doctor Sleep movie changes almost all of this; Billy, Abra’s dad, and even Dan himself don’t live to the end of the movie.

Nerdist sat down with Flanagan–in front of a roaring fire in very cold Estes Park, Colorado–to discuss the film, and specifically why he didn’t let the characters off as easily as King.

“I knew we were going to go back to The Overlook,” Flanagan began. “I wanted it just to be Dan and Abra, which meant that I had to deal with her dad and I had to deal with Billy. The other thing that occurred to me when I was doing my outline is that the True Knot only ever kill one kid [the Baseball boy from Abra’s vision] in the book. They actually are right there, you know, with David and with Billy; they drug them and leave them alive. And I never understood that. For these to be formidable monsters, why would they care? Why wouldn’t they just cut them down?” 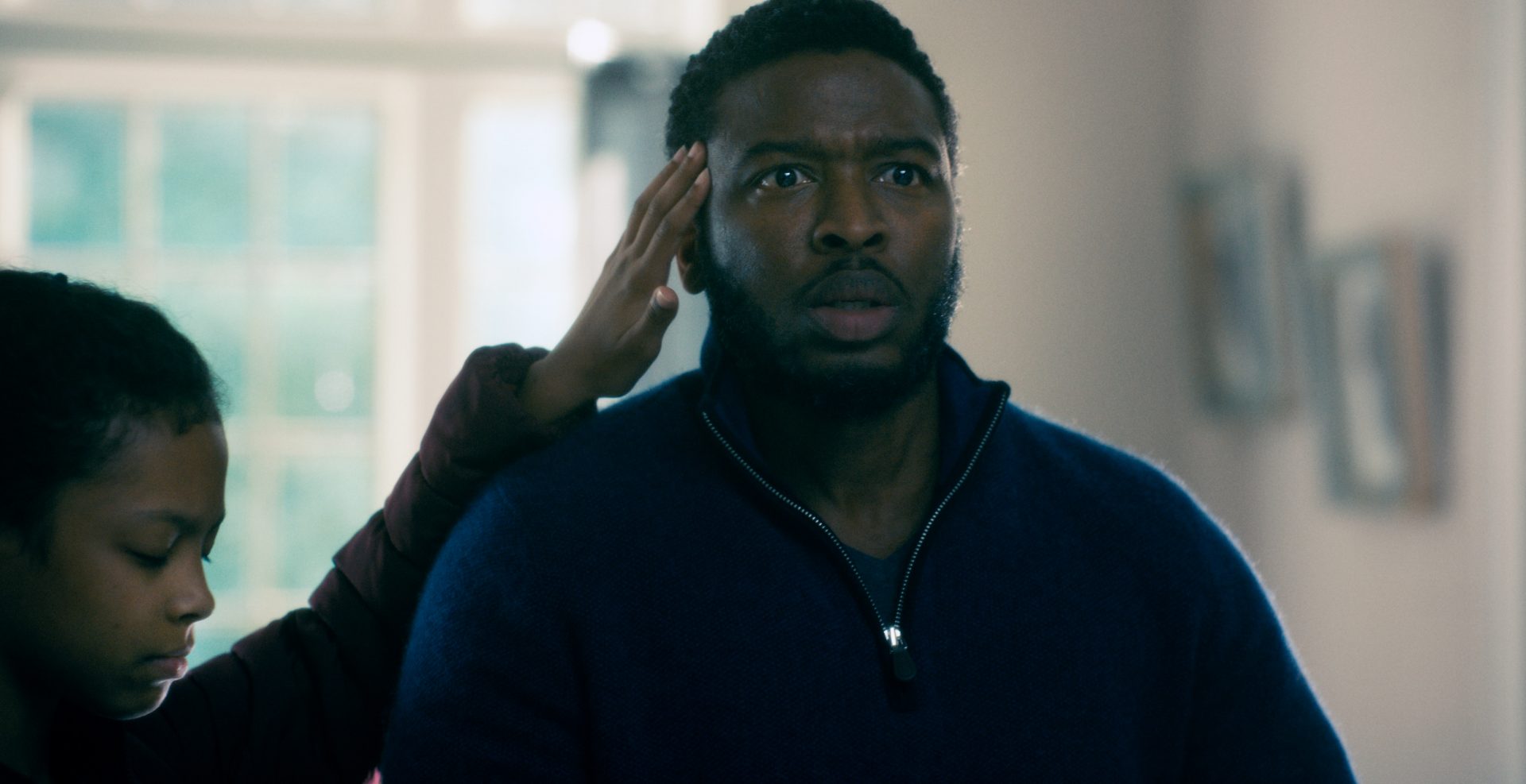 But no one is more aware of King’s disdain for the original Shining than Mike Flanagan, and he wanted the author’s blessing before making these changes. “I knew it was going to potentially be controversial with King,” Flanagan continued, “because changing the fates of his characters is one of the reasons that he has a bone to pick with the Kubrick adaptation.”

The Kubrick adaptation, as you may remember, killed off Dick Hallorann, another choice Flanagan had to address in Doctor Sleep, and left the Overlook Hotel standing while Jack Torrance froze to death in the hedge maze. Whereas The Shining novel completely blew up the Overlook Hotel with Jack inside. It’s this key difference–returning to the Overlook physically and not just psychically–that necessitated more of Flanagan’s changes. One he knew he could sell King on was having adult Dan Torrance blow up the Overlook on film, finally. 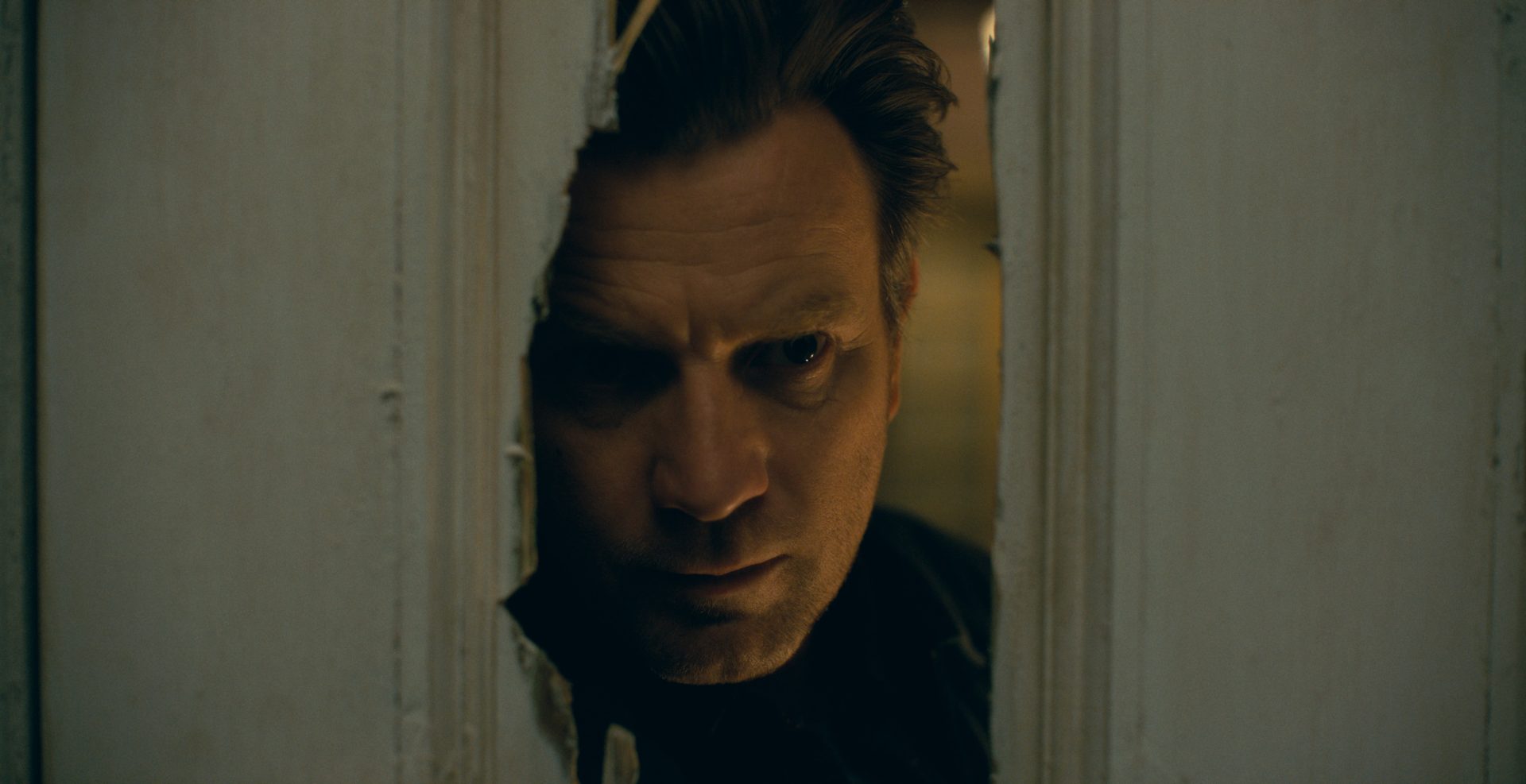 “One of the things I had tried to sell [King] on, was that I really wanted to try to bring back the ending from The Shining novel and give it to Dan,” Flanagan shared. “That changes the stakes and the fate of the principal character, the title character. I felt like, given that the additional loss of Billy and David was going to really hurt, it was going to make this final struggle much more meaningful for Abra.”

He also didn’t want to short change his terrifying villain Rose the Hat, played by the “force of nature” Rebecca Ferguson. “It had to make it feel like they were more well matched,” Flanagan continued, “especially when Billy and Dan, you know, take out so many of the True Knot. You know, there’s got to be balance. And I think structurally a movie like this is all about balance. For every step forward, there’s a step back and for every victory, there’s a loss and they should be equal.” 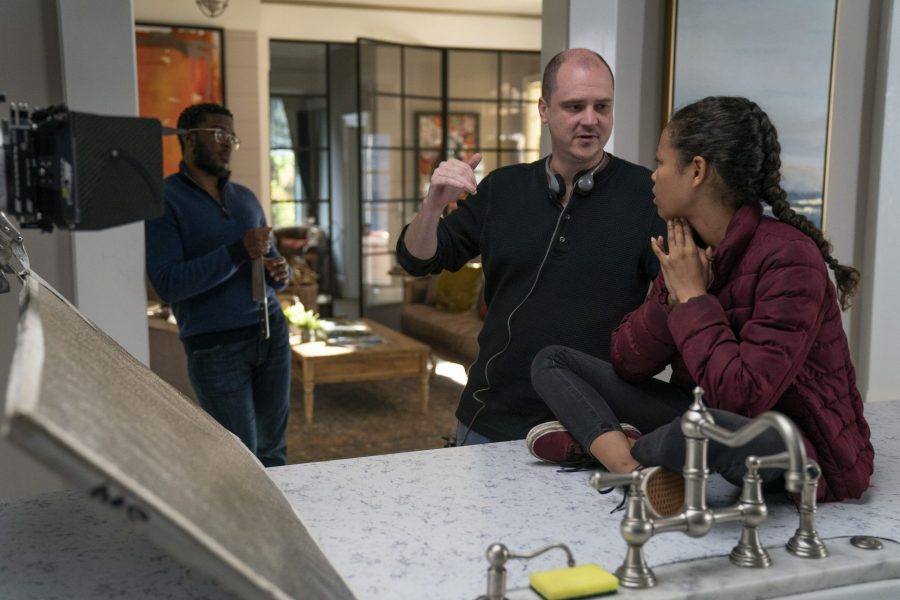 Ultimately, though, King gave his blessing, and, as we said in our review, it makes the whole movie. “It was the thing I was the most nervous about when I sent the script to King, to see how he would react to those changes,” Flanagan said. “But he seemed to really like them.”

Doctor Sleep is in theaters now.